ABT Celebrates Its Fall Gala With Two Major Premieres


Ballet lovers braved the rain last night to attend the American Ballet Theatre’s annual Fall Gala at the David H. Koch Theater at Lincoln Center. The evening — which celebrated the ABT Women’s Movement, an initiative supporting the creation and staging of new works by women, and elevating female leaders in dance — featured two major premieres. The first, Let Me Sing Forevermore, shown for the first time in New York, featured Jessica Lang’s choreography to the music of Tony Bennett. The legendary singer himself was in the audience to take in the performance. 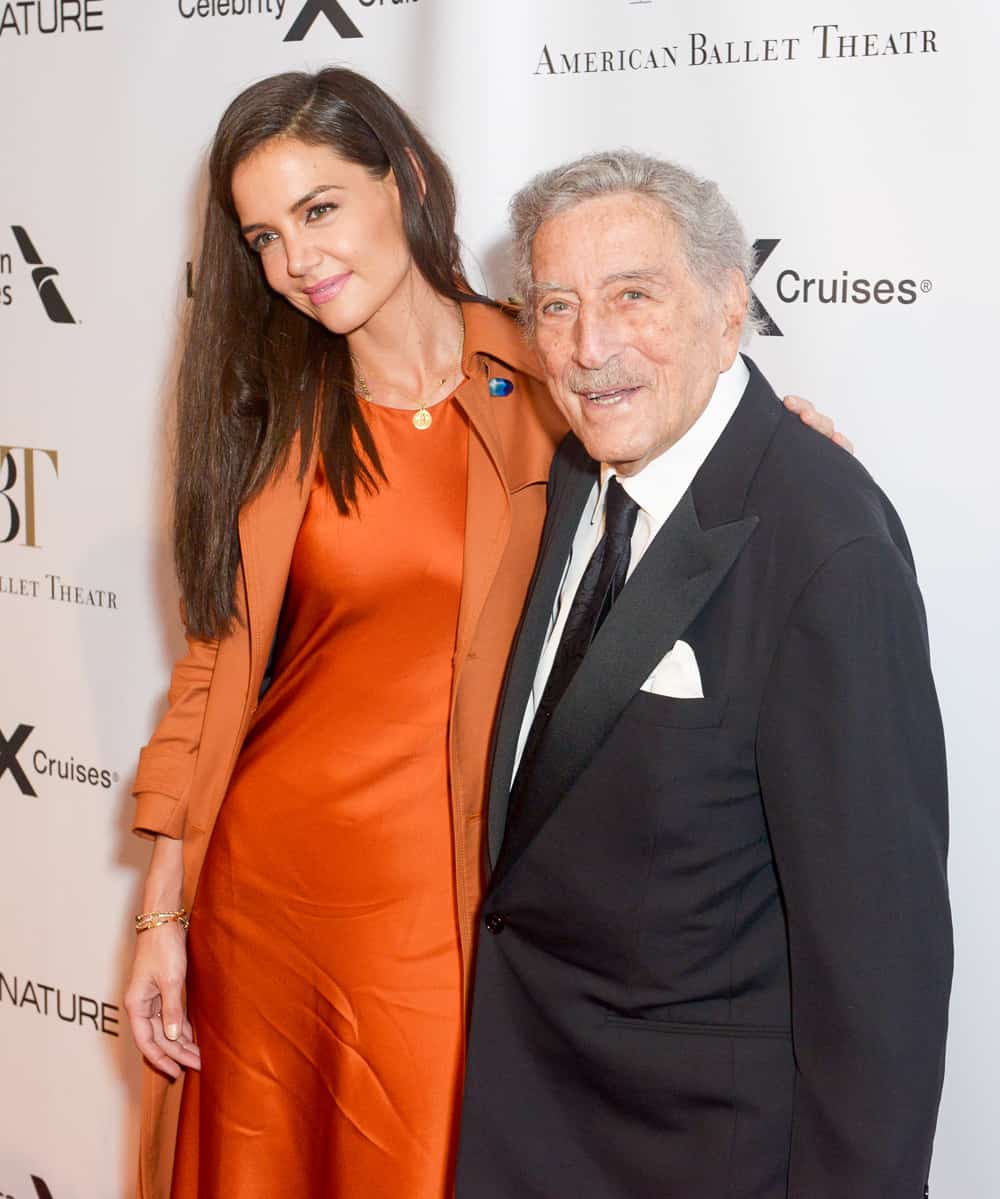 The night also featured the world premiere of Twyla Tharp’s A Gathering of Ghosts. Tharp created the piece — her first for ABT in 10 years — for principal dancer Herman Cornejo, who is celebrating his 20th anniversary with the company this year. Norma Kamali provided the costumes, bringing her unmistakable modern sport aesthetic to the affair.

“It was lovely. I really enjoyed them,” co-chair Olivia Palermo said after the show. Palermo, a longtime dance supporter, grew up attending the ballet. “Every season I am always so excited to see what everyone puts together, and tonight was fabulous.” 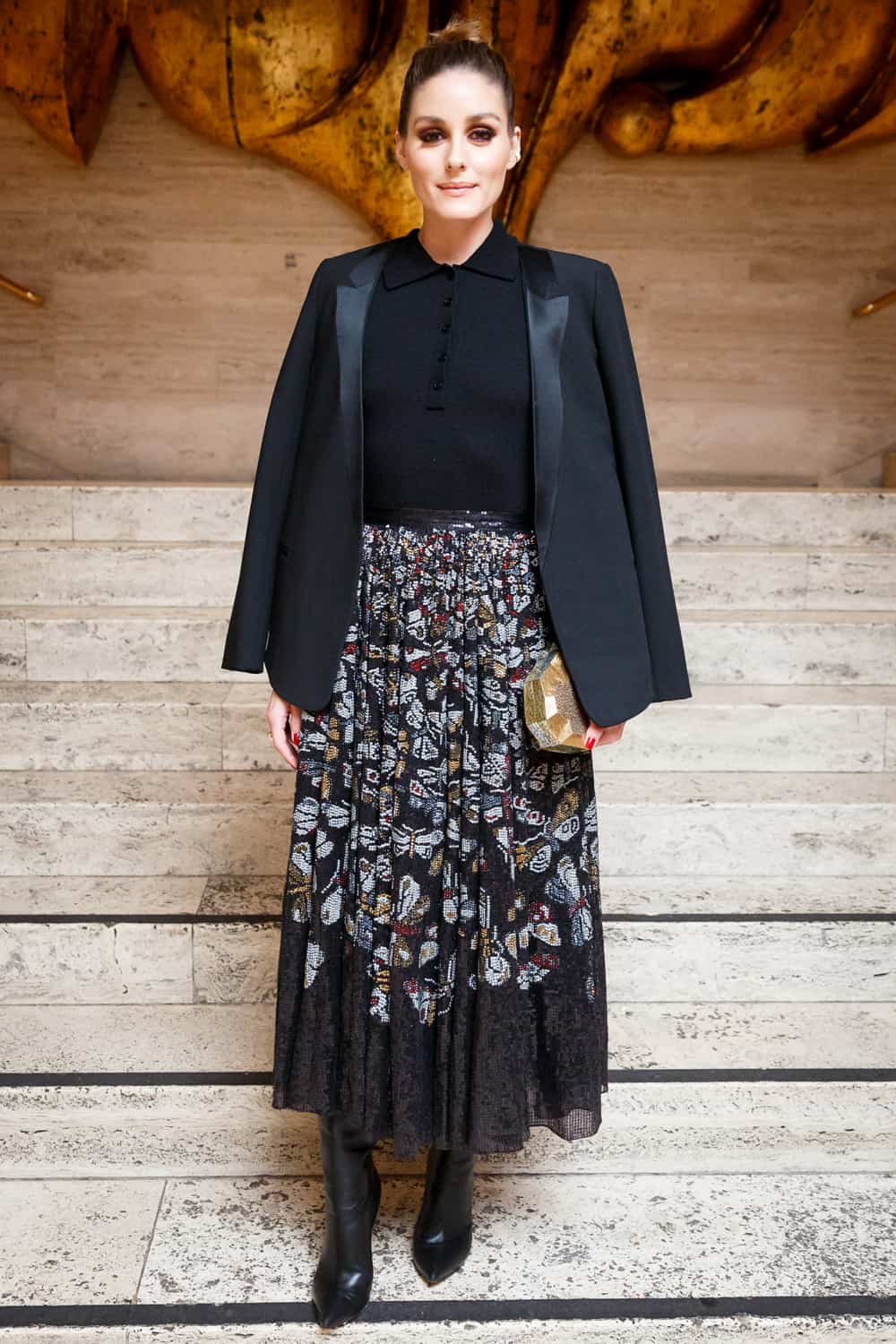 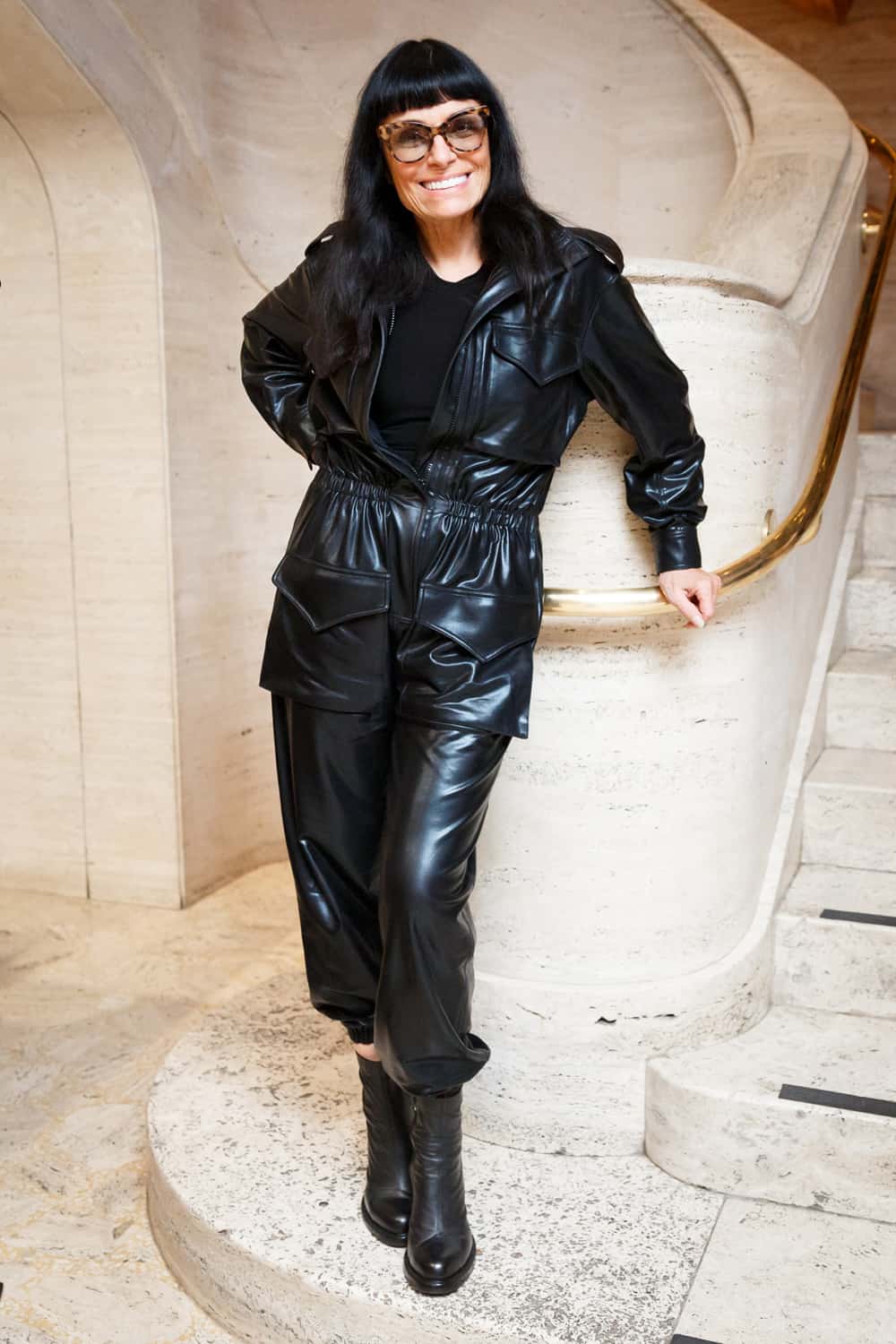 ABT principal dancer James Whiteside, who acted as co-master of ceremony with fellow principal dancer Isabella Boylston, was decked out in Thom Browne. Unsurprising, considering he has previously starred in a campaign for the designer, and even danced down his runway. “It was surreal,” he explained on the red carpet. “I flew to Paris during our very rigorous Spring season. I was there for six hours and then I came back and did Swan Lake.” 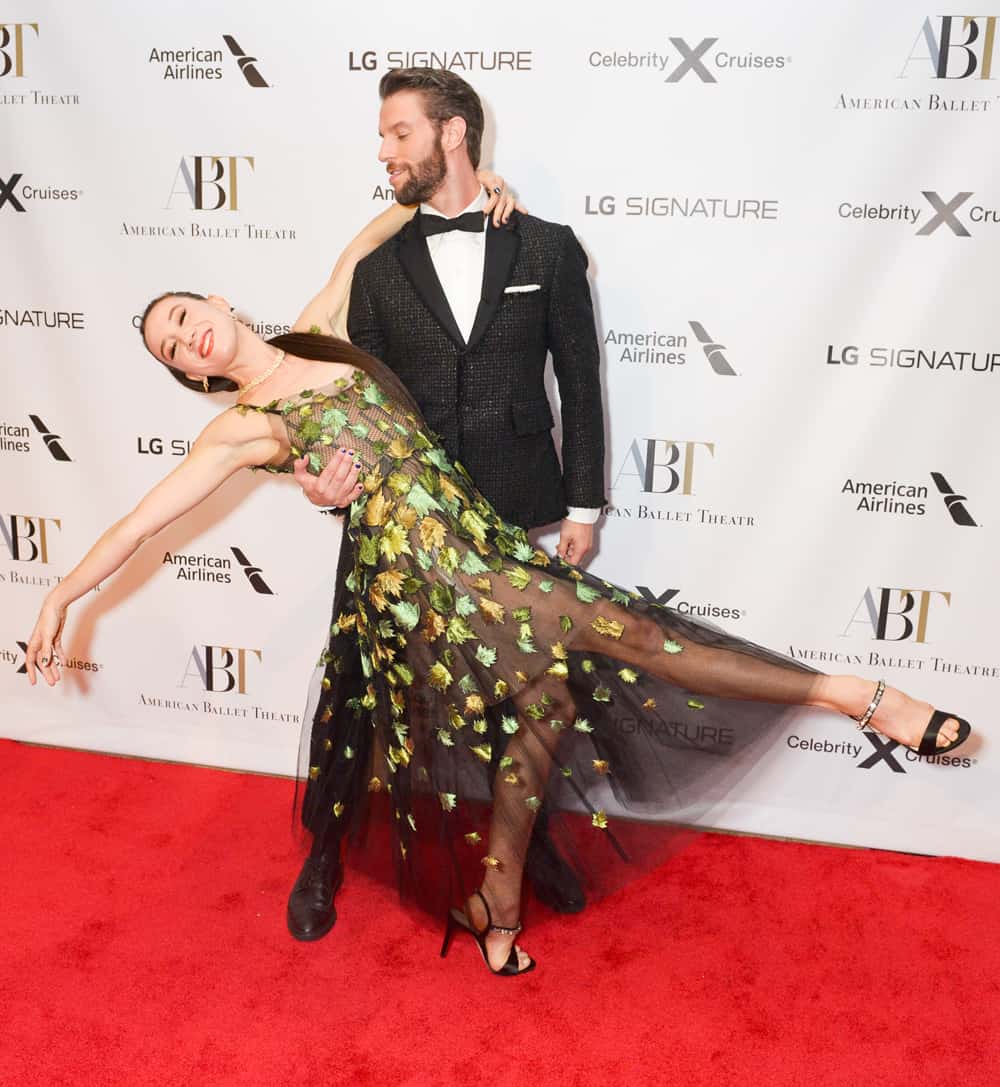 In the immediate future Whiteside is gearing up for Halloween at the ballet school. “We always have a really big Halloween ballet class at ABT. I like to dress up as old ballerinas from the past,” he said. This year, he’s thinking about going as late 19th-early 20th century dancer Anna Pavlova. “What we do is so generational. You have to be really generous with your knowledge, trying to teach the next set of dancers what we know.”

Also clad in Thom Browne was Broadway producer Jordan Roth, who was diplomatic when asked whether theater critics were more difficult to please than ballet critics. “Both come to the work with rigor and context, which is what we want from our criticism,” he mused. “We want to understand the work, whether we’ve already seen it and now want a new layer of information, or whether we’re thinking about seeing it. It’s similar instinct and similar insight.” 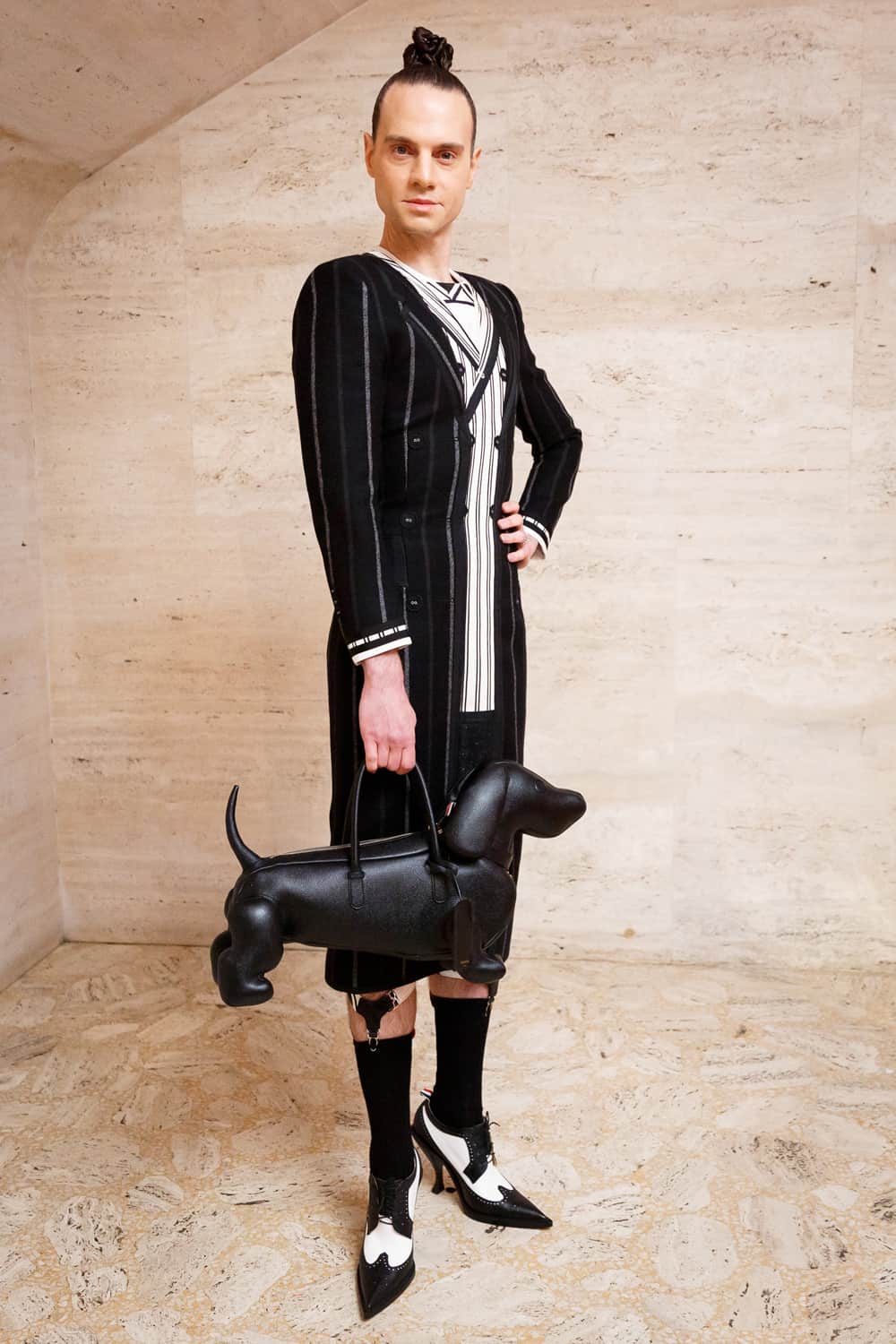 We don’t know anybody quite as cute and charismatic as...

If there’s one thing you can...

Robert Pattinson Wishes He Could Dress Like A$AP Rocky

Who is the chicest man among...