All the Winners From the MTV VMAs, Adut Aketch Misidentified by Magazine

By newadmin / Published on Wednesday, 28 Aug 2019 08:56 AM / Comments Off on All the Winners From the MTV VMAs, Adut Aketch Misidentified by Magazine / 90 views

All the Winners From the MTV VMAs
Last night, music’s most popular acts headed to New Jersey for MTV’s 2019 Video Music Awards. The show itself was a rather tame affair by VMA standards — no one interrupted anyone else’s speeches — but that doesn’t mean it was without its highs. Missy Elliot, who was given the Video Vanguard Award, performed a medley of her biggest hits and the night ended with a performance by NJ-natives Queen Latifah and Naughty by Nature. Marc Jacobs also took to the stage as the first-ever recipient of the Fashion Trailblazer Award. Below, some of the night’s biggest winners.

Adut Aketch Responds to a Magazine Using Someone Else’s Photo (Dazed)
Model Adut Aketch recently gave an interview to Australia’s Who Magazine ahead of Melbourne Fashion Week, in which she discussed people’s views of refugees and people of color. Unfortunately, the publication printed a photo of another model with the story. Aketch has since taken to Instagram to call out the mag, saying: “Not only do I personally feel insulted and disrespected but I feel like my entire race has been disrespected too… This is a big deal because of what I spoke about in my interview. By this happening I feel like it defeated the purpose of what I stand for and spoke about. It goes to show that people are very ignorant and narrow-minded that they think every black girl or African people looks the same.”

Aketch went on to say that Who Magazine apologized to her directly, but that she still wants to start an important conversation about the matter. “I’ve been called by the name of another models who happens to be of the same Ethnicity,” she wrote. “I find it very ignorant, rude and disrespectful towards both of us simply because we know that this doesn’t happen with white models. I want this to be somewhat of a wake up call to people within the industry it’s not OK and you need to do better.” 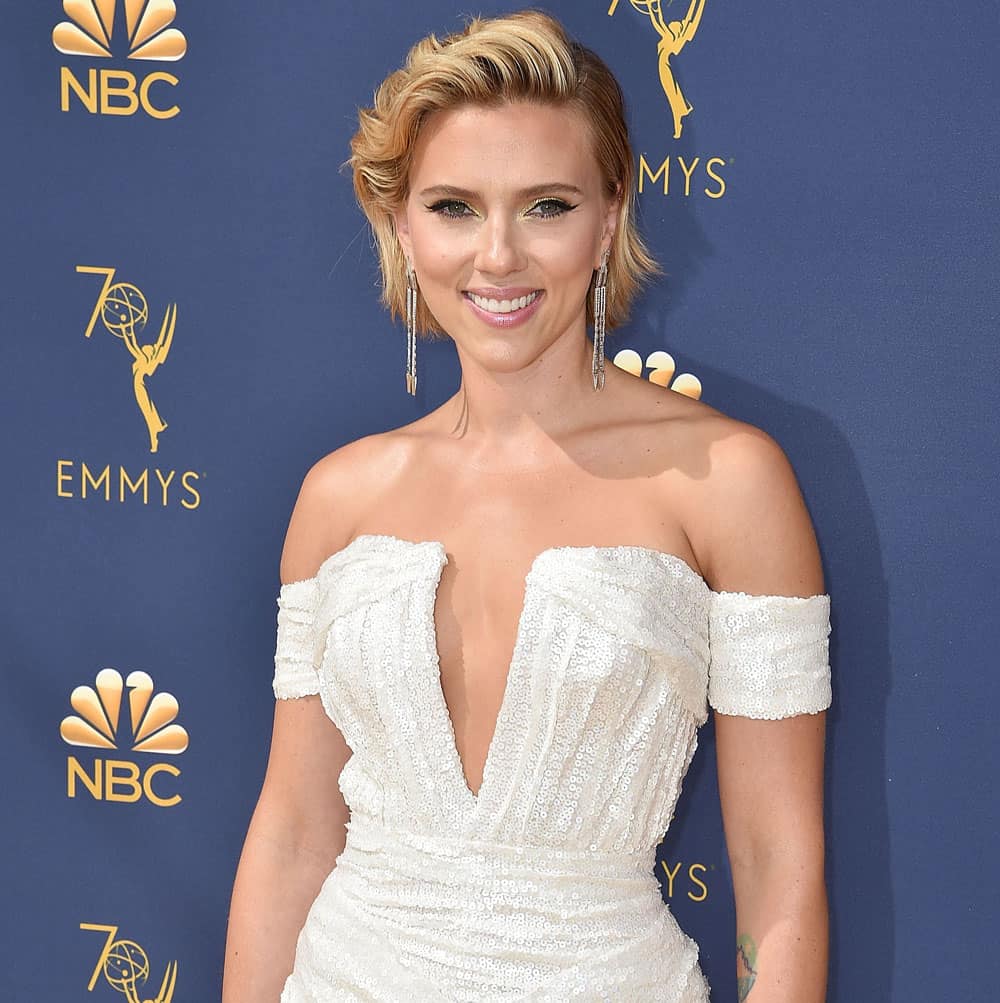 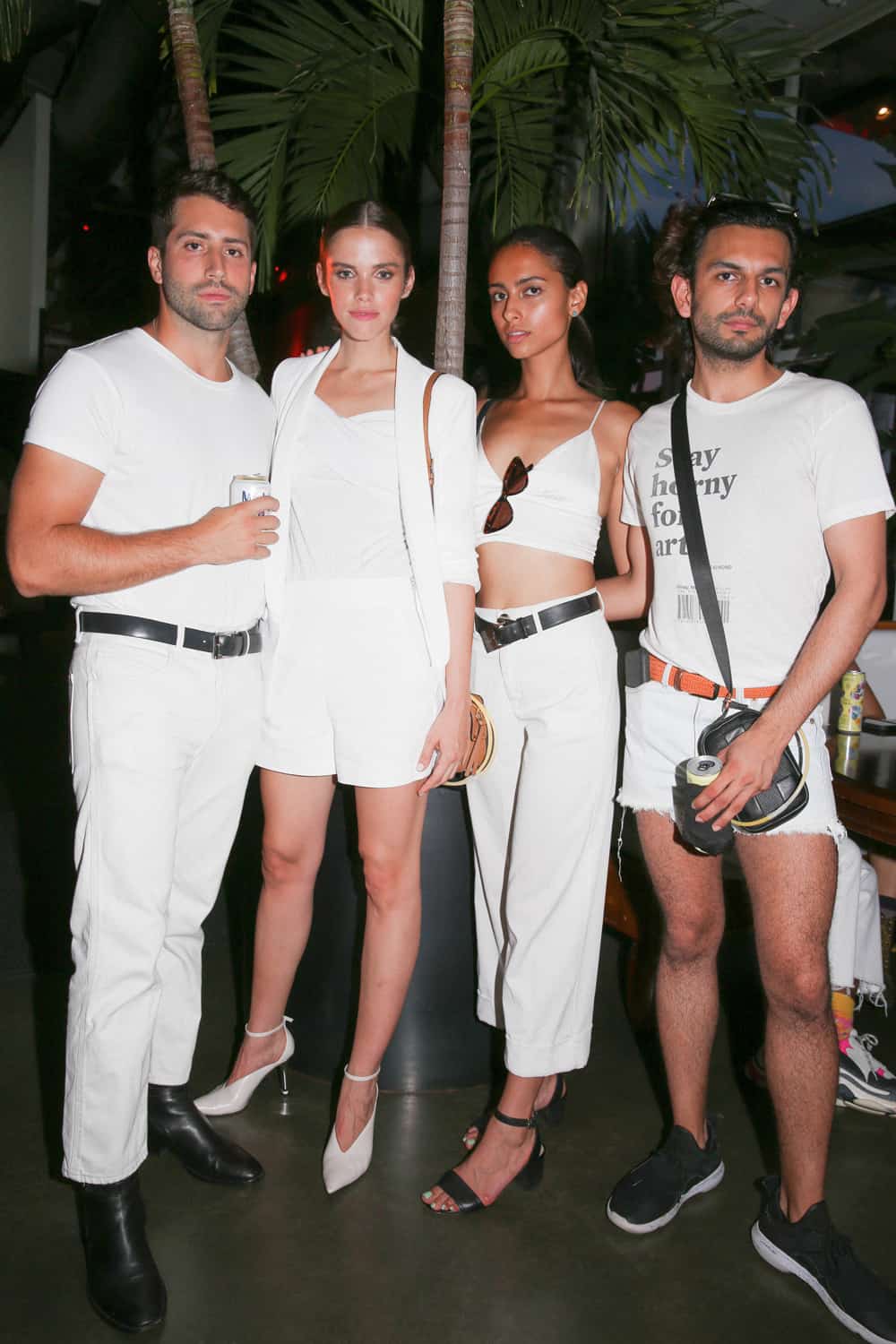 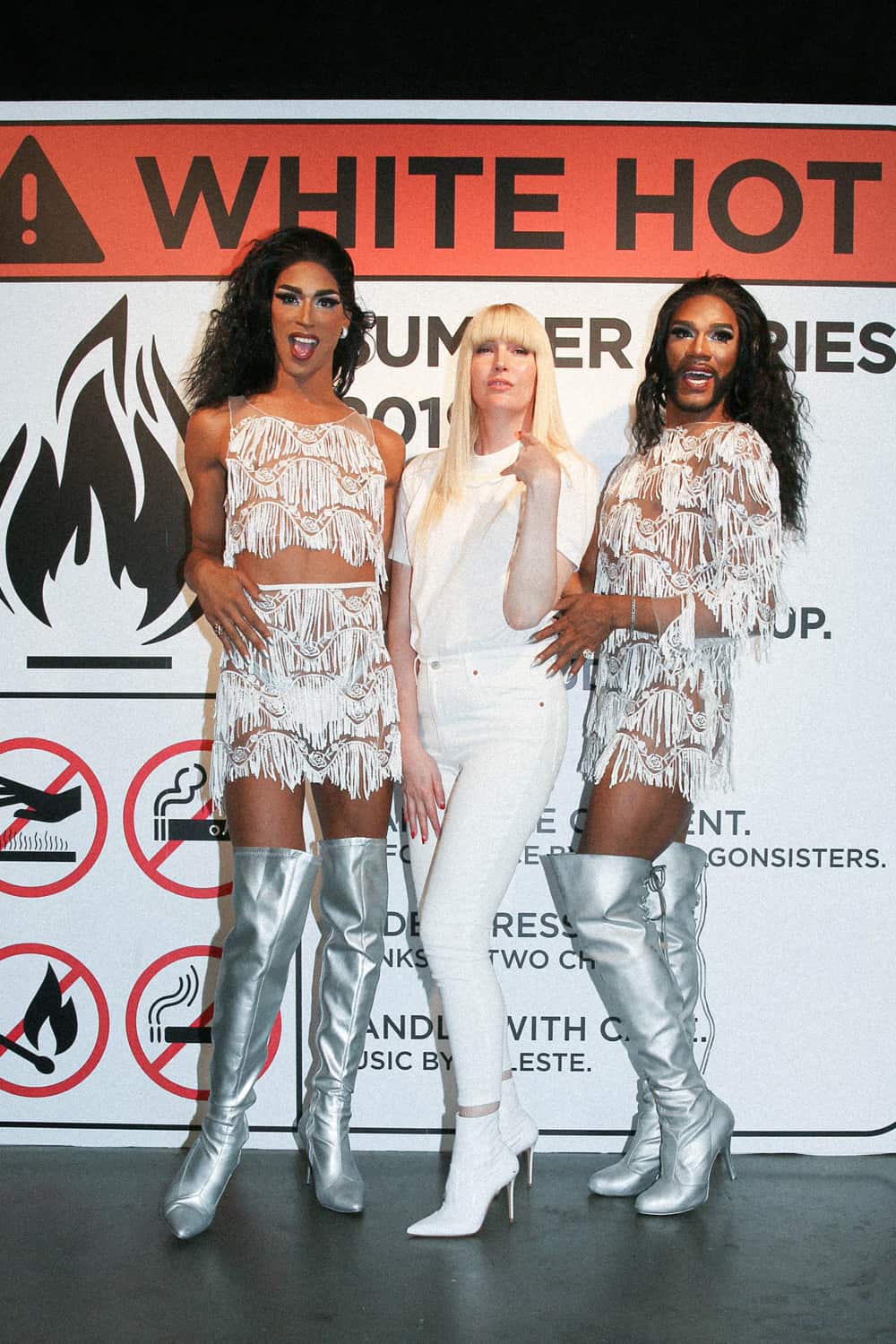 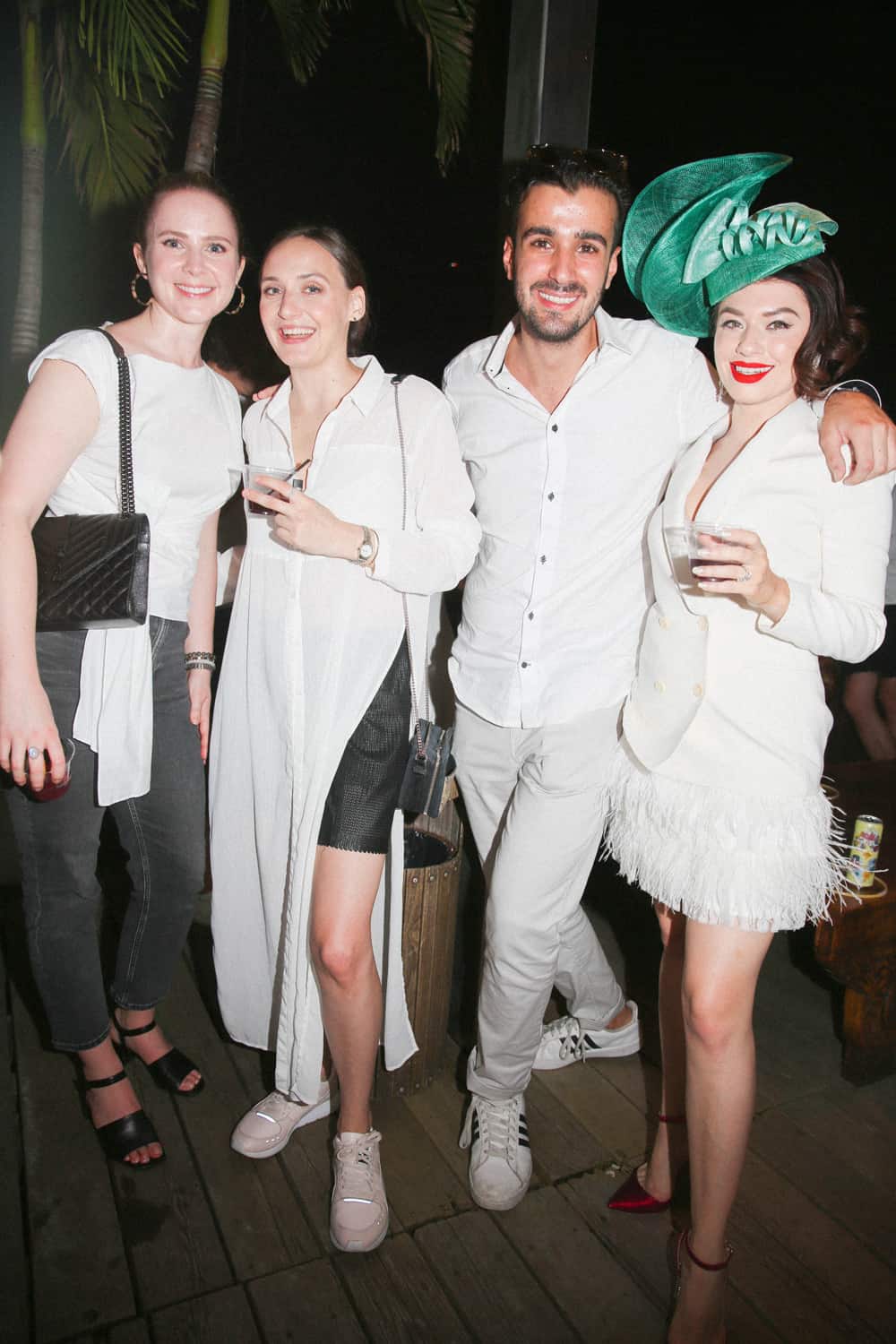 Rori Sassoon and What Goes Around Comes Around Team Up for a Party In East Hampton
On Friday, author Rori Sassoon hosted a Summer of Self-Love celebration at What Goes Around Comes Around’s East Hampton boutique. Sassoon gave out signed copies of her new book, The Art of the Date to fans, while stylist Gretta Monahan pulled her favorite summer date-night looks and gave fashion advice. Meanwhile, Rochelle Jacobs, founder of Naturally Serious Skincare, was on hand to dish out beauty secrets and product samples. 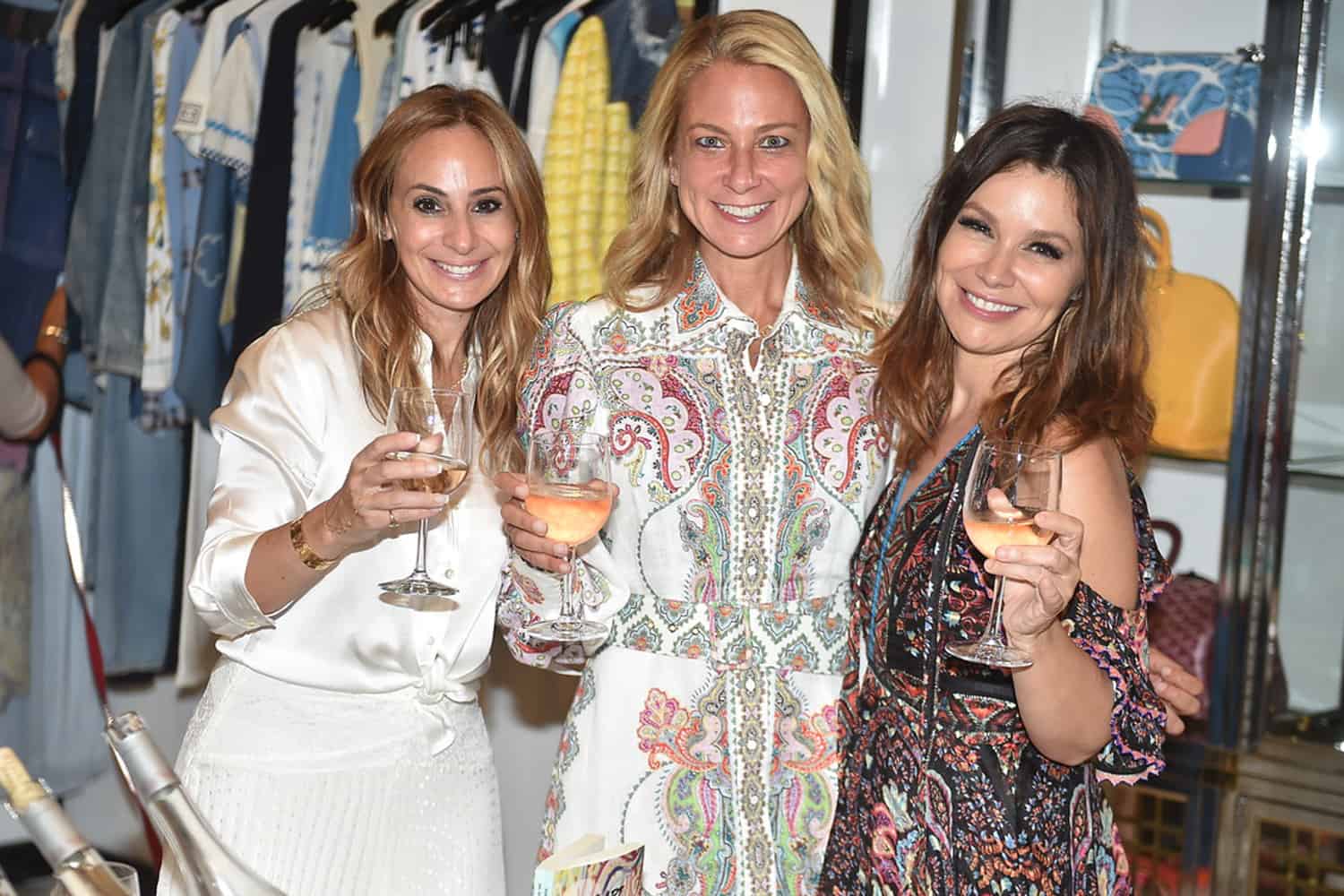 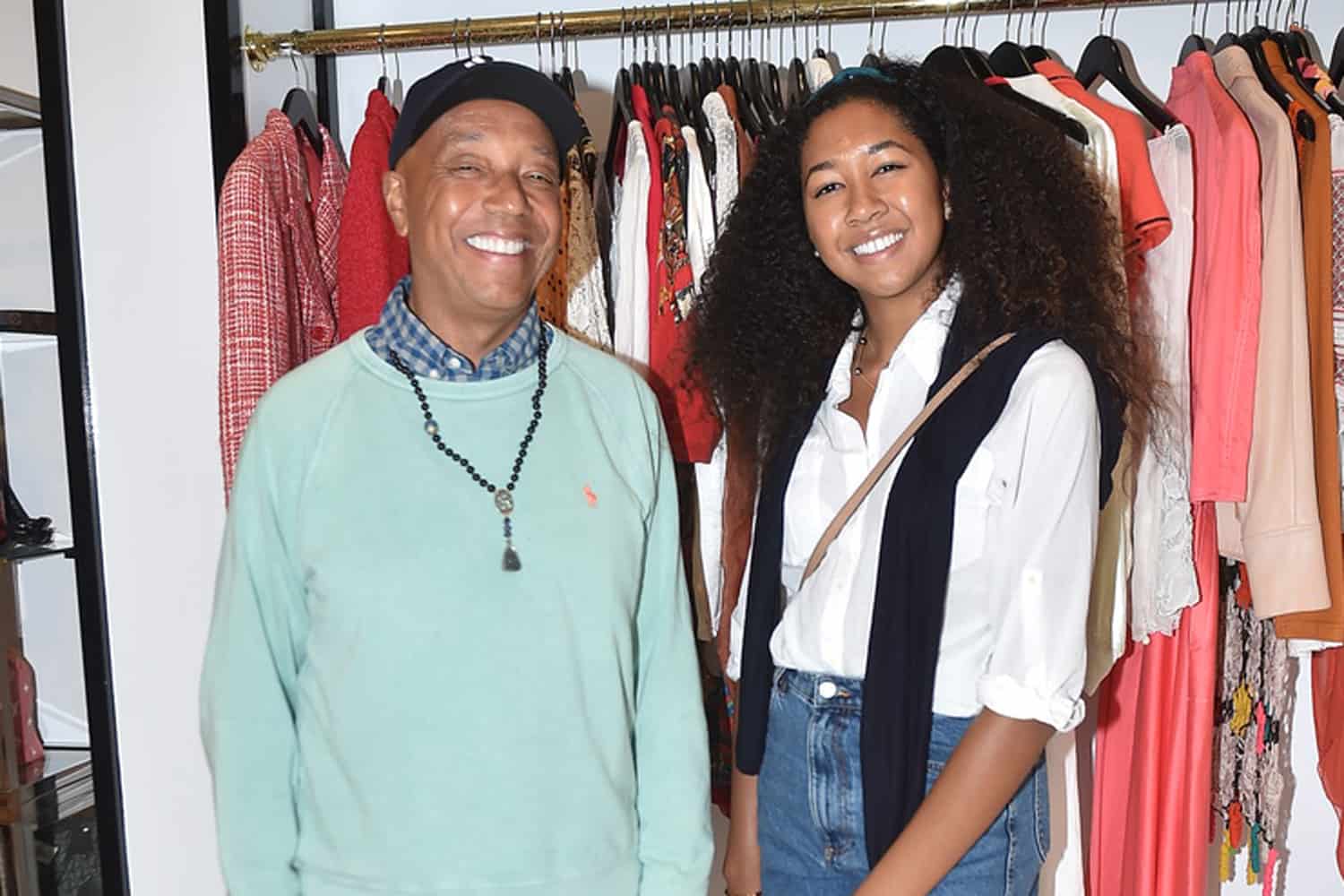 The Surf Lodge and Rebecca Taylor Hold a Summer Nights Dinner
On Sunday, Athena Calderone and Rebecca Taylor co-hosted a Summer Nights dinner at The Surf Lodge, to celebrate Taylor’s partnership with the venue. The designer created the front-of-house uniform for its 2019 summer season. The dinner was curated by Camila Avedano, the chef at abc Cocina, and featured floral arrangements by abc Bloom. 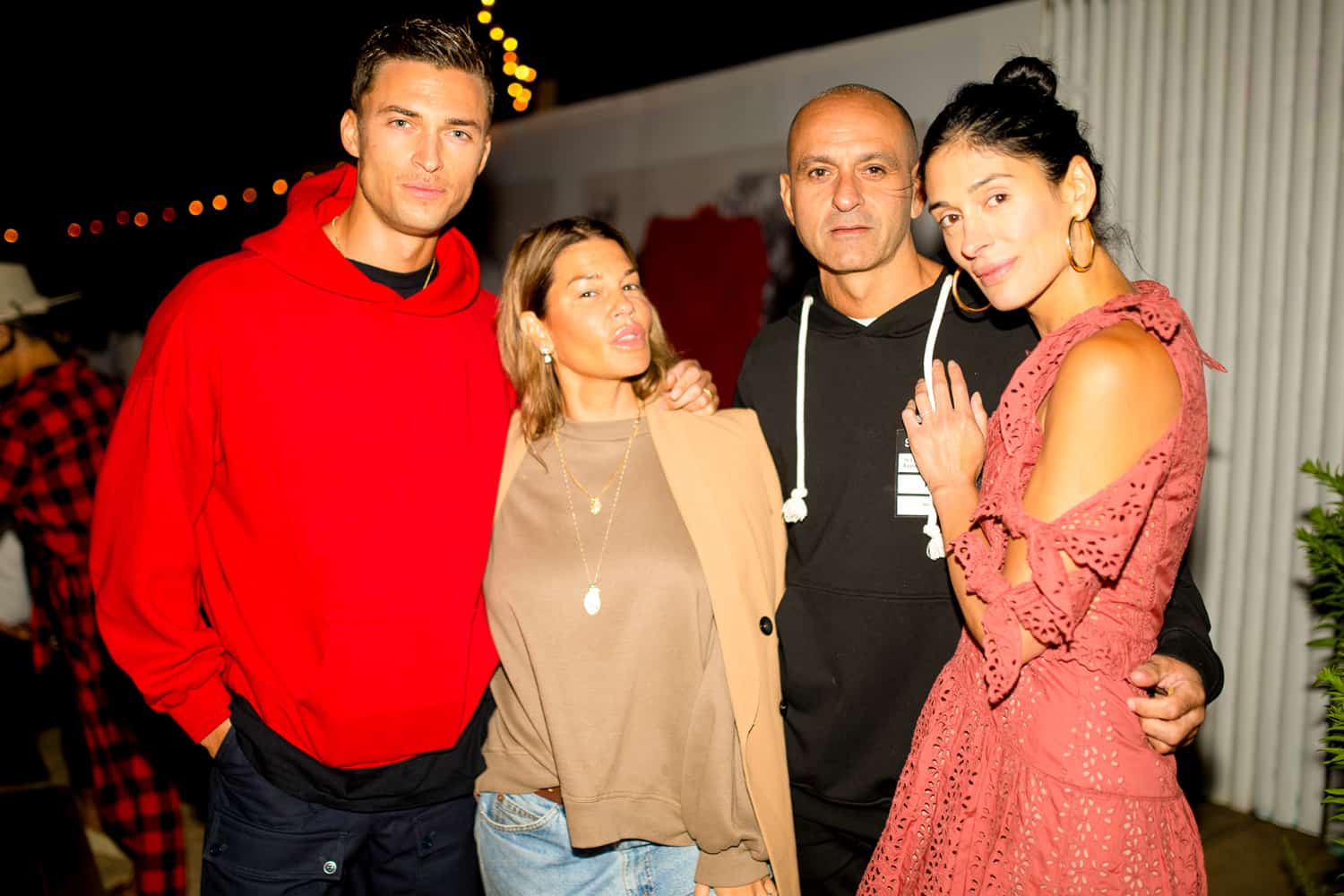 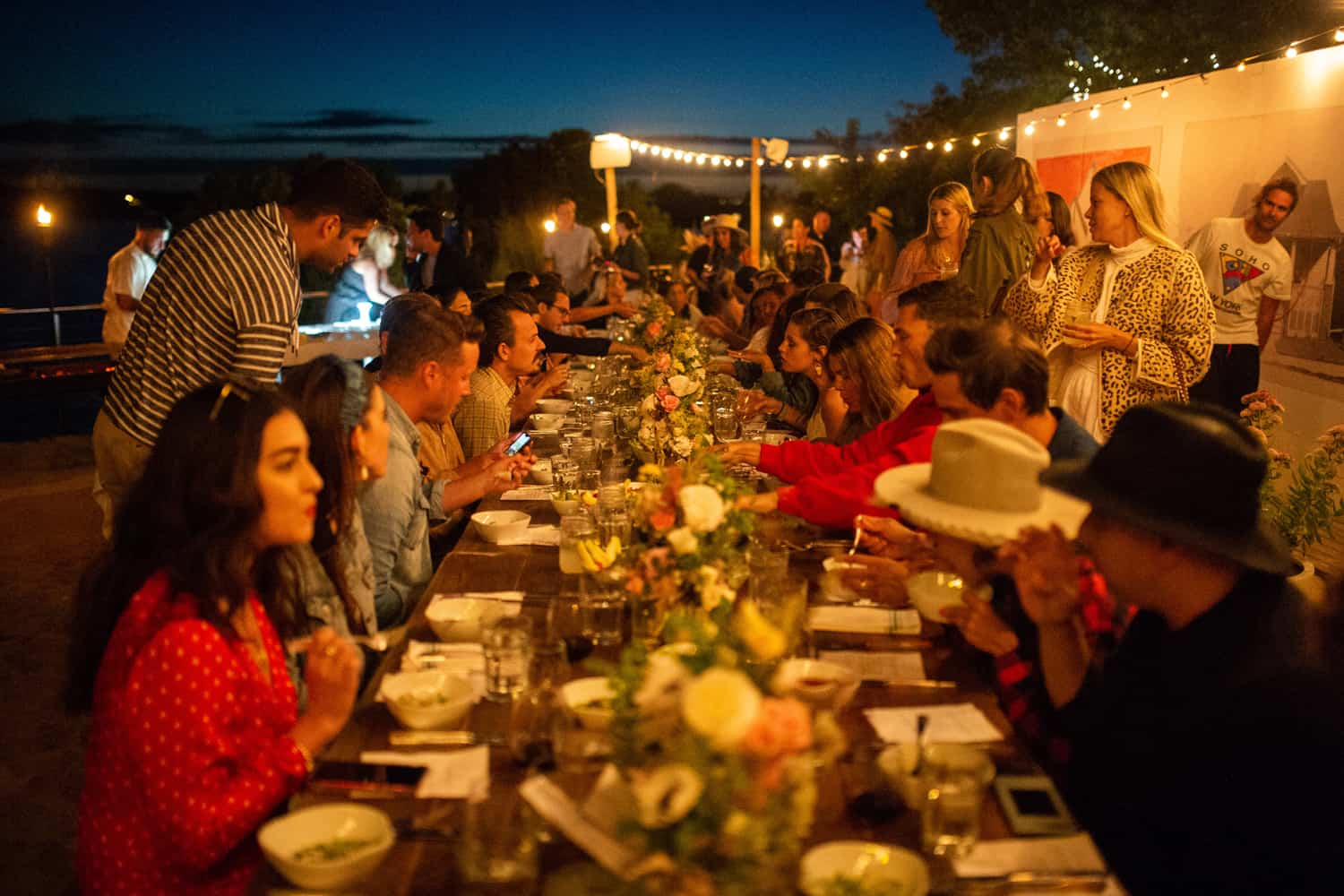 Columbia Records Hosts MTV VMA After Party at Up & Down
Last night, following the VMAs, stars headed to Up & Down on 14th street in Manhattan to party the night away. Miley Cyrus arrived hand-in-hand with Brody Jenner’s ex-wife, Kaitlynn Carter, while Jenner himself brought new girlfriend Josie Canseco. According to partygoers, the couples made a point of avoiding each other. Lil Nas X and Billy Ray Cyrus celebrated their win for Song of the Year for Old Town Road. And Diplo kept everyone thoroughly entertained with a very special DJ set. Check out a few of the pics below. 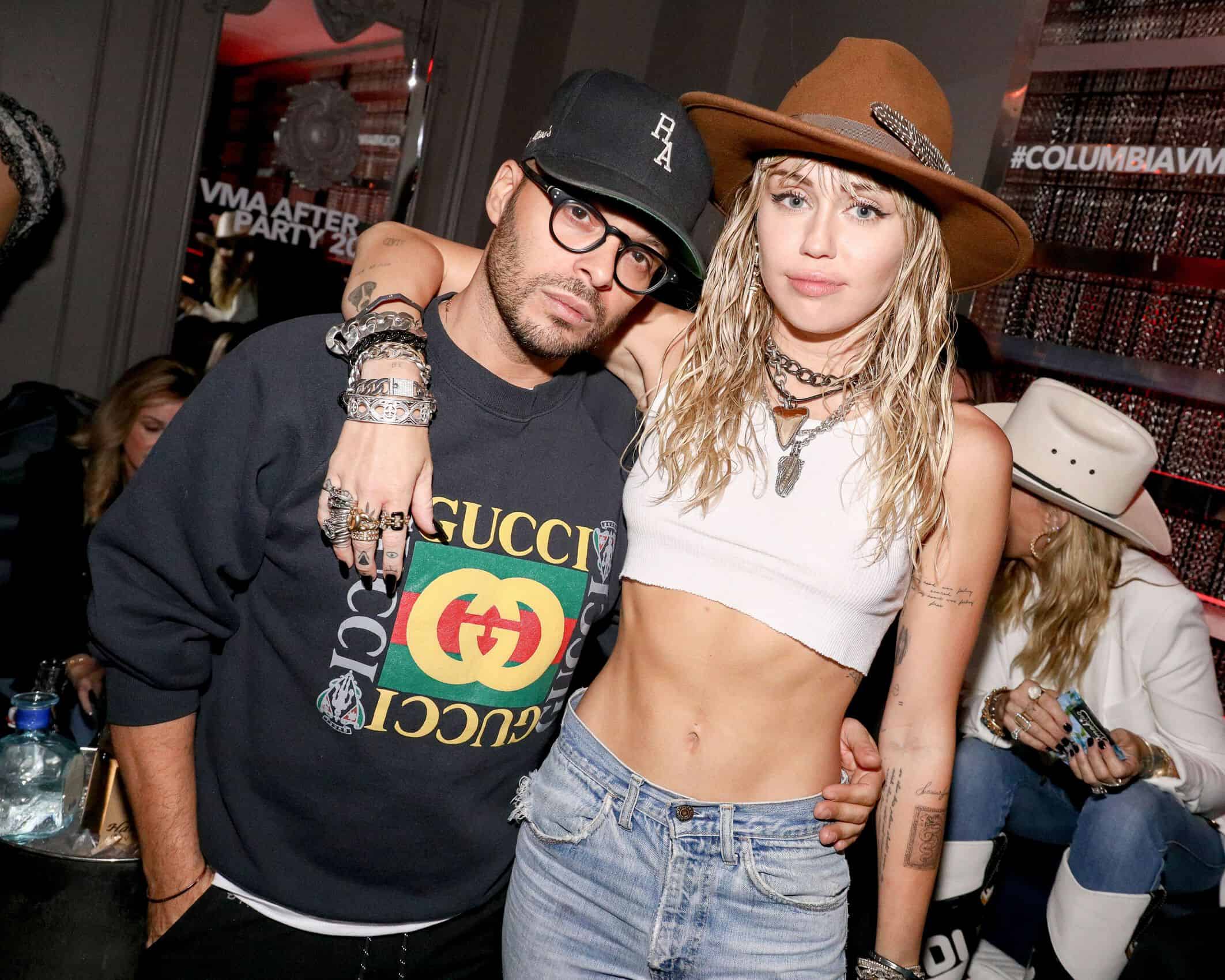 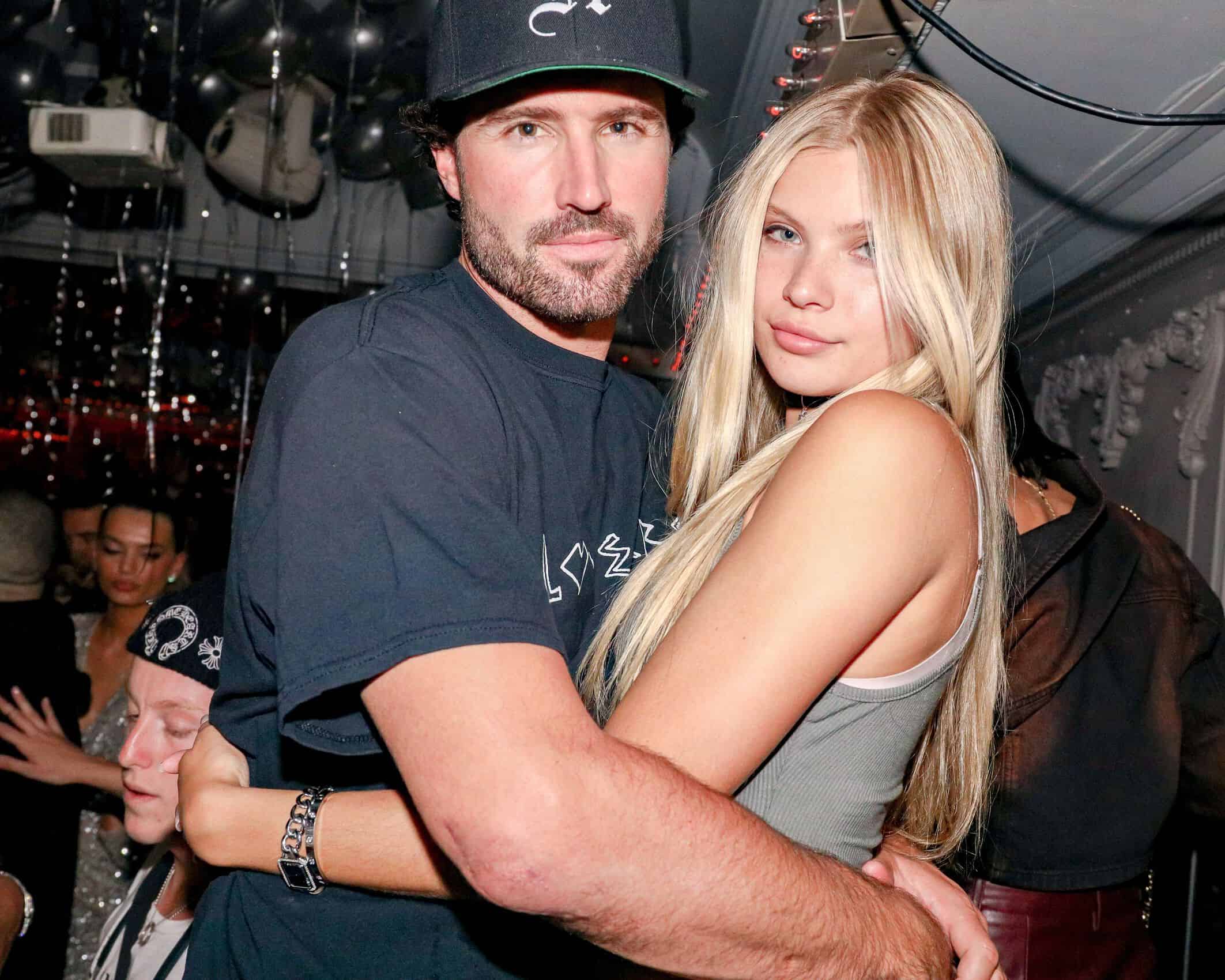 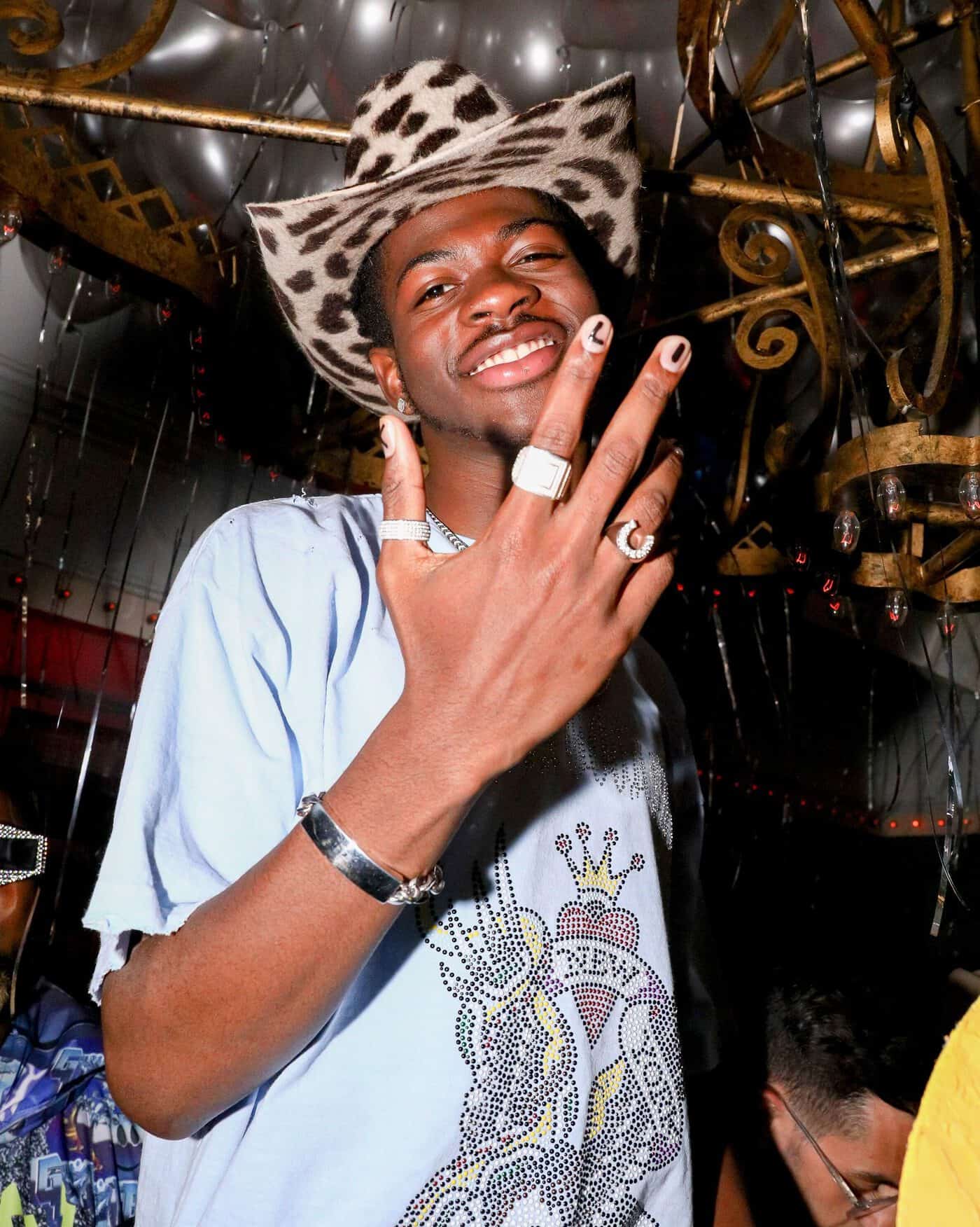 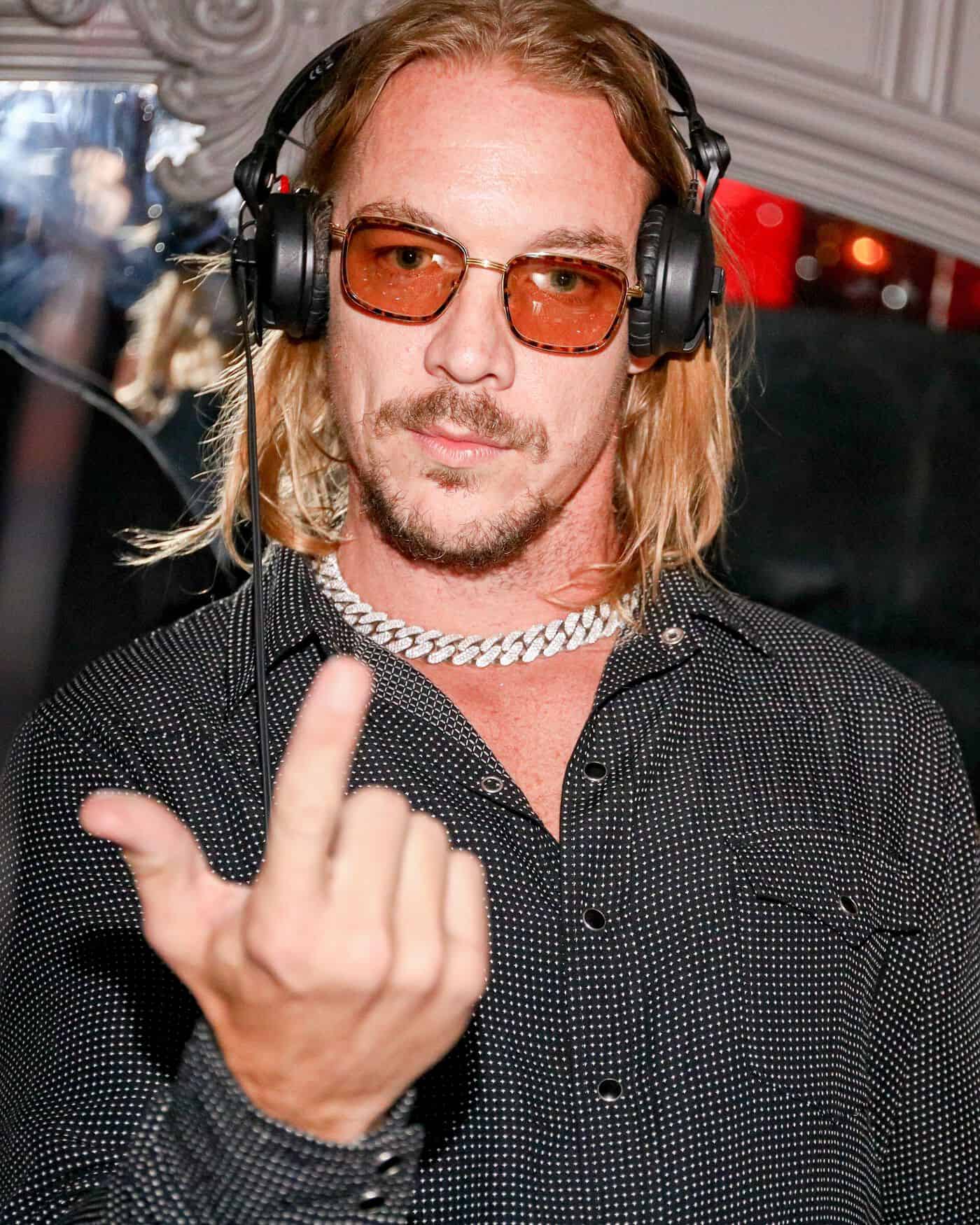 Looking for some workout motivation while...

Fame Is Going To Be “Weird” for Sander Bos

What To Wear While You’re Working From Home

WFH is the new abbreviation that...

10 Incredible NYC Restaurants That Now Do Takeout and Delivery

New York City has some of the...