Ansel Elgort was in high spirits last night as he entered the Classic Car Club Manhattan at Pier 76 in New York to celebrate his new gig as the face of Polo Red, the iconic fragrance from Ralph Lauren.  The actor/musician was joined by Taylor Hill, Winnie Harlow, Isaac Hindin Miller, Hannah Bronfman, Chad White, Henry Watkins, Dan Murphy, Afiya Bennett, and sister Sophie Elgort at the members-only club where several vintage automobiles used in the brand campaign were on hand for party-goers to fawn over.  (In 2016, Forbes reported Ralph Lauren’s personal car collection was valued at $300 million.) 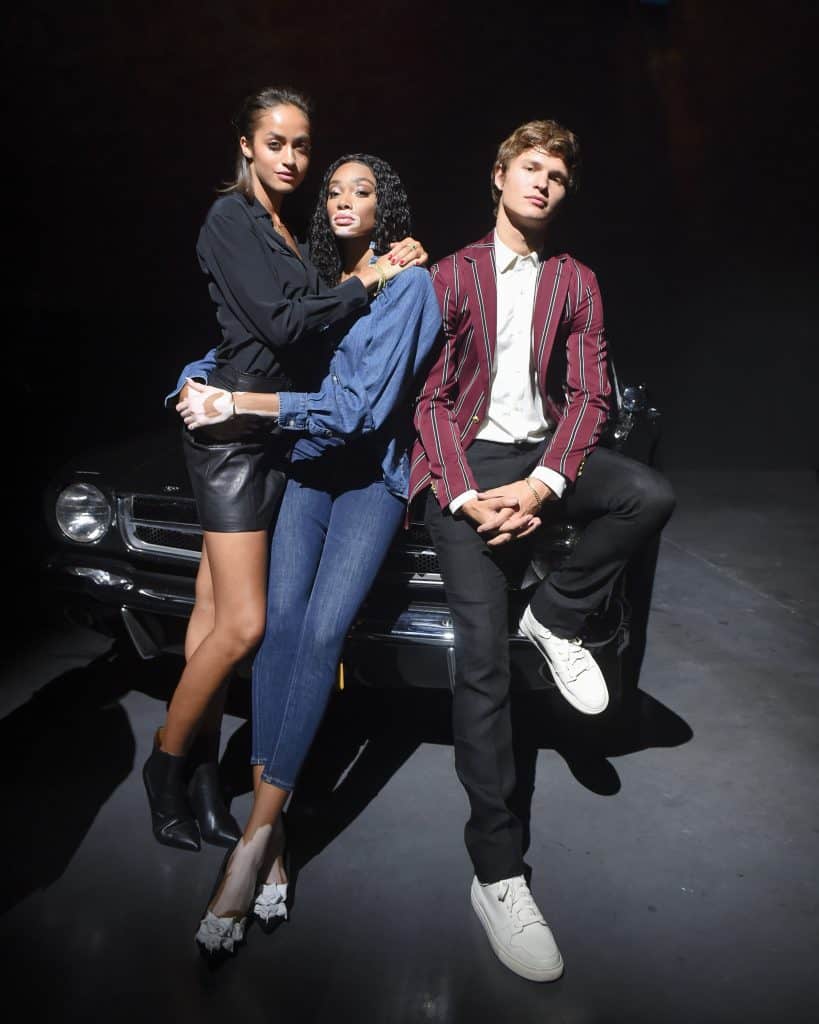 Elgort also appears in a short film to promote the fragrance with Next New York model Alanna Arrington. The film, which features his 2016 single, “Home Alone,” puts him behind the wheel again à la Baby Driver. The night included a performance by Kaytranada and jams by Brendan Fallis. 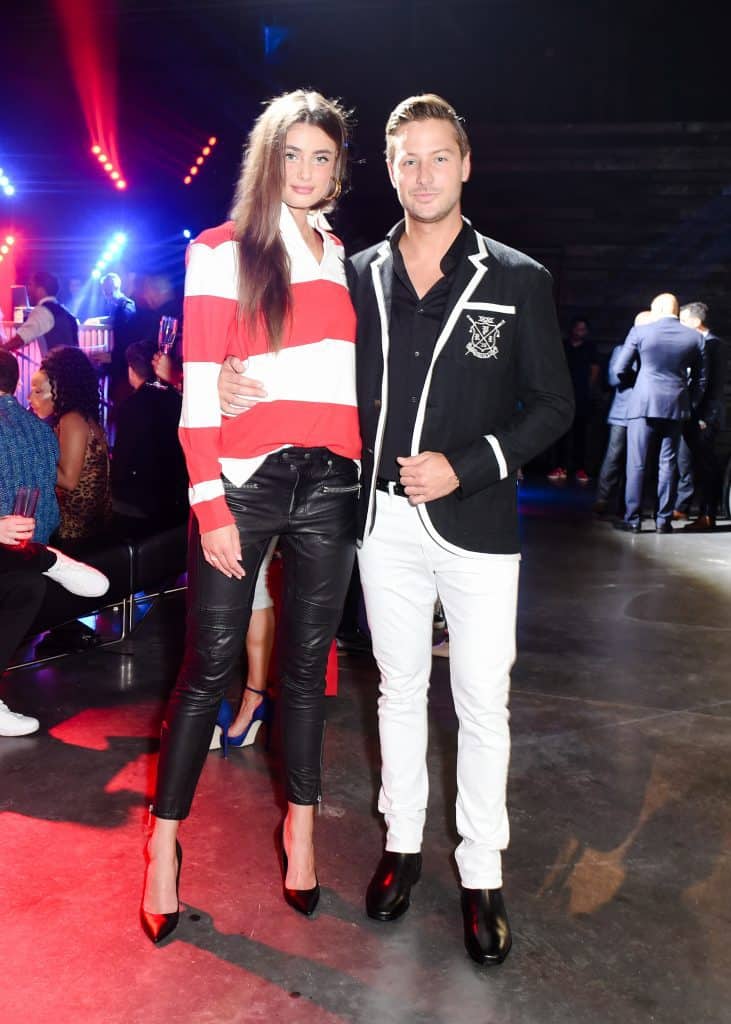 The evening also served as the launch of the franchise’s new fragrance, Polo Red Rush. 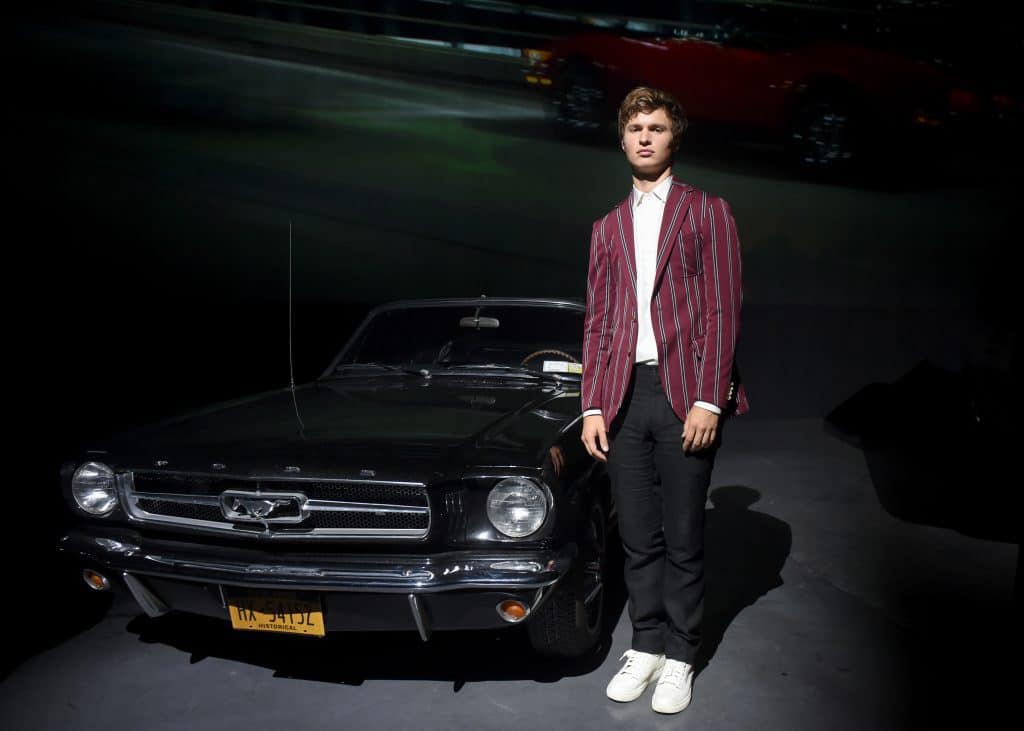