Awards, the Holidays, and Wigs + More Chic Events You May Have Missed


Check out pics and recaps from all this month’s the chicest fashion fêtes below! And make sure to email us at events@chicreport.com for editorial coverage consideration.

Guess Kicks Off the Holiday Season In L.A.
Guess took over the Peppermint Club in West Hollywood for a holiday party. Guests — including Hannah Godwin, Demi Burnett, and Bella Harris, among others — enjoyed cocktails, and a performance by Xian Mikol with her band, Xian Sounds. 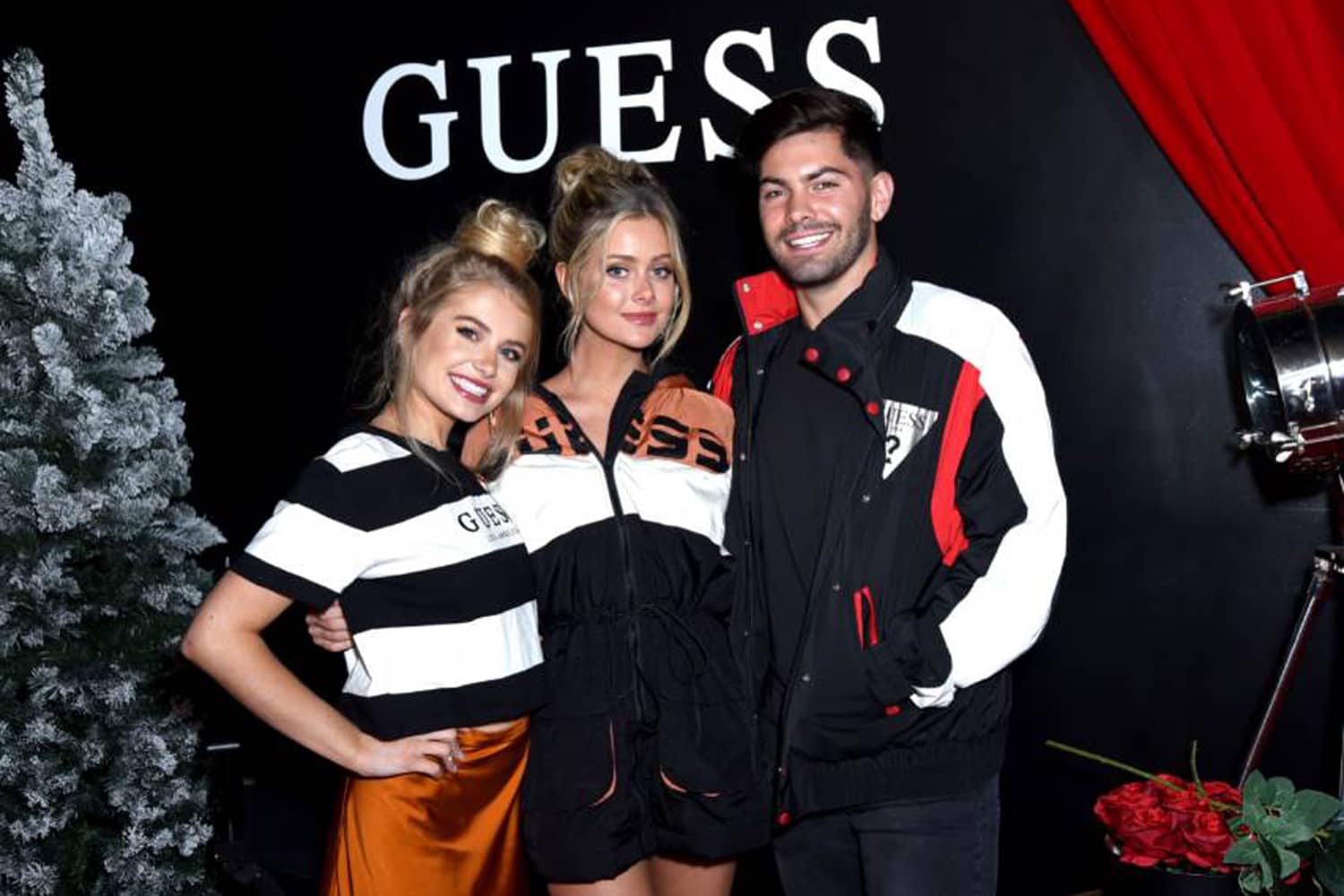 The 2019 Emery Awards Honor Amber Heard, Nico Tortorella, and DC Comics
The Hetrick-Martin Institute held its annual fundraiser, The Emery Awards, at Cipriani Wall Street on Wednesday. The ceremony recognizes individuals and organizations who demonstrate outstanding leadership within the LGBTQ community and those who work to address some of the most critical issues affecting HMI youth, including HIV/AIDS prevention, housing and homelessness support, education and health & wellness. This year, honorees included Amber Herd, Nico Tortorella, and DC Comics. The night was hosted by Johnny Weir, and featured a performance by B-52s. Garrett Neff, Leigh Lezark, Susanne Bartsch, and Amanda Lepore were among the many notable attendees. 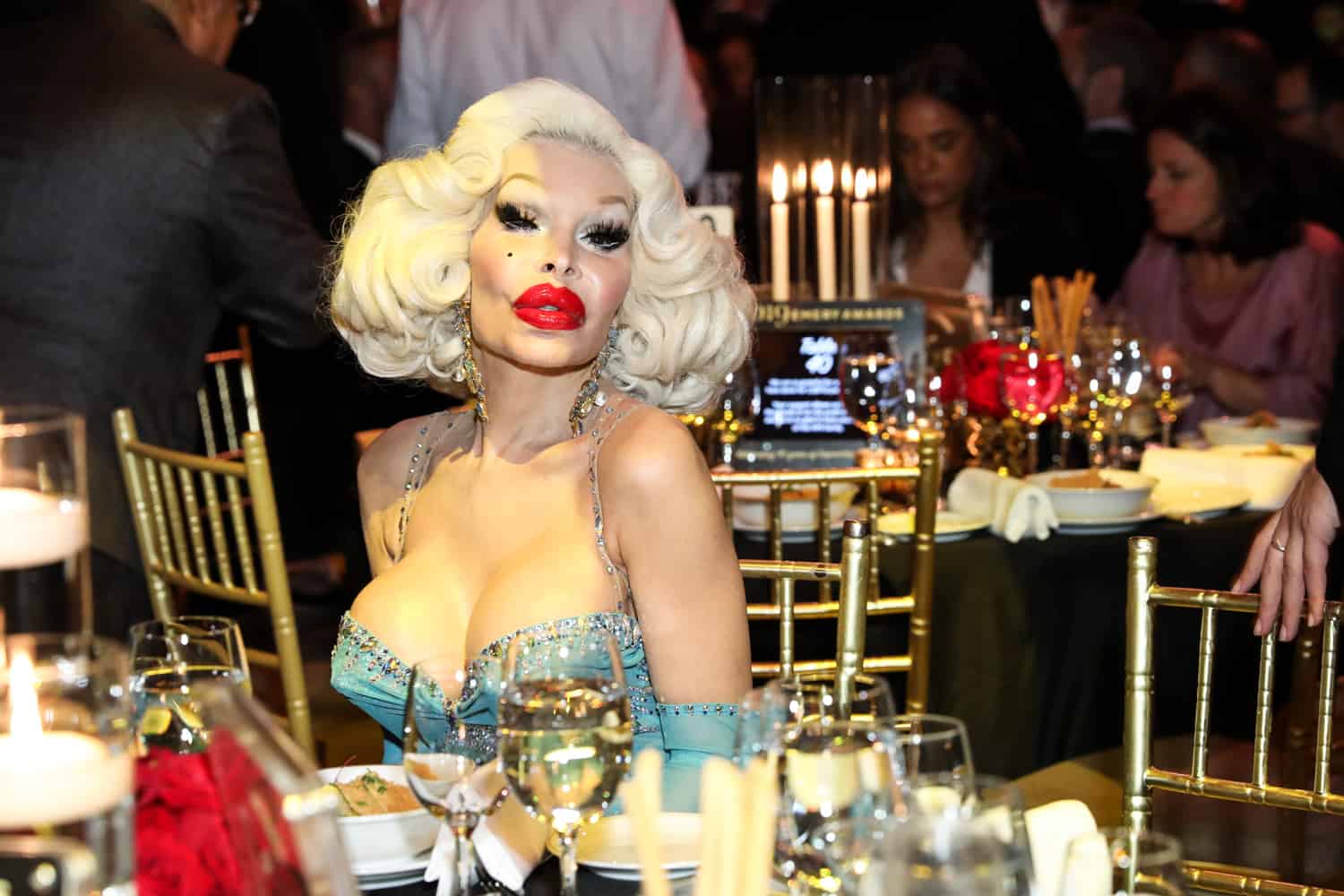 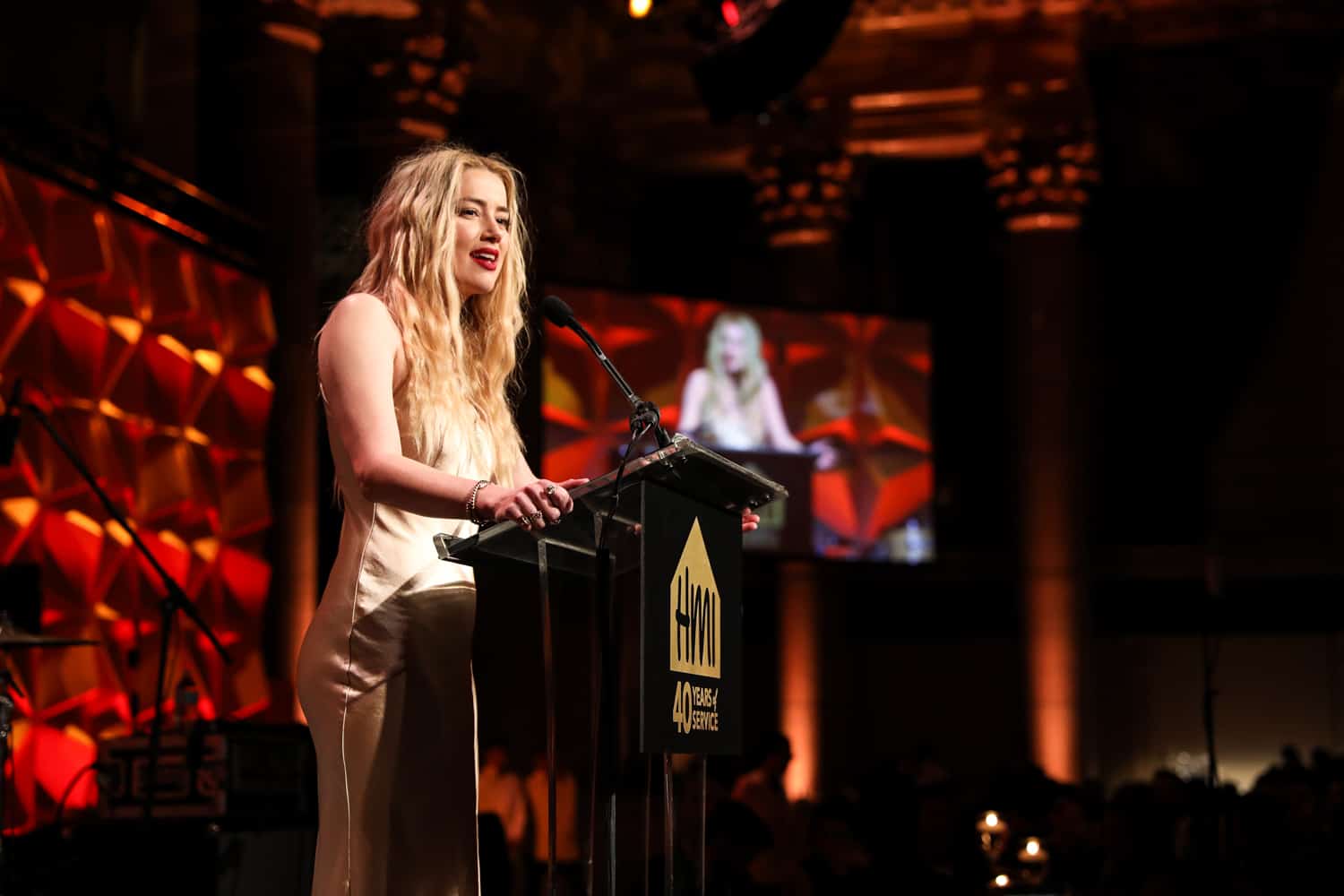 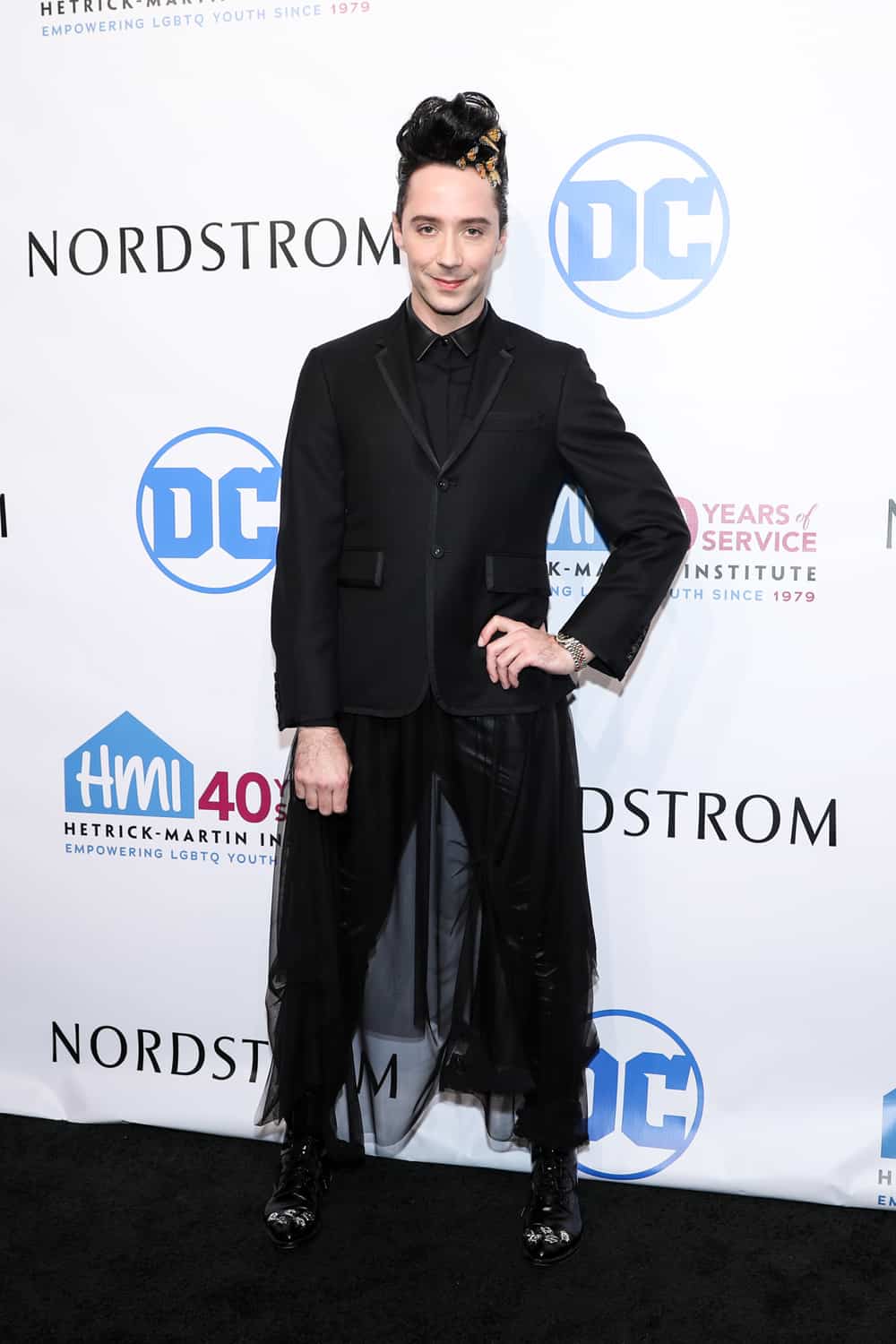 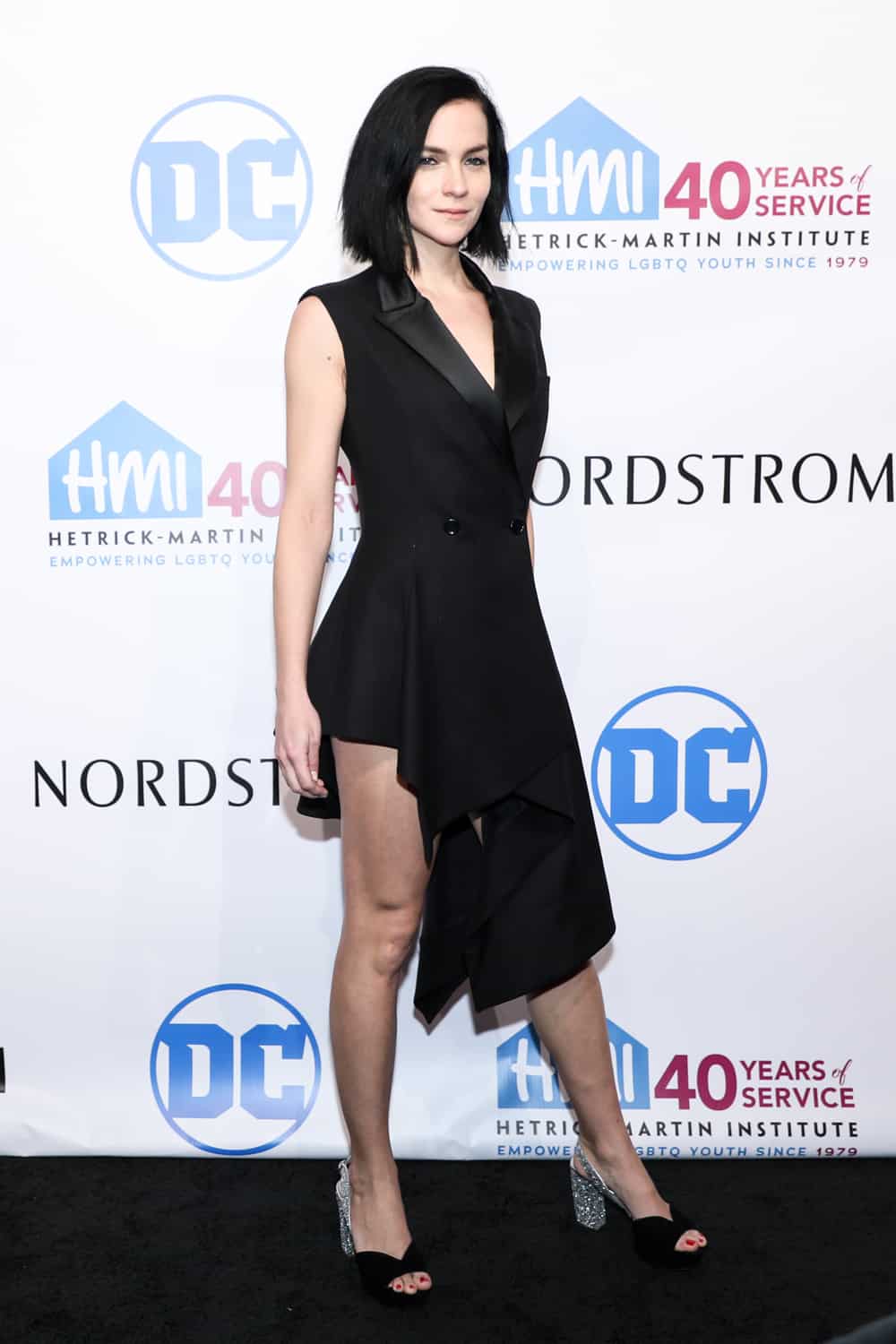 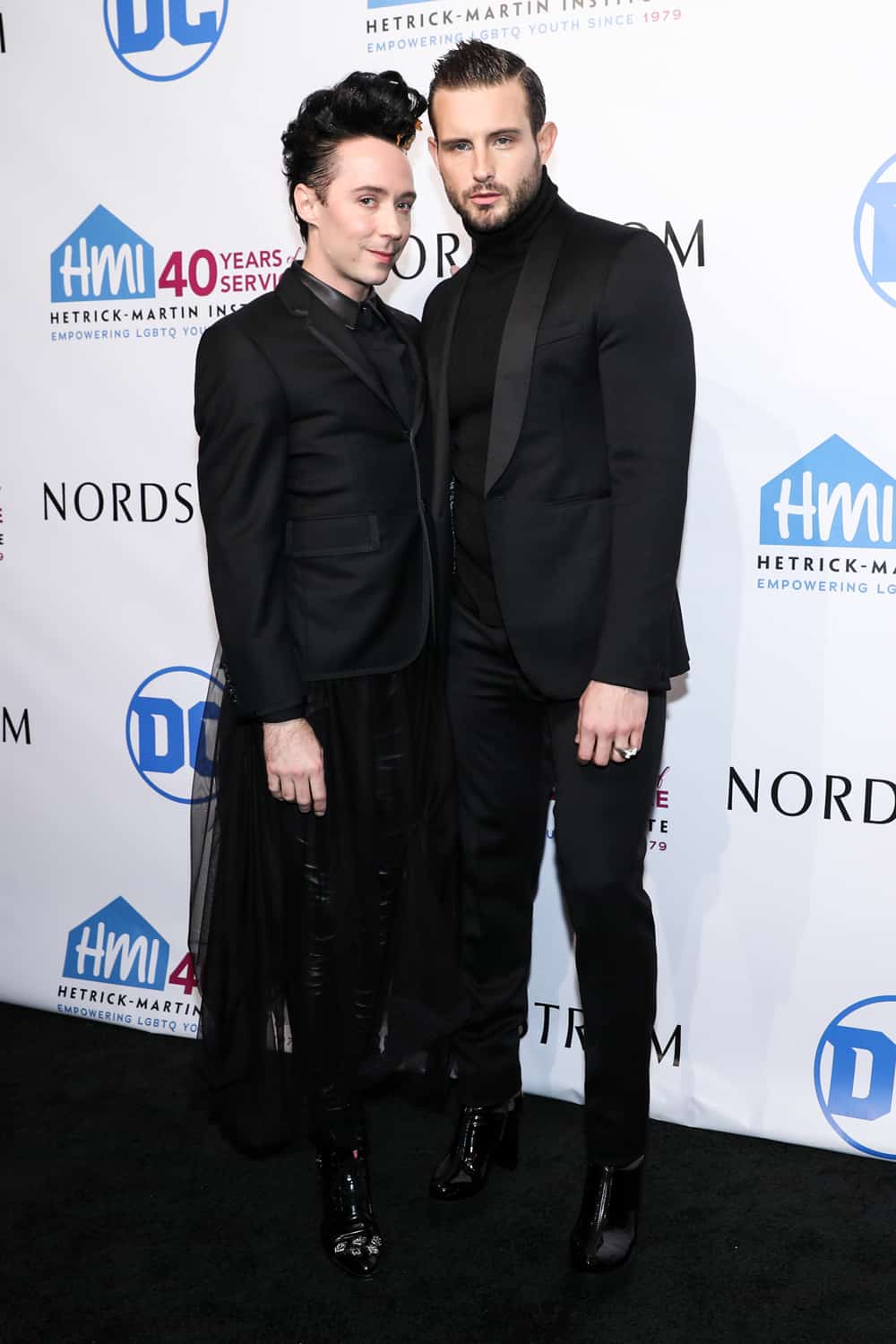 The Frick Collection Toasts New Show Over Dinner
Paul Arnhold, Wes Gordon, Julia Arnhold, and Lane Gerson hosted a dinner to celebrate Henry Arnhold’s Meissen Palace: Celebrating a Collector. The unparalleled exhibition of Meissen features works from the famed collection of the late Henry H. Arnhold and transforms the Portico Gallery into an 18th-century “porcelain room” showcasing wares from the royal manufactory. After previewing the exhibition, guests — including Martha Stewart and Seth Meyers — donned 18th century-style wigs, and enjoyed dinner by Olivier Cheng and a performance by Julliard musicians. 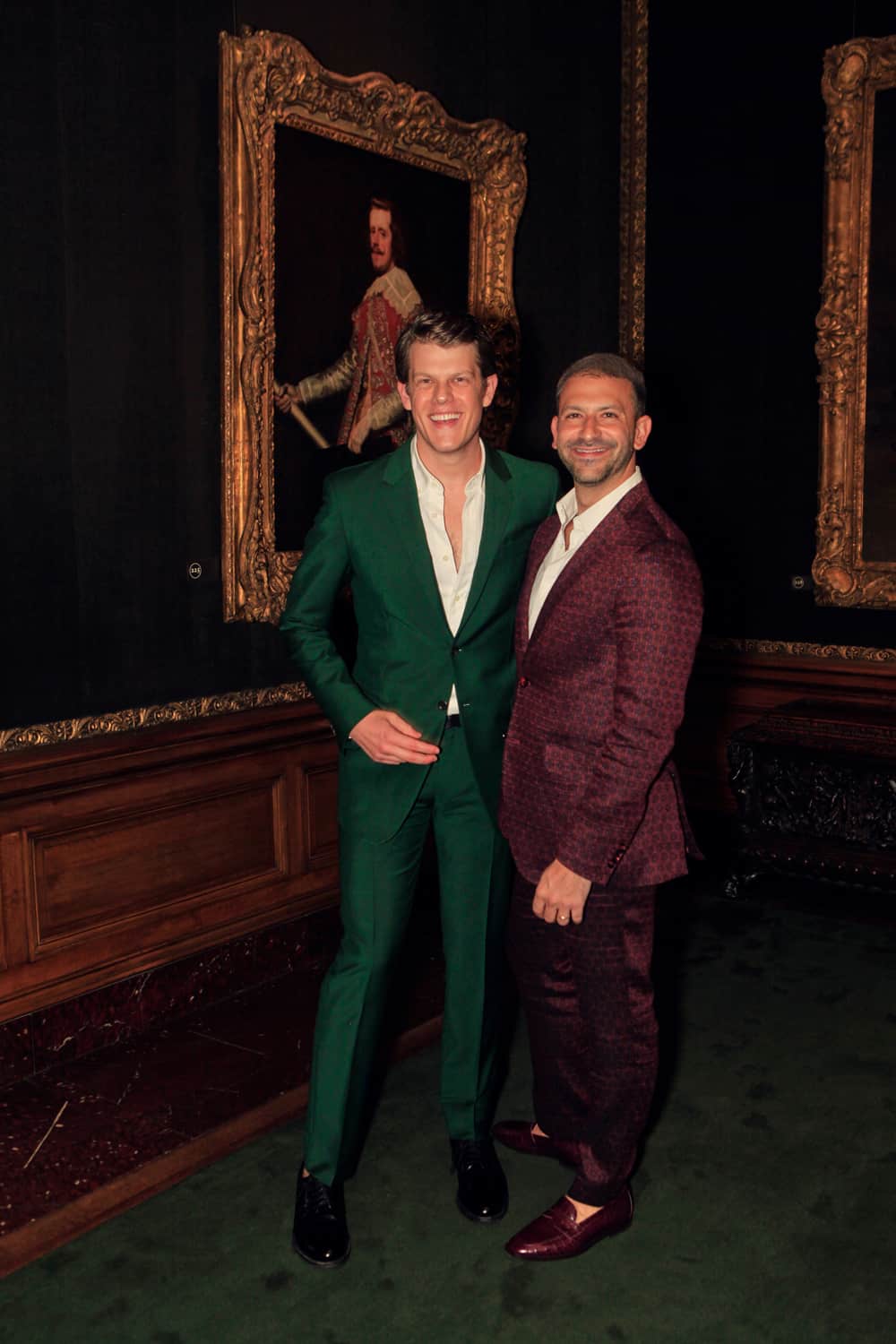 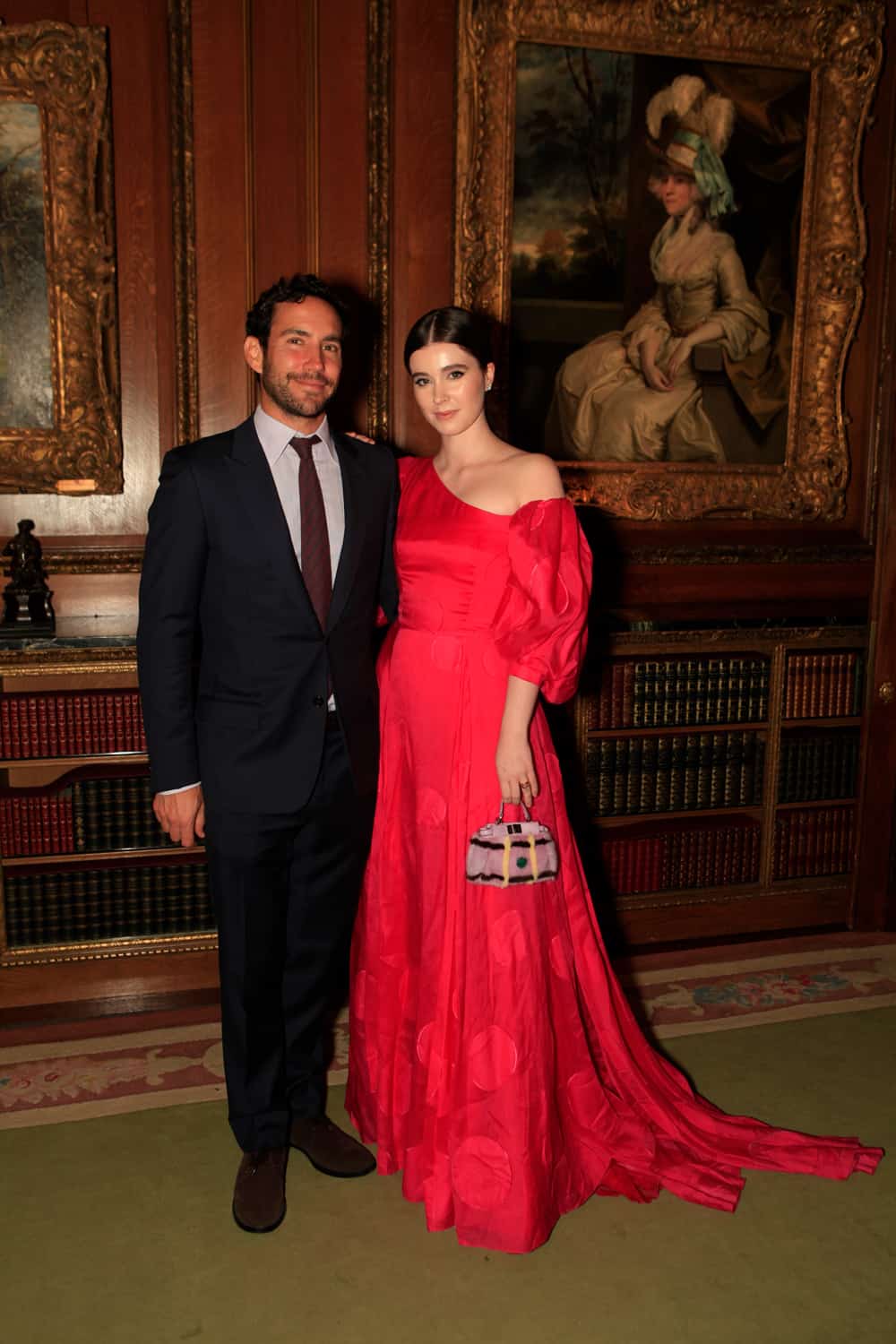 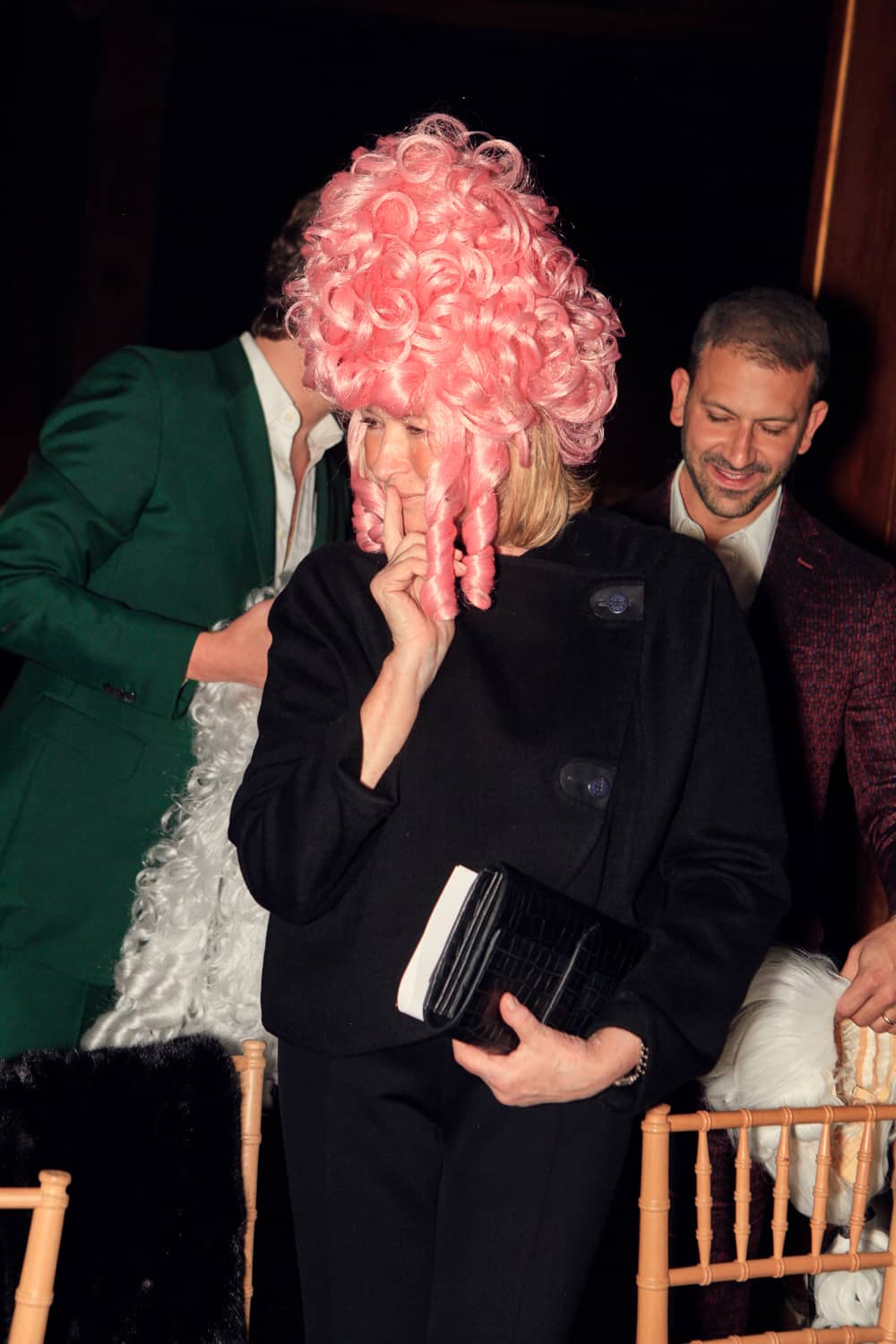 The We Are Family Foundation Honors Dolly Parton
Nile Rodgers and his not-for-profit organization, the We Are Family Foundation, hosted its annual will host its annual celebration at Hammerstein Ballroom. This year, Dolly Parton was honored with the Mattie J.T. Stepanek Peacemaker Award and Jean Paul Gaultier with the Humanitarian Award. The evening included a performance with Rodgers and the band Chic — a treat for guests like Duckie Thot, Coco Rocha, and Derek Blasberg. 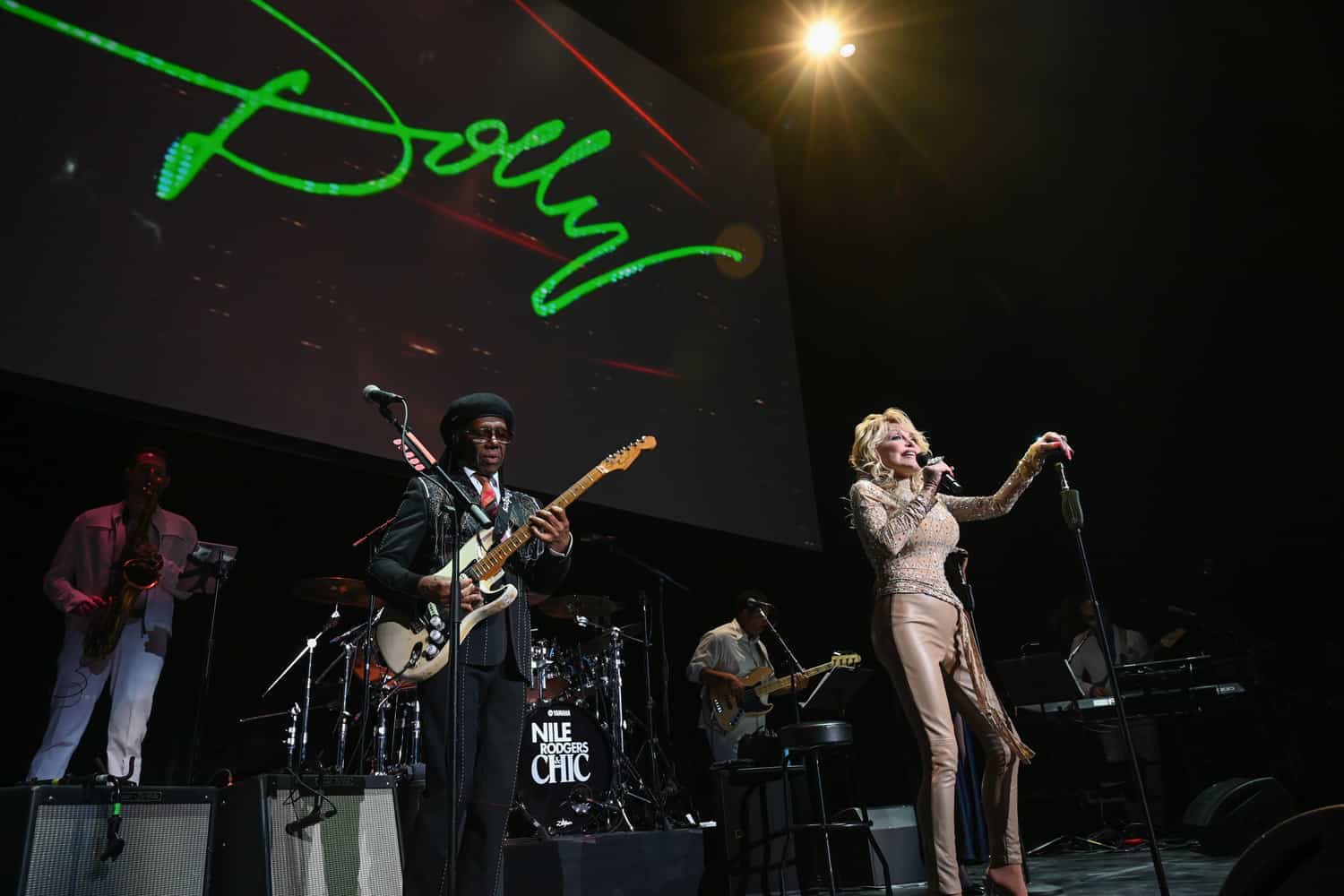 Coach Hosts a Private Screening of Camila Morrone’s New Film
Tuesday night in L.A., Coach supported one of its holiday campaign stars, Camila Morrone, by hosting a screening of her new movie, Mickey and the Bear. The screening was followed by cocktails at the San Vicente Bungalows. Guests — including Naomi Campbell, Gillian Jacobs, and Suki Waterhouse, among others — sipped classic cocktails and enjoyed mini crudités with Morrone and the film’s director, Annabelle Attanasio.

Chanel and the Tribeca Film Institute Celebrate Female Filmmakers
This week, Jane Rosenthal, CEO of Tribeca Enterprises and Paula Weinstein of Tribeca and Chanel hosted the fifth annual luncheon for women filmmakers at Locanda Verde in New York. The event brought together a hundred female leaders in entertainment — including Katie Holmes, Glenn Close, Marisa Tomei, Keke Palmer, and Zazie Beetz, among others — to celebrate their work and the 10 emerging female filmmakers selected for the program. 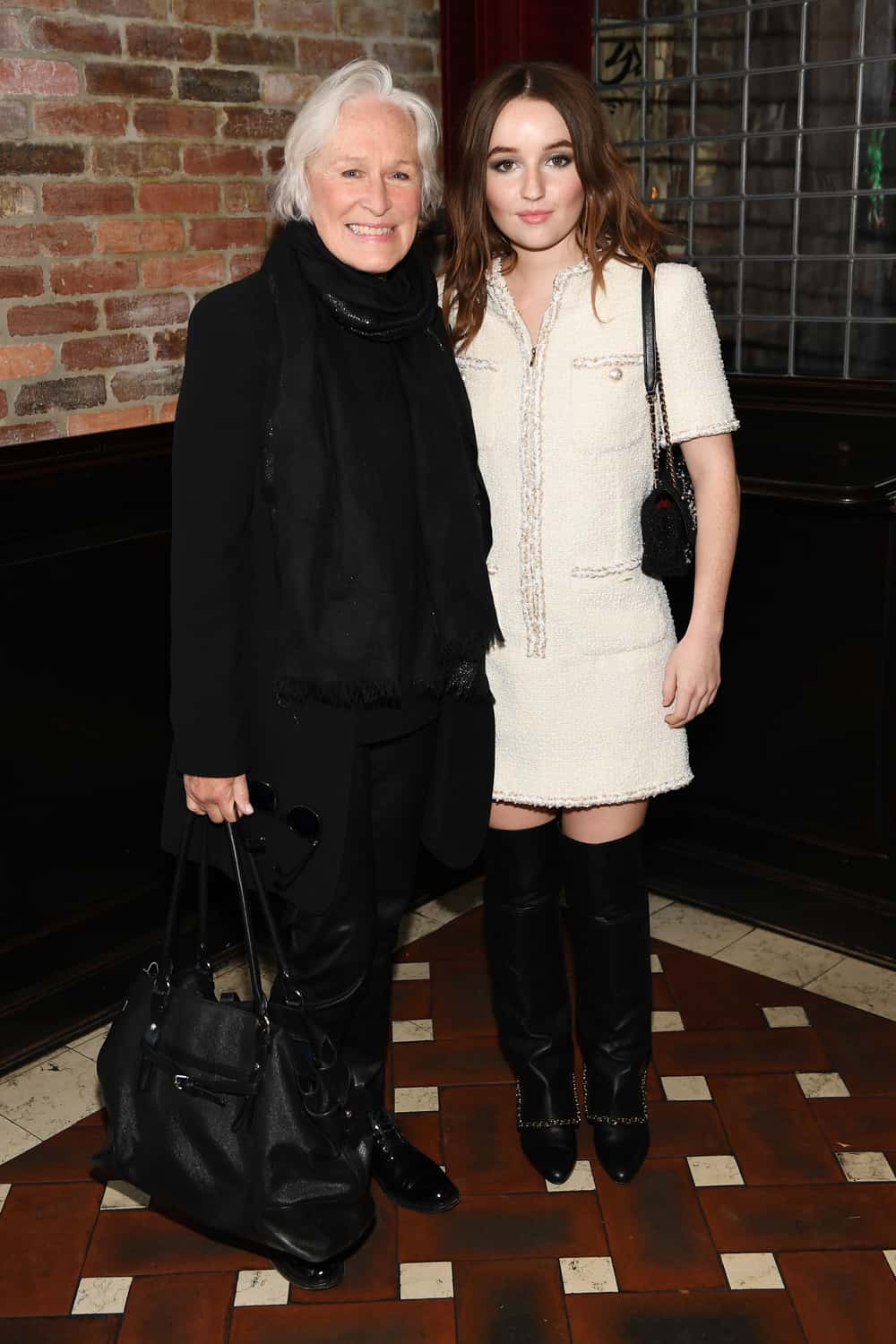 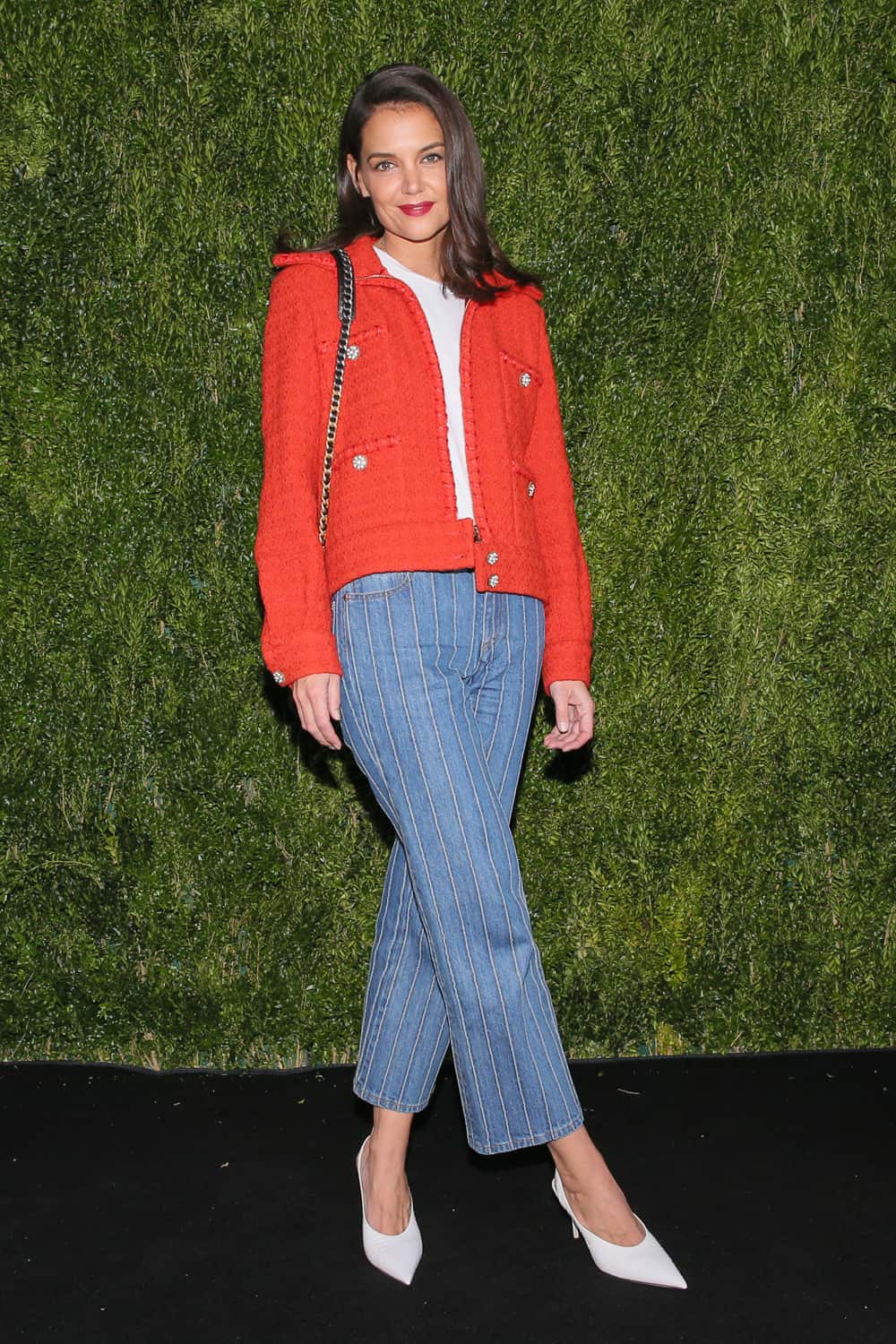 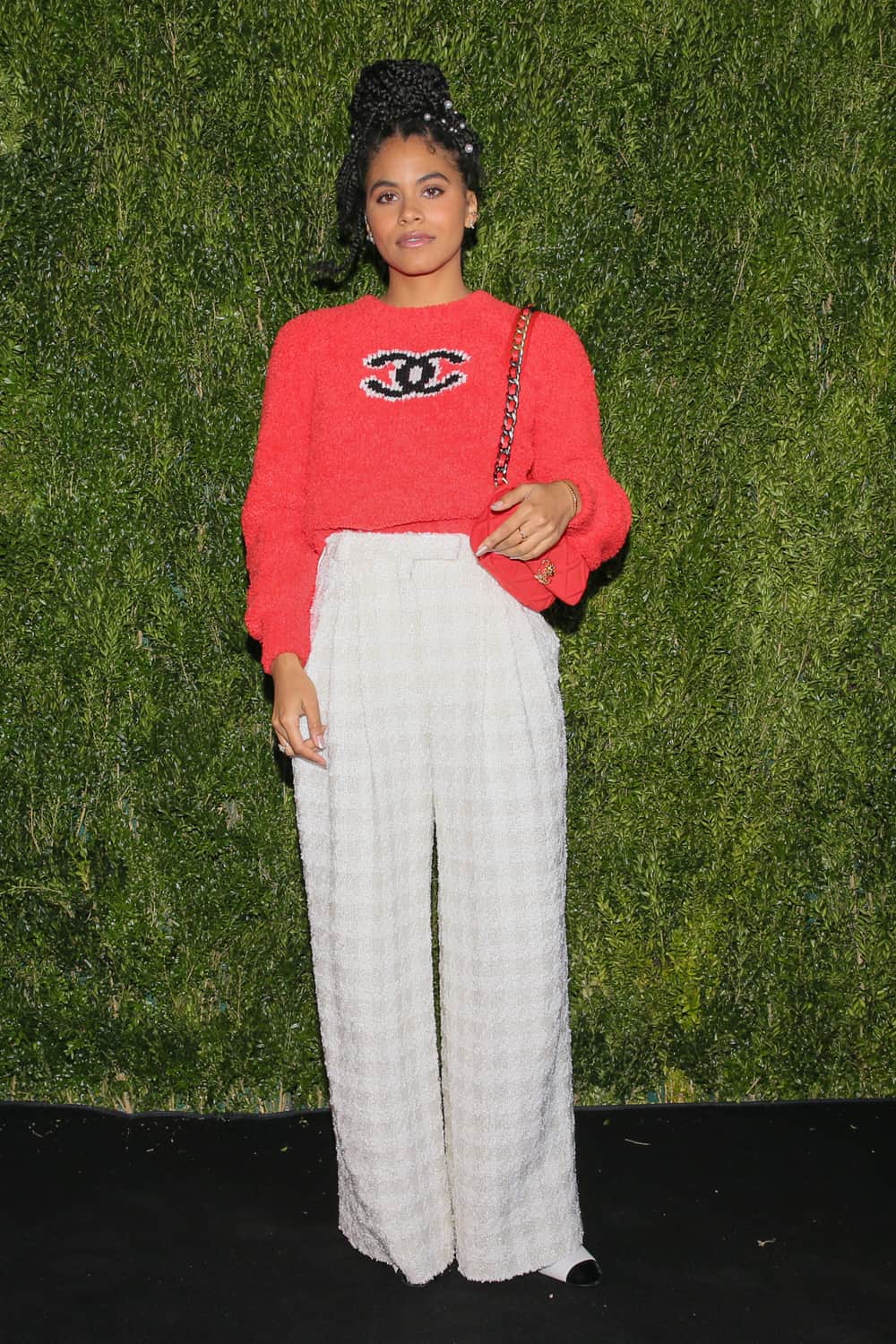 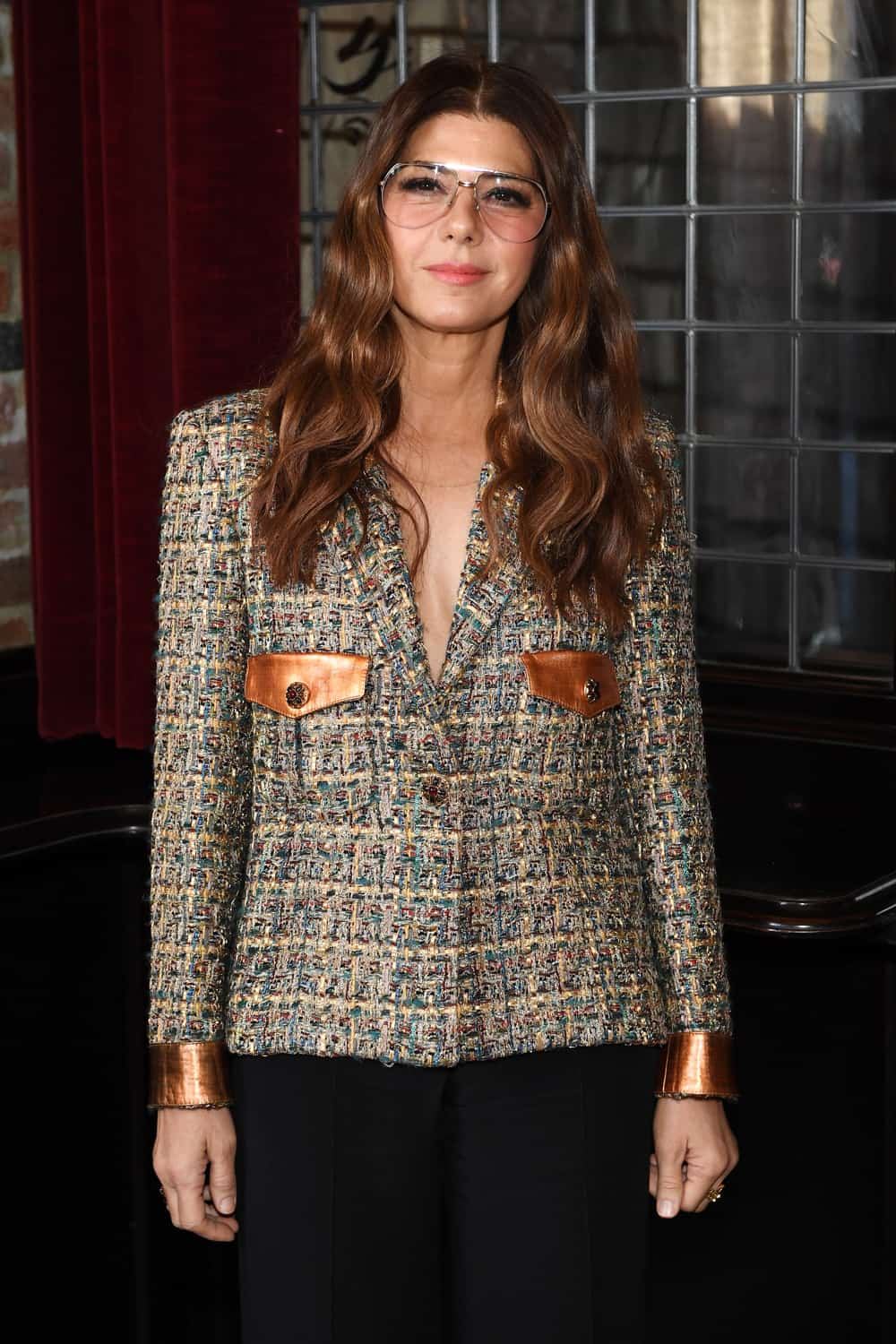 The three-day program was created to discover and empower ten rising filmmakers with project support, master classes, one-on-one mentorship, and peer-to-peer sessions. A total of $100,000 will be awarded to participants for project development and production of their films. 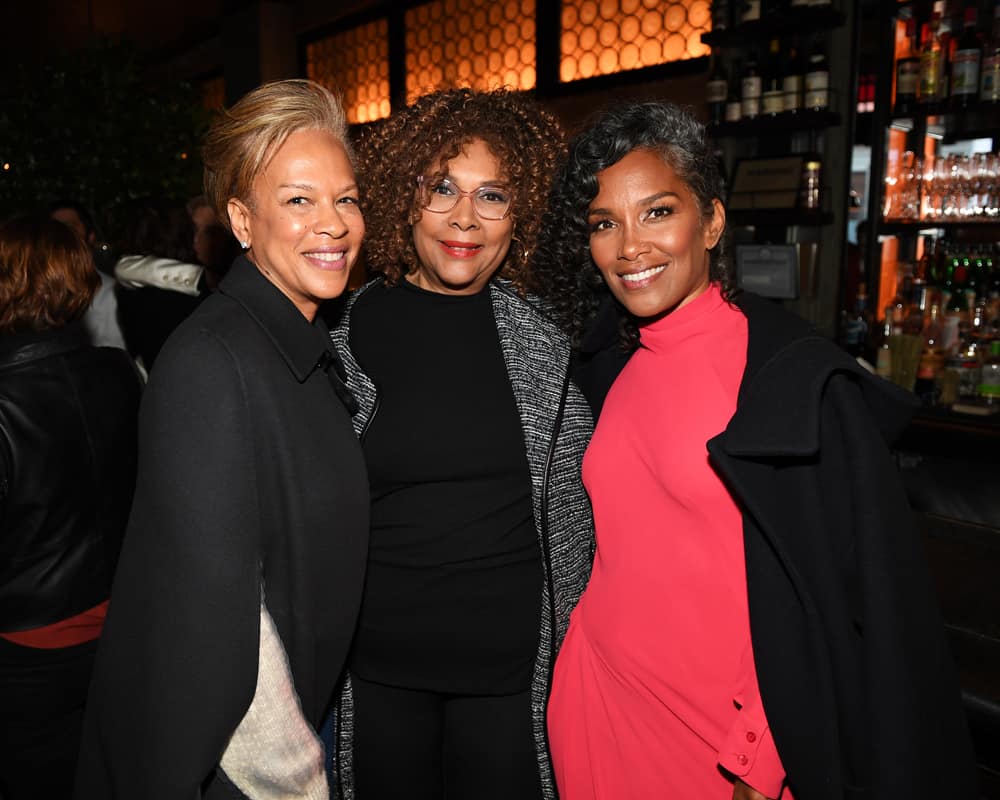 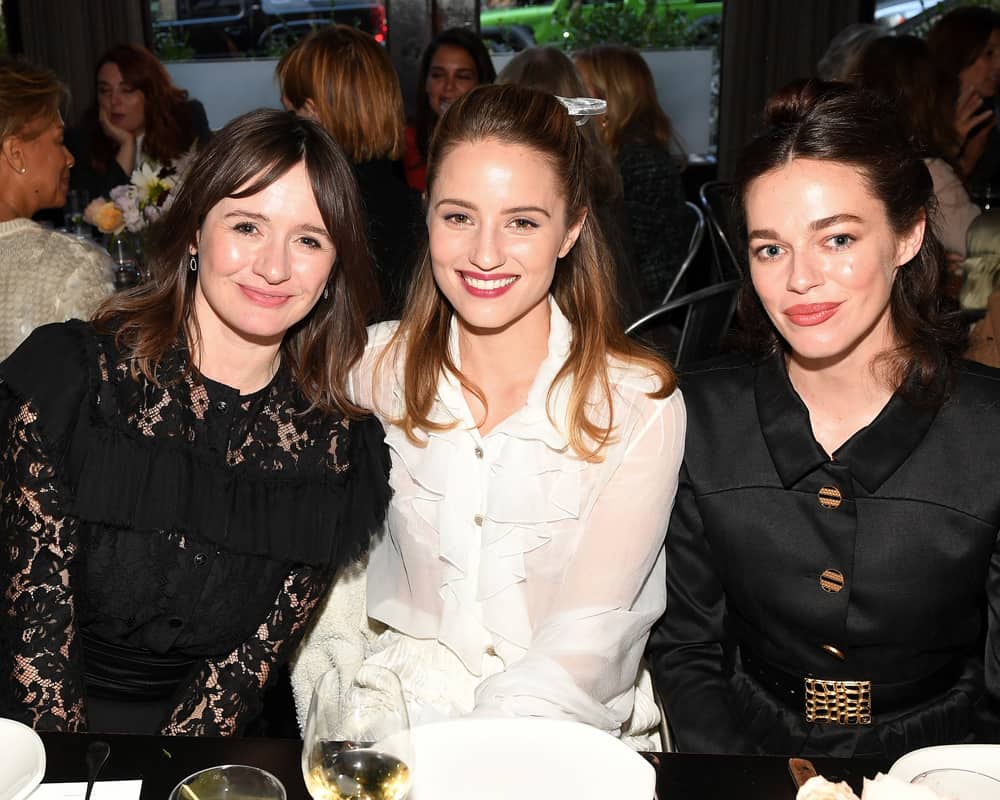 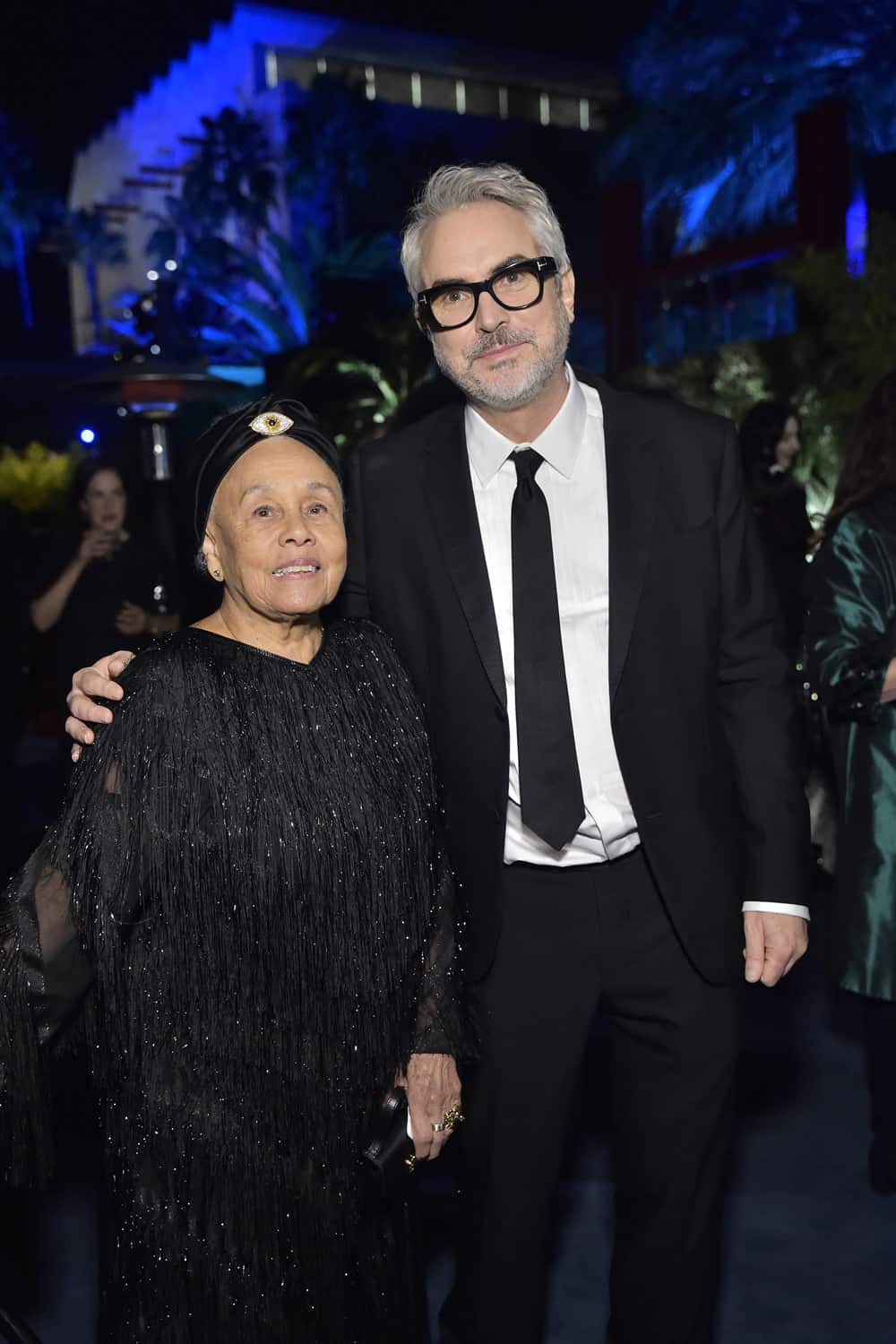 “We honored two incredibly powerful artistic voices this year,” said Michael Govan, LACMA CEO and Wallis Annenberg director. “Betye Saar has helped define the genre of Assemblage art for nearly seven decades, and recognition of her as one of the most important and influential artists working today is long overdue. Alfonso Cuarón, one of the great storytellers of our time, is able to bring deep humanity to any story he chooses to portray.” 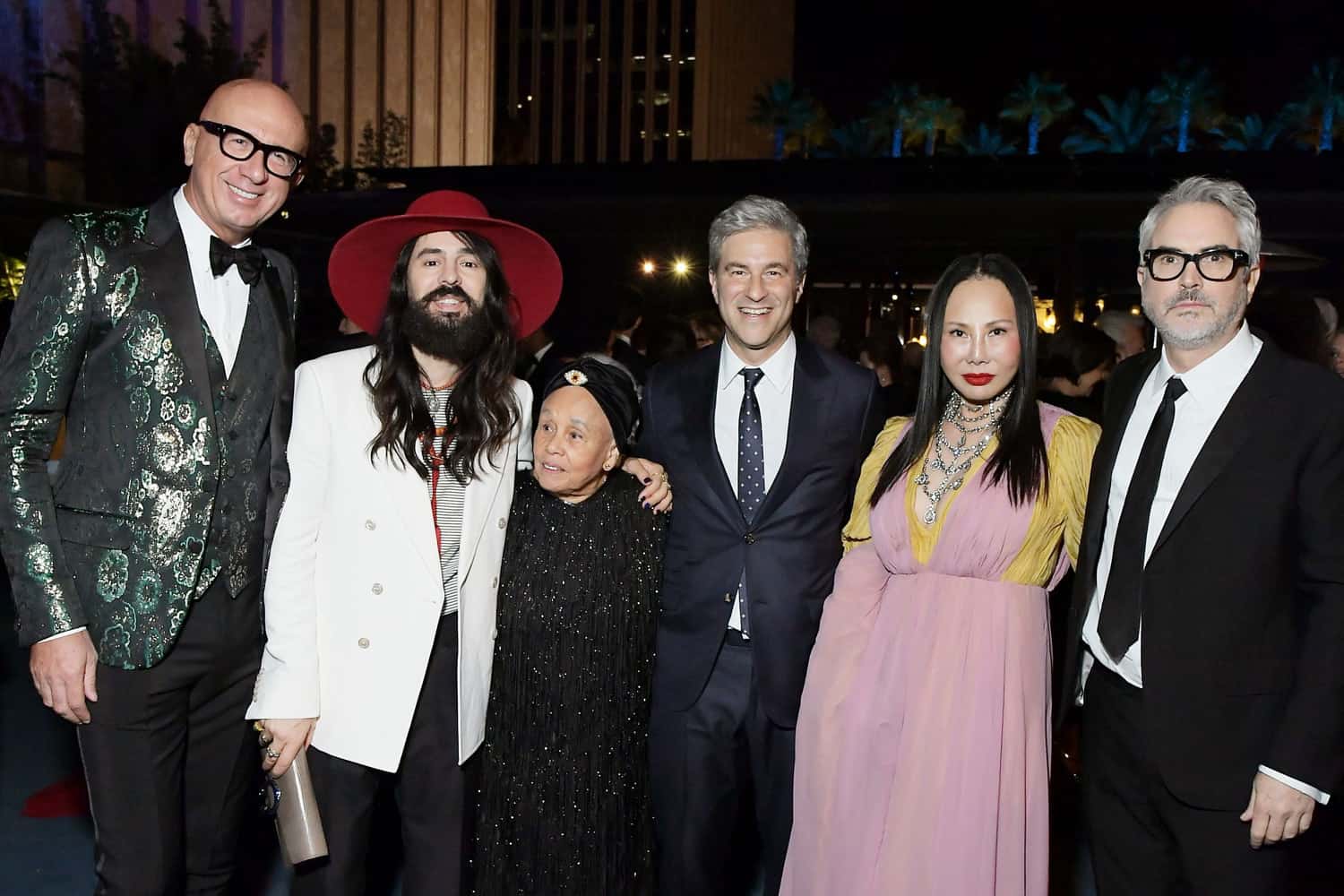 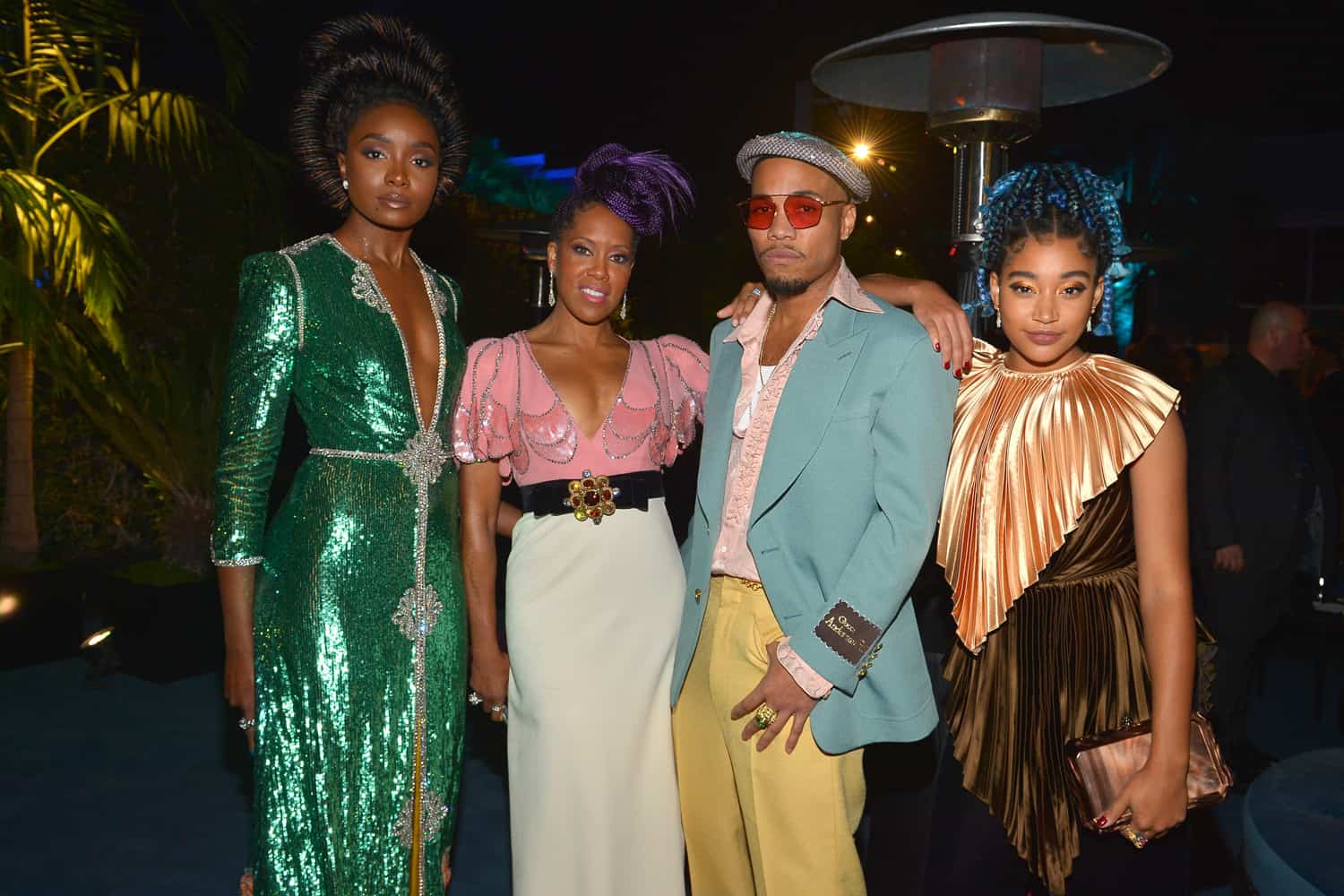 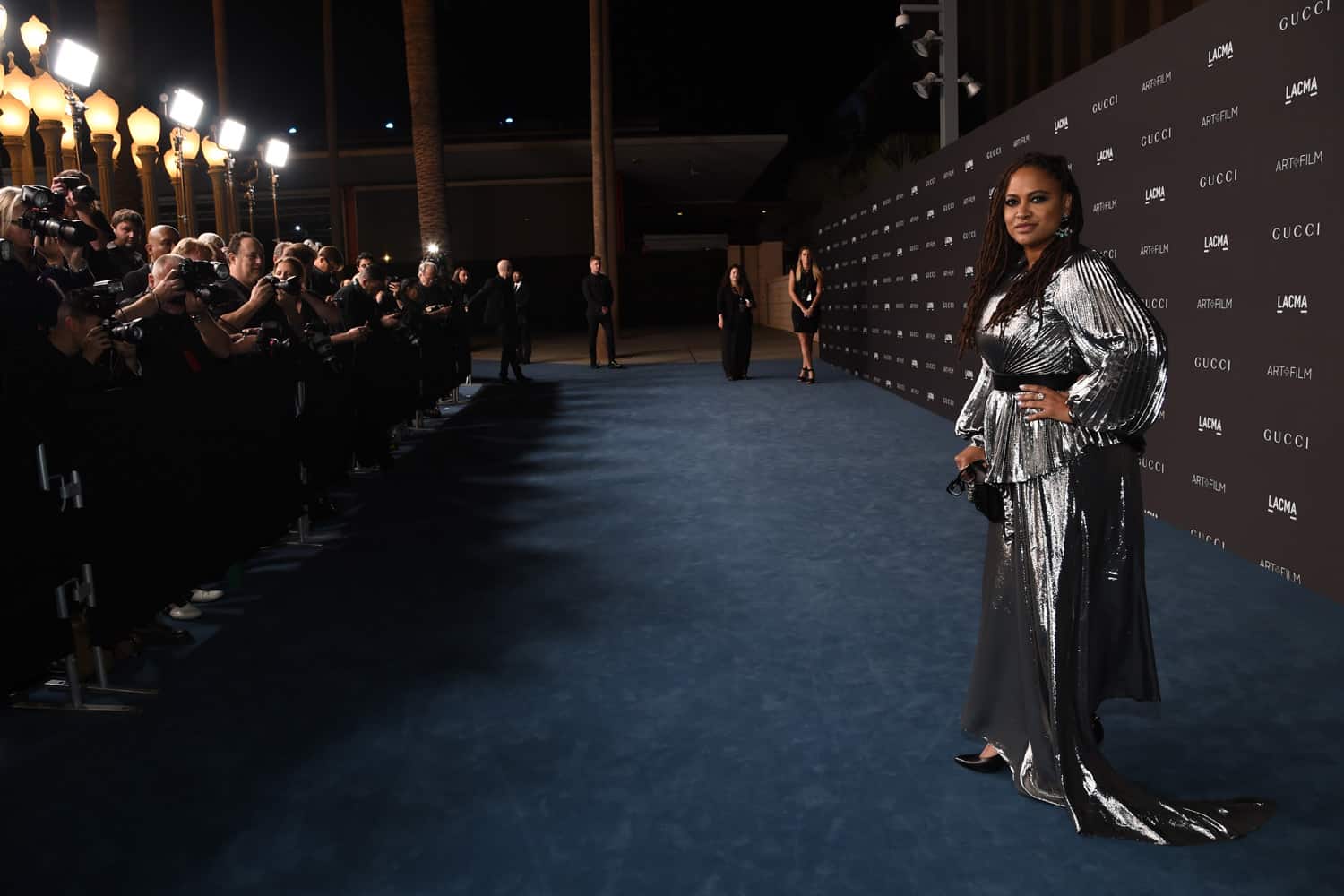 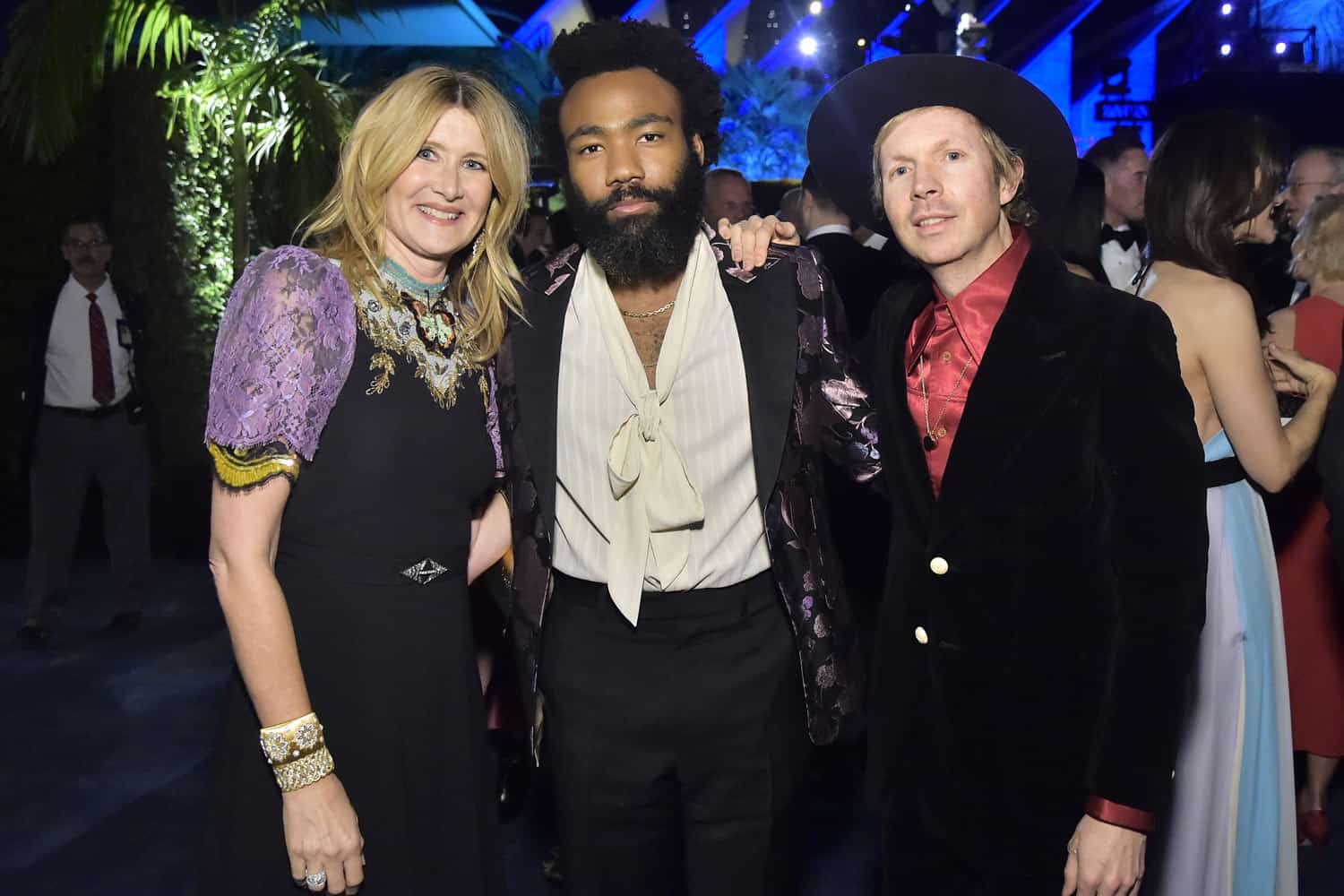 The evening began with a cocktail reception before moving on to a seated dinner by Joachim Splichal of Patina Restaurant Group. John Legend and Ted Sarandos presented tributes to Saar and Cuarón, respectively. Later, Will Ferrell invited guests to head outdoors, where Billie Eilish introduced performers Anderson .Paak & The Free Nationals. 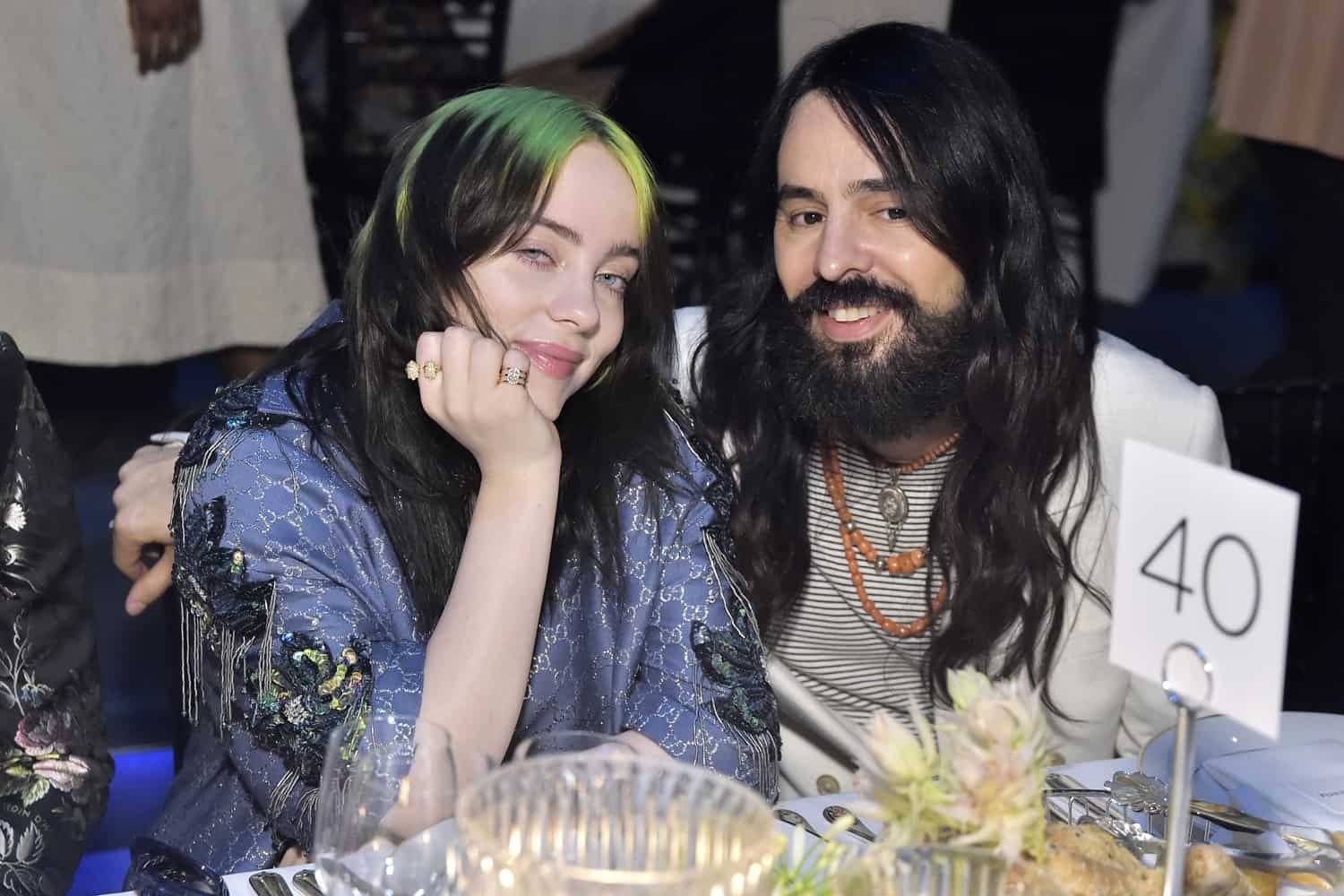 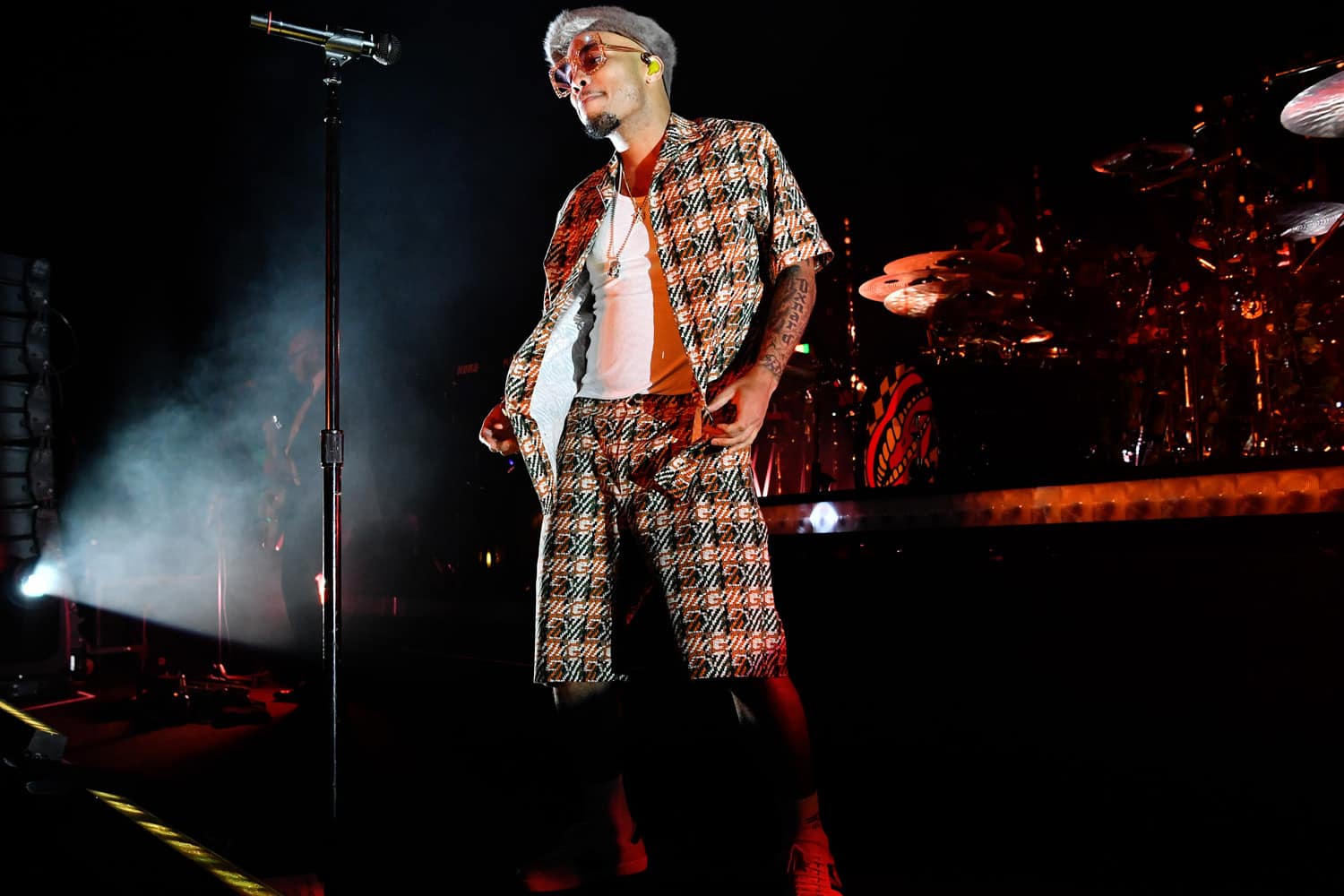 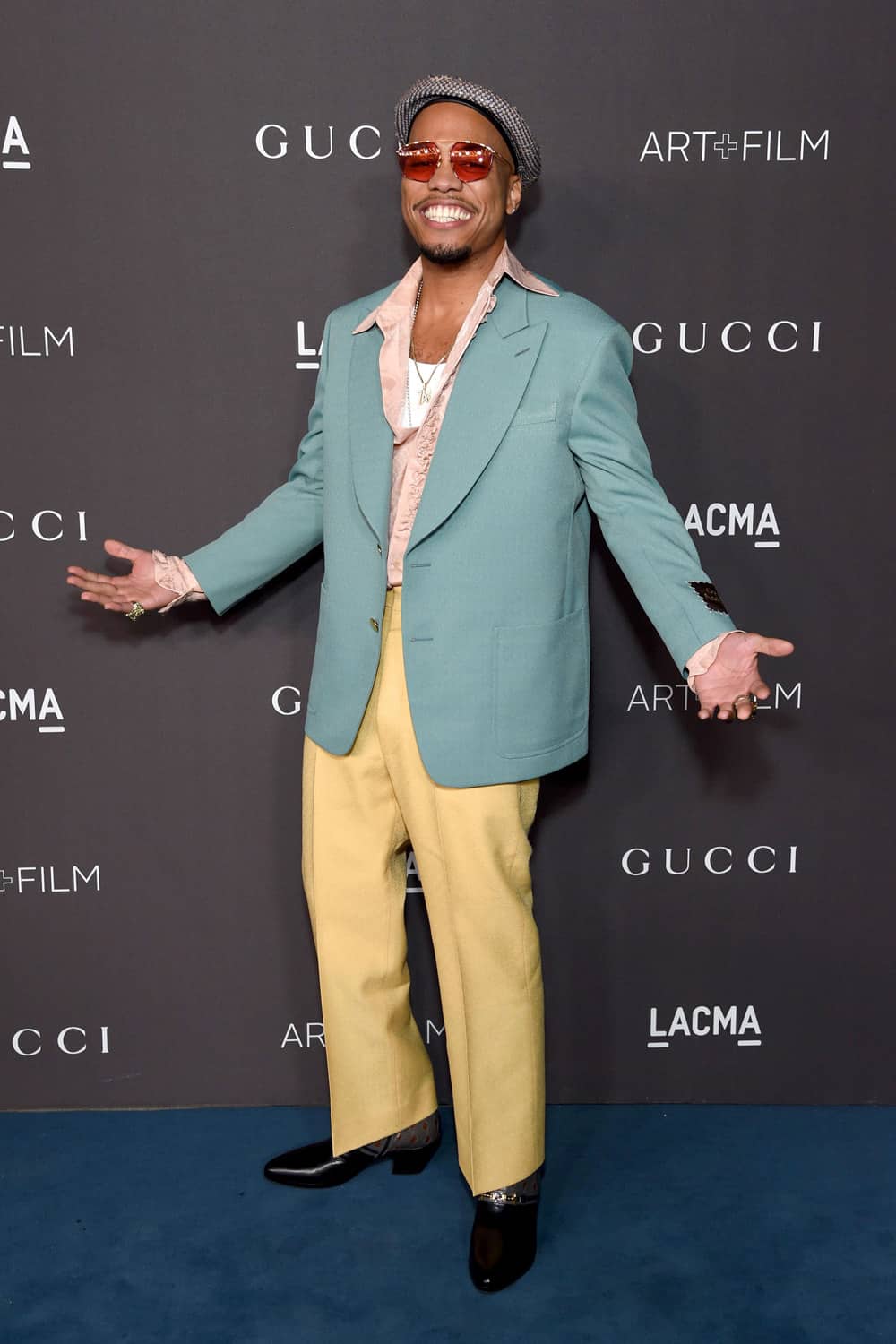 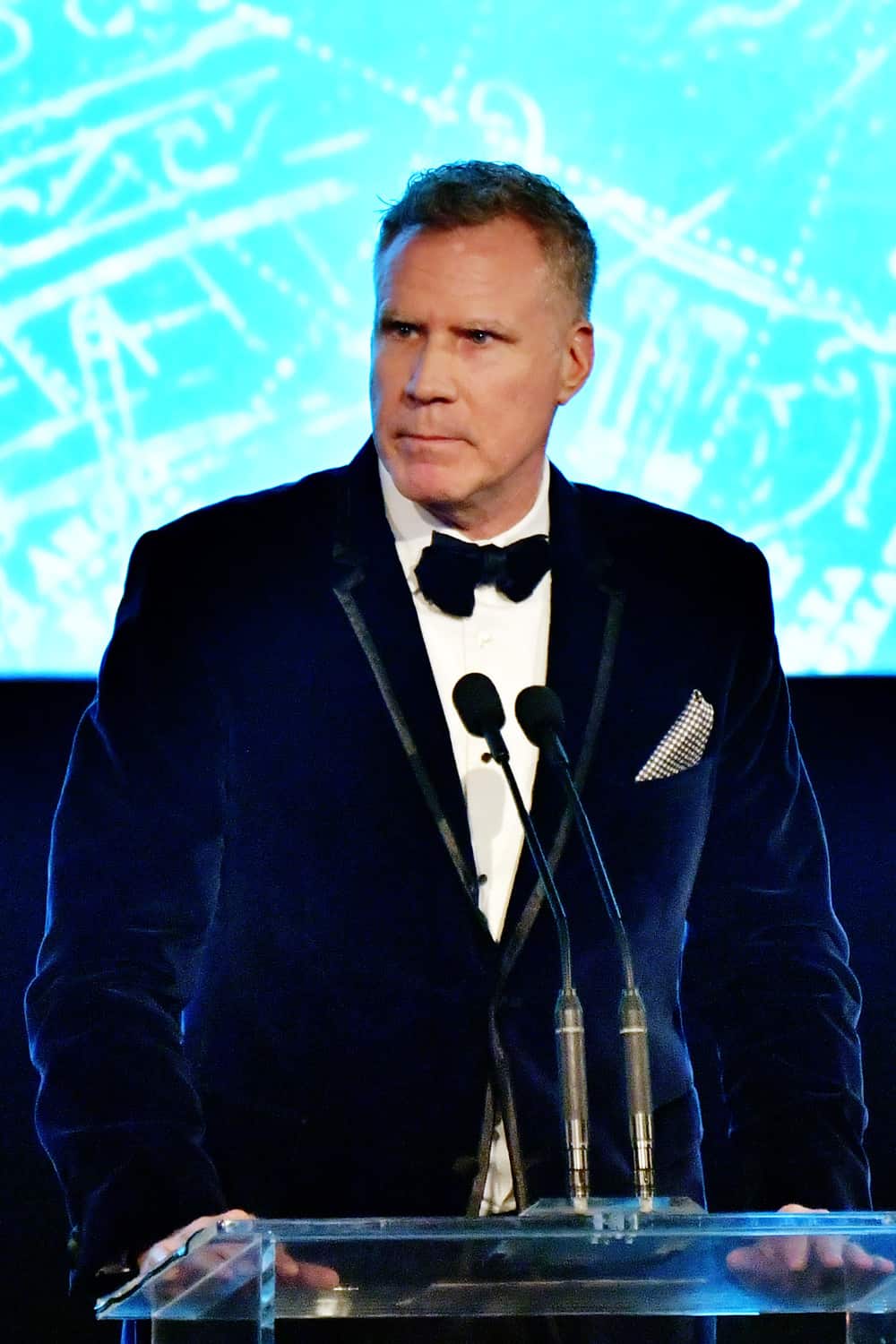