Amazon Buys the Old Lord & Taylor Building for $1.15 Billion (New York Post)
The Fifth Avenue building spans 11 floors and 660,000 square feet and will serve as Amazon’s New York City headquarters. Two years ago, the space was leased by WeWork to become their headquarters, but that plan fell apart last year after scandals derailed to WeWork’s plans to go public. Sources told the Post that the majority of Amazon’s payment will go to paying off $750 million in construction loans for WeWork’s lavish renovation plans. 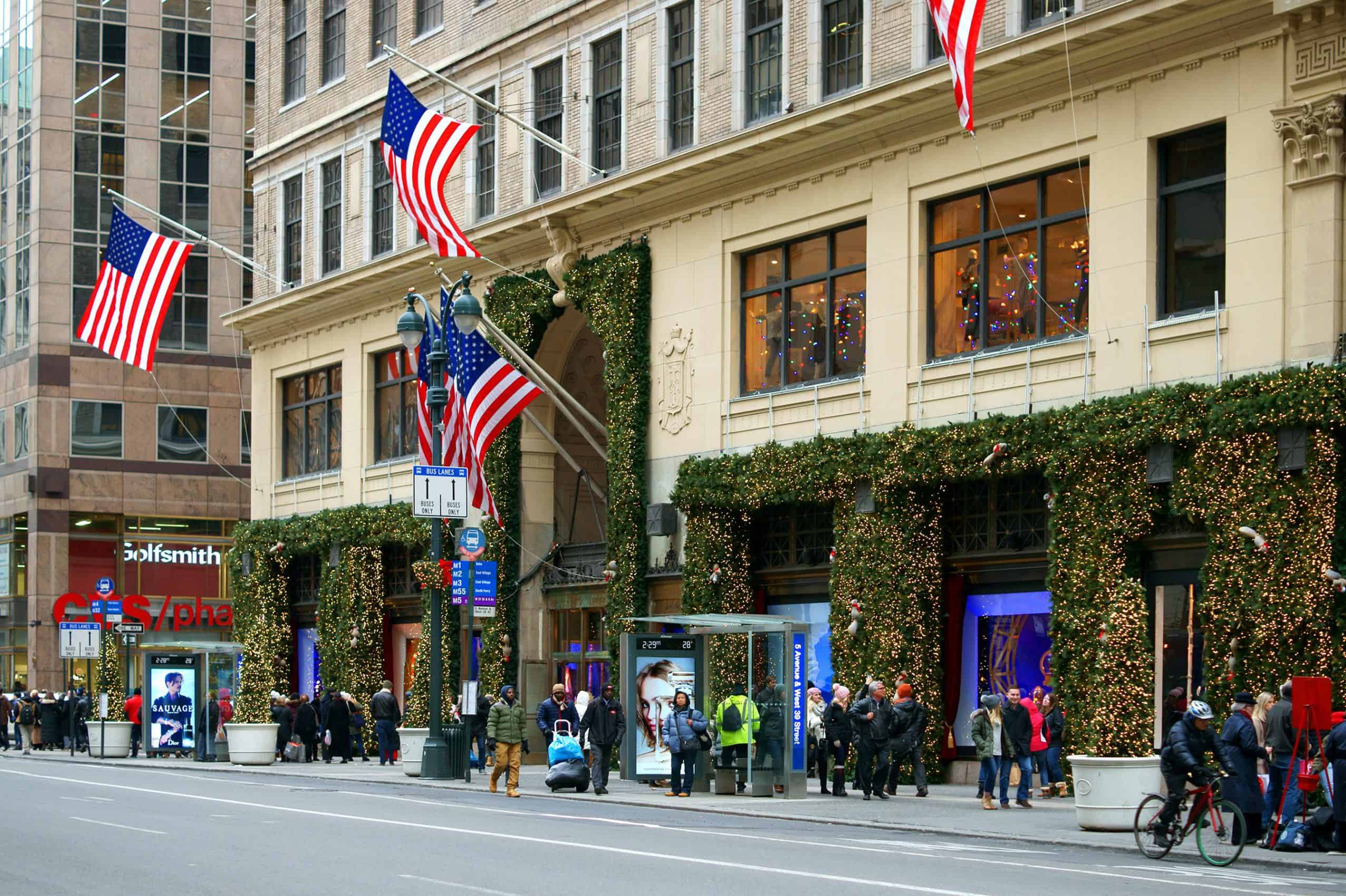 Victoria’s Secret’s Parent Company Names Les Wexner’s Replacement (Yahoo! Finance)
L Brands, Inc., parent company of Victoria’s Secret, announced the appointment of Sarah E. Nash as Chair of the Board of Directors, effective upon the close of the transaction to sell a majority interest in Victoria’s Secret to Sycamore Partners.  At the same time, Leslie H. Wexner will step down as Chief Executive Officer and Chairman of L Brands, although he will remain a member of the Board as Chairman Emeritus. Emeritus meaning retired. But, yes, still actually on the Board. What does this mean exactly? Pretty much just more of the same. Wexner, who helped foster a toxic and misogynistic work environment at Victoria’s Secret and L Brands for decades, is still in the room and still has tremendous power and influence. 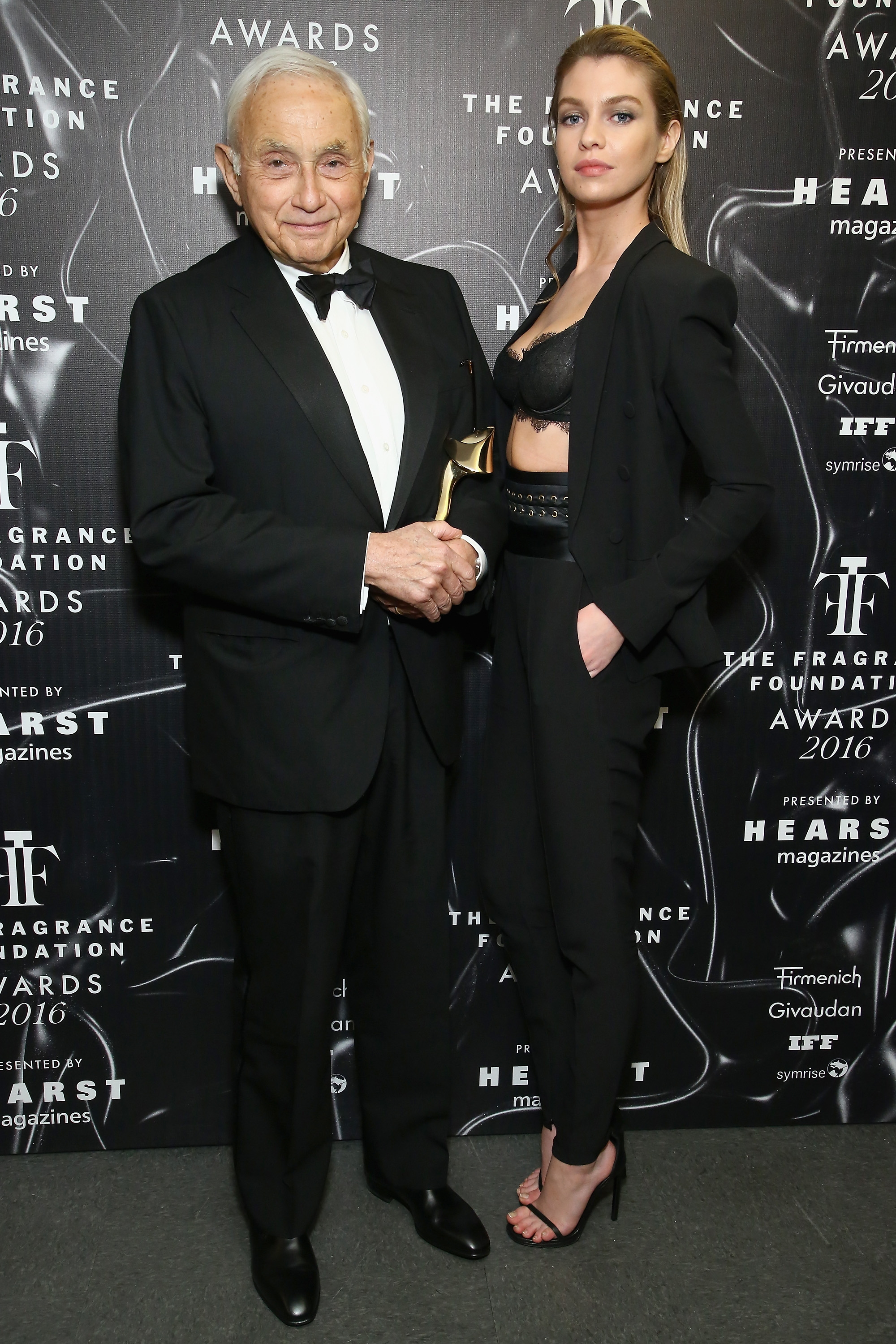 Met Gala Under Review (The Cut)
As of today, all three Met locations are closed and although the Met Gala has not been cancelled yet, the museum knows that it could just be a matter fo time. “Right now all museum events are cancelled through April 3,” said Nancy Chilton, the chief external relations officer of the Costume Institute. “Given the uncertain public health environment, we will review on a rolling basis which museum events beyond April 3 will be cancelled or postponed. We are hoping for the best, but public health and safety are our first priorities.” 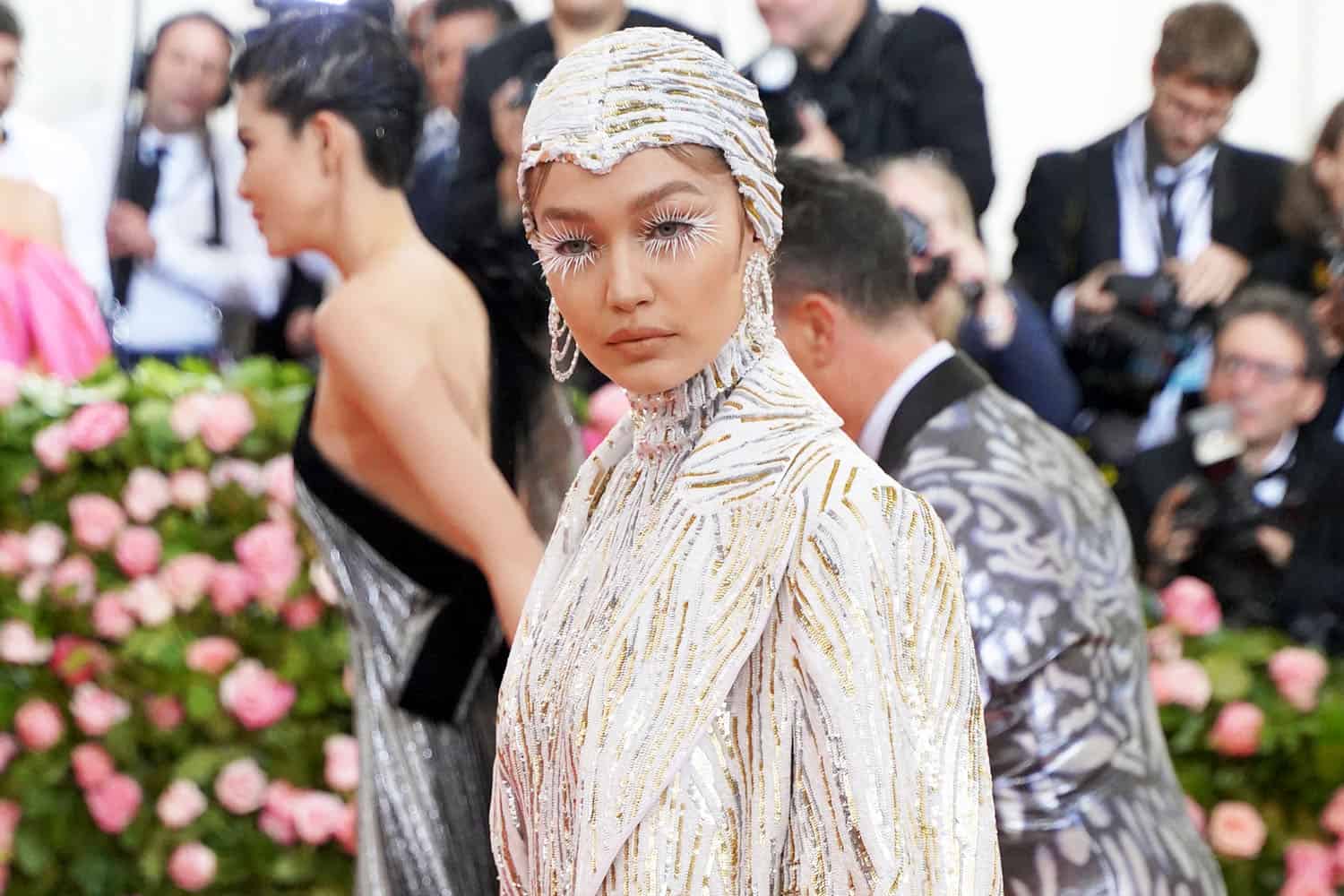 Disney to Close All Parks Due to Coronavirus (CNN)
Disney announced yesterday that as of end of business on Sunday March 15, all Disney theme parks worldwide will be closed, including the company’s flagship property in Orlando, Florida. Disney has also announced the suspension of all new departures with the Disney Cruise Line. “In an abundance of caution and in the best interest of our guests and employees, we are proceeding with the closure of our theme parks at Walt Disney World Resort in Florida and Disneyland Paris Resort, beginning at the close of business on Sunday, March 15, through the end of the month,” a Disney spokesperson said in a statement. 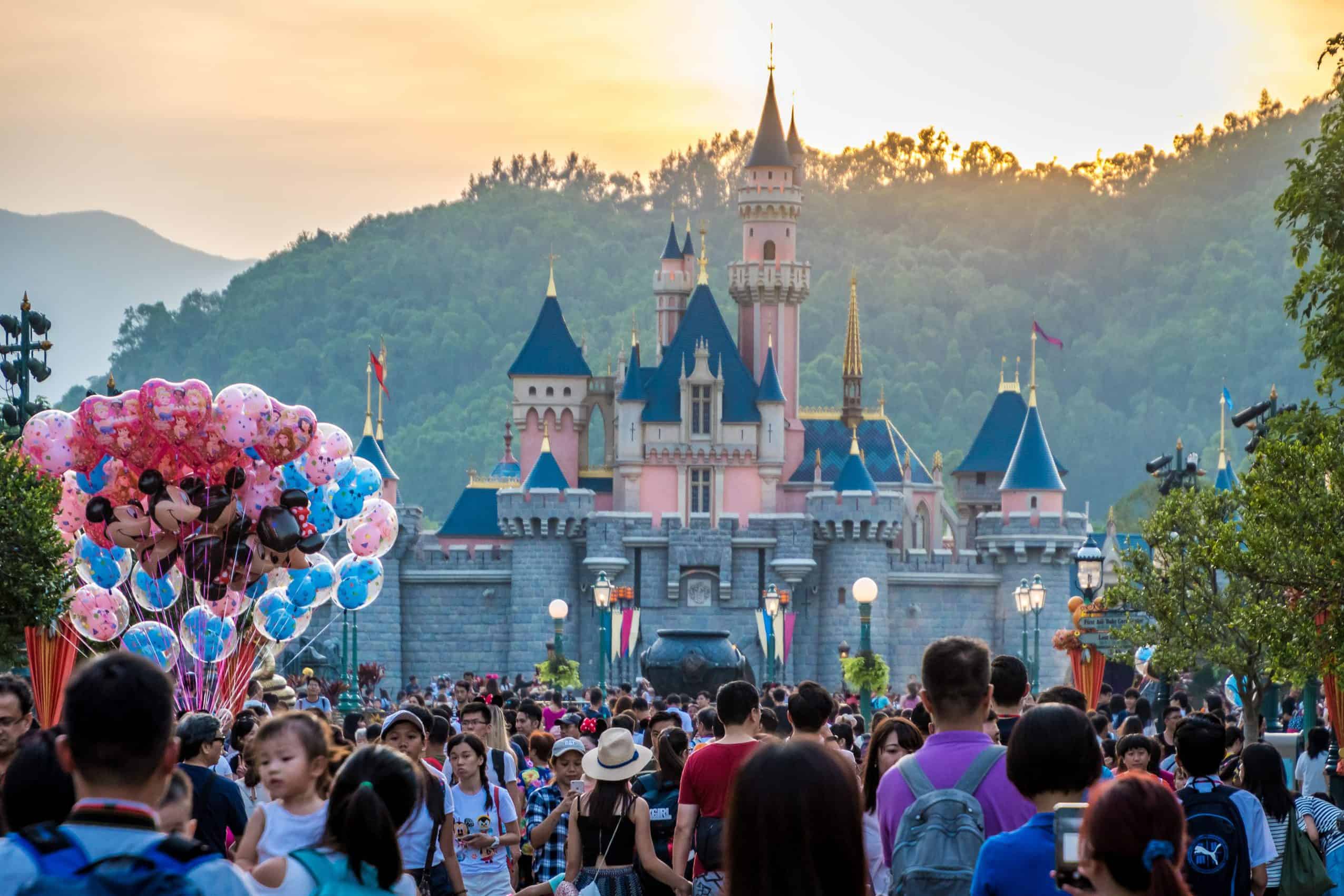 Thom Browne Launches Activewear (Sort of)
Part of Nordstrom’s New Concepts platform, the collection ranges in price from $80 to $1790 and features exclusive sporty pieces — everything from T-shirts and drawstring shorts to sweatbands and even a yoga mat. Of course, this being Thom Browne, the collection also includes tailored pieces and lovely wool sweaters and cardigans, which might not seem like gymwear to most people, but having heard tales of Thom working out at Equinox in a three-piece suit and brogues, I think this is probably about as close as we’re going to get.  Concept 009: Thom Browne will live online and in-store across the country in custom locker room-style build outs in key Nordstrom locations including NYC, Seattle, Miami, Los Angeles, Costa Mesa, Chicago, Dallas, and Vancouver, and will be available March 12 – May 3, while supplies last. (FYI, this writer’s birthday is April 7 and Thom Brown makes an excellent gift.)

Peter Brant Jr. penned a tribute to his late brother Harry, who...

Your newest TV obsession has arrived! The...

Bridgerton Season 2 Is Happening! Here’s What We Know

Tighten your corset and fancy your...