By adminvertexpublic / Published on Monday, 08 Jun 2020 18:38 PM / Comments Off on Cristiano Ronaldo: I can see myself presenting Ballon d'Or to my son one day / 43 views


Cristiano Ronaldo: I can see myself presenting Ballon d’Or to my son one day

By Chris Waugh for MailOnline

Having only just collected the Ballon d’Or for the third time himself on Monday, Cristiano Ronaldo has already admitted he can see himself presenting the award in the future – to his own son.

Ronaldo’s four-year-old boy, Cristiano Jnr, joined his father on stage as the Real Madrid forward collected the 2014 Ballon d’Or in Zurich on Monday.

It was the second successive year the Real superstar has lifted the award, and third time overall, and the 29-year-old is already targeting future prizes. 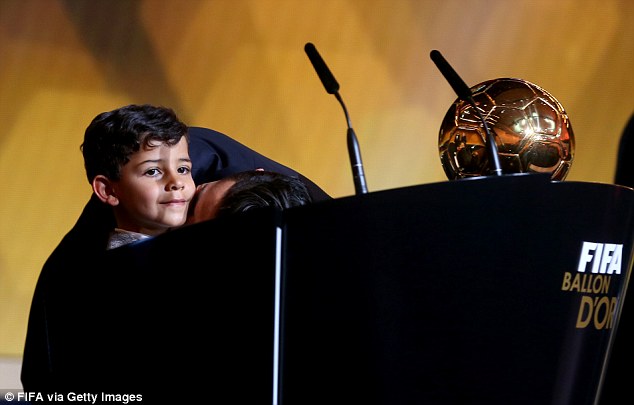 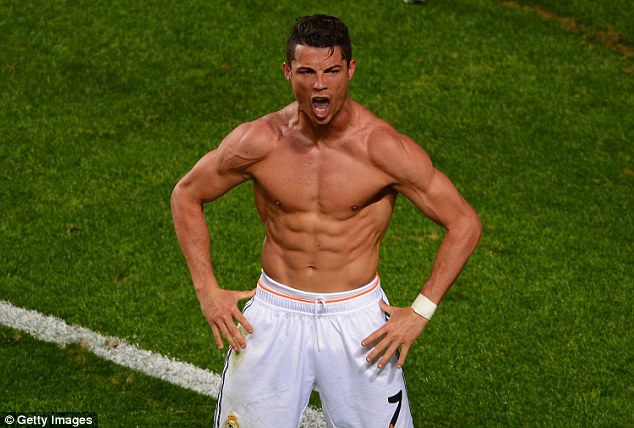 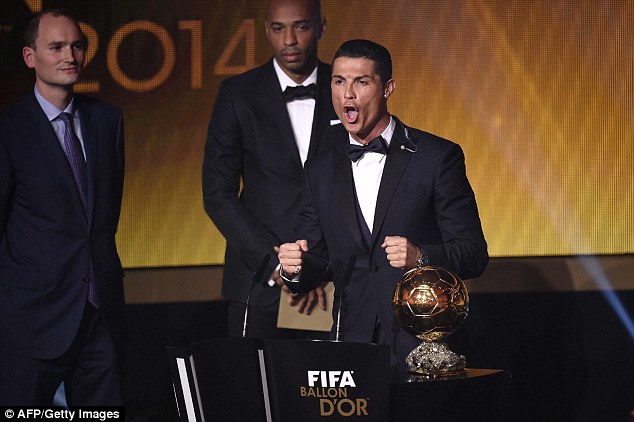 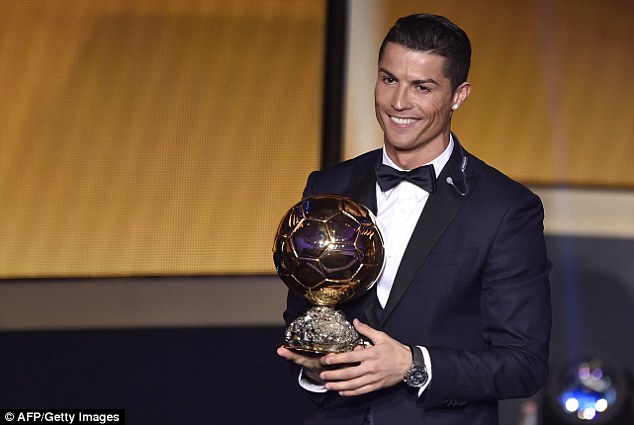 Despite wanting to pip rival Messi to the Ballon d’Or again next year himself, Ronaldo is already looking forward to one day handing the accolade to his son.

The Portugal international told Cadena SER: ‘In the future I can see myself presenting the Ballon d’Or to my son. 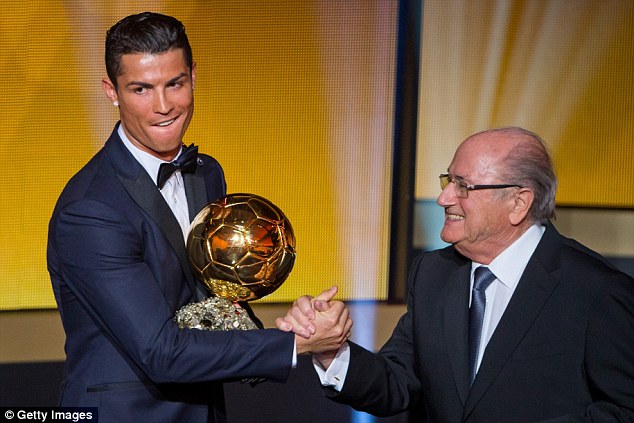 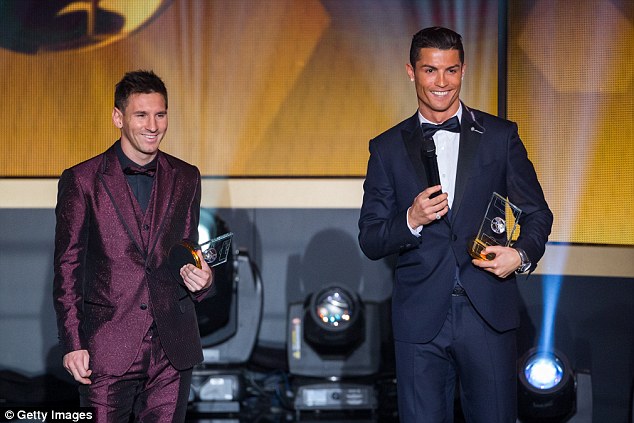 ‘I was a little nervous before the ceremony but my son is slowly beginning to understand that there are certain aspects to his father.

‘There are times you think about the speech but when it comes to making it you forget things.

‘I don’t write anything down and prefer to do it naturally. I do get a little nervy when I’m in front of a microphone.’ 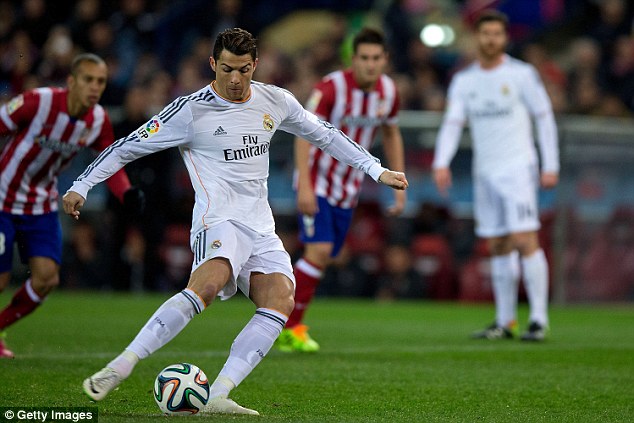 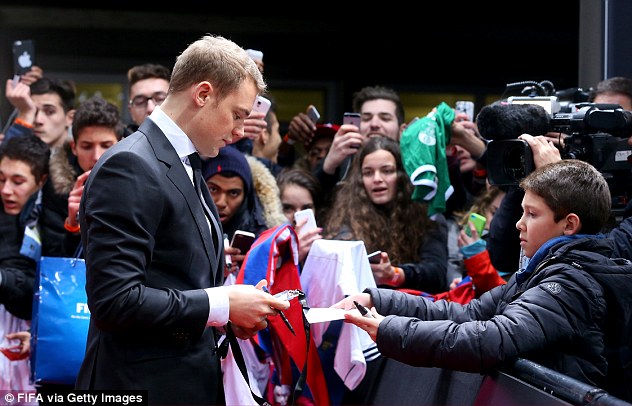