Saks’ latest campaign has some major star power, thanks to comedian and actress Tiffany Haddish and singer, actor, and all-around heartthrob Maluma. For its spring “Here for the Future” campaign, the legendary retailer tapped the entertainers to celebrate innovation and looking forward. Both Haddish and Maluma wow in Gabriela Hearst and Amiri, respectively, discussing their individual charitable foundations and hope for the future. You can view more of the campaign—which also features buzzy labels like Christopher John Rogers, Reese Cooper, Busayo, and Kimberly Goldson—on Saks’ social media channels and in its New York flagship windows today! 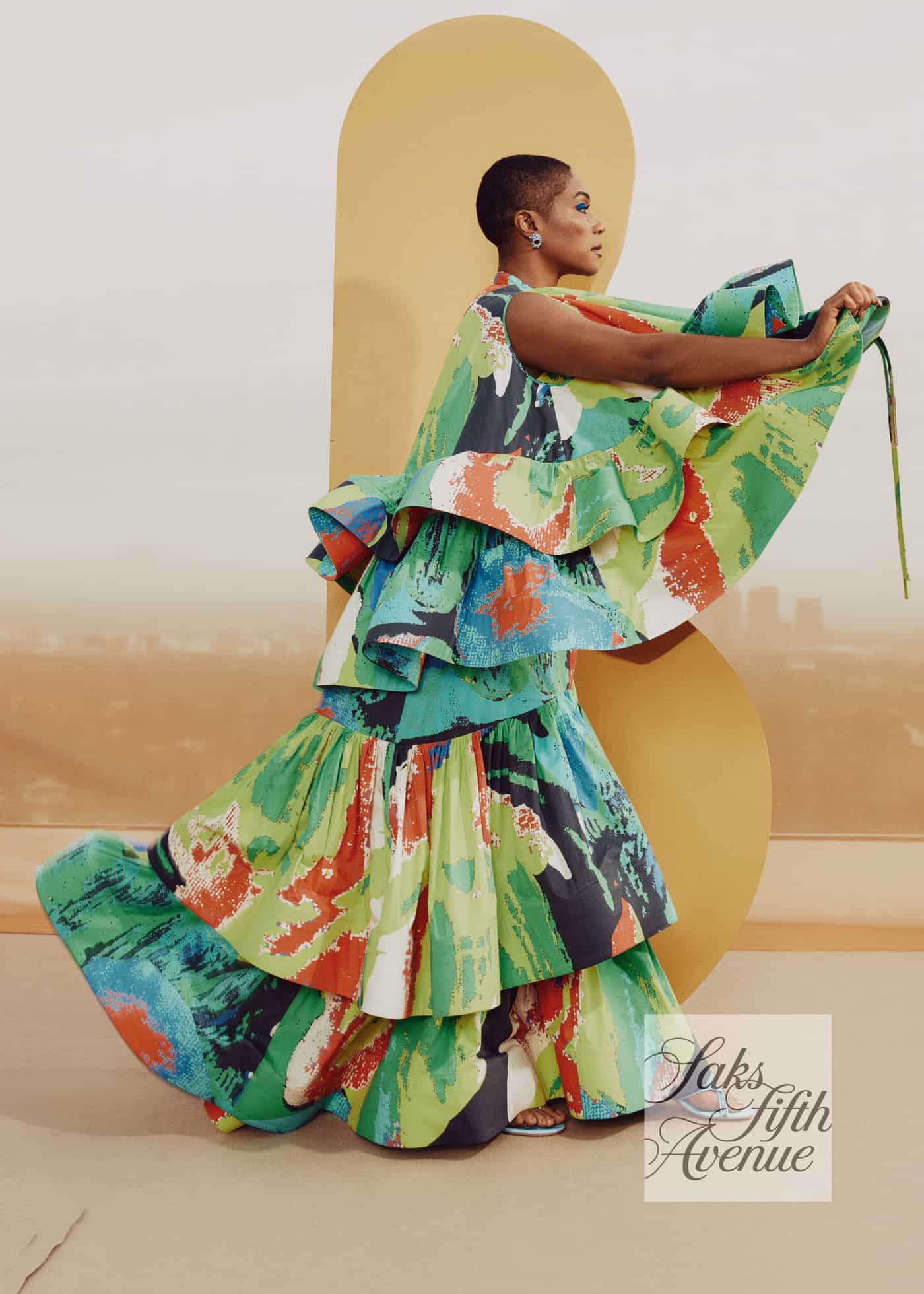 John Legend isn’t just a Grammy-winning singer, producer, and actor—he’s also a designer! In a recent interview with Footwear News, Legend revealed that he’s created a three-piece shoe line with the preppy American footwear brand and his sharp stylist, Dave Thomas. The collection’s styles, all ranging from $120-$250, are based on existing Sperry models—a hybrid boat shoe-loafer, mid-calf boot, and tall boot—and will drop in September. Each includes unique details like footbed keyboard prints, quotes inside shoe tongues, and hand-stitched logos as well. Sounds like the perfect fall shoe rack addition to us! 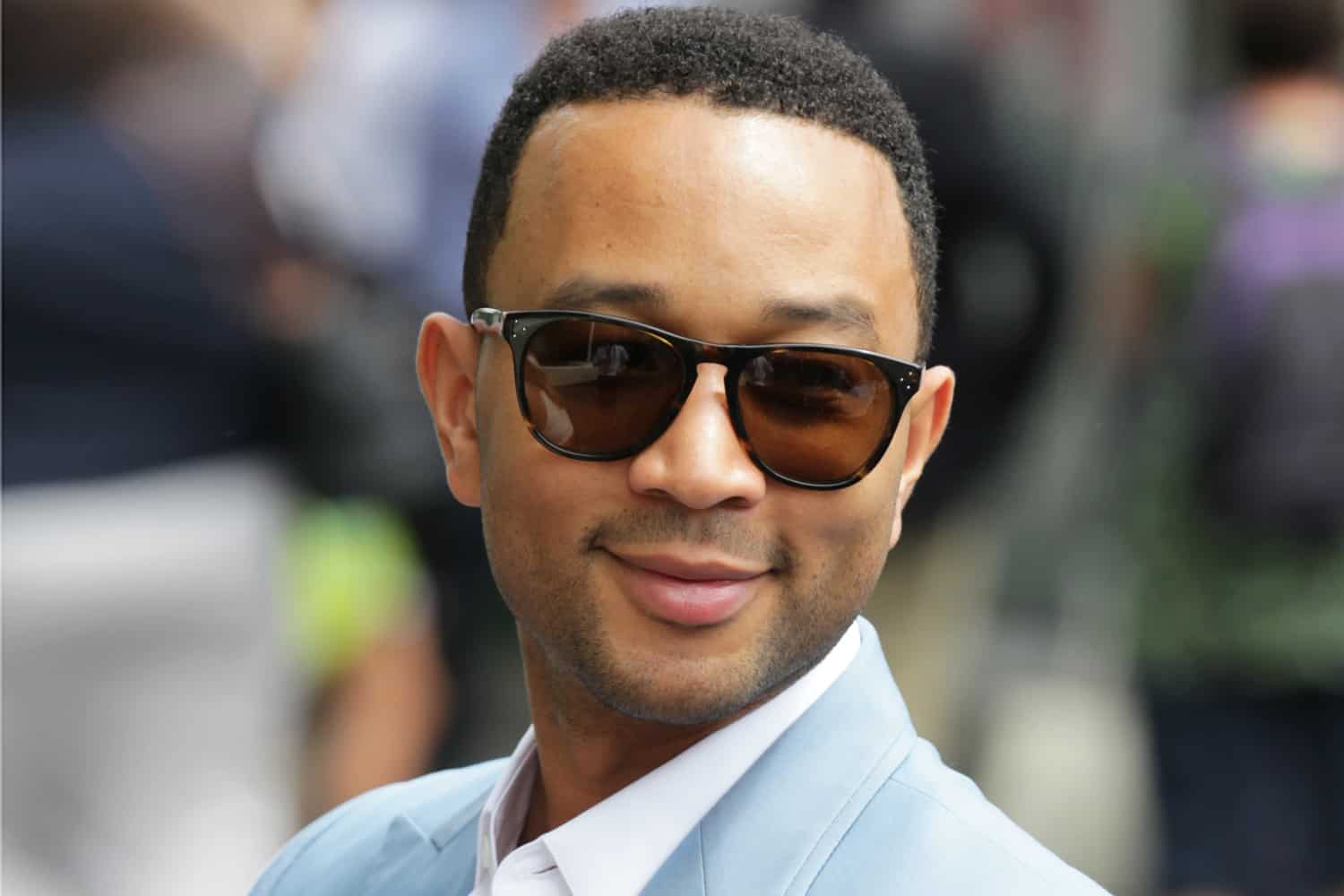 If you’re looking to buy properly authenticated Alexander McQueen, look no further! The brand announced its new partnership with Vestiaire Collective today, part of the resale platform’s latest “Brand Approved” program. McQueen is currently working with a select group of shoppers to buy and authenticate their pieces, which will then be listed on the platform. The project is aimed at increasing McQueen’s dedication to sustainability and circular fashion, as well as assuring shoppers that pieces posted to the site are 100% authentic.

Anna Sorokin (AKA faux heiress Anna Delvey) is back in New York City. The ex-con artist—who rose to prominence by pretending to be a trust fund heiress—was spotted at a Sephora in Manhattan this weekend, according to The New York Post. Sorokin revealed her current parole plans in a recent interview with Insider, which include writing a tell-all book about her time in jail and filming “Anna Delvey TV,” a vlog series about her life post-imprisonment. “So many people, I see, are trying to tell my narrative. I just decided to do something on my own,” Sorokin said. The news follows the release of Quibi and Refinery 29’s series on Sorokin’s exploits, as well as the announcement of a Netflix show based on her viral New York Magazine story.

Bauer’s going Baja! Eddie Bauer, the legendary American outerwear brand, has partnered with laidback L.A. label Baja East on a capsule collection. Consisting of a hooded down jacket, sherpa pullover, and sherpa pants, the capsule merges Bauer’s adventurous heritage with Baja’s West Coast style. The color palette of black, cream, and maroon is inspired by the time Baja East’s Creative Director Scott Studenberg spent in Big Sur, letting you take the spirit of rural California wherever you roam. The gender-neutral line comes in sizes XS-XL, and launches today on Bauer’s website. And if you miss it, don’t fear—the duo has plans to launch a larger collection this fall! 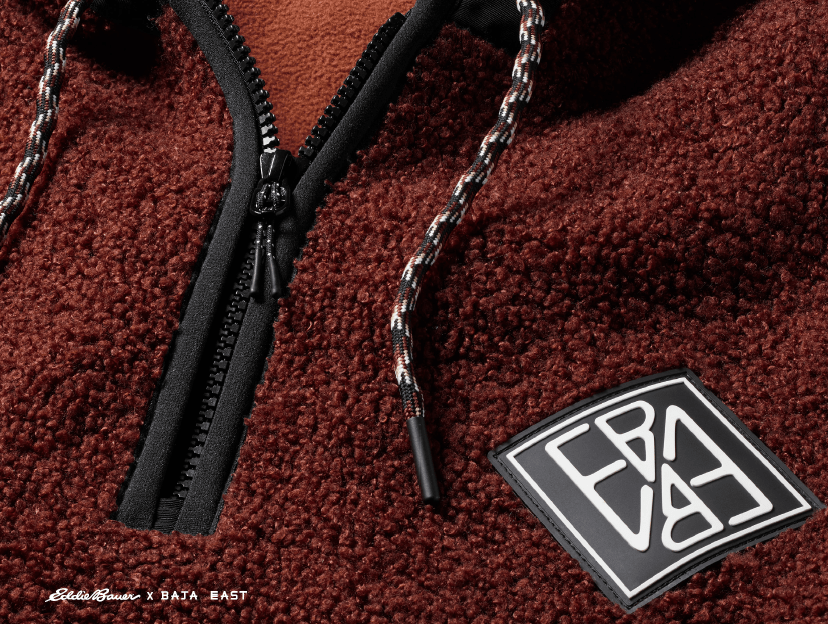 The Daily’s February/March Issue Is Here!

It’s not February without The Daily! Our...