Clearpay (Afterpay in the US), the buy-now-pay-later shopping service, will be a two-year sponsor for London Fashion Week, effective today. This year, the service will work with the British Fashion Council to bring various shopping methods and interactive moments to Fashion Week across the pond. Clearpay is also underwriting the Council’s various initiatives, ranging from NEWGEN to the BFC/Vogue Designer Fashion Fund (the first sponsor to do so!). 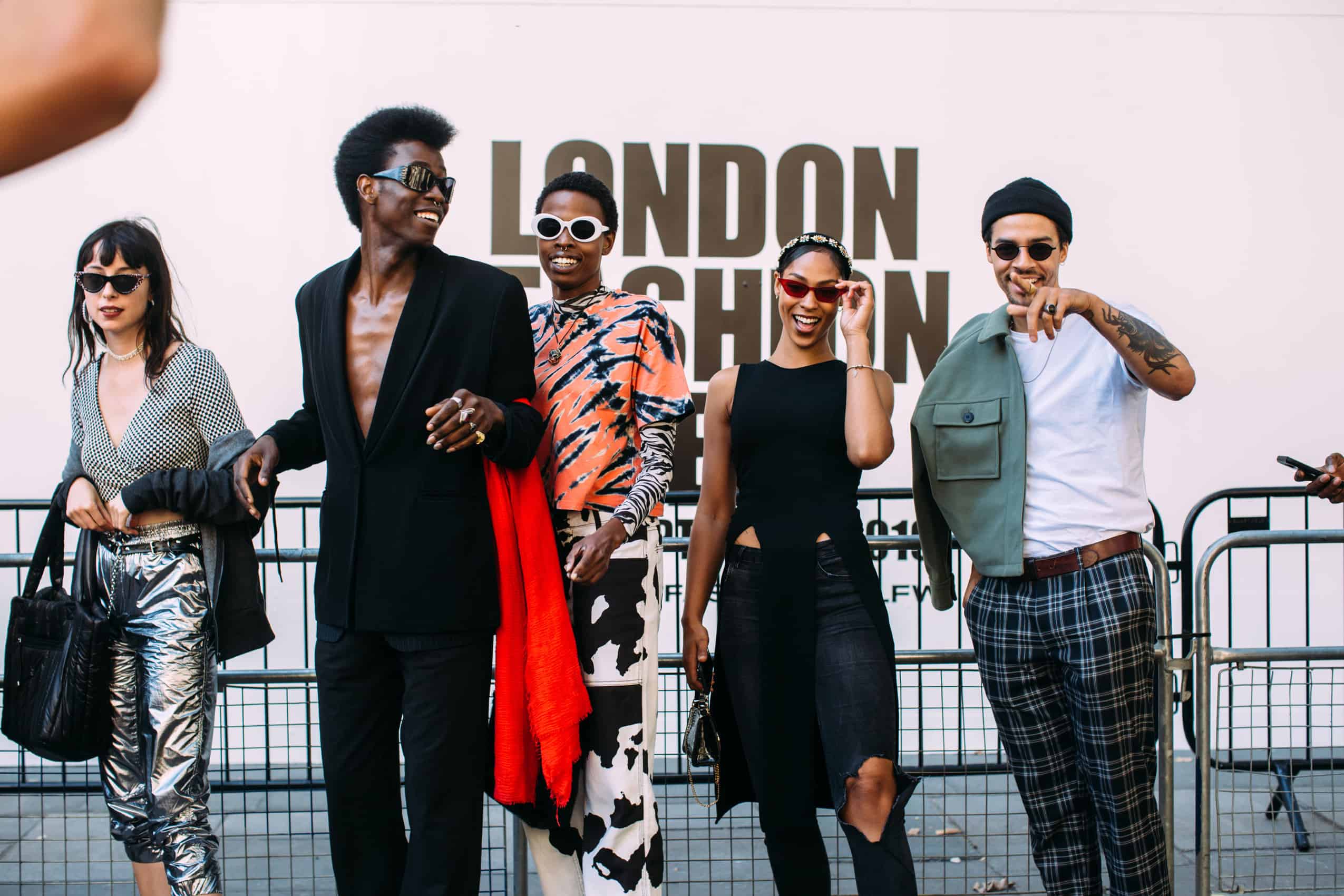 The Real Housewives of Beverly Hills drama is heating up off the cameras. This week, a hurtful comment was left on an Instagram post shared by Lisa Rinna’s daughter, Amelia Gray Hamlin—and the reality star mom was having none of it. The post in question featured Gray posing in a white lace lingerie set. “@lisarinna wtf is wrong with u? U like what u see???? Discusting [sic],” an Instagram user wrote. Rinna’s reply was swift: “What is wrong with you? This is my child.” The mom-of-two is known for her love of family, frequently posting supportive and sweet photos of daughters Amelia Gray and Delilah Belle, as well as her husband, Harry Hamlin, so of course she’ll come directly for trolls if they dare to insult the brood. Cruel commenters, watch out! 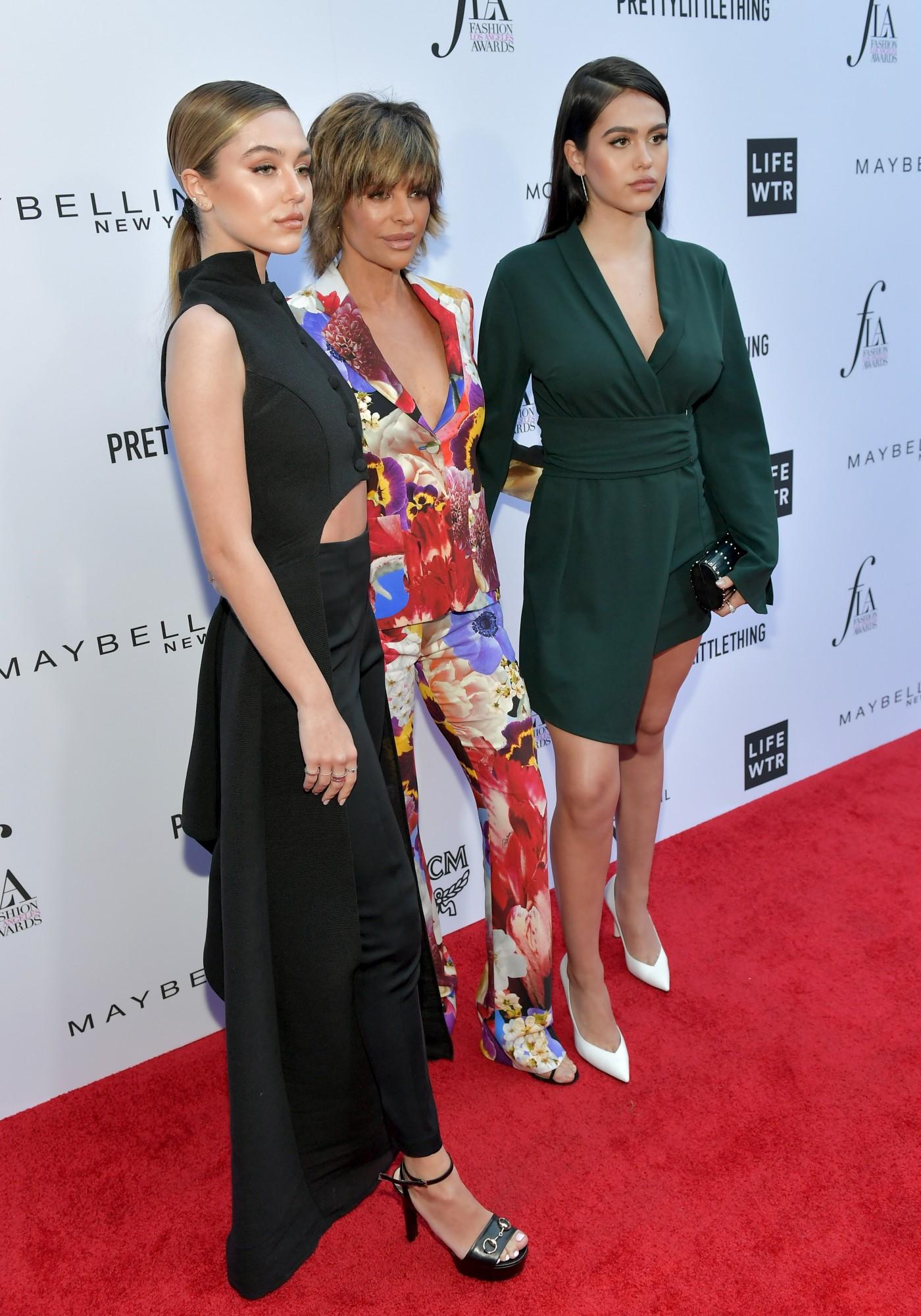 Princess Eugenie is a mom

Royal congratulations are in order for Princess Eugenie, who welcomed her first child yesterday morning! The new mum shared a snapshot of her baby son with husband Jack Brooksbank on Instagram today, in a black-and-white photo featuring them all holding hands. The caption? Two blue hearts with two exclamation emojis. The Princess gave birth in London’s Portland Hospital, which was the birthplace of both herself and Princess Beatrice—not to mention Meghan Markle’s son, Archie. We can’t wait for the announcement of the newborn’s name, which outlets anticipate will come out this week.

The ultimate gift for the fashion insider in your life? Industry watchdog Diet Prada (the account ran by Tony Liu and Lindsey Schuyler) has revealed a new range with Yellowpop, which incorporates six designs with pop culture-inspired phrases such as J’adore and Tres Chic. The limited-edition line is available from February 16 and can be pre-ordered now. Prada or Nada, honeys! 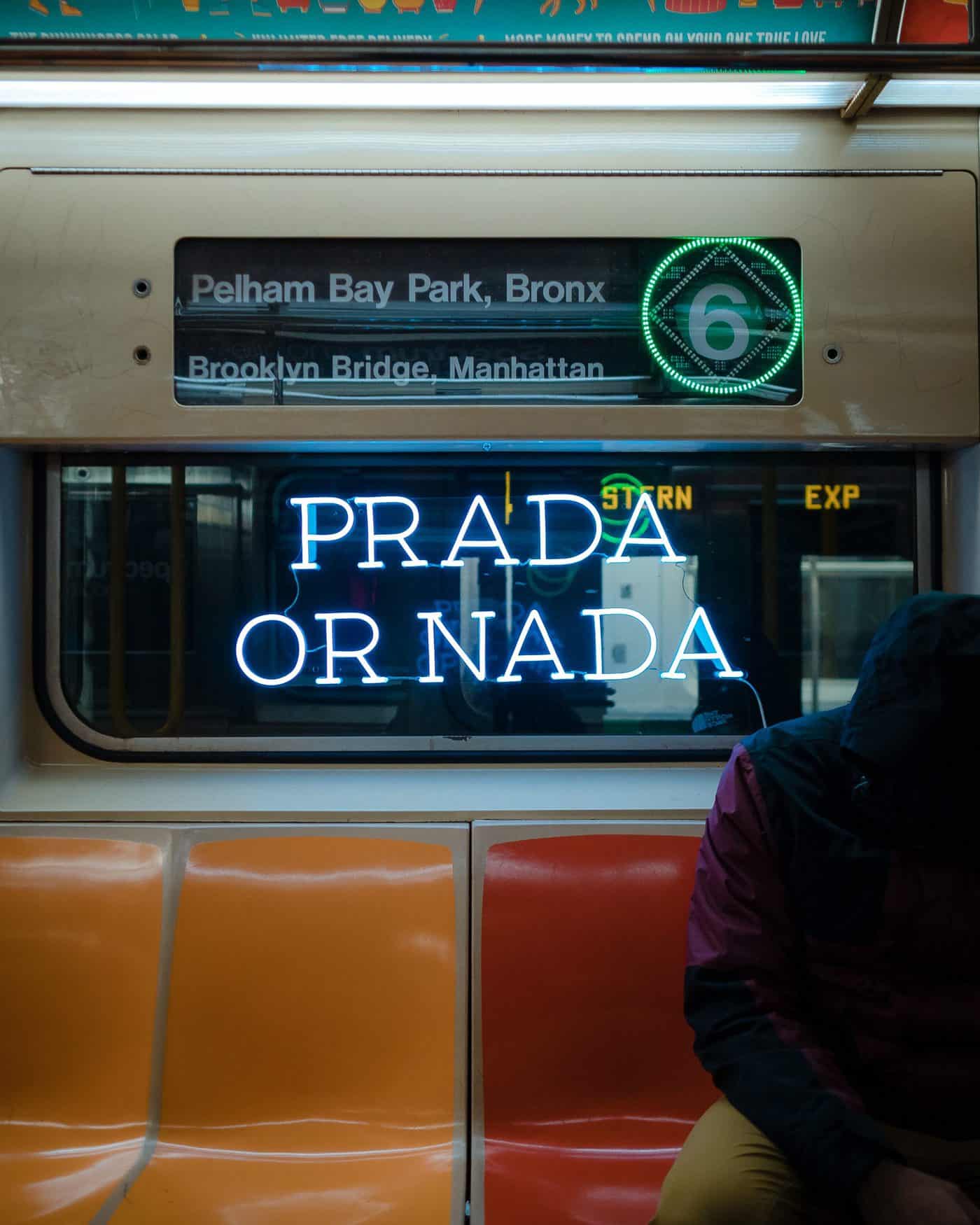