Who: The house of Celine was founded in 1945 by Céline Vipiana. Originally it produced children’s shoes, but in 1960 it pivoted to women’s ready-to-wear. The brand was bought by Bernard Arnault in ’86, and officially became part of LVMH in ’96. Vipiana herself designed for the house until ’97, at which point Michael Kors became its creative director. Of course Celine’s image took a turn in 2008 when Phoebe Philo took the helm. Under her eye it became an influential powerhouse in luxury fashion. Philo left the brand last year, and was succeeded by Hedi Slimane, who has produced two collections so far. 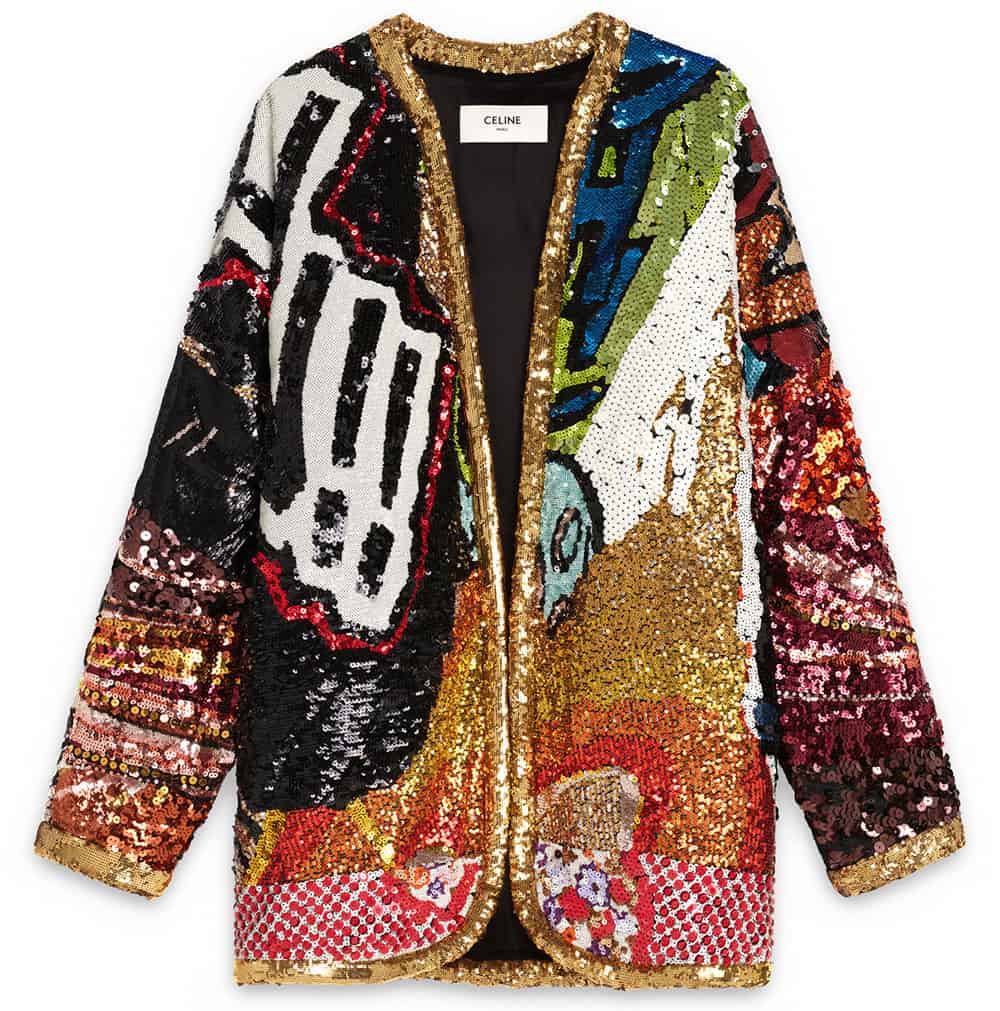 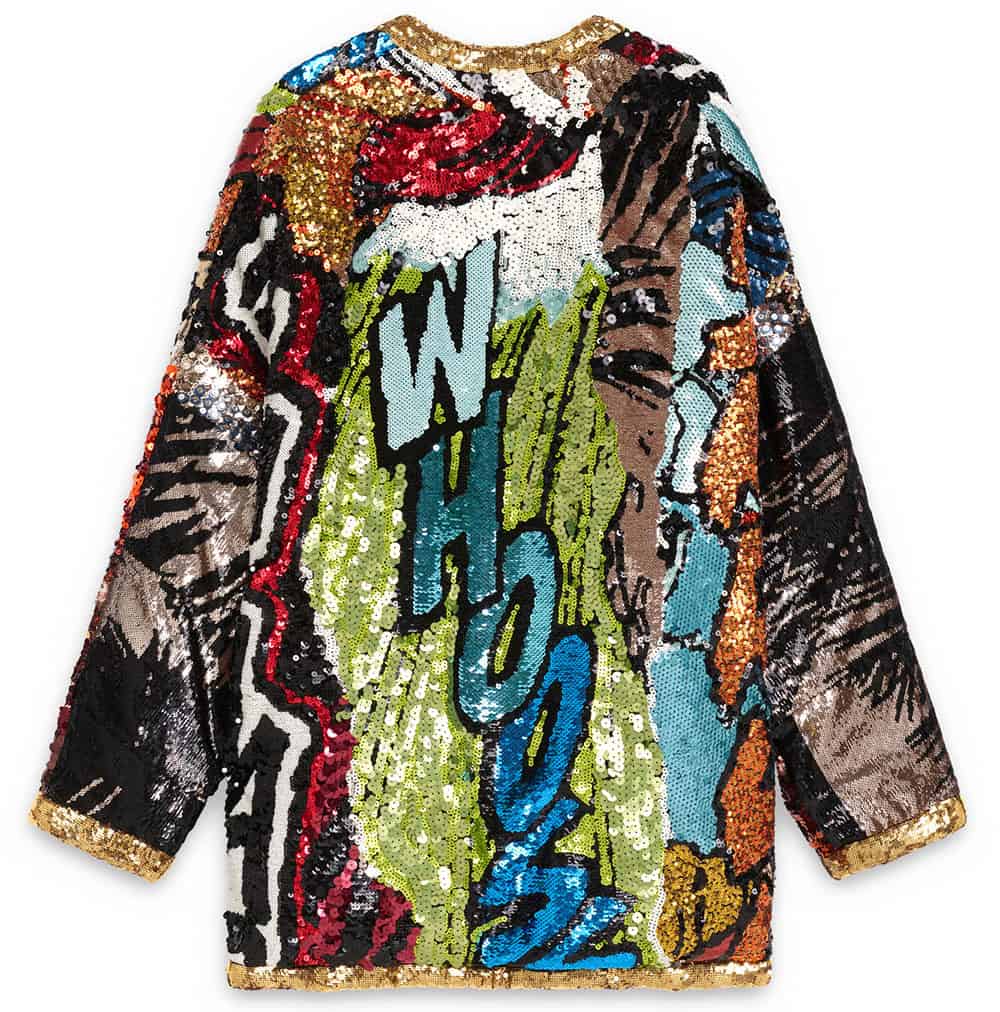 Why: Slimane collaborated with Swiss-American multi-media artist Christian Marclay for this collection. Marclay’s artworks — paintings and onomatopoeic collages taken from vintage comics — appear in a variety of forms. For this particular kimono the works have been hand-embroidered to gorgeous effect. This is essentially a piece of wearable art, and you are the gallery it gets to be displayed on. 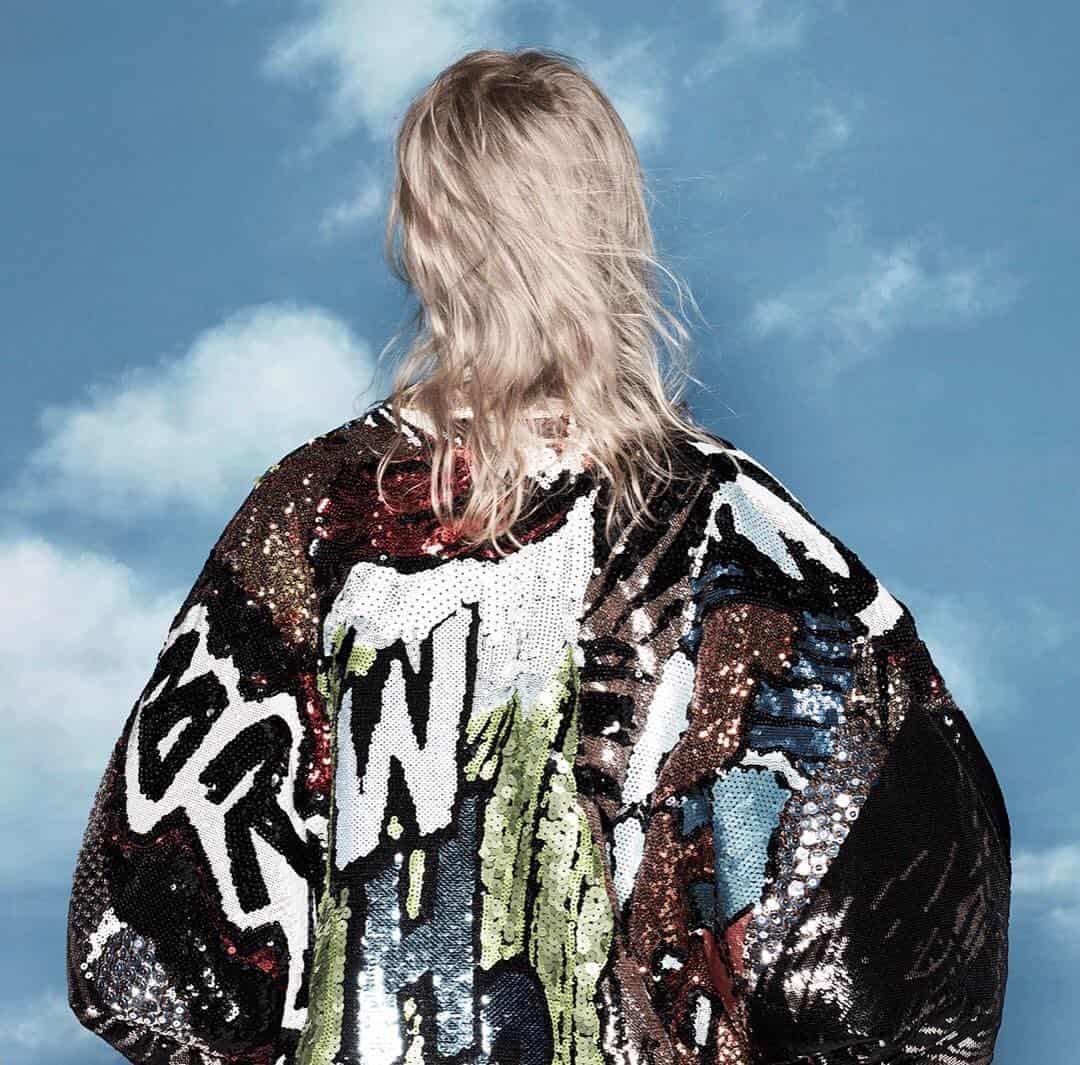