Who: Lee was established in Salina, Kansas in 1889 by Henry David Lee as the H.D. Lee Mercantile Company. The company started out producing jeans and jackets, but really hit it big after they introduced the world’s first denim union-all jumpsuit in 1913 and their first overalls in 1920 (they also created the zipper fly). During the 1930s and 1940s, Lee became the leading work clothes manufacturer in the United States and by the 1950s and 1960s, they reached Hollywood icon status, appearing on stars like James Dean in “East of Eden” and Marilyn Monroe in “The Misfits.”

Why: Although it is inspired by traditional farm workwear, there is a slickness to this jacket, thanks to the raw denim fabric and high-contrast stitching, that makes it perfect for stylish city-dwellers. I mean, how hot-Williamsburg-guy is this jacket, right!?

And if you don’t like the denim color, it also comes in a very nice chestnut brown. 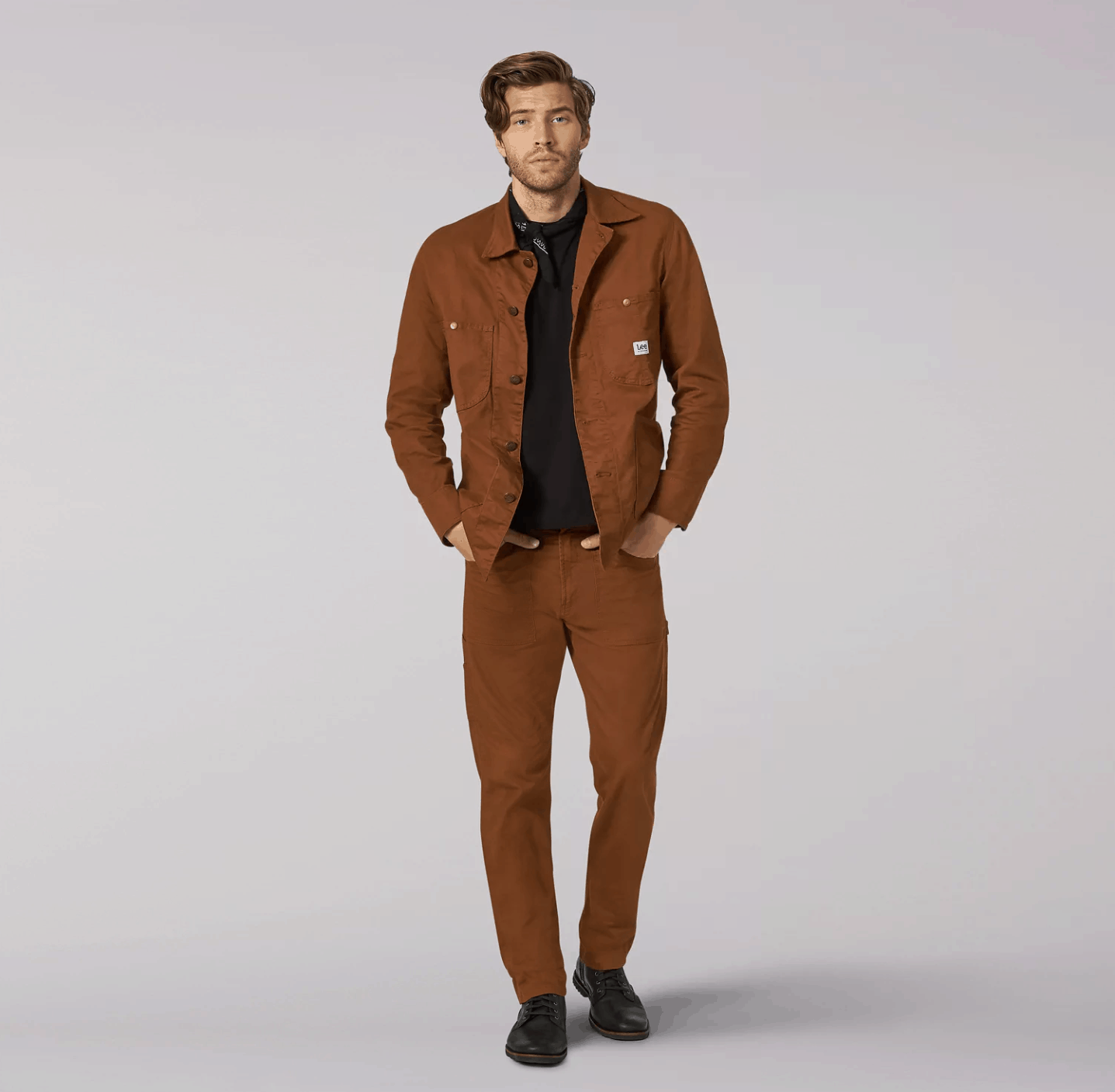 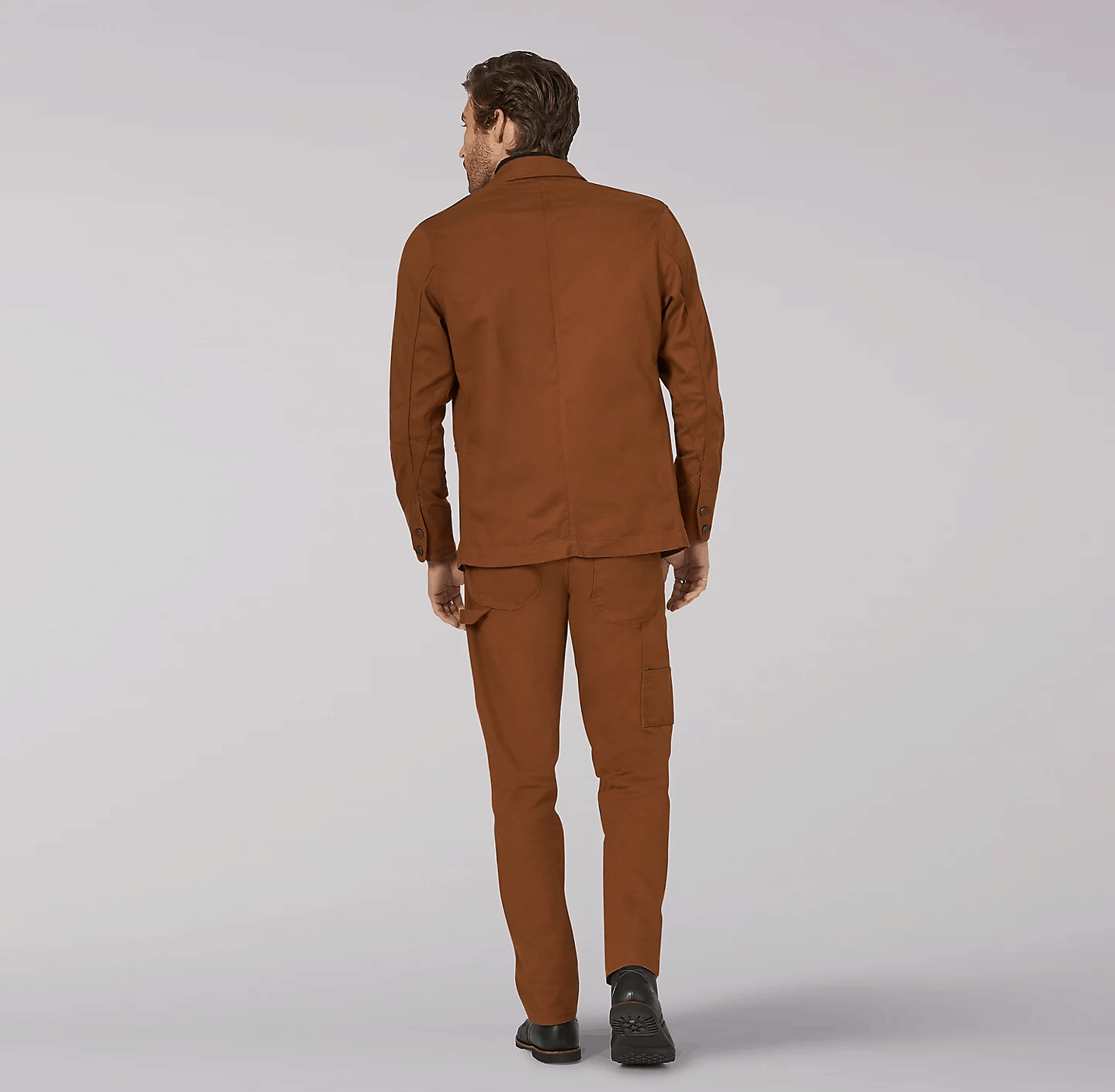 And more good news: There’s a women’s version too, which is a bit more fitted and comes in ecru, indigo, and olive. 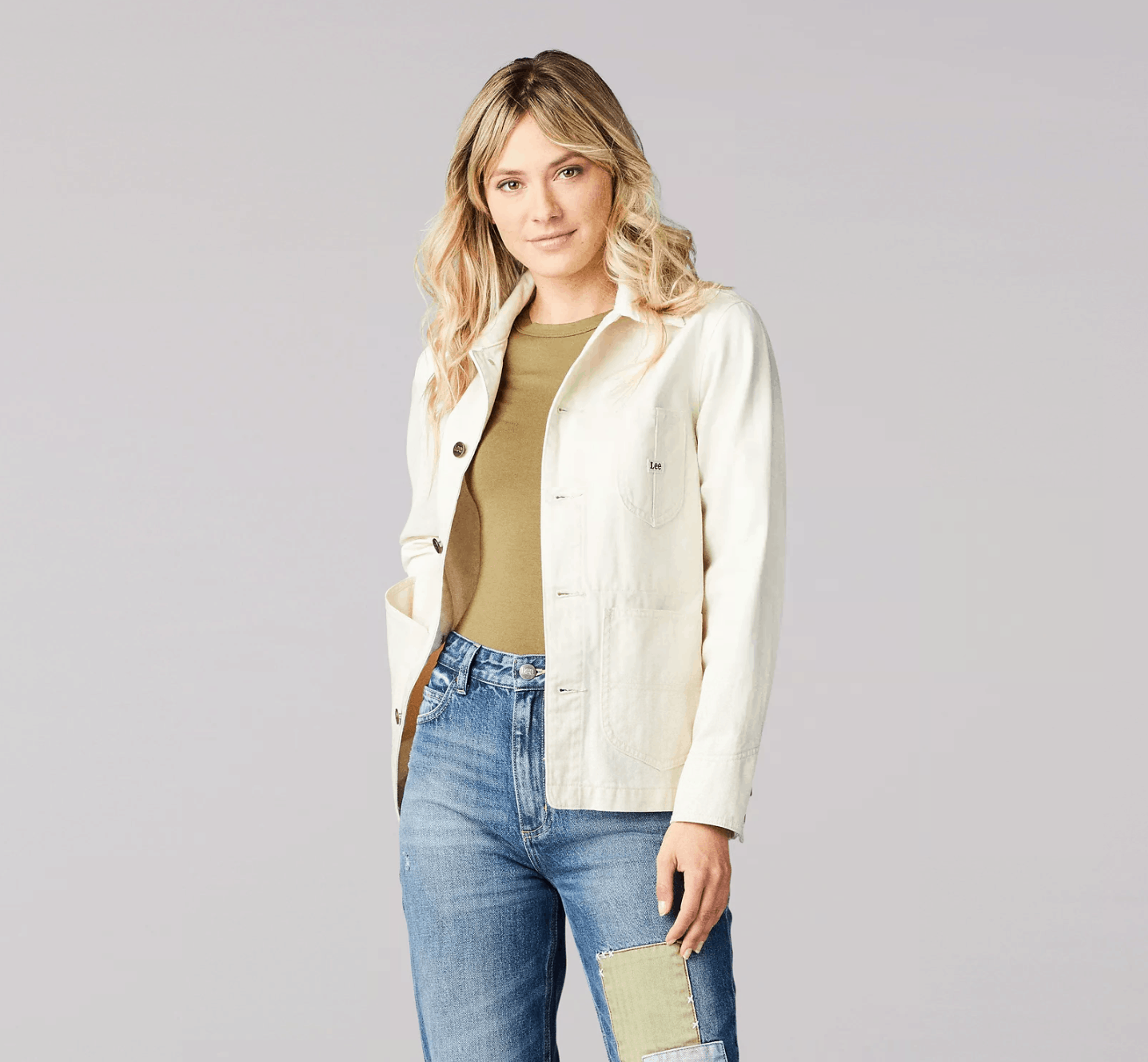 We’re all turning to various remedies during this...