Everything Gwyneth Paltrow Eats in a Day


Gwyneth Paltrow recently sat down with Harper’s Bazaar (she’s on their February 2020 cover) and told them about everything she eats. It’s surprisingly normal, at least by Goop standards. 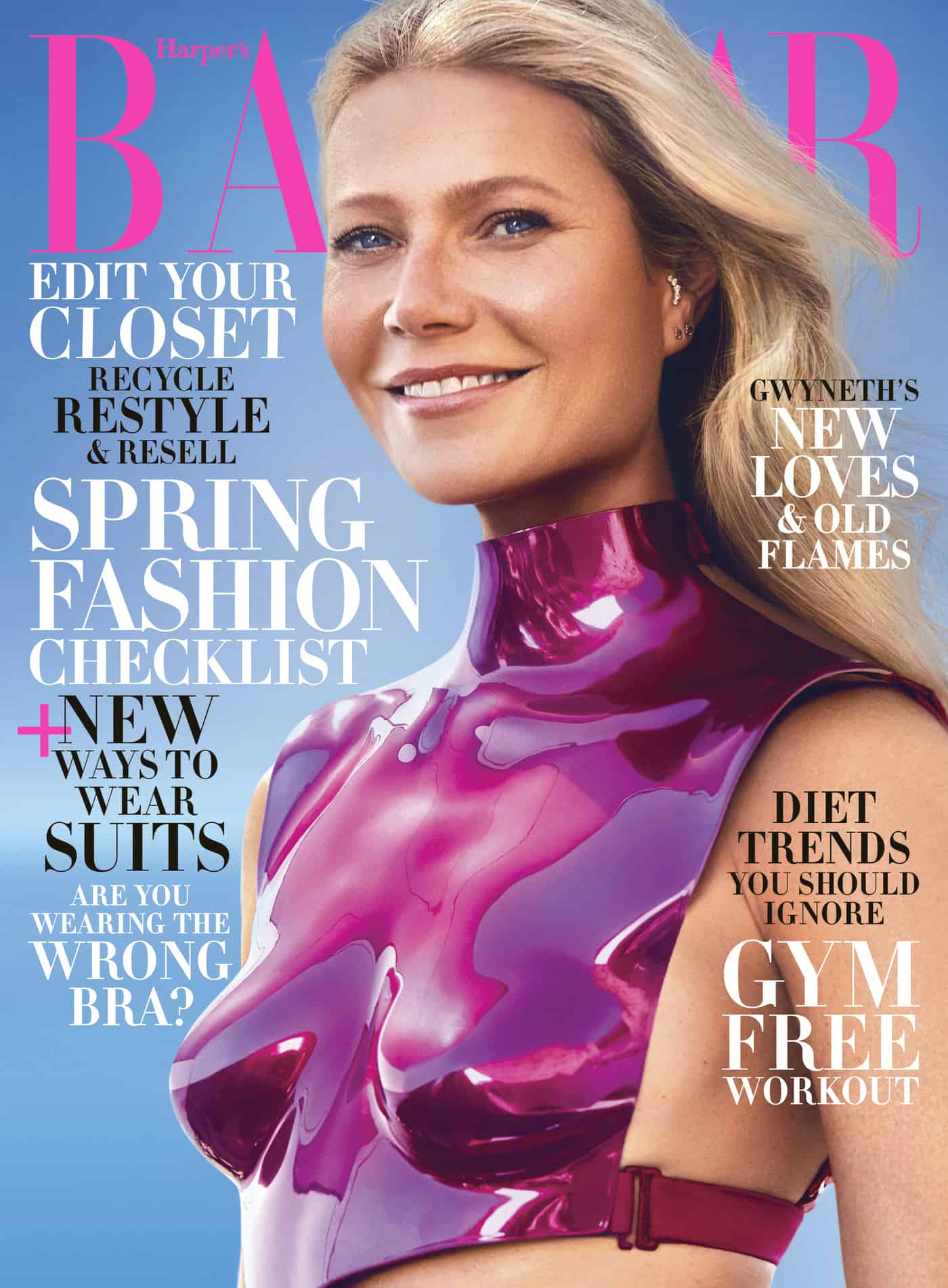 1. Oil pulling with a spoonful of coconut oil
Raw and organic, of course. She doesn’t eat it, though. She just swishes it around while she opens curtains and such. “It’s an Ayurvetic way of removing bacteria from the mouth,” she says.

2. One or two large glasses of water
Gotta stay hydrated!

3. Coffee
She doesn’t specify how she takes he coffee, but it feels safe to assume cream and sugar are not part of the equation.

4. Sunshine and positive affirmations for breakfast
Not really, but she did say that she doesn’t really like breakfast, so she usually just skips it. She is, however, a fan of the occasional late brunch on the weekends.

5. More water at the gym
This time she adds two Goop Glows for flavor and vitamins. She says it’s like her version of a morning orange juice, because, of course, she would never drink actual orange juice. Way too much sugar! Ugh, I’m pre-diabetic just thinking about it!

7. Peanut butter protein bars
She couldn’t remember what they were called, but you have to keep them refrigerated, so that should certainly narrow down your search the next time you are at Whole Foods. Apparently she eats them “all the time.”

8. If she’s hungover she’ll have an egg sandwich and an IV
Apparently she does still occasionally get hungover, although she feels like she is really too old for such nonsense at this point.

9. Salad for lunch
Tragic. Other times she just eats whatever they are testing at the Goop offices: jicama tacos, turkey burger lettuce wrap, etc.

10. Salty and crunchy snacks at 3:00 or 4:00
She mentioned cashews and pretzels, specifically, with a cup of green tea steeped in the mouth of a newborn baby lamb. (That last bit about the lamb was a joke, but can’t you totally see Goop recommending something like that?)

11. One-pot dinners for weeknights
Goop has a lot of recipes.

12. An occasional cocktail
Her drinks of choice are the Gibson (vodka martini with onions) or a nice Japanese whiskey on the rocks. “Basically, I’m turning into an old Jewish man,” she says.

Here’s what she won’t eat:
Dill — “I can’t stand dill.”
Baby mammals — “I stay away from like lamb and veal.” Except when she’s steeping her green tea, that is.
Octopus — “One night I went down and internet K-hole about octopus and how smart they are, so I had to stop eating them.

A Historic Win at the 2020 SAG Awards, Balenciaga Is Returning to Couture

How Great Heights Is Changing The Diamond Game

As lab-grown has become a buzzword in the...