Givenchy Looks to the ’90s, Forever 21 Files for Bankruptcy

Givenchy Looks to the ’90s for Spring 2020
Clare Waight Keller’s Spring 2020 work for Givenchy featured an environmentally conscious use of denim. Throughout the collection, upcycled versions of the material brought a touch of ’90s New York to the brand’s daywear offerings. Keller didn’t have to dig deep to capture the city’s style during the decade — she lived it, reminding Vogue backstage that working for Calvin Klein in 1993 was one of her first jobs in the industry. Trousers, high-waisted pencil skirts, and a minimalist pieces evoked a Carolyn Bessette-like aesthetic. The eveningwear could not have been more different. Intricate floral patterns, appliqués, and flowing silhouettes (the kind Keller has become known for) highlighted how her eye has evolved.

Forever 21 Officially Files for Bankruptcy (New York Times)
Fast fashion retailer Forever 21 has filed for Chapter 11 bankruptcy protection. The company will cease operations in 40 countries and close 350 stores worldwide, including 178 in the United States. However, it will continue to operate some stores, as well as sell online. “What we’re hoping to do with this process is just to simplify things so we can get back to doing what we do best,” Linda Chang, Forever 21’s EVP, told the New York Times.

Thom Browne’s Seersucker Aristocracy
Thom Browne continues to be one of fashion month’s most interesting shows. The American designer has become an expert at attacking themes with a sense of drama, whimsy, and theatricality. For Spring 2020 he mixed the court ensembles of Versailles with a bit of ’80s punk. Of course, everything was skewed through the lens of his trademark preppiness, which at this point has become a hallmark of his sense of humor. Who else would think to imagine 18th century robe à la polonaise, corsets, bloomers, and crinolines in seersucker, if not that man who found a way to make uniform grey wool suits quirky and unique?

Instagram Will Now Remind You About Product Drops (Vogue Business)
Instagram is beefing up its shopping capabilities once again. Beginning today, brands will be able to add “reminder” buttons when they launch new products on the platform. Fans who opt-in will receive push notifications both one day and 15 minutes ahead of the drops. 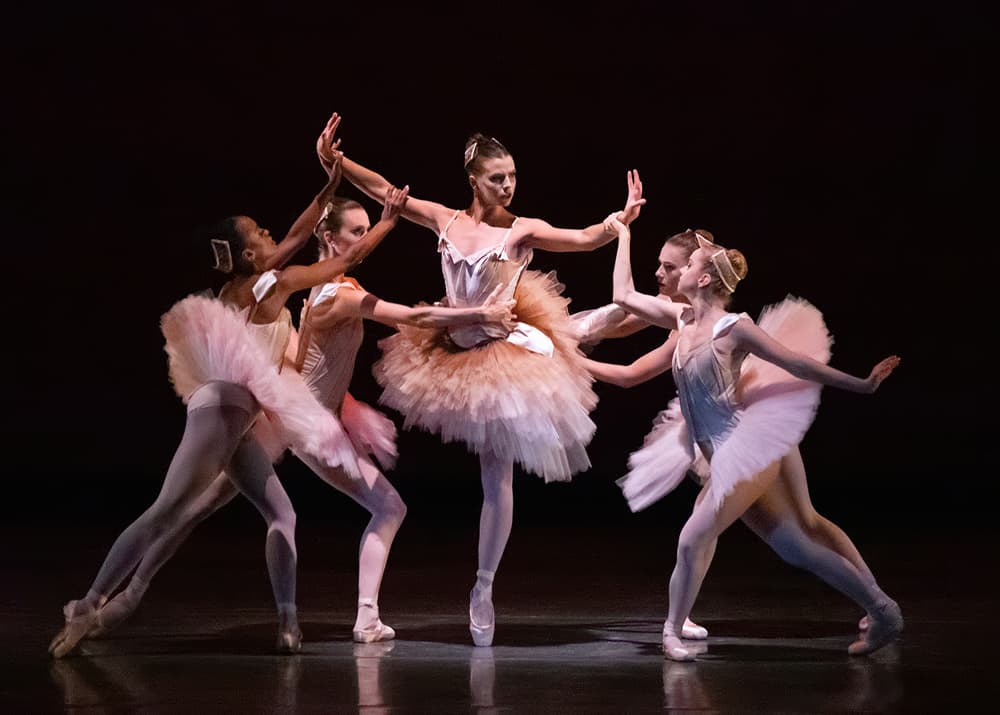 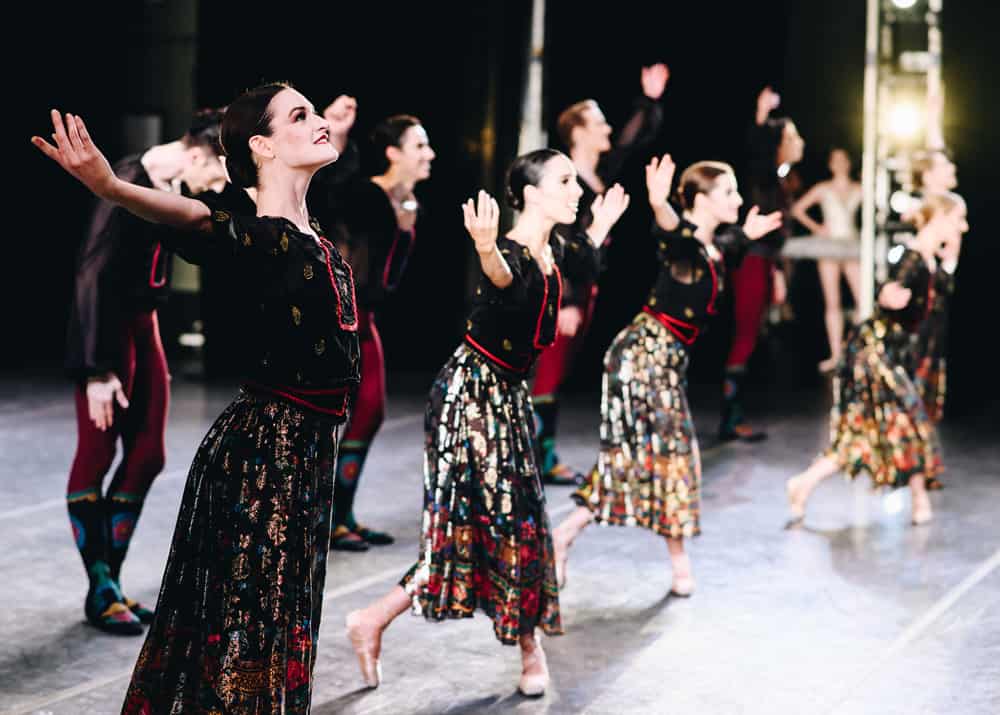 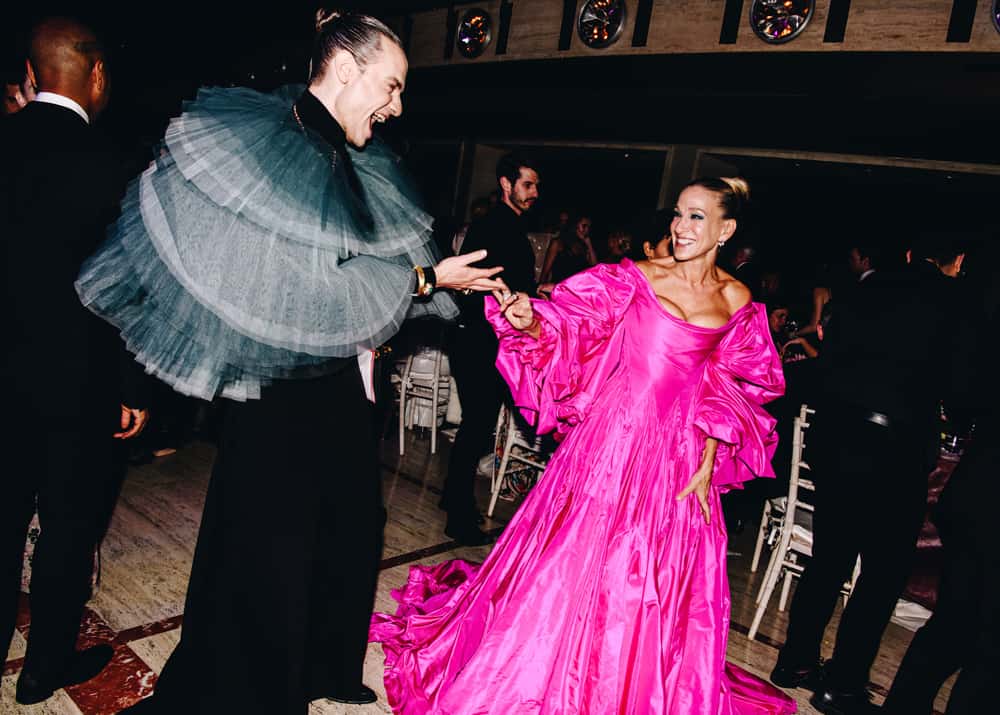 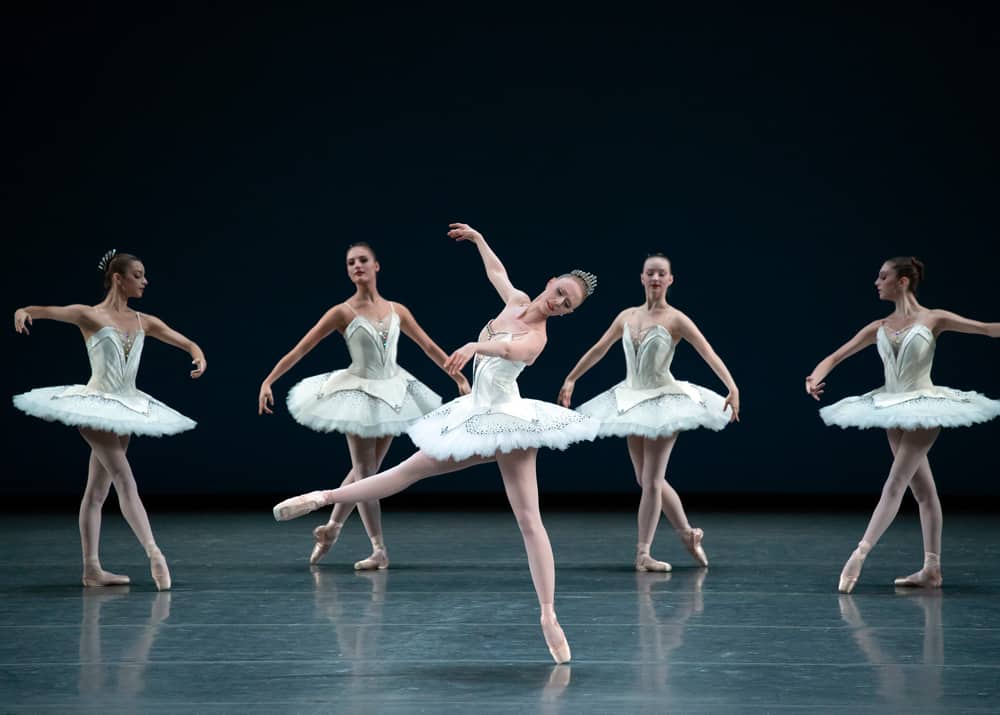