By adminvertexpublic / Published on Sunday, 19 Jan 2020 03:03 AM / Comments Off on Hermès Launches Beauty, Louis Vuitton Buys a Giant Diamond / 49 views

Hermès Launches Beauty With a New Lipstick Line (WSJ. Magazine)
For the first time in its 183-year history, Hermès is dipping its toes into the beauty world with a line of lipsticks. Titled Rouge Hermès, the collection of 24 colors draws from the label’s archive of 75,000 silk swatches and 900 leather shades. Meanwhile, the packaging is made from the same metals Hermès uses for handbag hardware. Naturally, this makes the lipsticks a bit expensive. They’ll retail for $67 each, but refills will be available for $42.

“We wanted to do refillable so we could use more luxurious materials that had their own value,” says Pierre Hardy, creative director of jewelry and shoes, who designed the packaging. “The idea is a form that’s both simple and playful enough to allow it to be done and redone ad infinitum. It’s rare for an artistic director to think about packaging over a long period of time and not just a one-off.”

Rouge Hermès has been in development for two years, but it is only the beginning of the brand’s foray into beauty. Going forward, Hermès will launch a new cosmetics category roughly every six months (it did not confirm any hard dates). Eventually, a skin care line will also be produced. Rouge Hermès will be available in select boutiques, online, and in retailers like Saks Fifth Avenue, Bergdorf Goodman, and Bloomingdale’s in March. 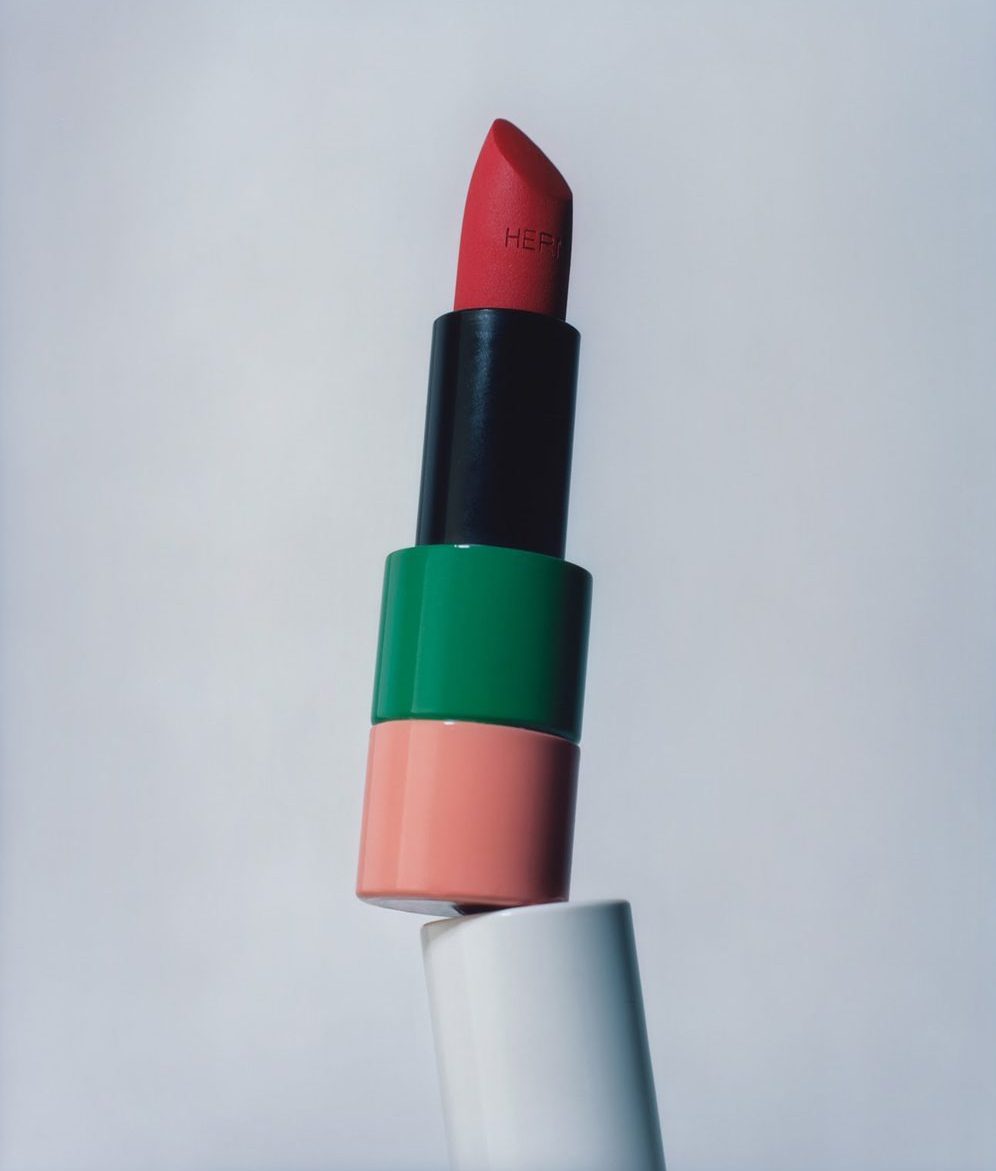 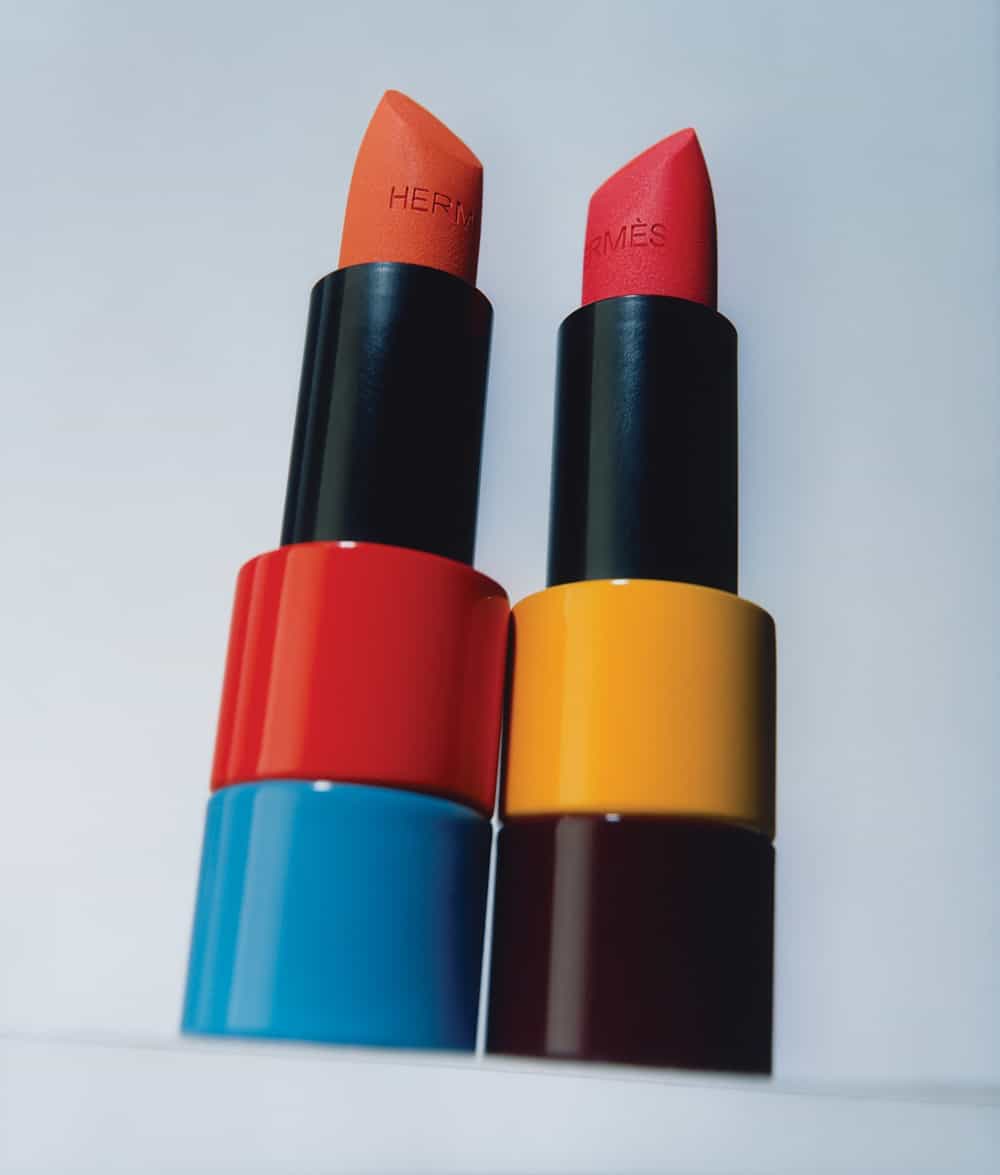 Louis Vuitton Buys the Second-Biggest Diamond In History (New York Times)
Louis Vuitton has just snagged a coveted uncut gem. The brand purchased the 1,758-carat Sewelo diamond (not pictured), which is the largest rough diamond mined since 1905, and the second-largest diamond in history. It is unknown how much the house paid for the stone, but the price is said to be in the millions. “Nobody expects us to put such an emphasis on high jewelry,” said Michael Burke, CEO of Vuitton. “I think it will spice things up a bit. Wake up the industry.”

The Sewelo was discovered at the Karowe mine in Botswana last April.

Gigi Hadid Dismissed From Harvey Weinstein Jury (Page Six)
Gigi Hadid will not be on the jury of Harvey Weinstein’s rape and sex abuse trial. The model, who told the court she believed she could remain impartial on the case on Monday, was formally dismissed this morning. 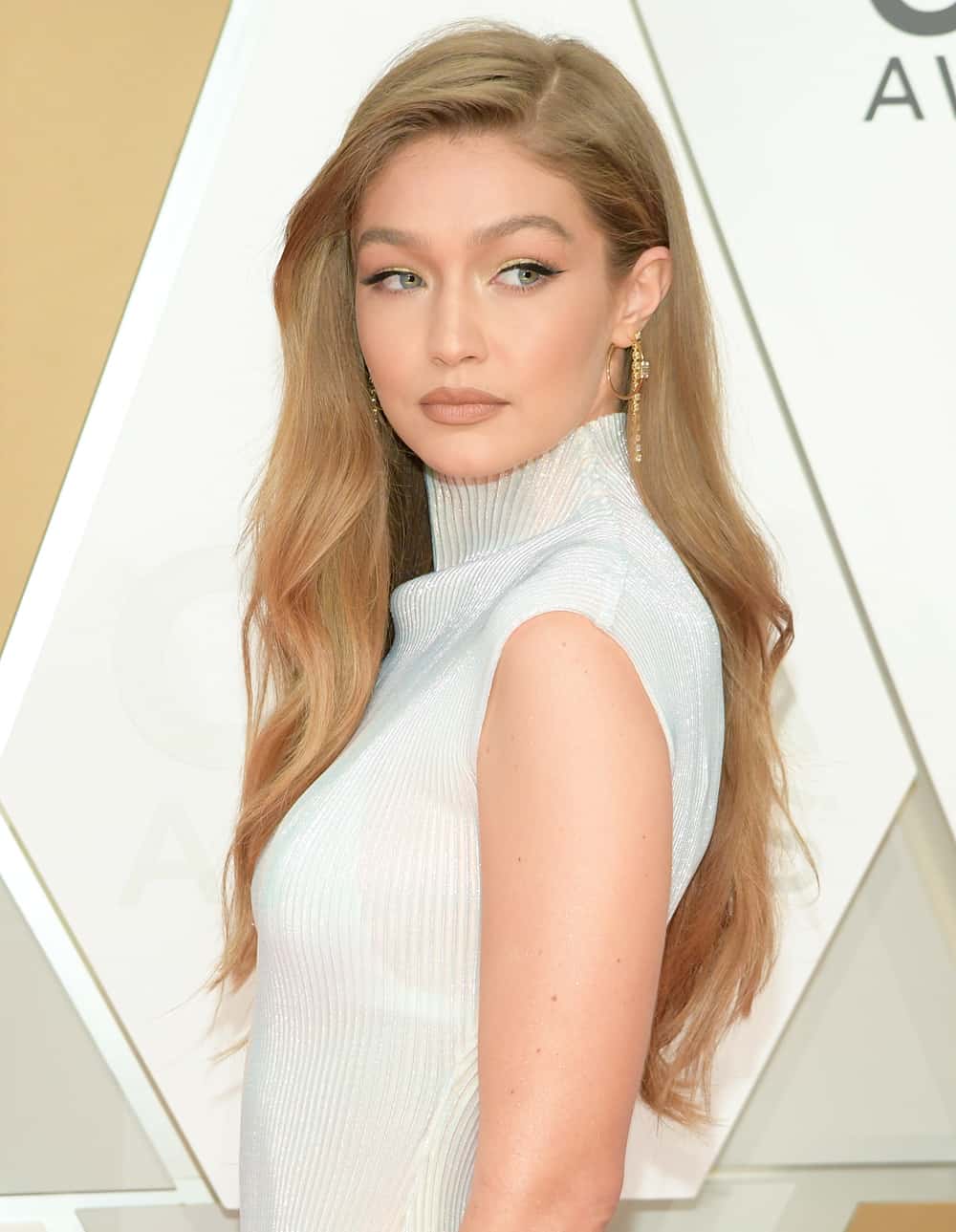 Vogue Singapore to Relaunch This Fall (South China Morning Post)
Condé Nast is relaunching Vogue Singapore, making it the 27th version of the marquee title. Vogue‘s original Singapore edition had a brief run over 20 years ago, from 1994 to ’97. The new iteration of the magazine, which will be published by Indochine Media via a license agreement, does not yet have an editor-in-chief.

Hugo Boss Celebrates David Bowie
The ever-fashionable David Bowie has inspired a new limited-edition capsule at Hugo Boss. Paying tribute to the late musician’s style and drawing from his 1977-1979 Berlin Trilogy (which includes the albums Low, Heroes, and Lodger), the collection features t-shirts, a sweatshirt, and accessories. “David Bowie was a rebel spirit who lived life on his own terms,” says Bart de Backer, senior head of design for Hugo menswear. “This capsule is an opportunity for us to celebrate the impact he had on the world and the values that we share.” The collection is available in stores and online now. 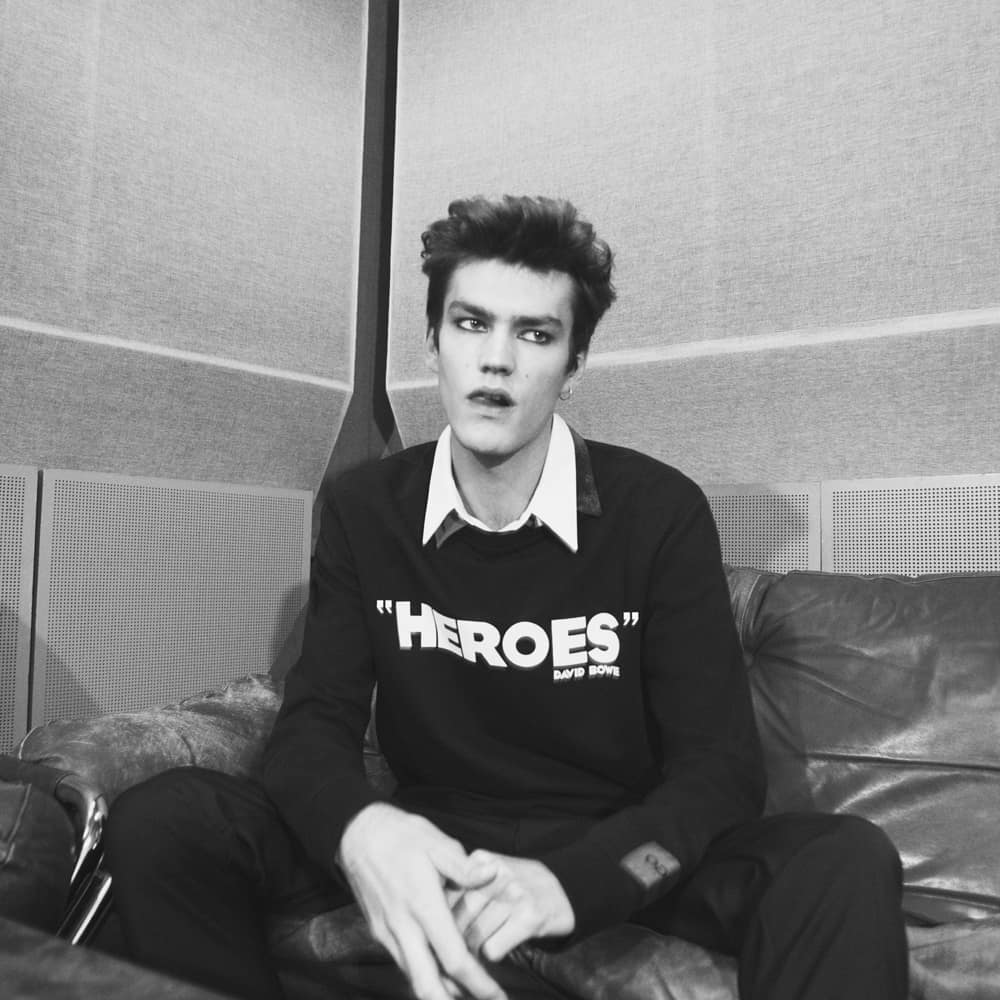 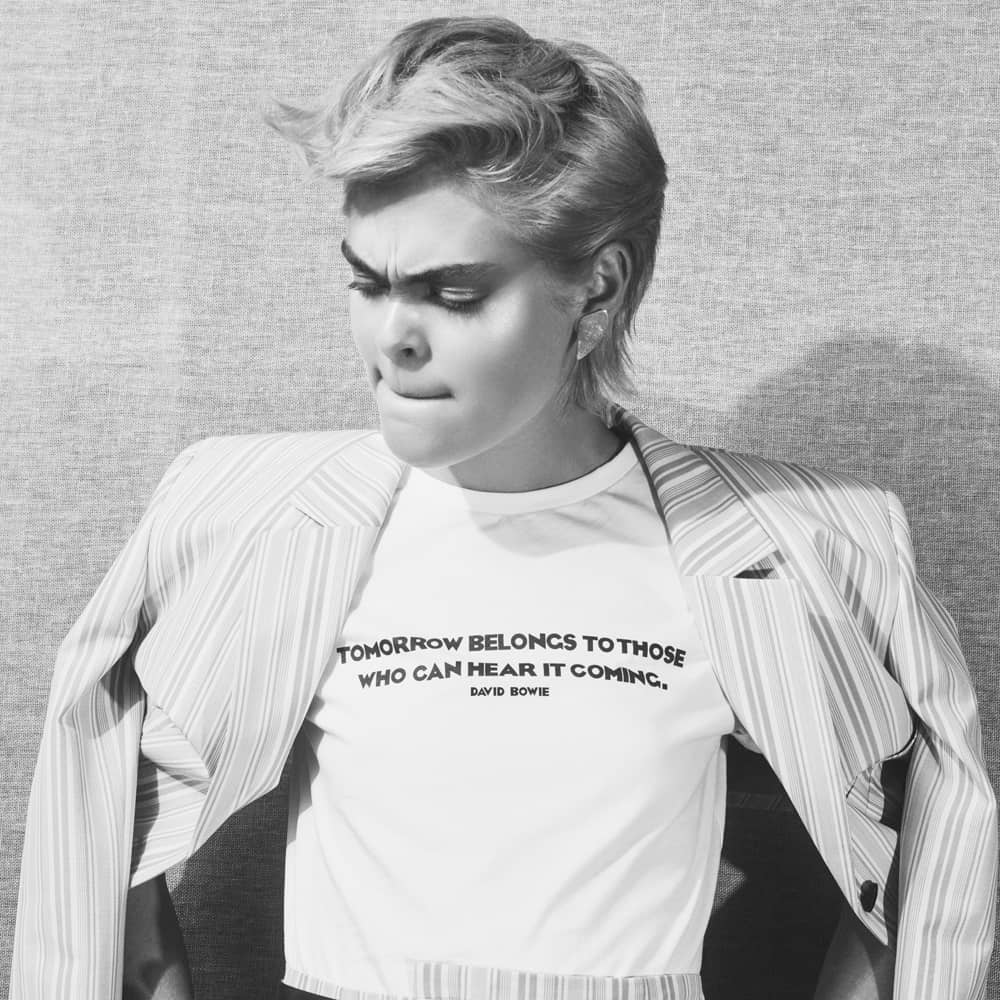 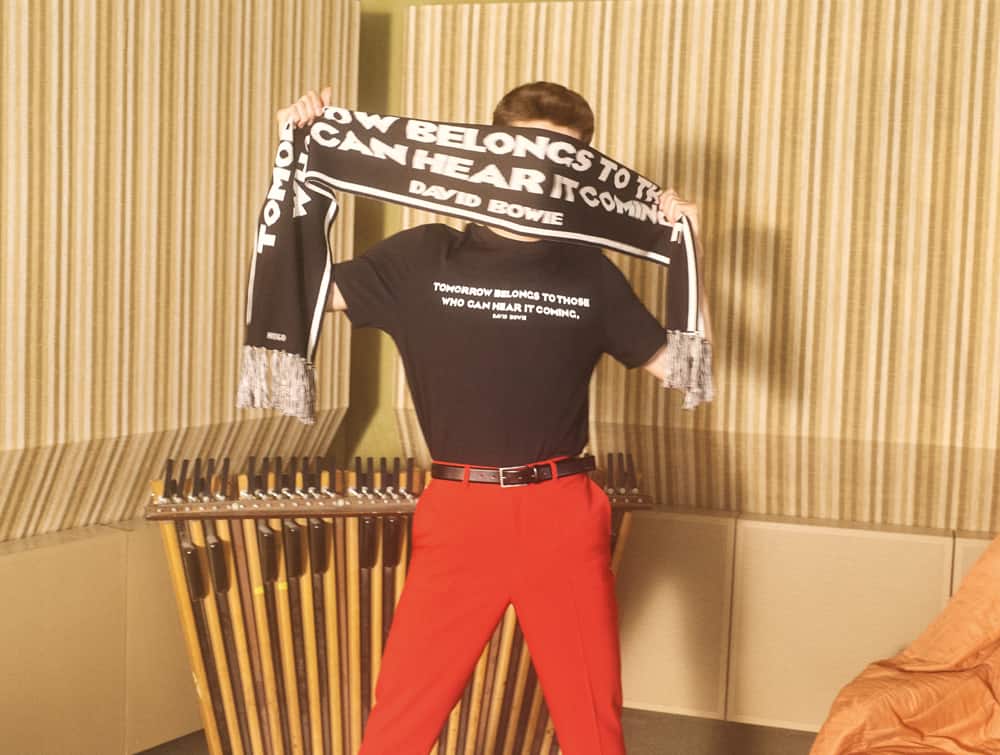