Ever since Bran Stark began his journey to become the Three-Eyed Raven in earnest, we’ve been wondering what his endgame on Game of Thrones is. The full span of his abilities are unknown, but he’s powerful and he always seems one step ahead of everyone else — even though he rarely shares what he knows until he deems it necessary.

We’ve theorized almost every end to his story, from him being discovered as all of the Brandon Starks throughout history to the ever-popular theory that he is the Night King. With such a complex character, it’s no surprise that people envision his path taking so many different turns. And the latest theory to intrigue fans begs the question, what if Bran uses the upcoming Battle of Winterfell to turn himself into the ultimate weapon against Night King — a White Walker just like him?

In episode two of the final season, House Stark and all its allies come together to plan for their fight against the Night King and his army. They know they’re outnumbered, but they have a sound strategy that banks on the idea that killing the Night King will also kill all those marching in his army, since it works that way with the White Walkers. Bran himself suggests that they use him as bait to lure in the Night King, and everyone agrees, with the condition that Theon and the Ironborn guard him in the Godswood. This sets the scene for the eventual turning of Bran Stark.

Redditor cabtx posits that Bran will have Theon shoot him through the heart with a dragonglass arrow against the Weirwood tree in the Godswood, the same way the Children of the Forest turned one of the First Men into the first White Walker who would later become the Night King. Cabtx theorizes that turning Bran into a White Walker will make him the only weapon that can truly defeat the Night King: a being with powers of greensight, warging, and the knowledge of the Three-Eyed Raven. In fact, he would basically be another Night King.

Why does this need Theon? By helping fulfill Bran’s wish, Theon will officially close out his redemption arc. He’s been trying to make up for his deeds against House Stark since Sansa asked for his help under the torment of Ramsay Bolton, and this last act would be the deed that cements his redemption. 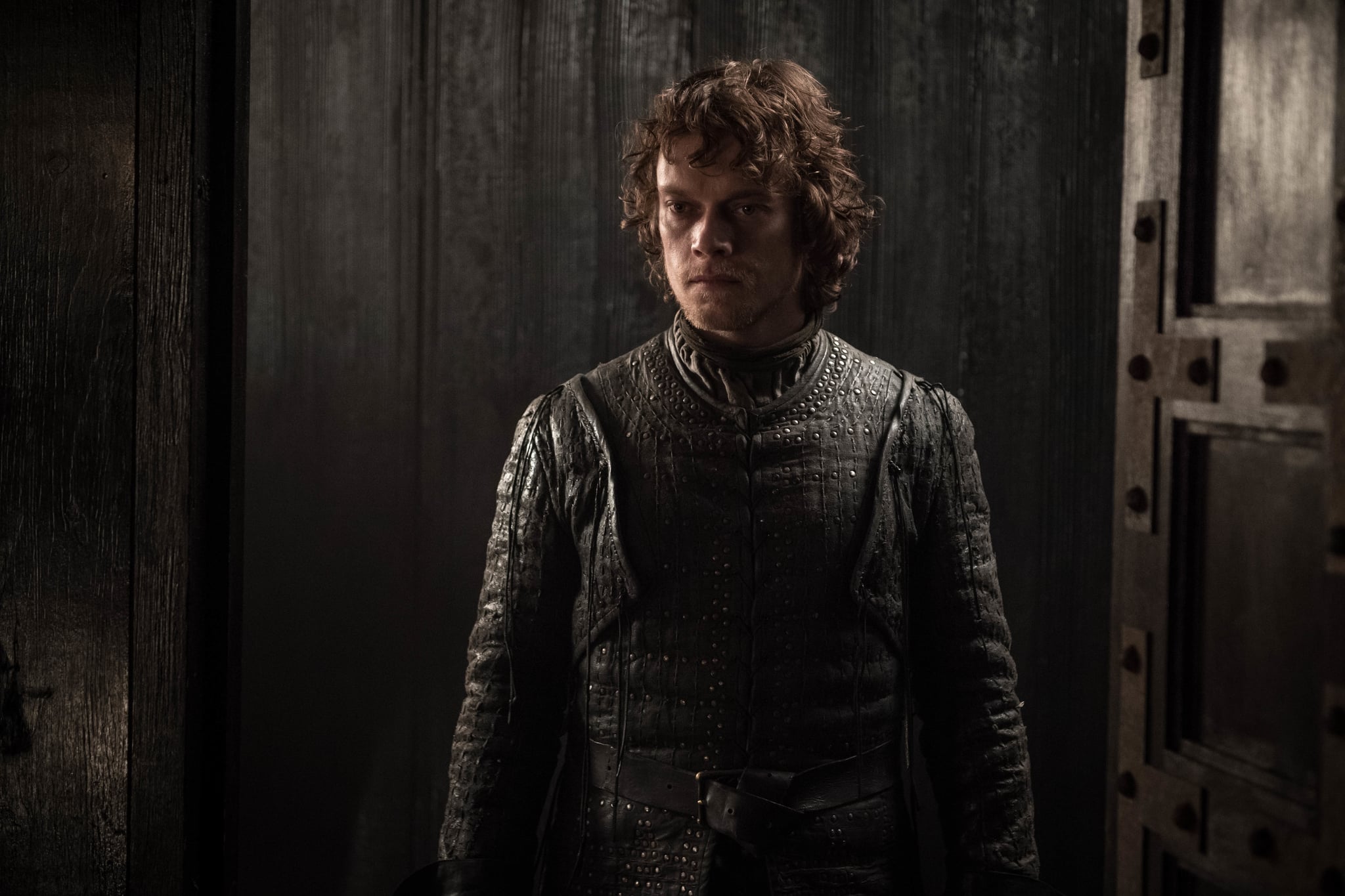 The only bug in this plan is that the Children of the Forest have magic that we’re pretty sure neither Bran or Theon is able to replicate. It goes beyond their use of the mysterious spiral pattern, which the Night King has used as his signature (and a sort of middle-finger to his creators). It’s actually because of his use of the pattern that we know the pattern itself isn’t magic — if it were, all the times we’ve seen it before would have probably gone a bit differently.

Bran would need more than just dragonglass through the heart to make him a White Walker, though, and the only person who seems to have that ability is the Night King. We don’t think he’ll be willing to lend either boy a bit of his mojo to make the theory pan out.

Even though we don’t think Bran turning into a White Walker is likely, Theon’s offer to guard him is definitely another step towards his redemption. He stole Bran’s home when he was a child and betrayed his family, so there’s no doubt he feels it’s his duty to protect the young man he used to consider a (sort of) brother. We have a feeling that Theon’s journey will end when he sacrifices his life to keep Bran safe, a fitting goodbye for the man who has wanted nothing more than to atone for his sins. He’ll always live on, though, because “what is dead may never die.”