Inside the 2020 Golden Globes Pre- and Afterparties


Check out pics and recaps from all of the chicest fashion fêtes below! And make sure to email us at events@chicreport.com for editorial coverage consideration. Click here to read more party coverage from this month.

Celebrities Kick Back at the Golden Globes Afterparty
InStyle and Warner Bros teamed up to throw attendees of the 2020 Golden Globes a chic afterparty. The event, which was sponsored by L’Oréal Paris and Secret, was held at the Oasis Courtyard at the Beverly Hilton Hotel. 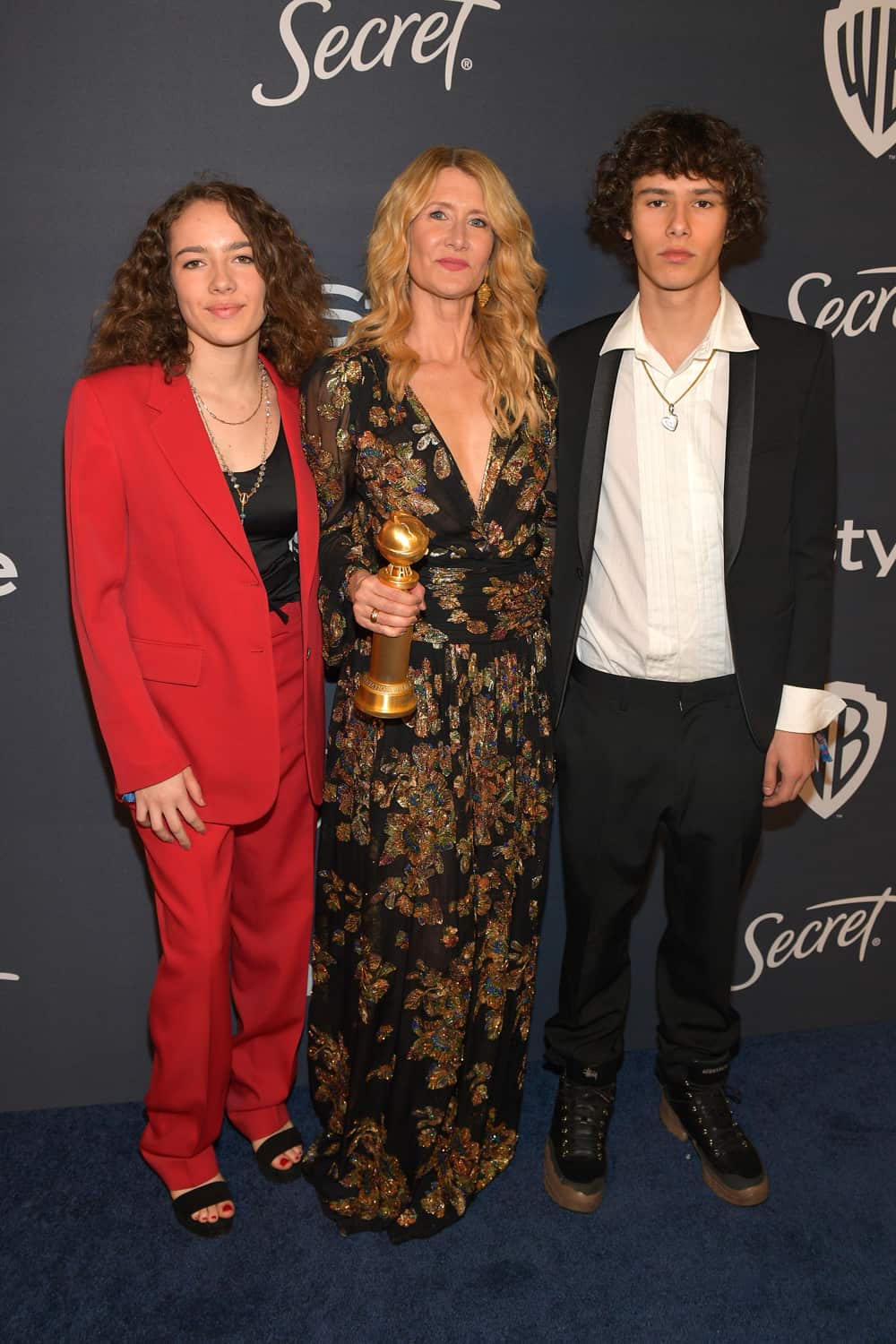 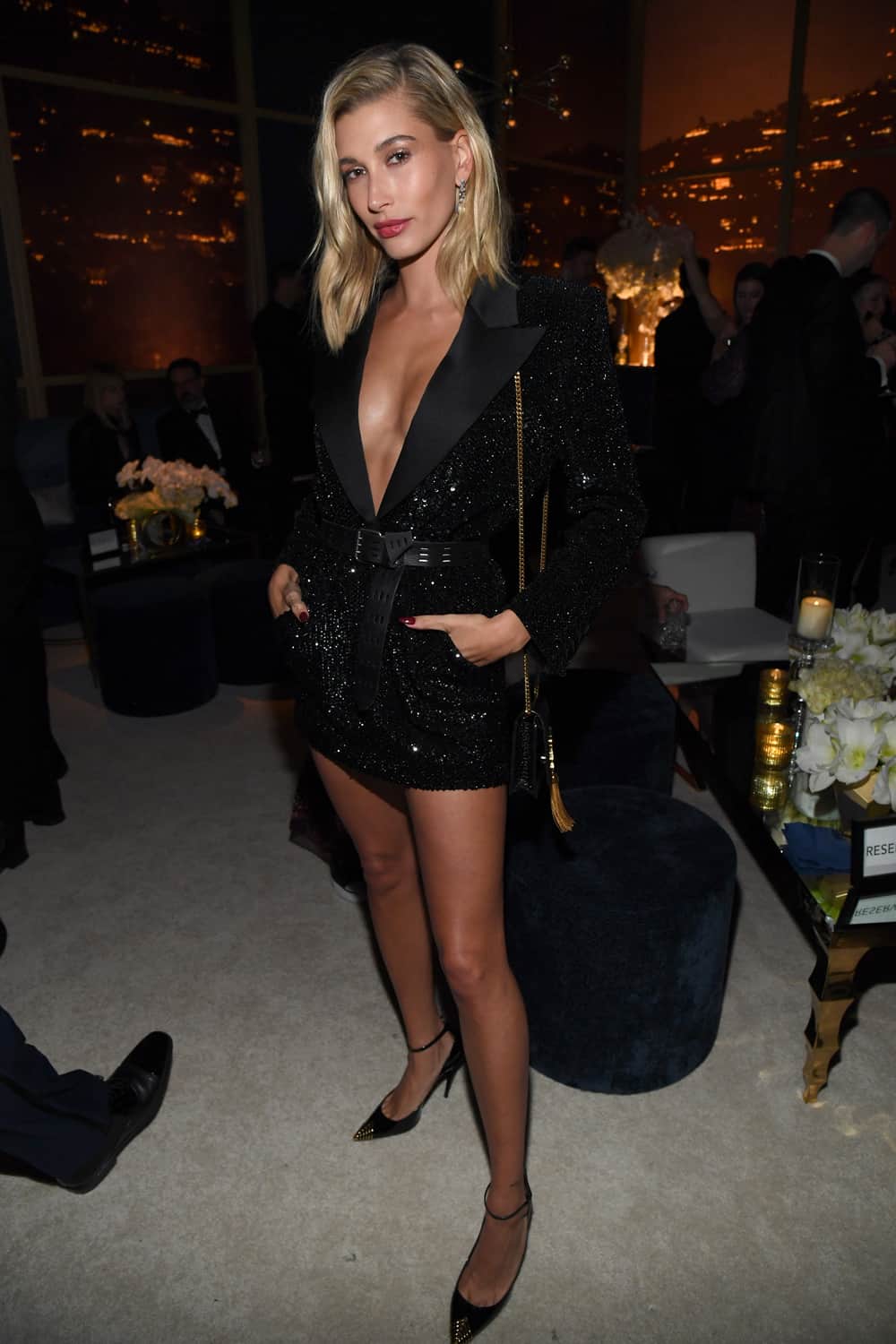 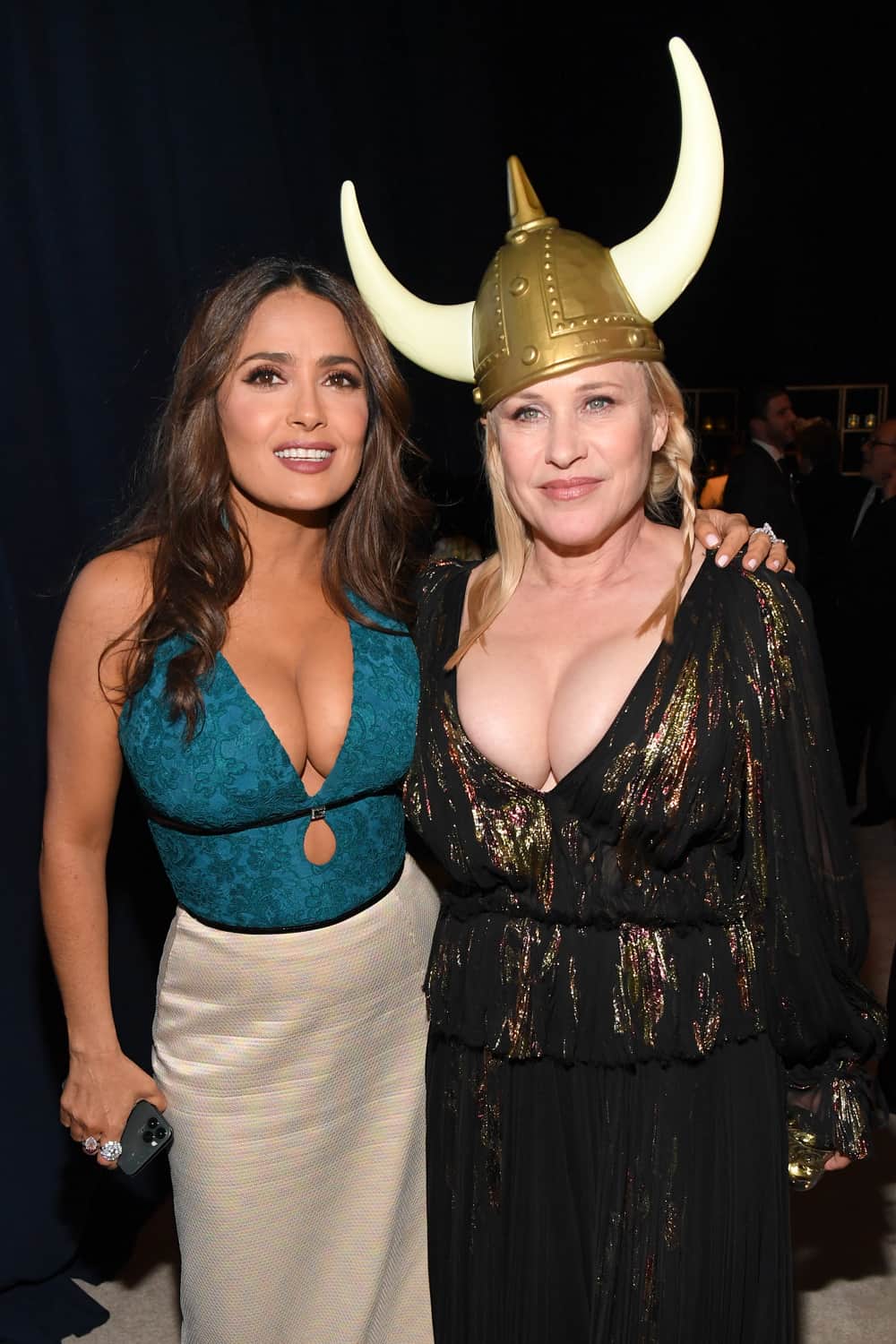 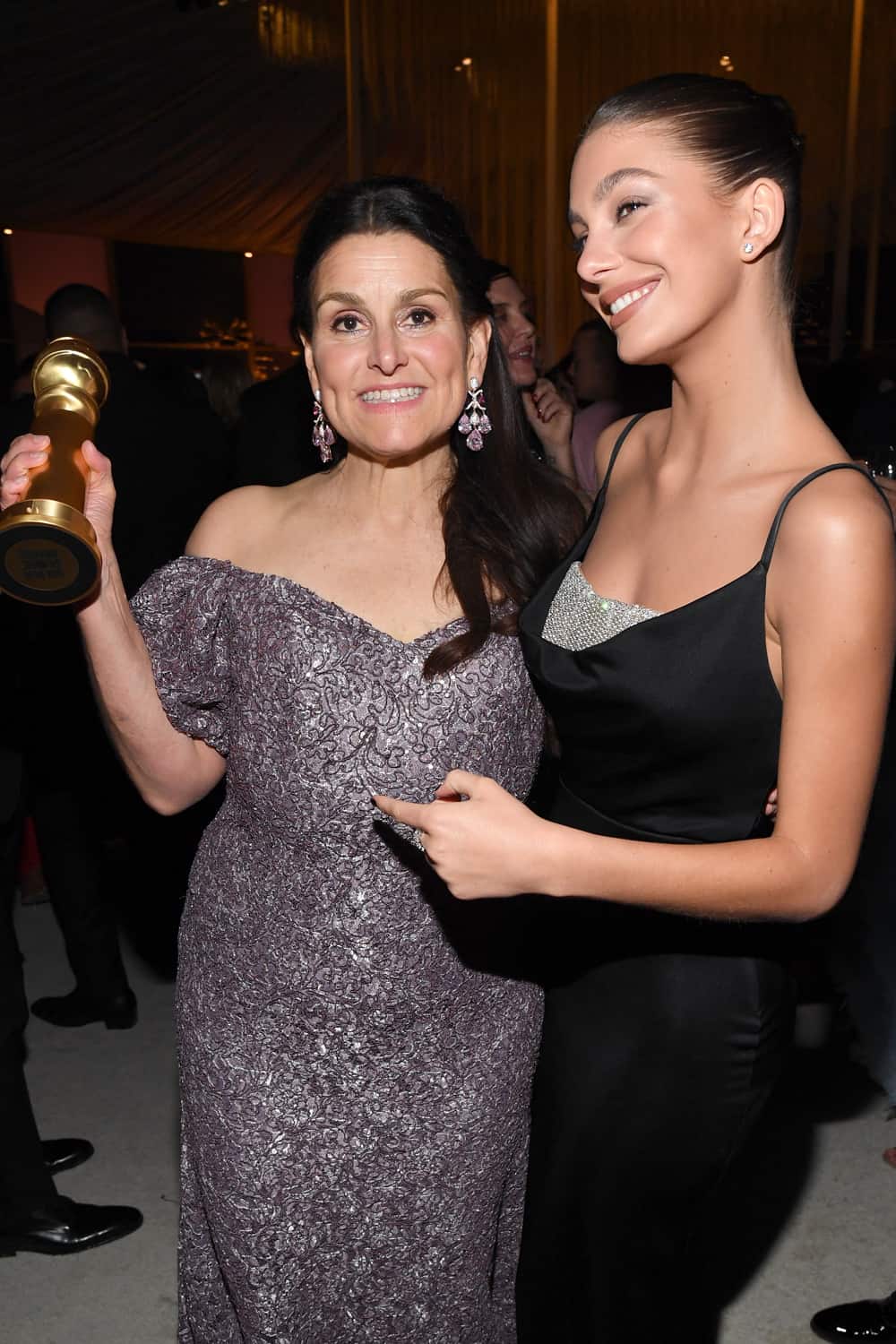 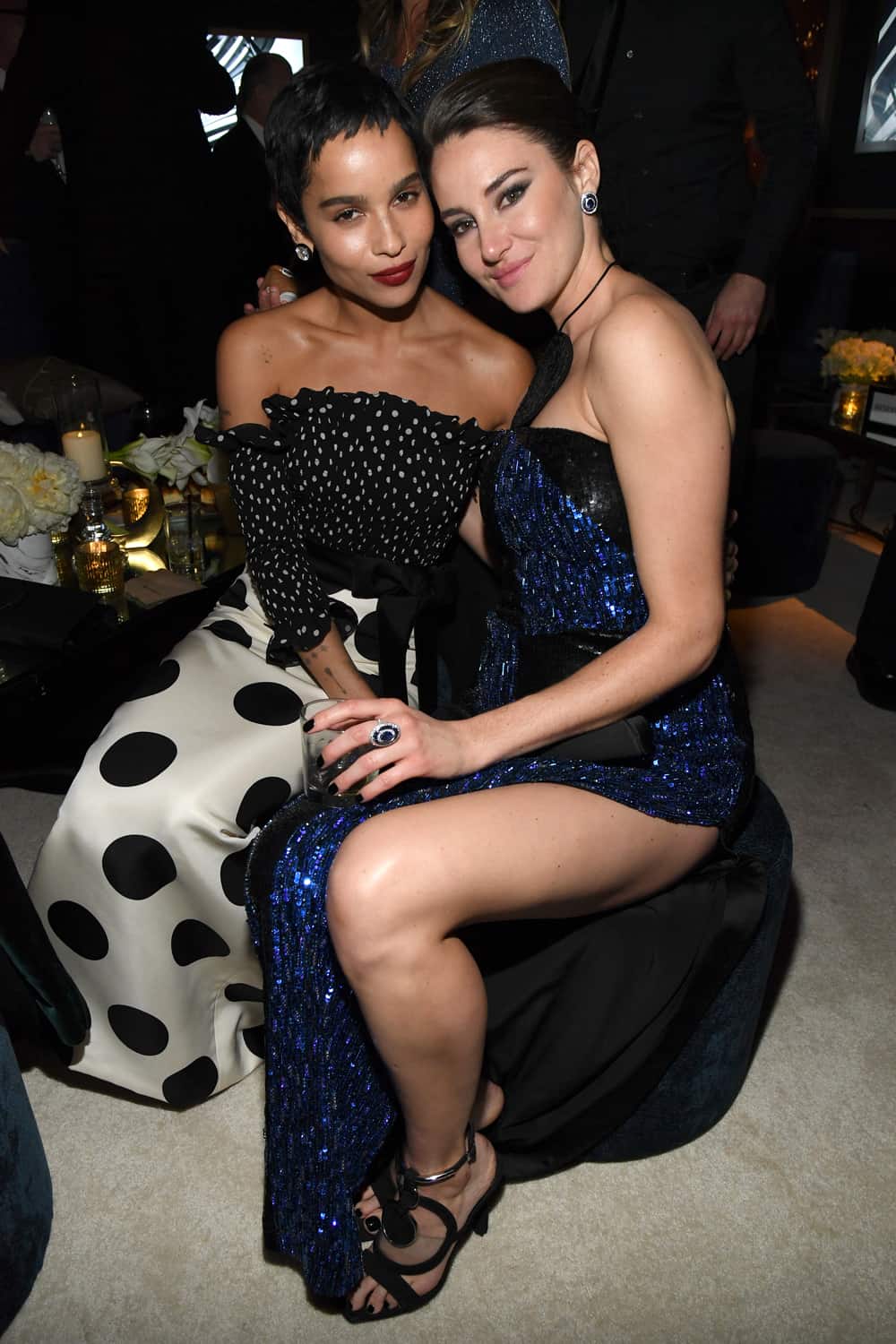 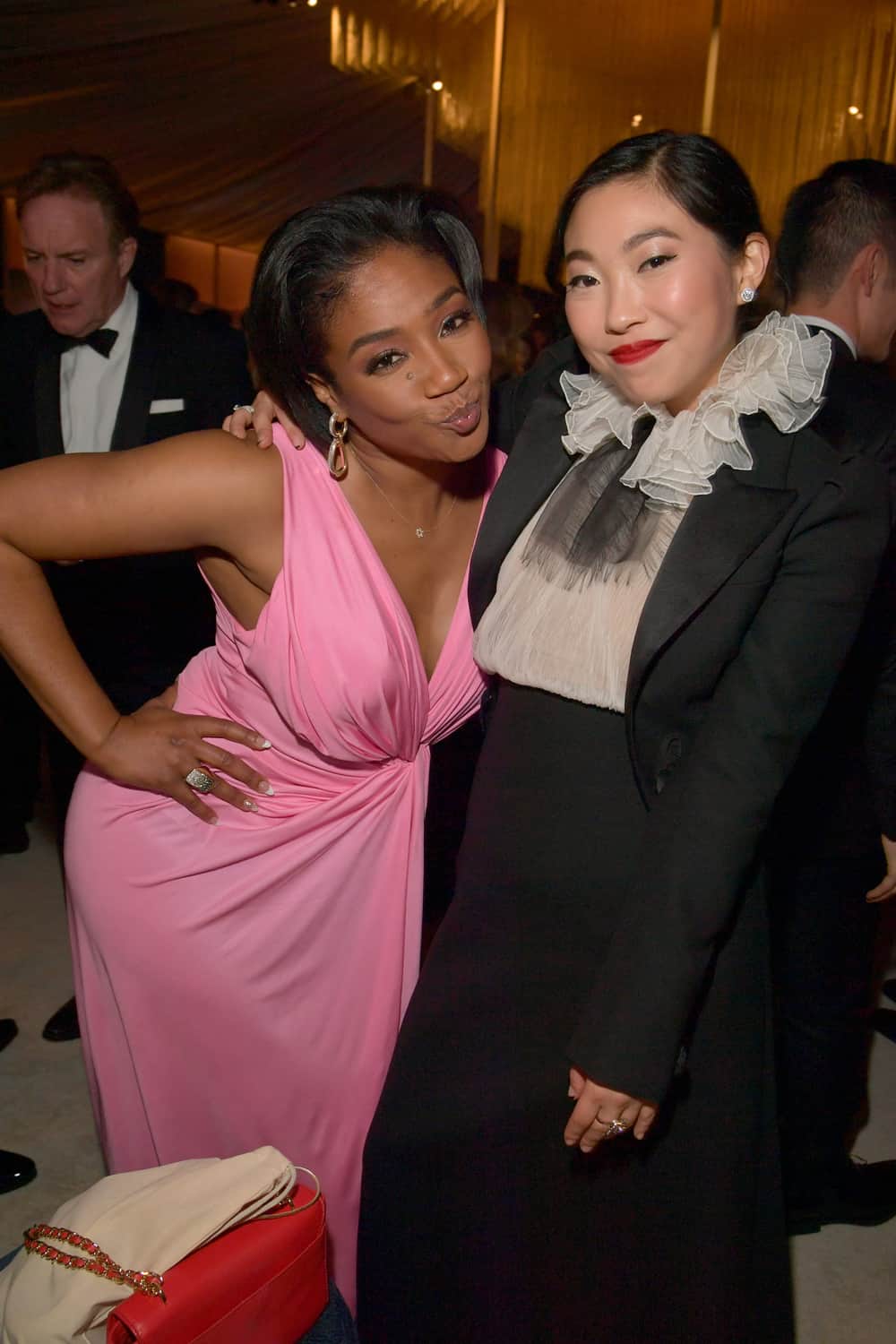 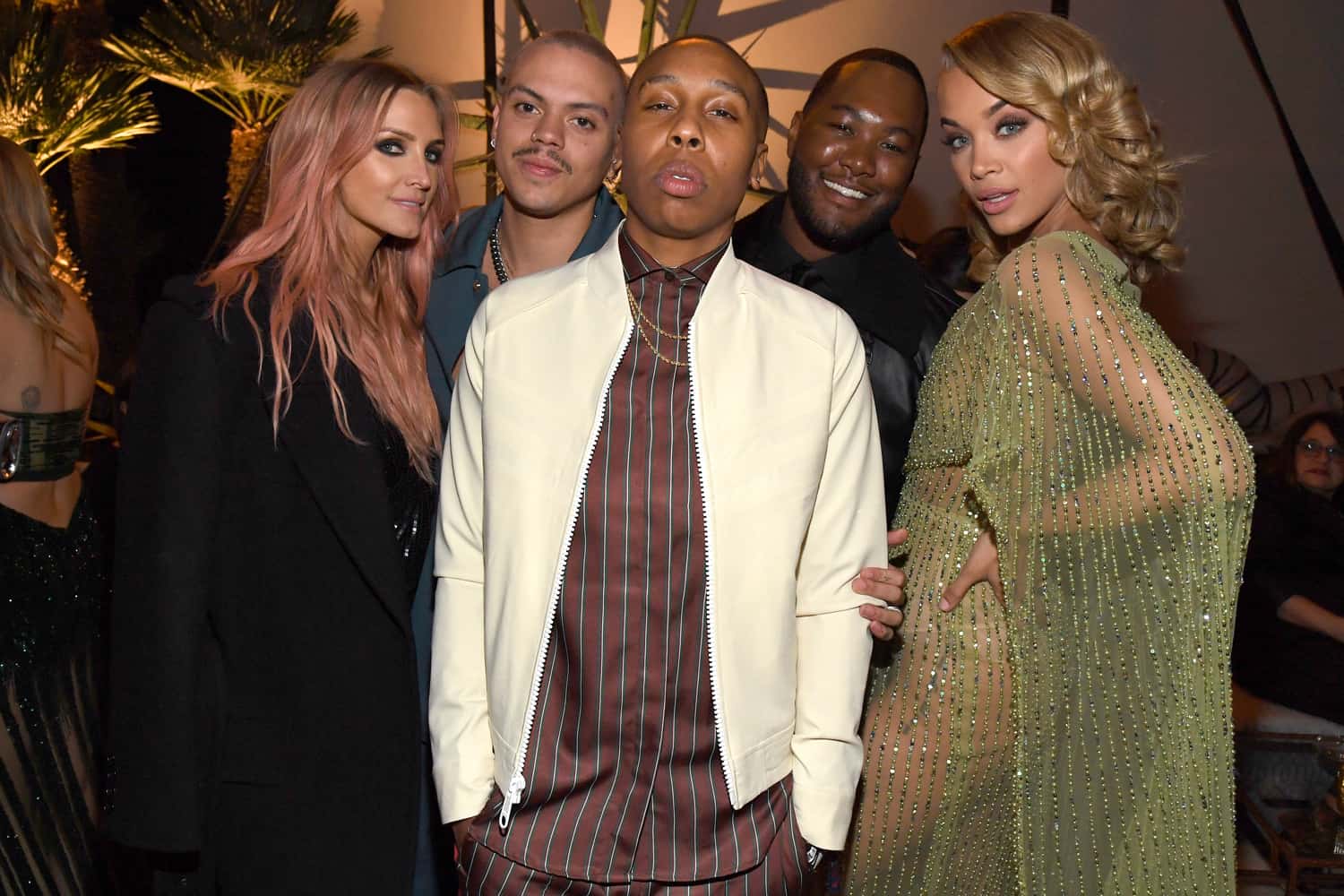 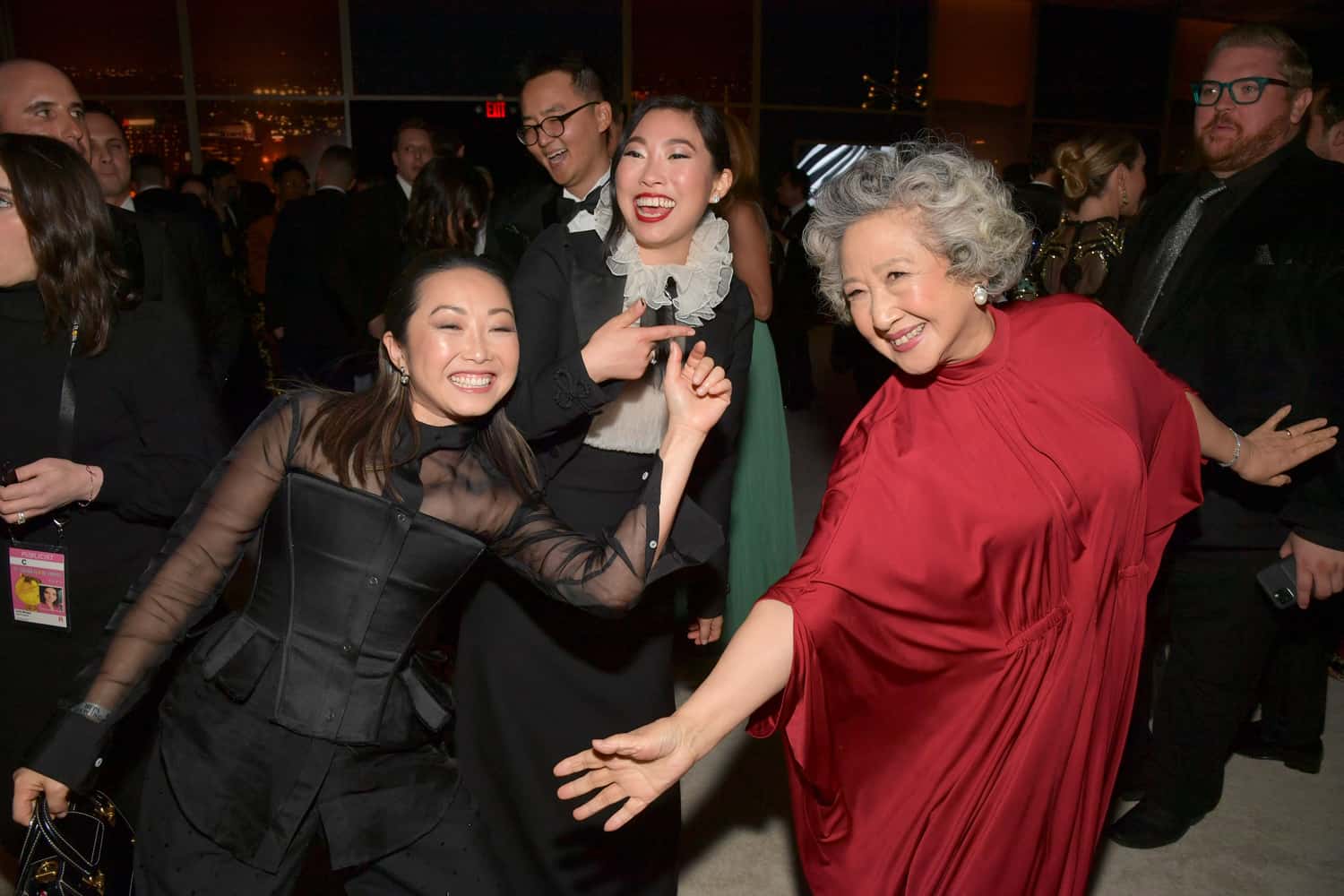 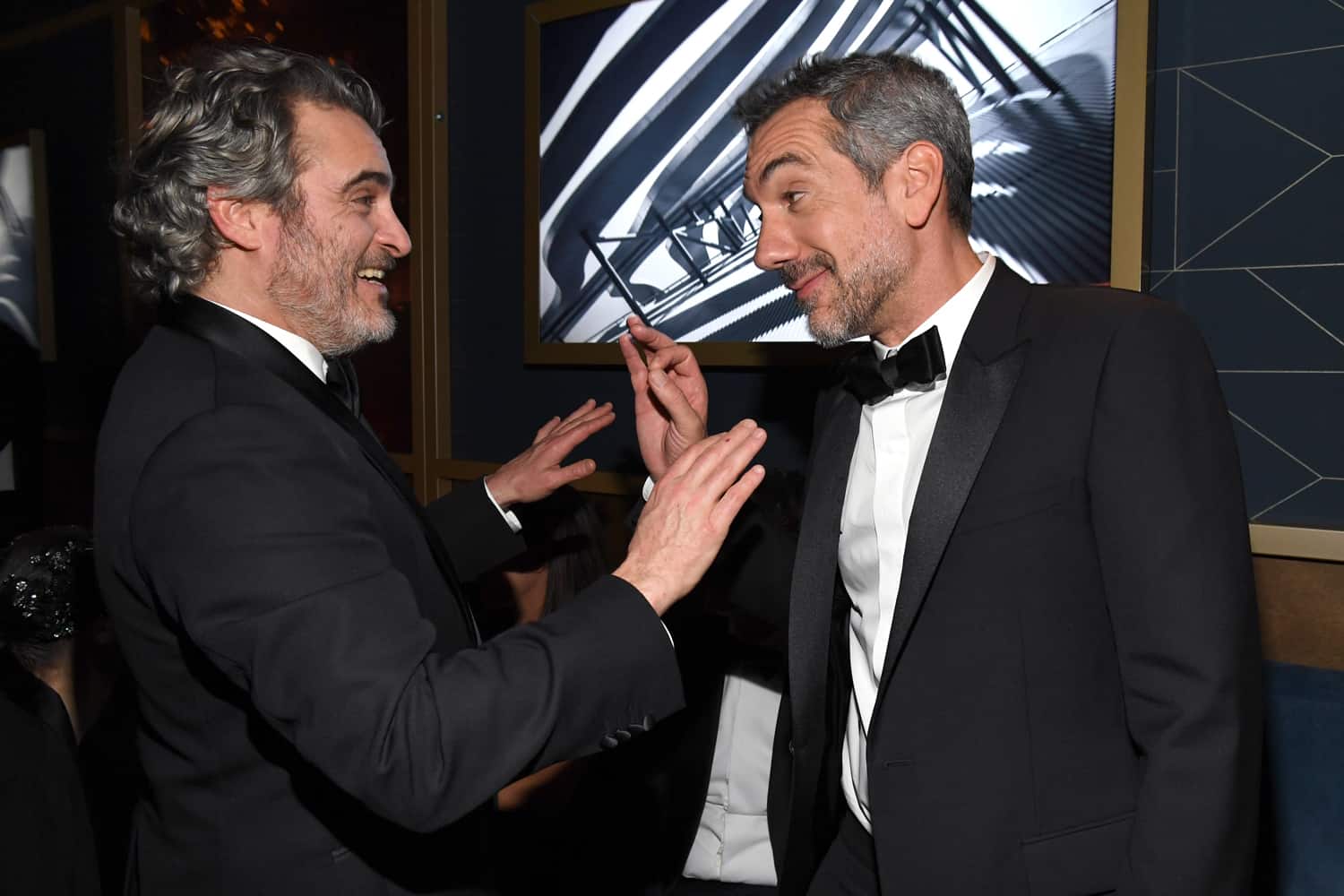 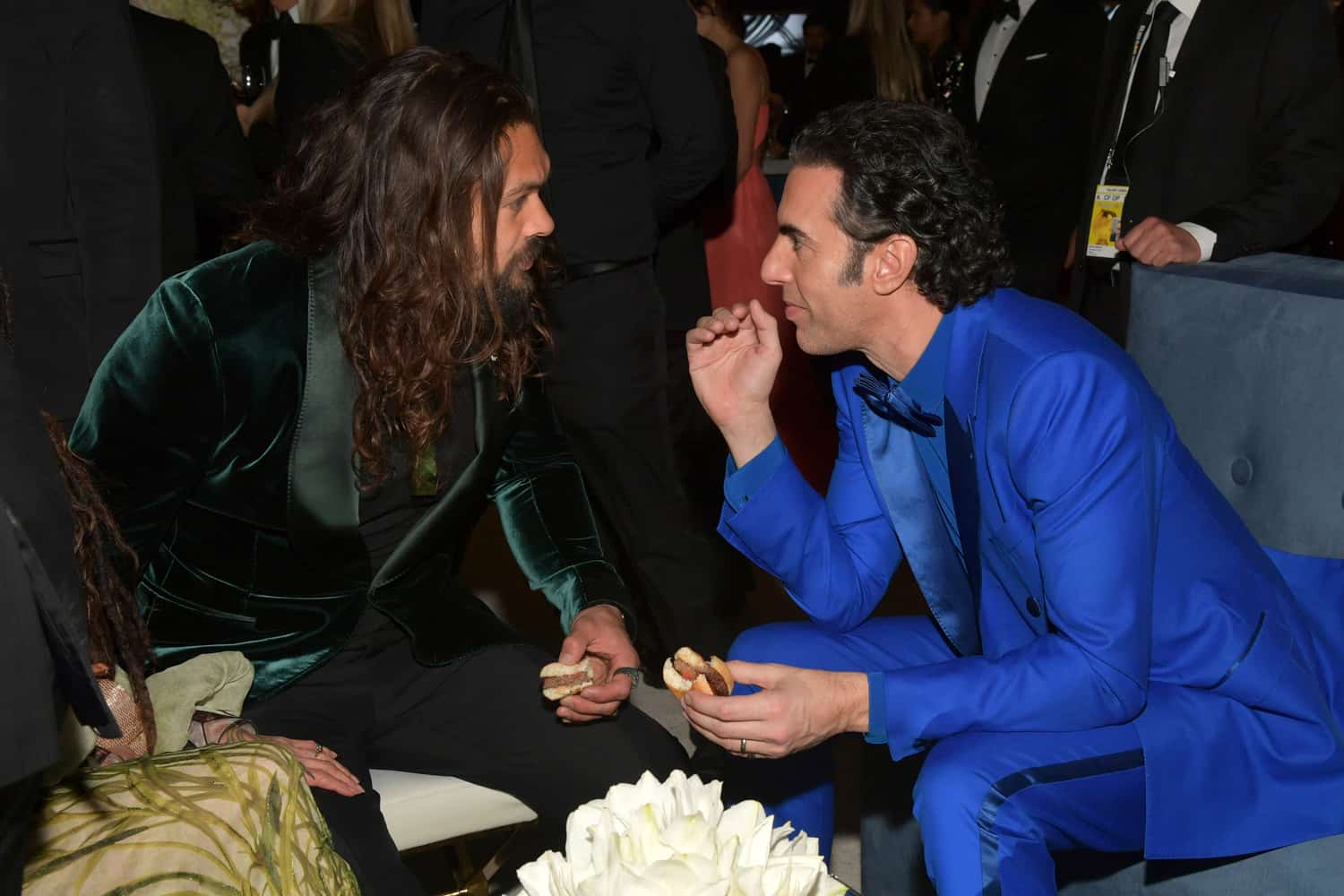 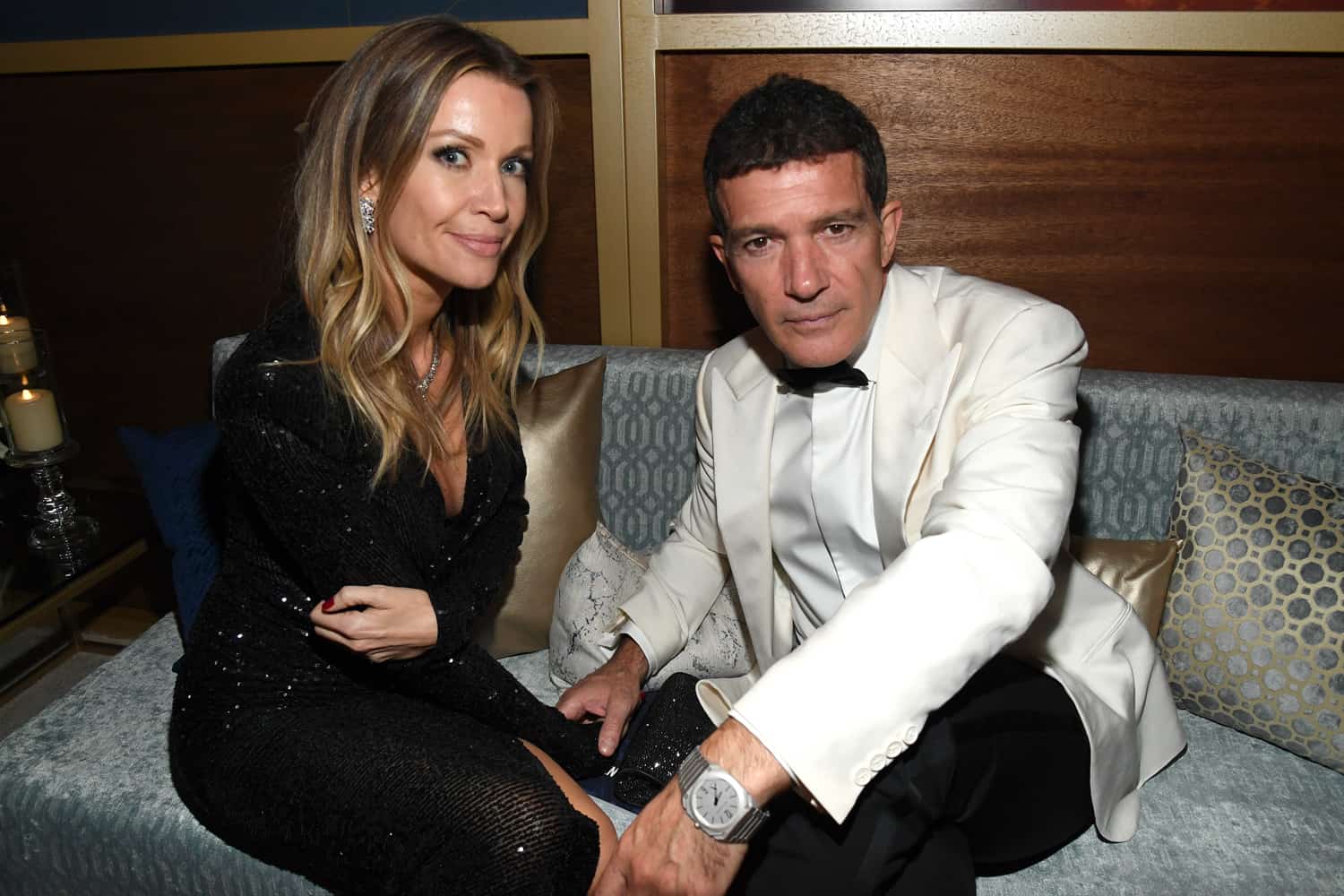 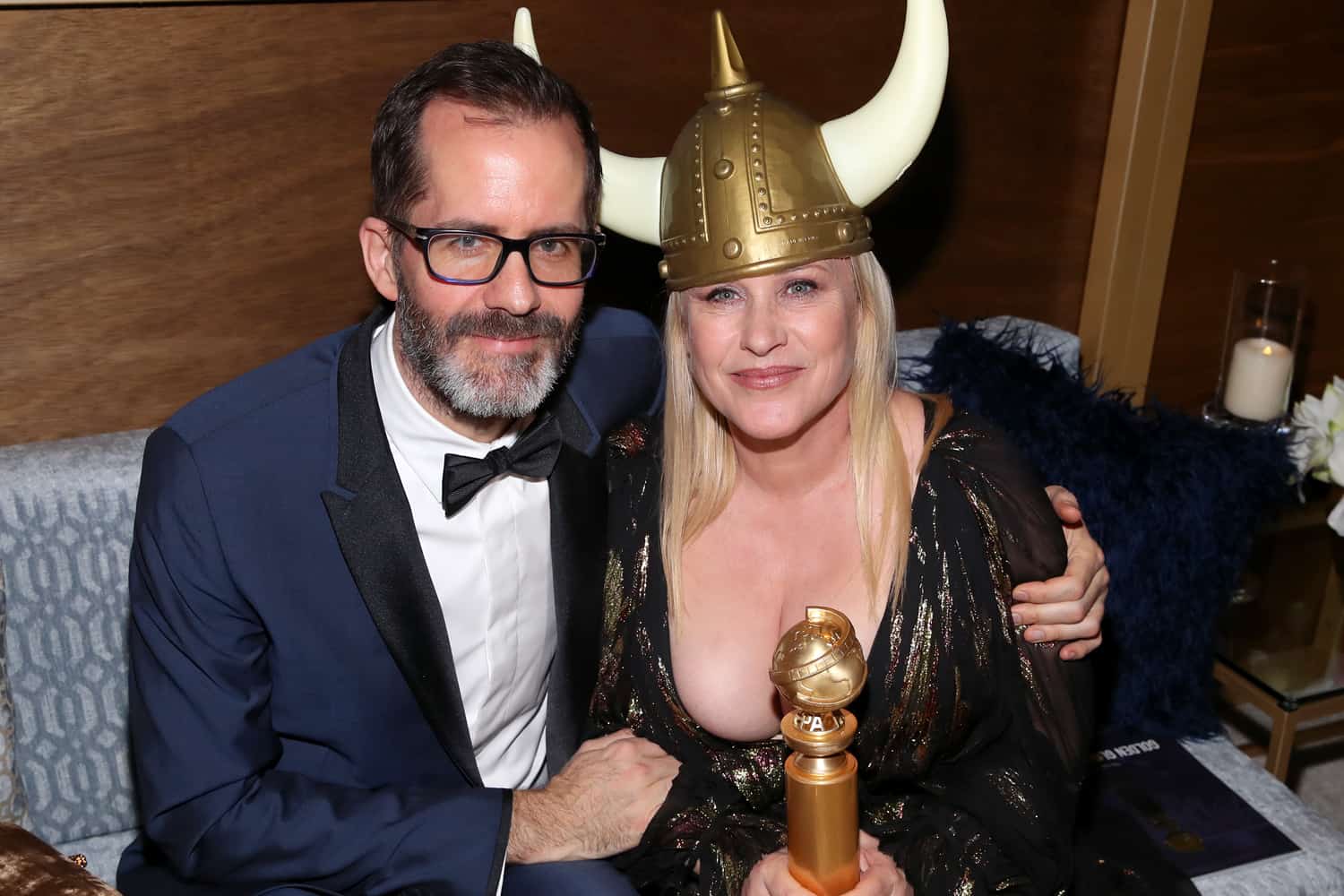 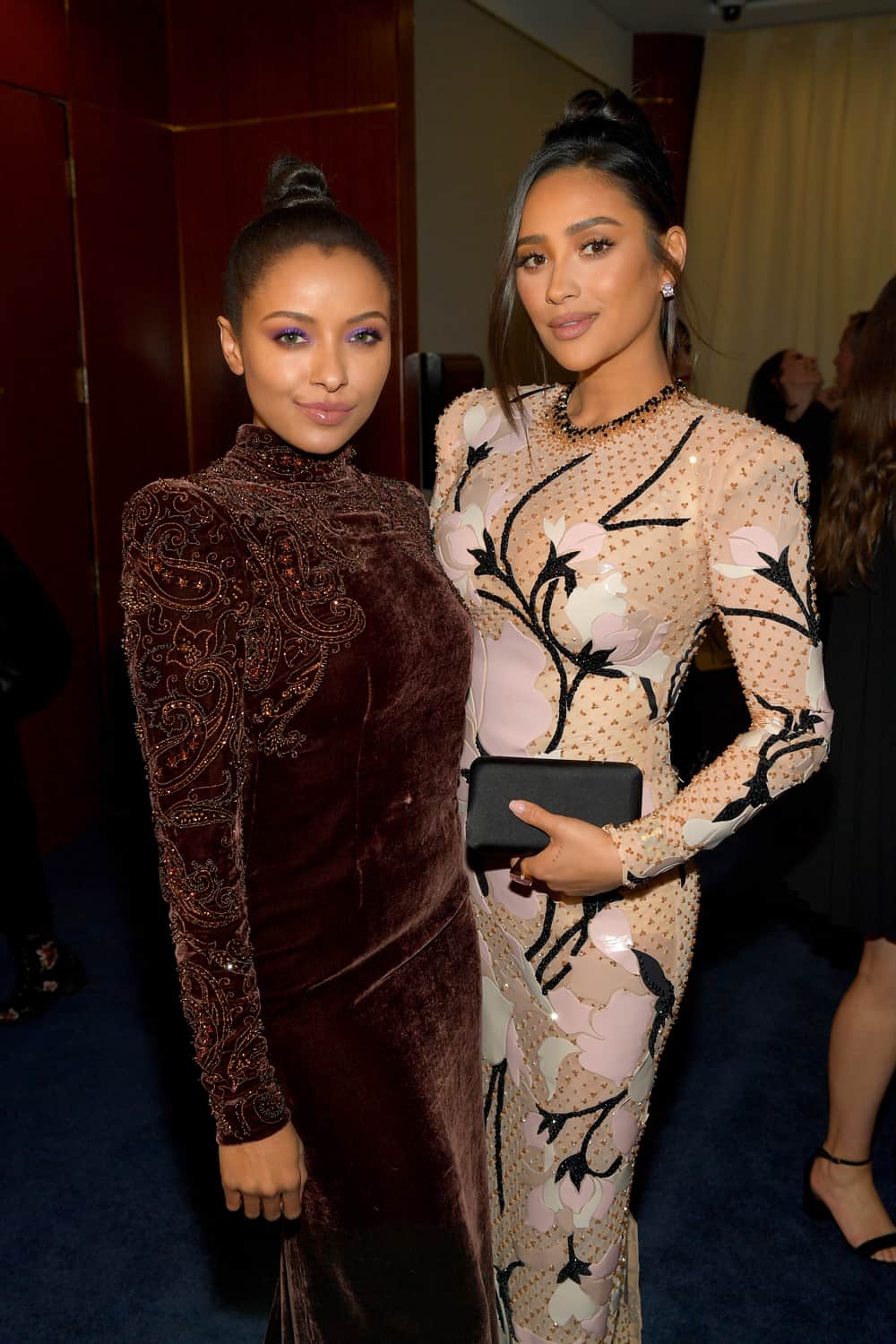 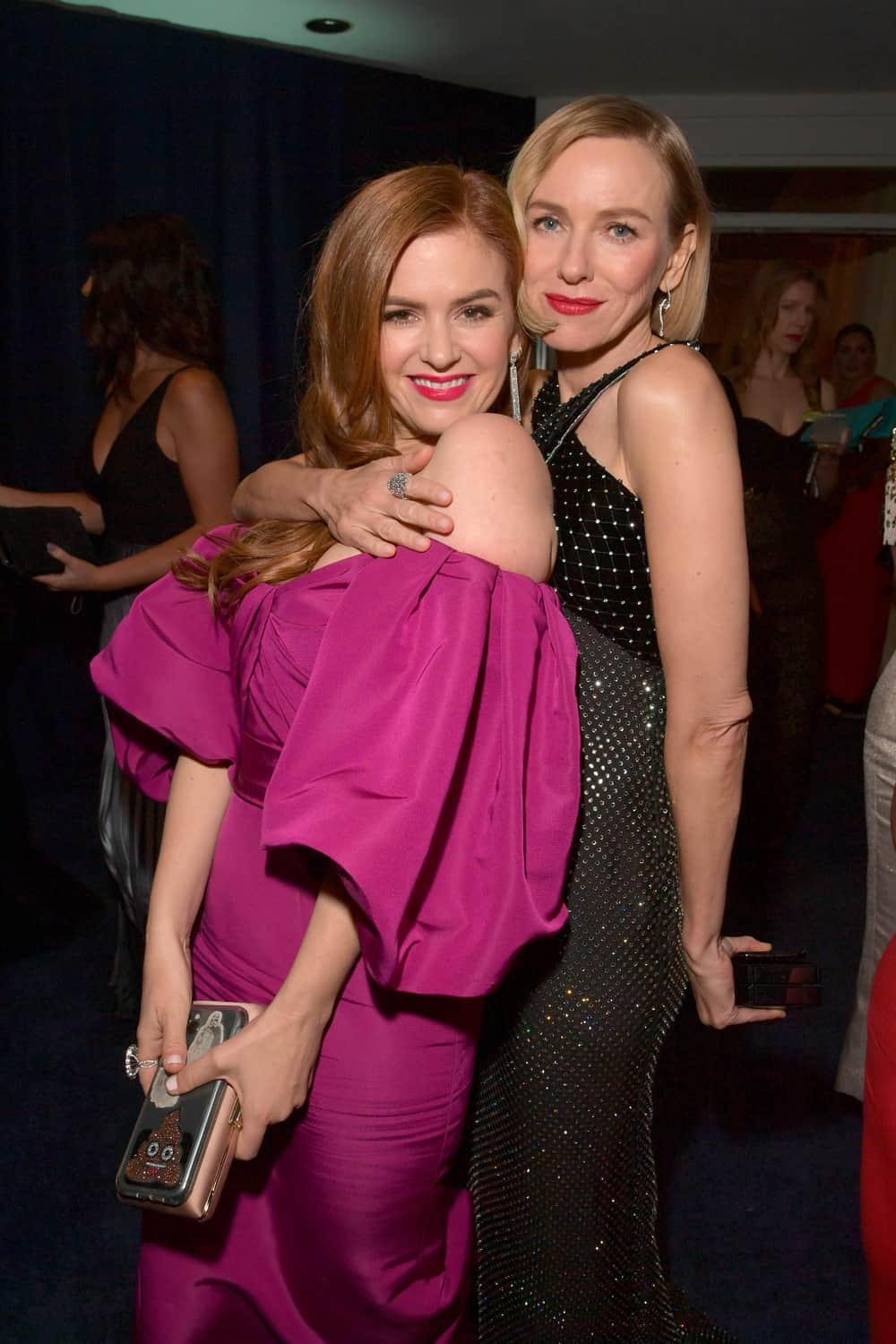 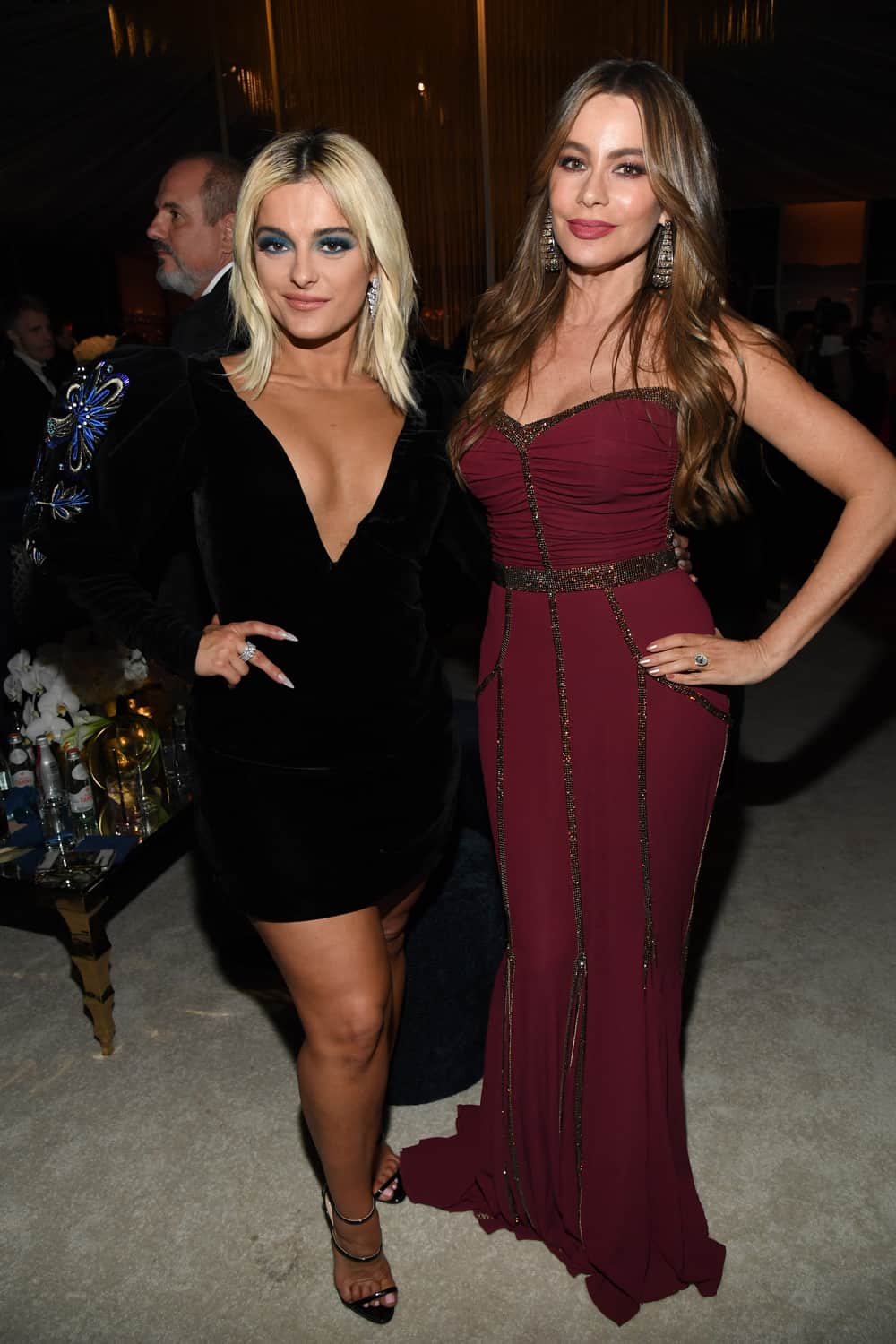 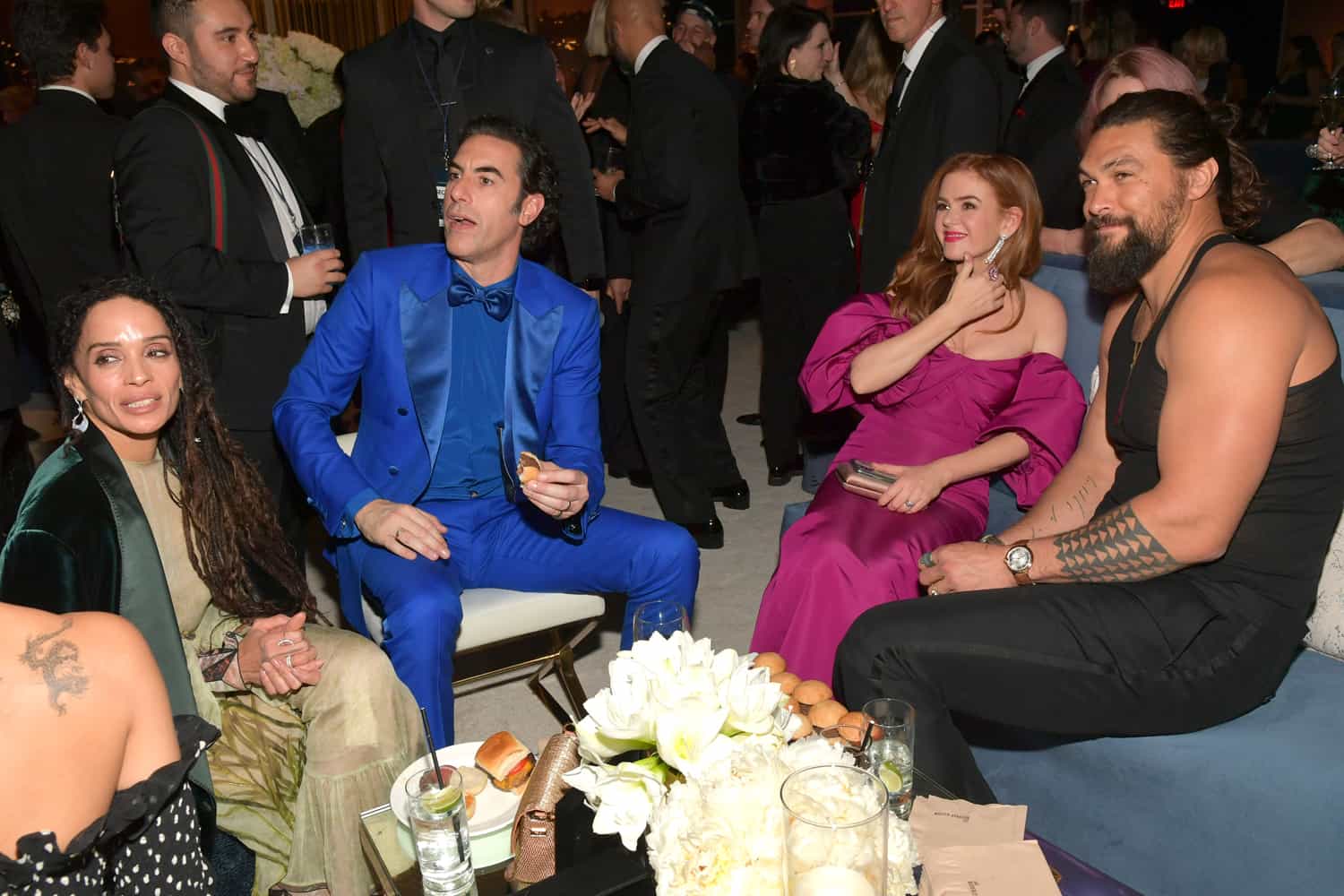 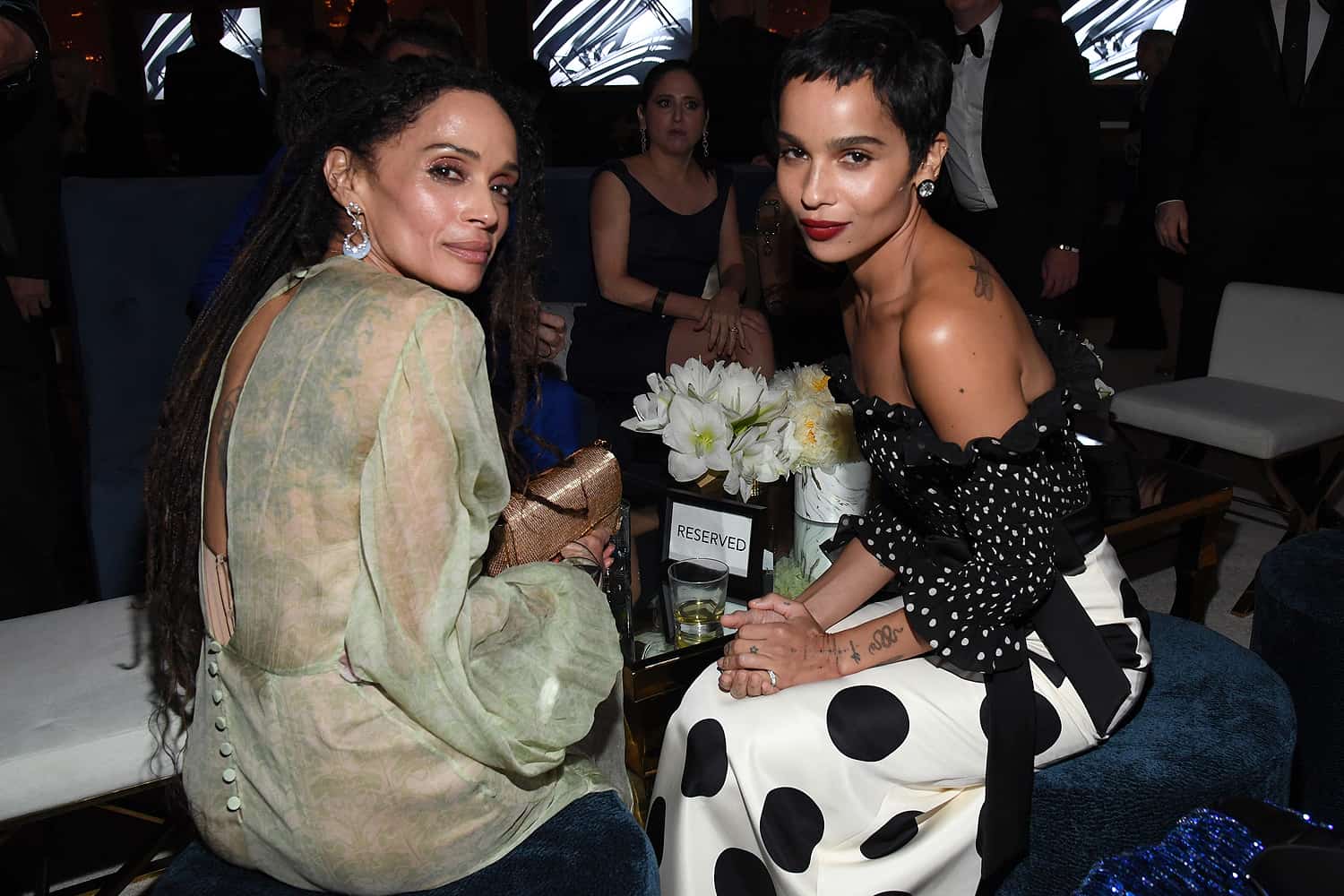 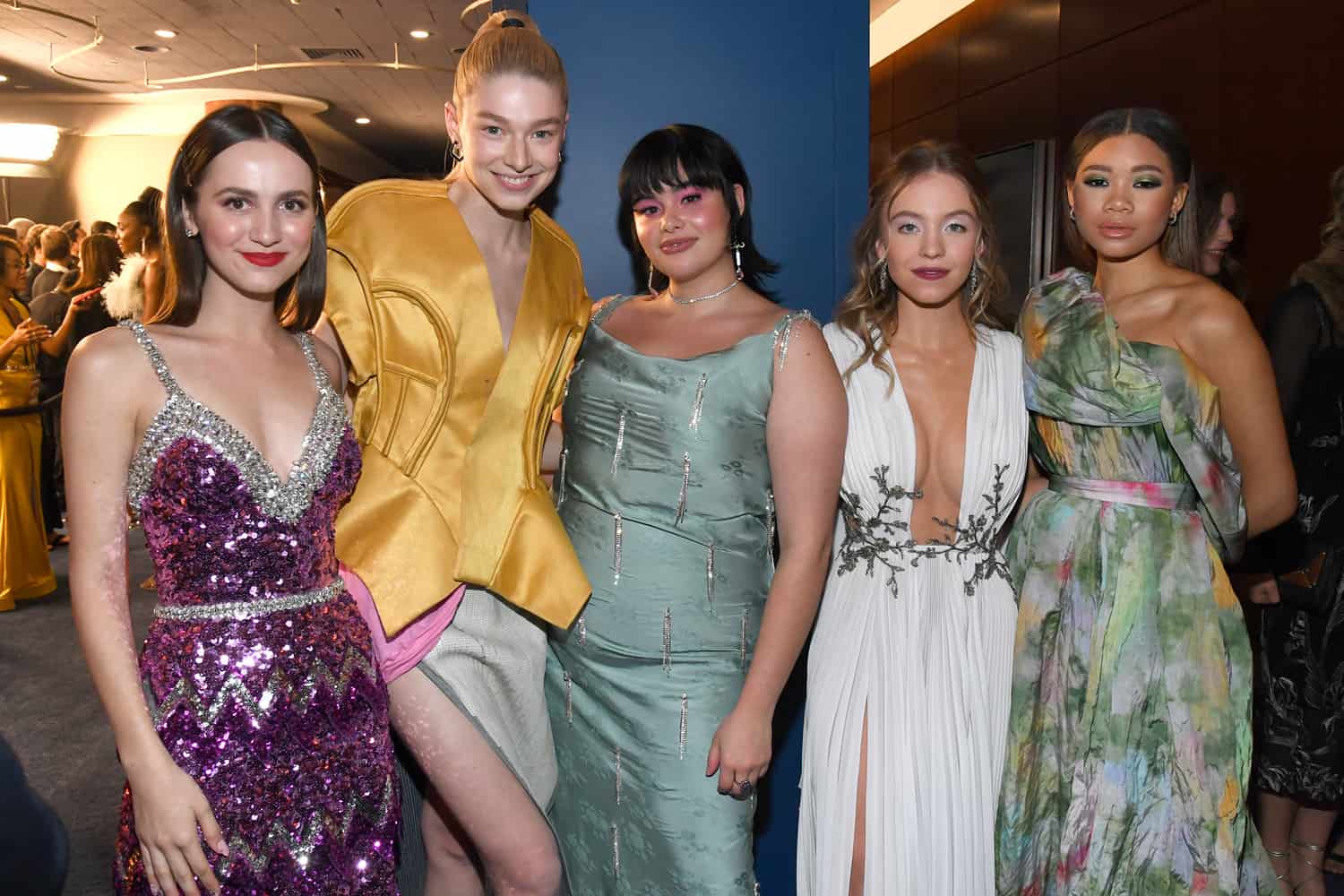 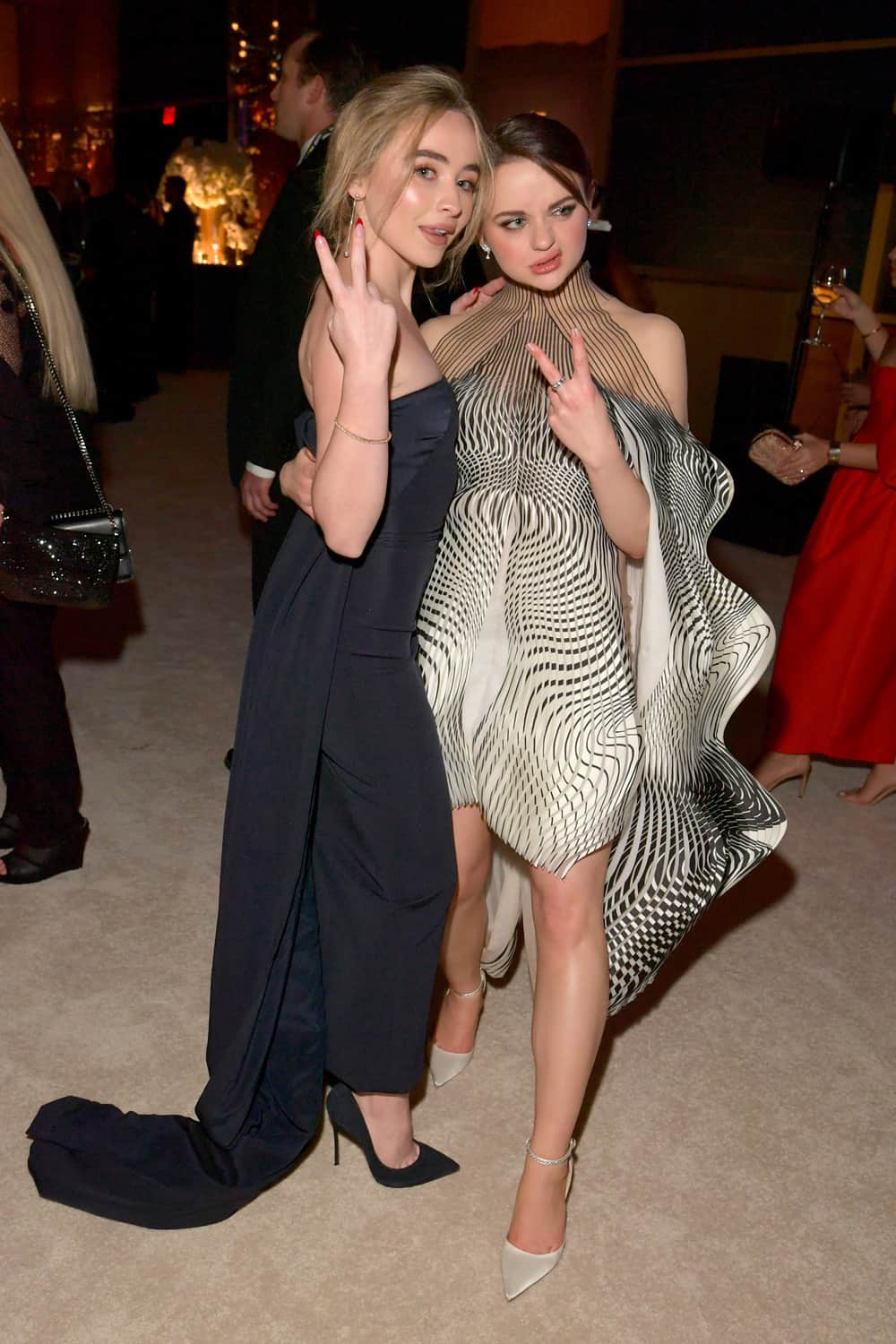 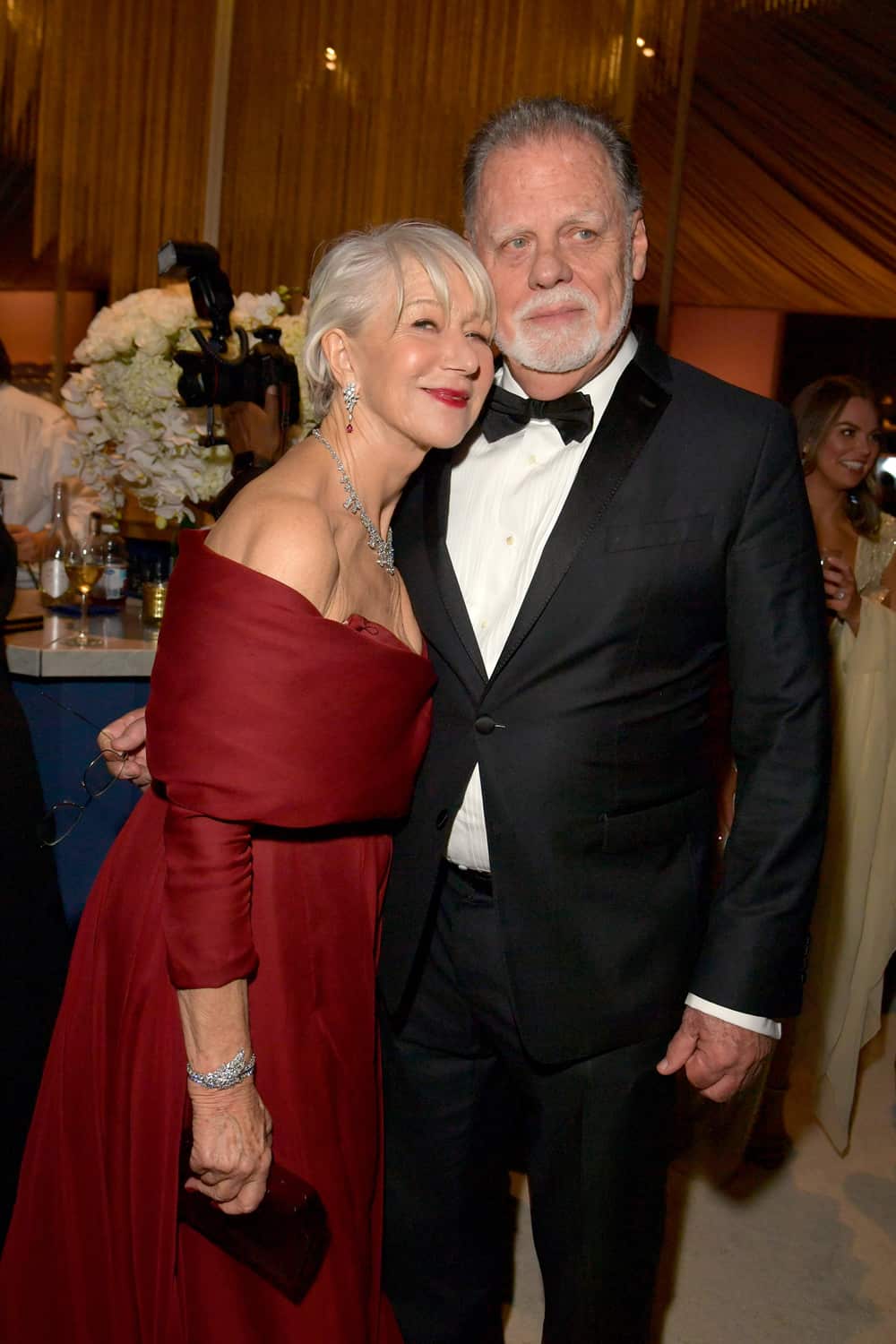 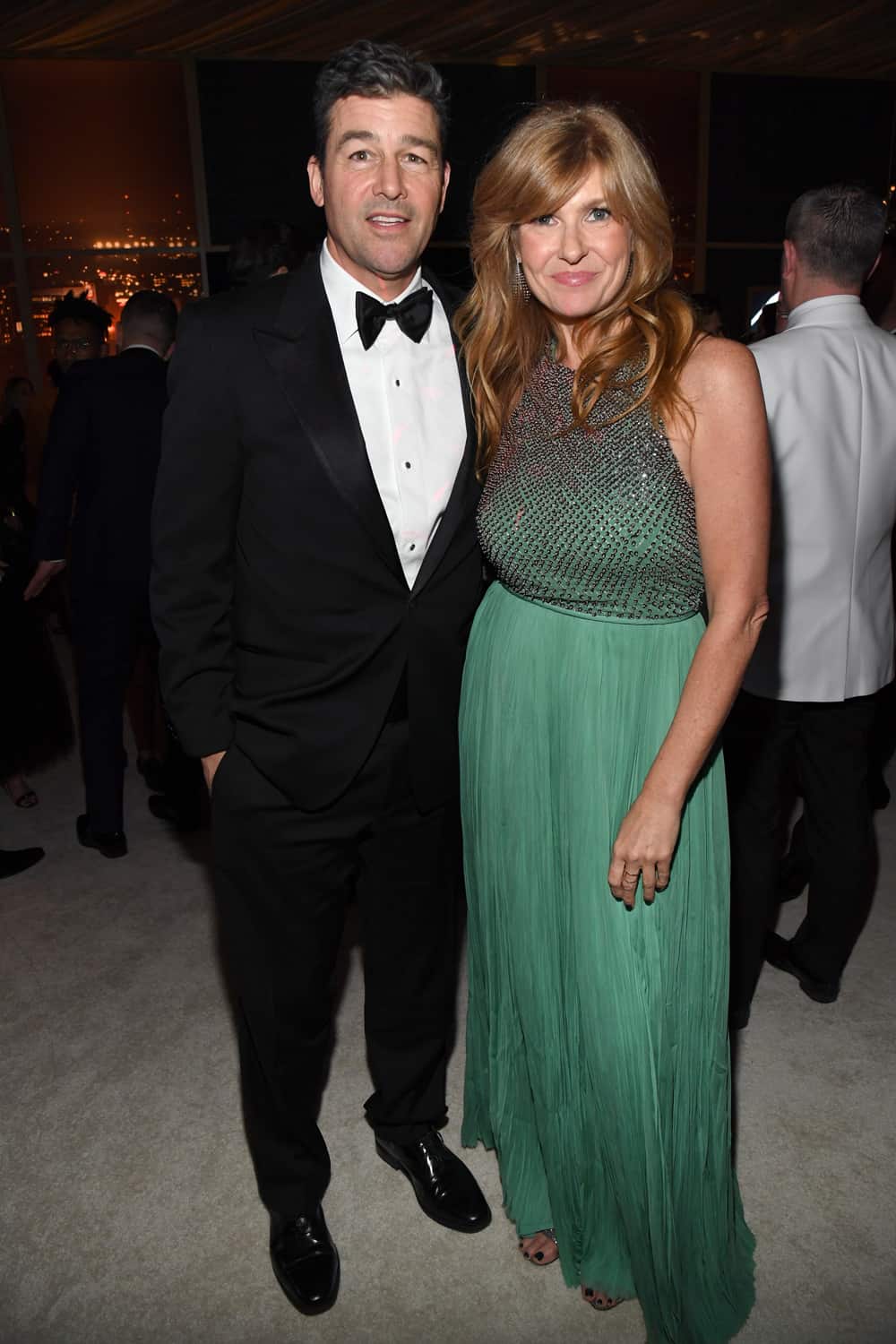 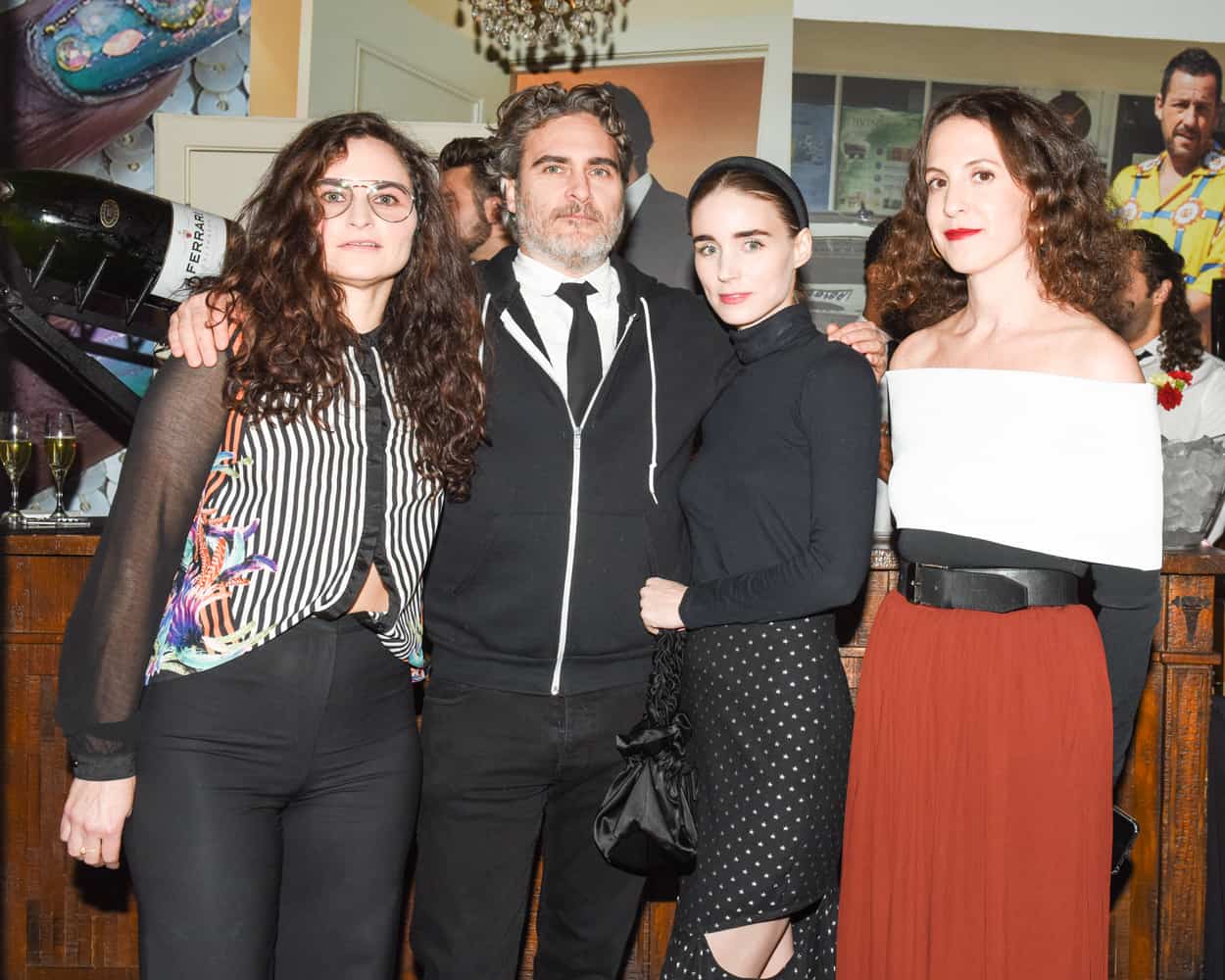 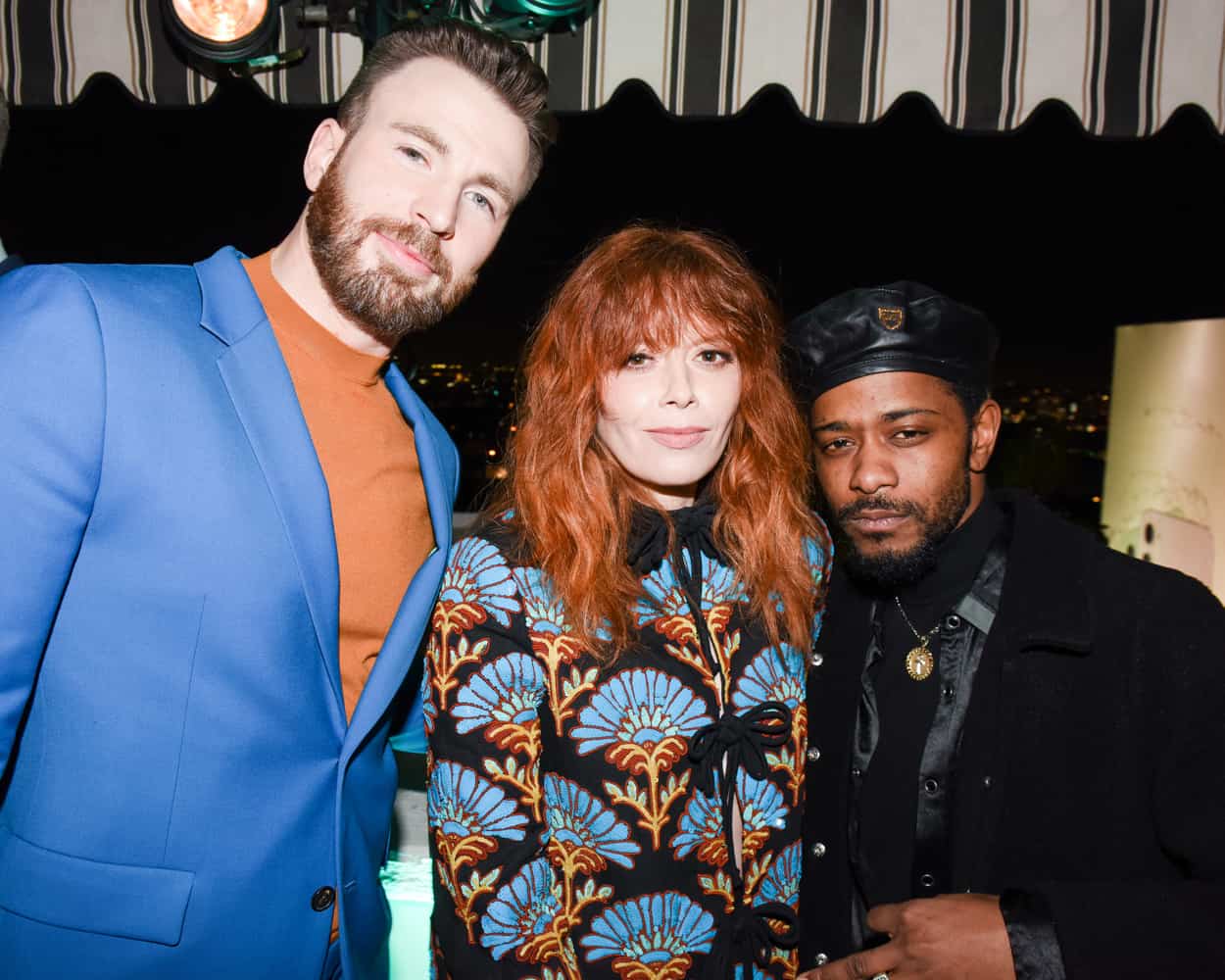 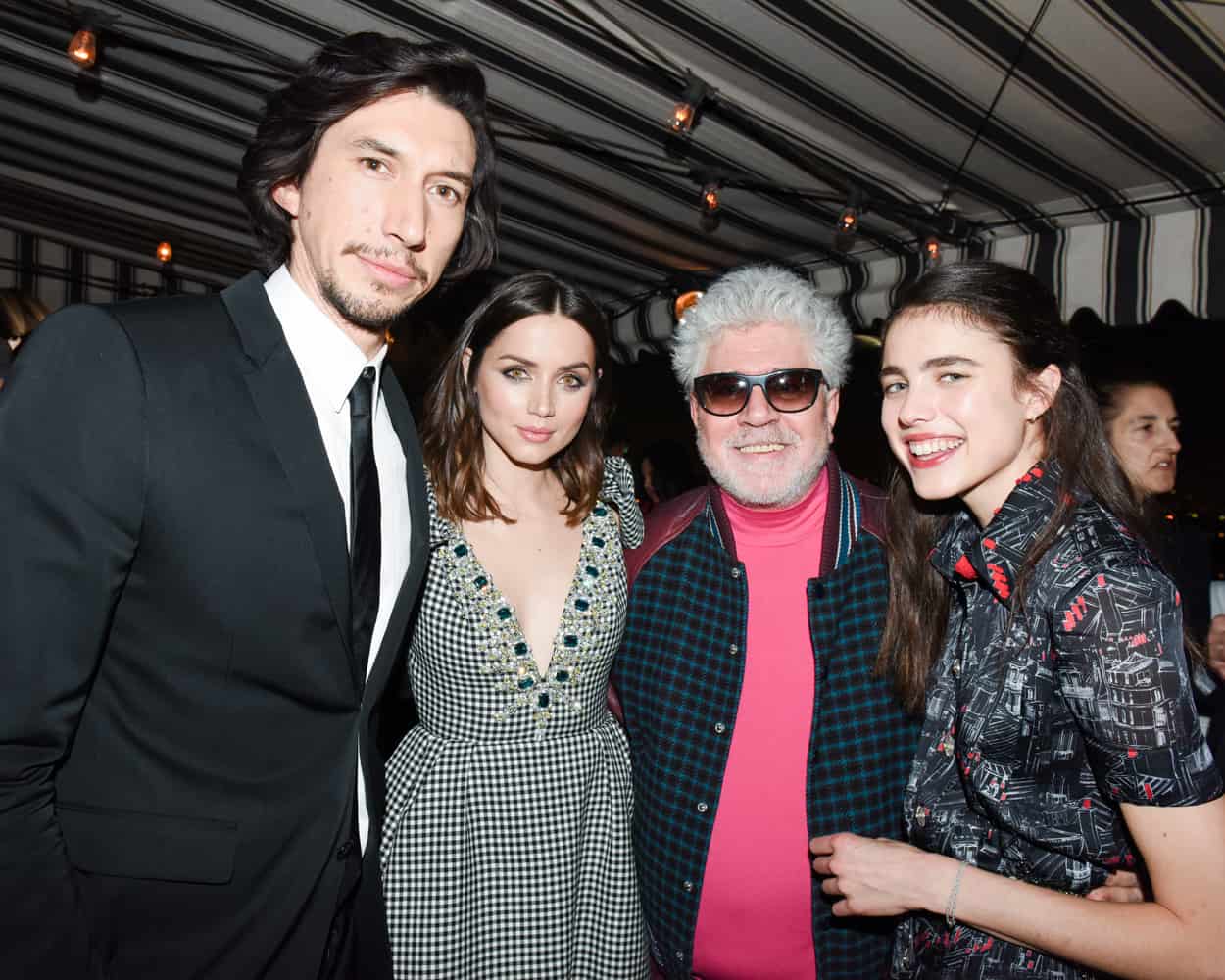 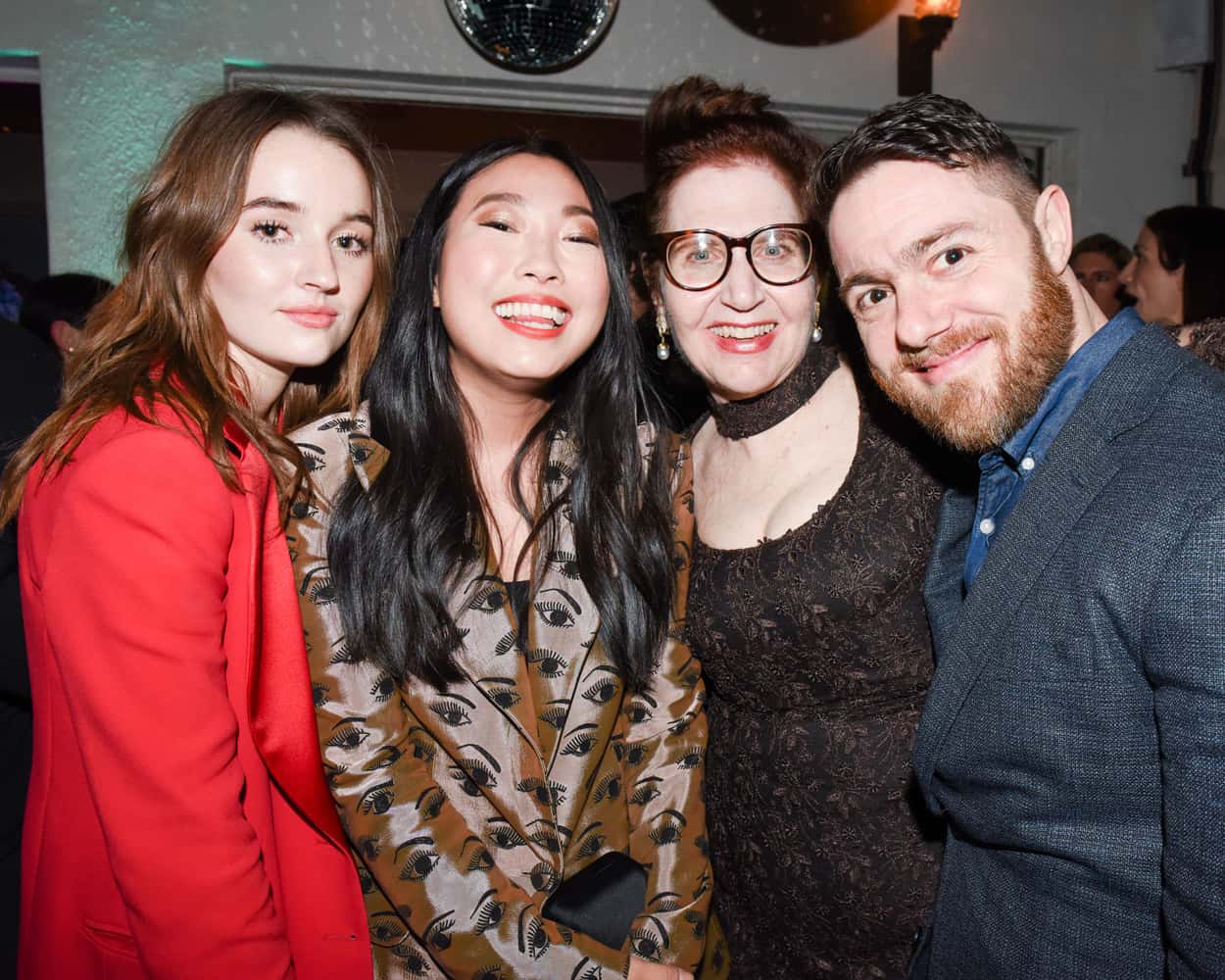 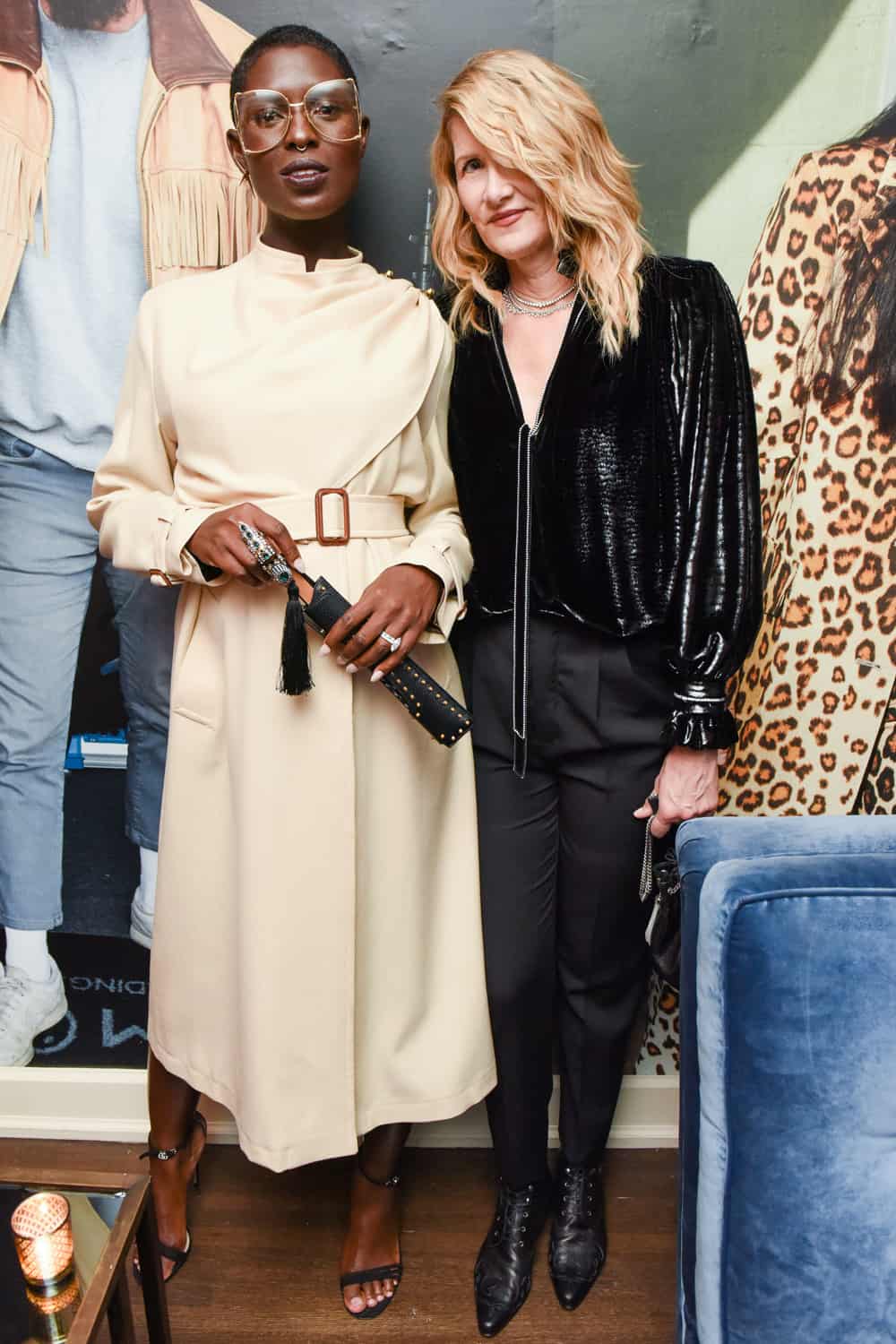 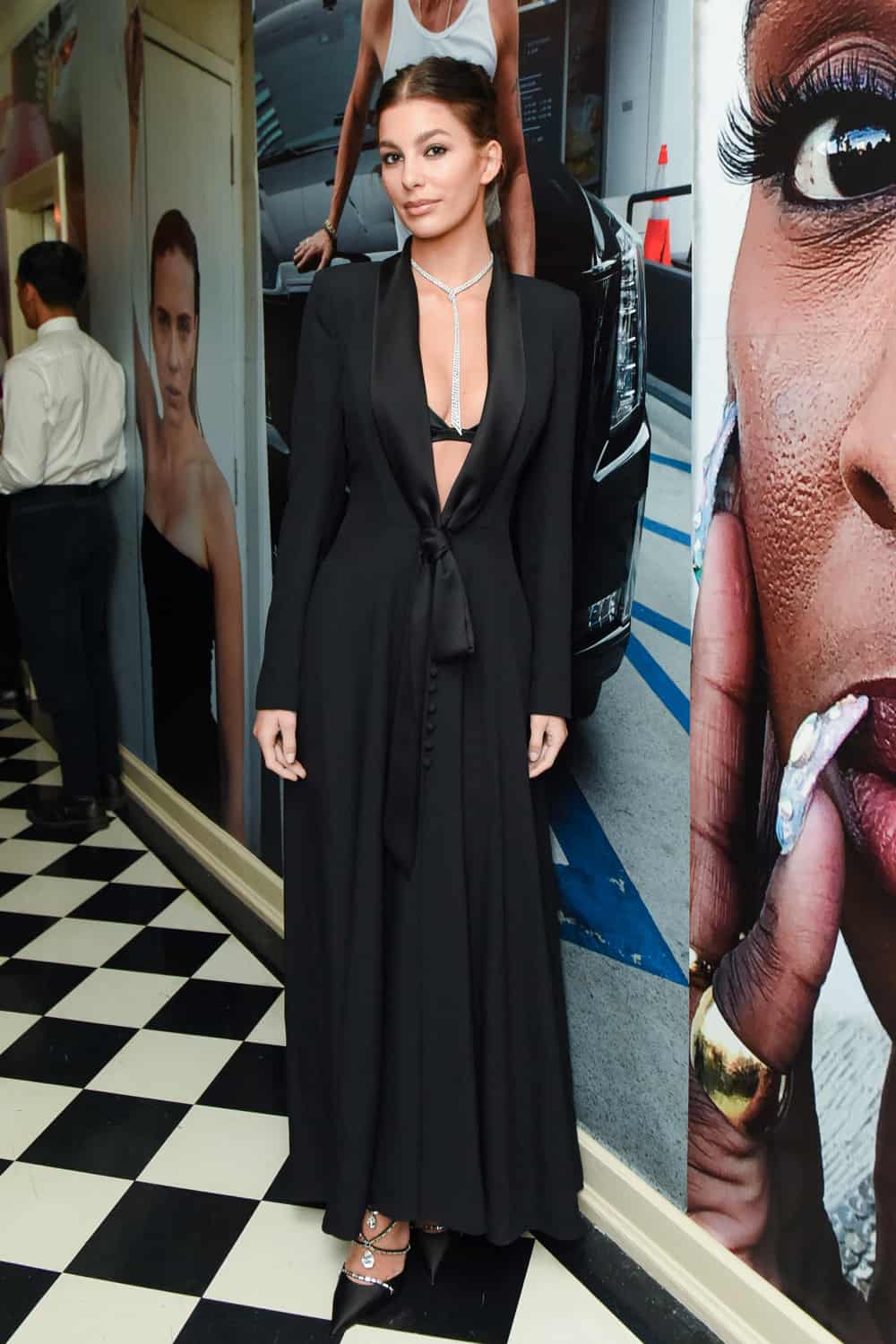 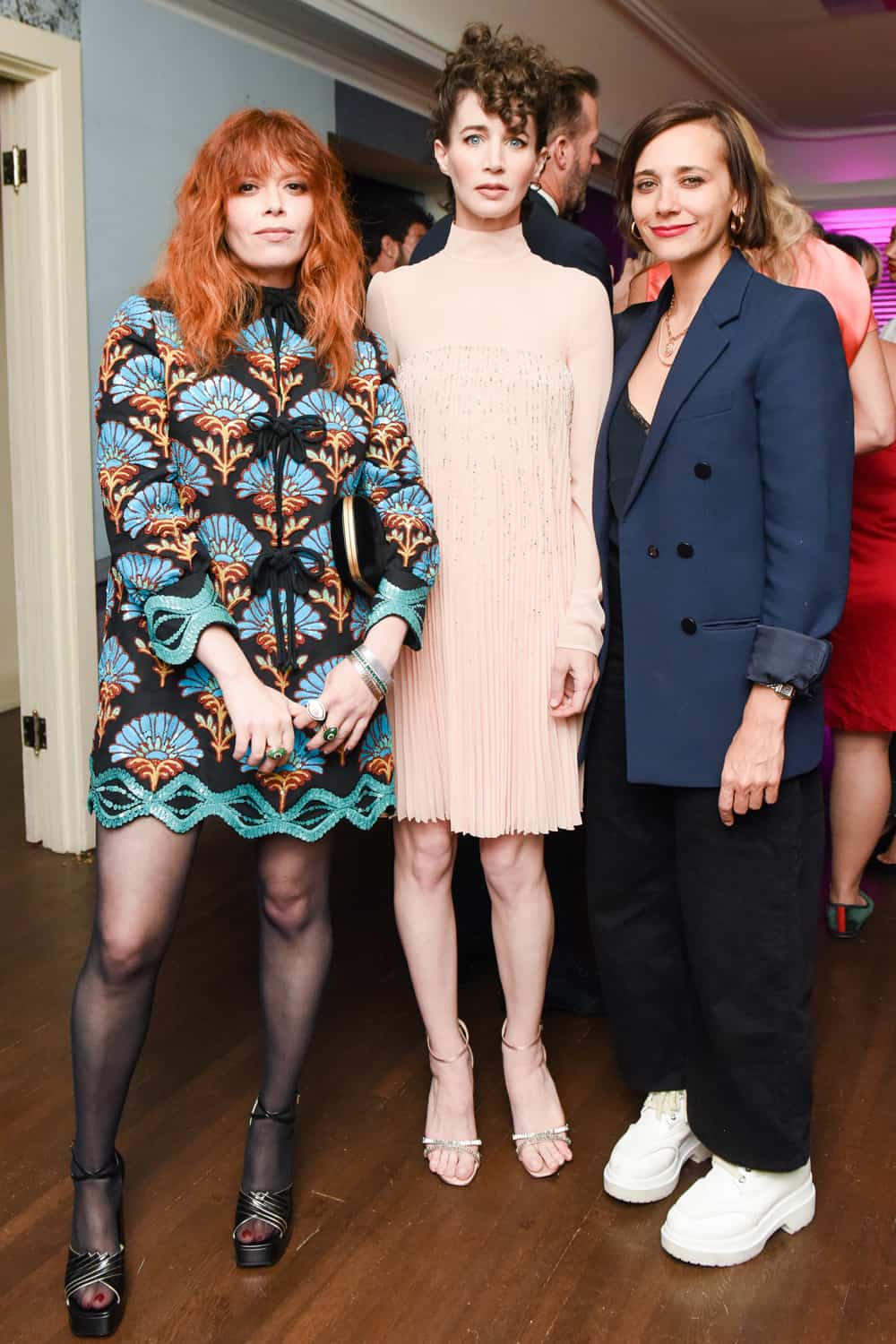 Nicole Miller Rosé Hits the Slopes In Aspen
Nicole Miller hosted a winter rosé aprés ski event at the new Snow Lodge pop-up in Aspen with Jayma Cardoso. The event was in celebration of Nicole’s rosé wine which launched this past summer. Guests included Brian Atwood, Anthony Shriver, Jamie Tisch, Kyra Kennedy, and Renee Rockefeller, among many others. “I am always sad when summer ends and no one is serving rosé,” she said. “When skiing in Europe I noticed people were often drinking rosé for lunch. So I thought why not have winter rosé? It is the perfect aprés libation!”

A Historic Win at the 2020 SAG Awards, Balenciaga Is Returning to Couture

How Great Heights Is Changing The Diamond Game

As lab-grown has become a buzzword in the...