JLo Wins the Super Bowl, Sustainability at the BAFTA Awards

The Super Bowl Was a Surprising Show of High Fashion
Jennifer Lopez took to the Super Bowl Halftime show stage in several custom Versace looks. The choice of designer was perfect for two reasons: the house is closely tied to the city of Miami, where the event was held, and Lopez has had many legendary moments in Versace over the years. Meanwhile, her co-star Shakira wore custom Dundas, and Demi Lovato—who sang the national anthem—rocked an all-white Sergio Hudson jumpsuit paired with an Ermanno Scervino bustier. 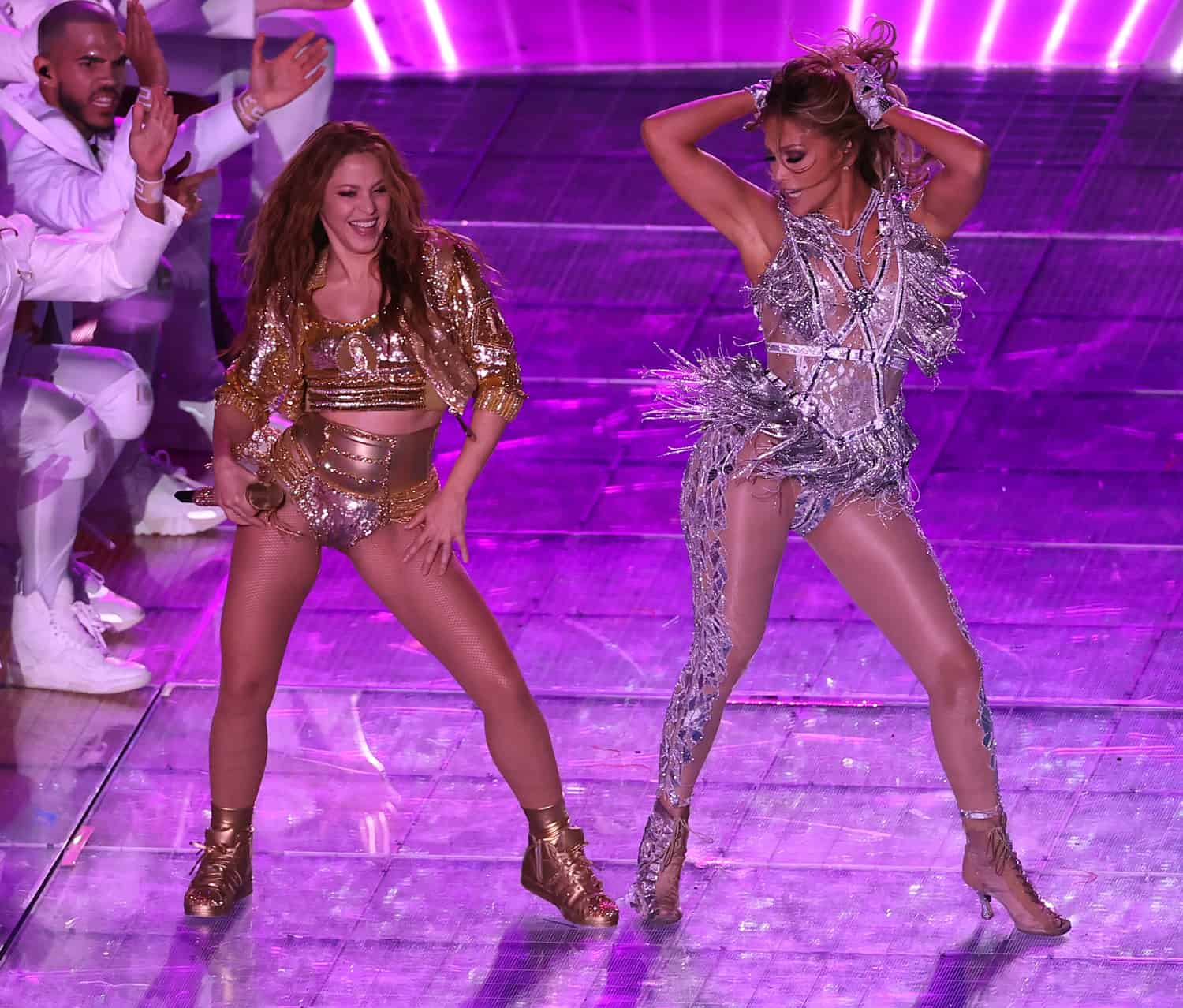 New J.Lo Looks Hit GUESS
Wanna dress like J.Lo? Of course you do! And while you might not be able to get your hands on her incredible Super Bowl lewks, her Guess campaign outfits just hit stores and are priced to move! Check them out below and click here to get your shop on.

The BAFTA Awards Go Sustainable (The Guardian)
This year, the BAFTA Awards requested attendees keep the environment in mind when dressing for the red carpet. Organizers of the ceremony urged guests to rewear garments they already had, or buy new garments secondhand, or that were made in a sustainable way. While many guests weren’t able to meet the request (likely because they already had their outfits chosen), Kate Middleton made a splash by re-wearing an Alexander McQueen gown. 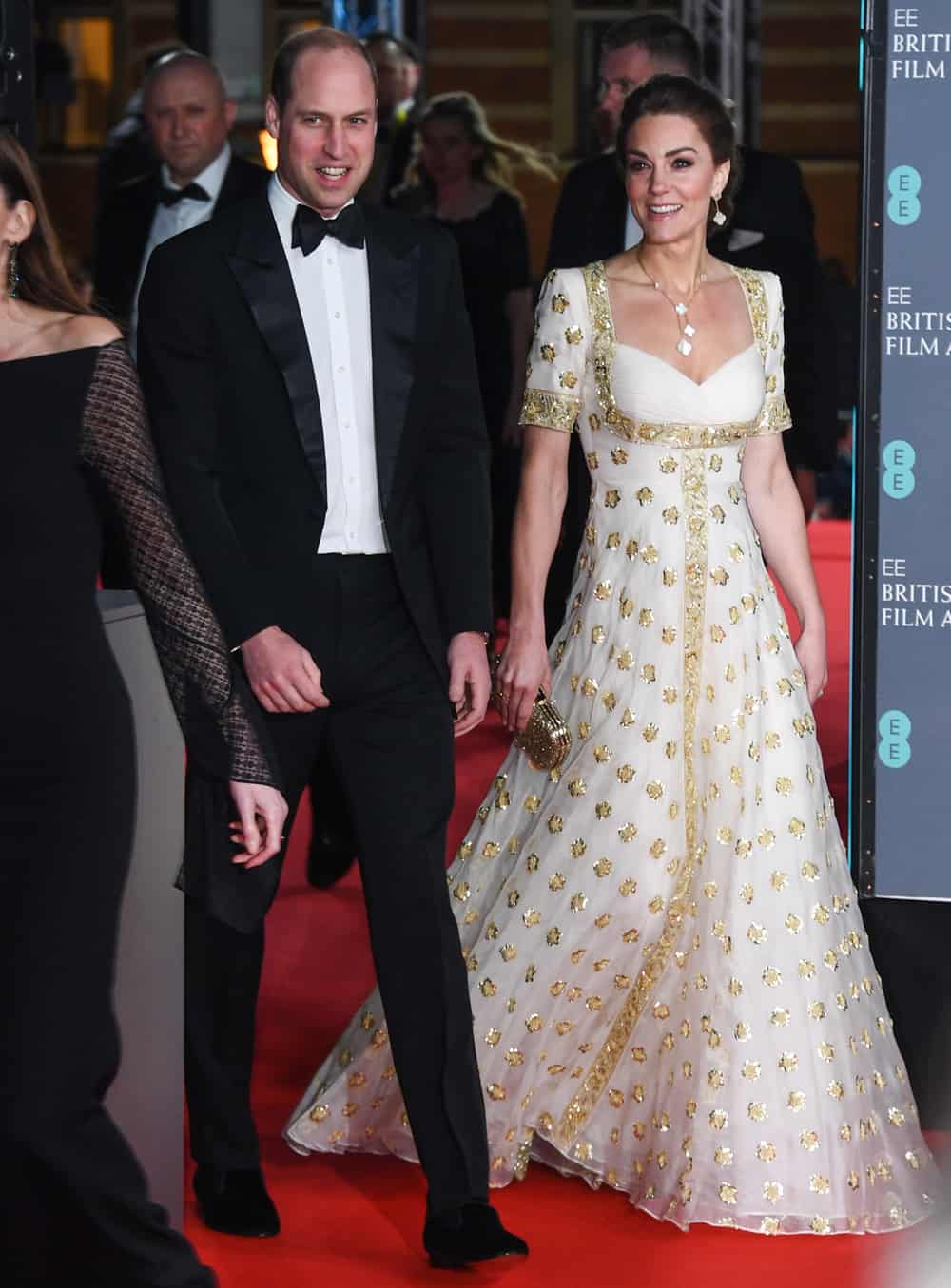 See some of the night’s big winners below.

Inside Victoria’s Secret’s Culture of Misogyny (New York Times)
The New York Times has conducted an extensive investigation into the inner workings of Victoria’s Secret, and found the company has a history of misogyny and harassment. Former CMO Ed Razek in particular is accused of a host of inappropriate behavior, including trying to kiss models, making statements about the bodies of his employees, and even touching a model’s crotch ahead of a fashion show. Complaints to the company’s HR department went nowhere. There were even instances of retaliation. In one case, model Andi Muise claims she was not hired for the VS fashion show after she refused Razek’s romantic advances — including suggesting they move in together — despite having appeared in the show for four years.

Razek denies the accusations, calling them “untrue, misconstrued or taken out of context.” Meanwhile Les Wexner — the CEO of Victoria’s Secret parent company L Brands — declined to comment. He is also accused of making disparaging comments about women. Last year, Wexner came under scrutiny for his close relationship with Jeffrey Epstien. 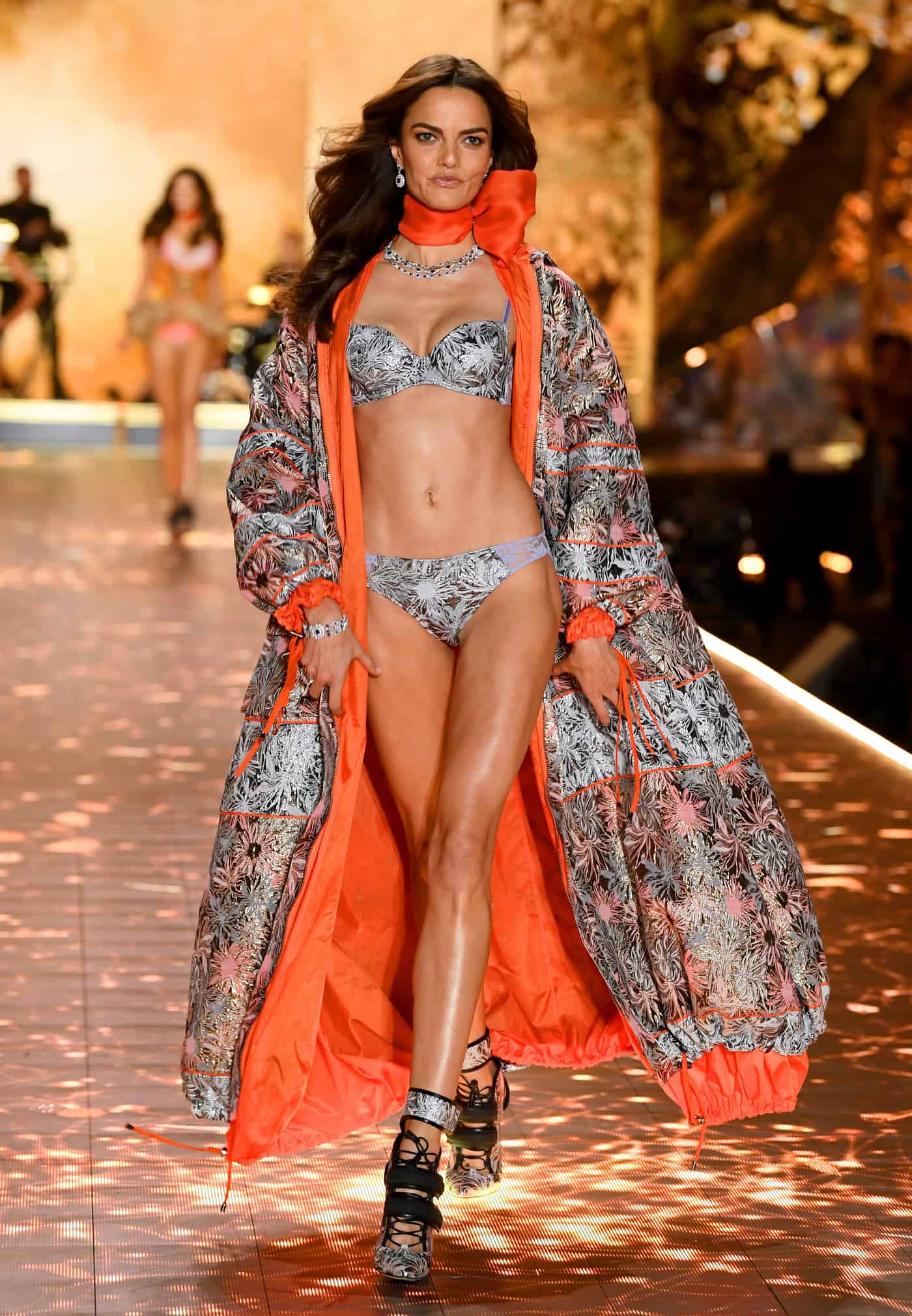 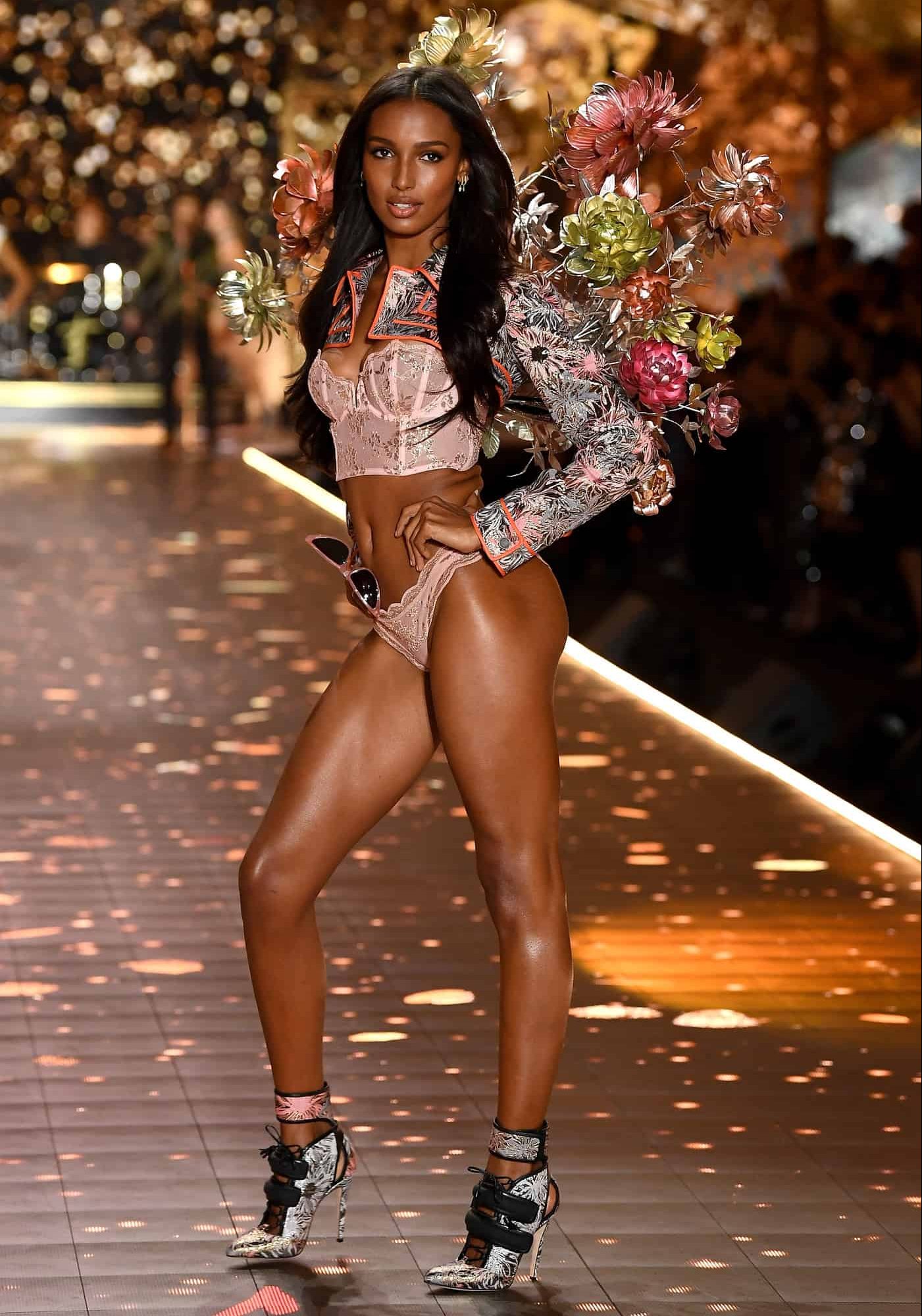 JW Anderson and Rimowa Join Moncler Genius
Moncler is further expanding its popular “Genius” collaboration series. JW Anderson, who helms his own label as well as Loewe, has designed a collection for the outerwear brand’s 2020 lineup. Meanwhile, Moncler is getting in to luggage design for the first time thanks to a partnership with Rimowa. Titled “Reflection,” the collab promises to showcase novel innovations in technology, connectivity and communication in the digital age. 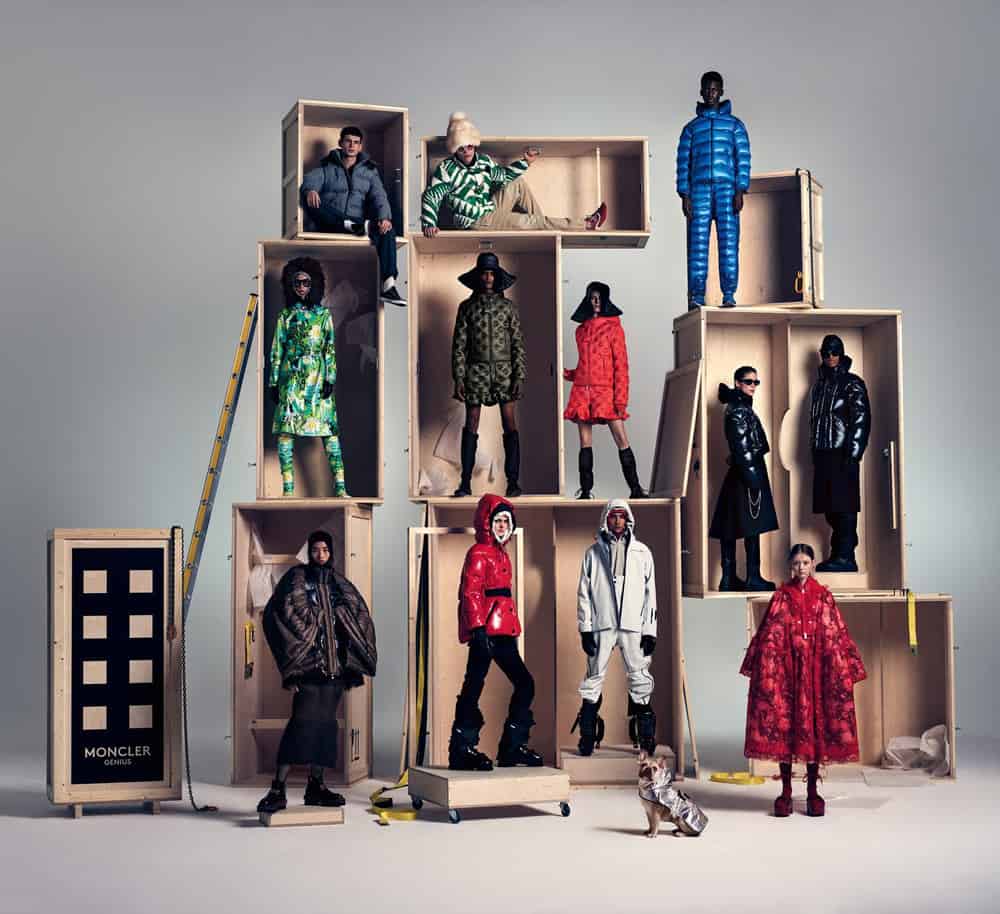 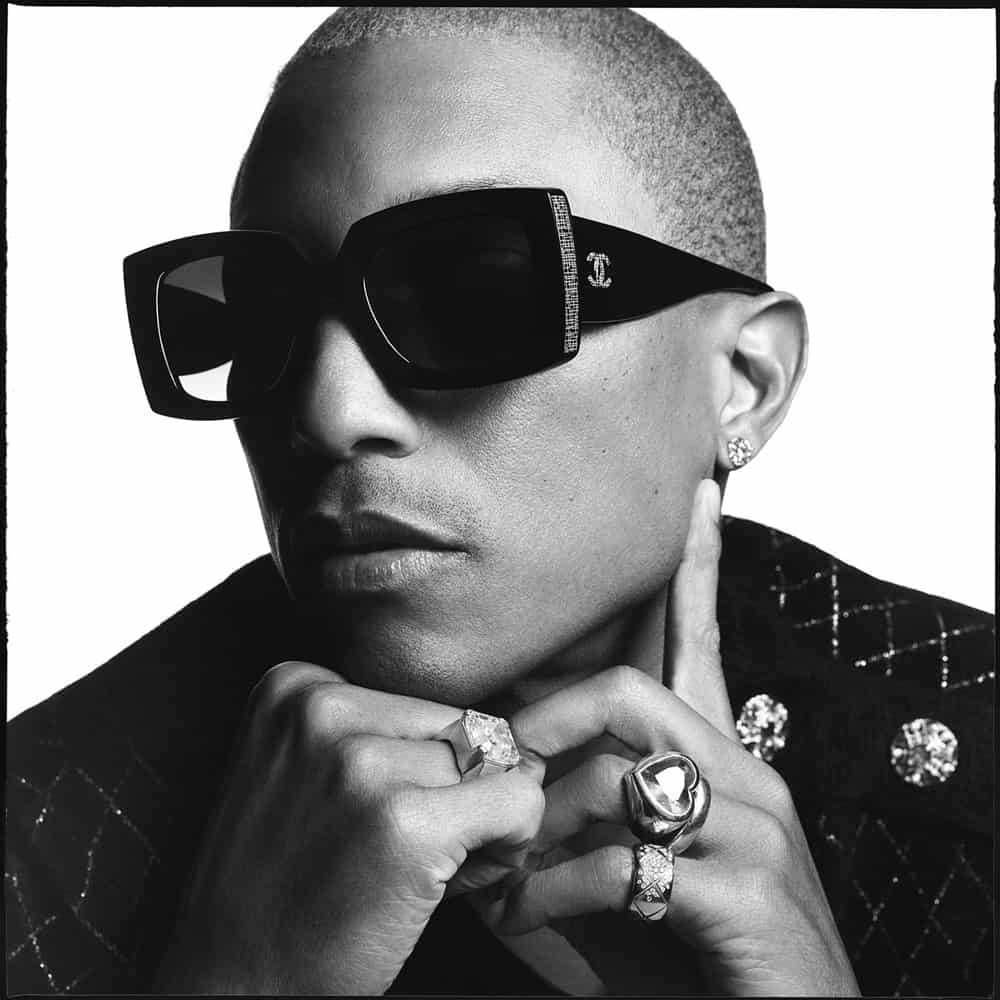 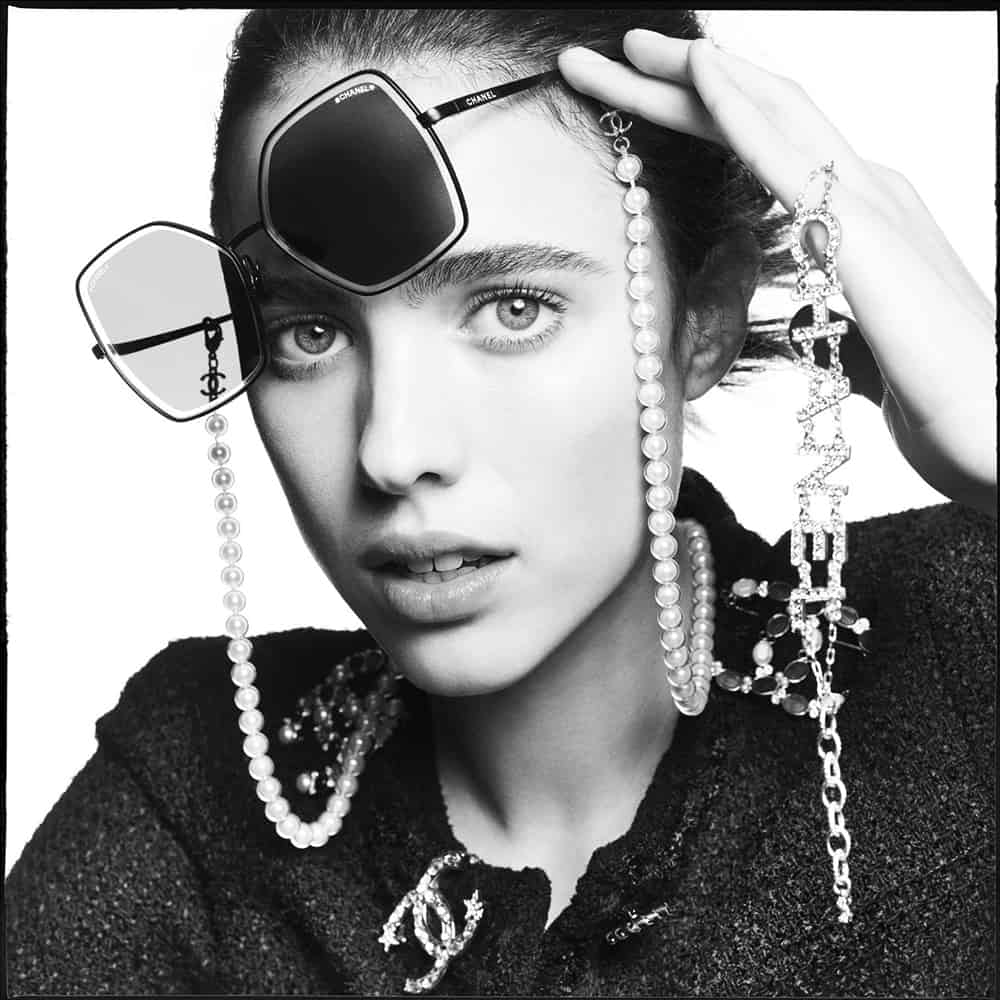 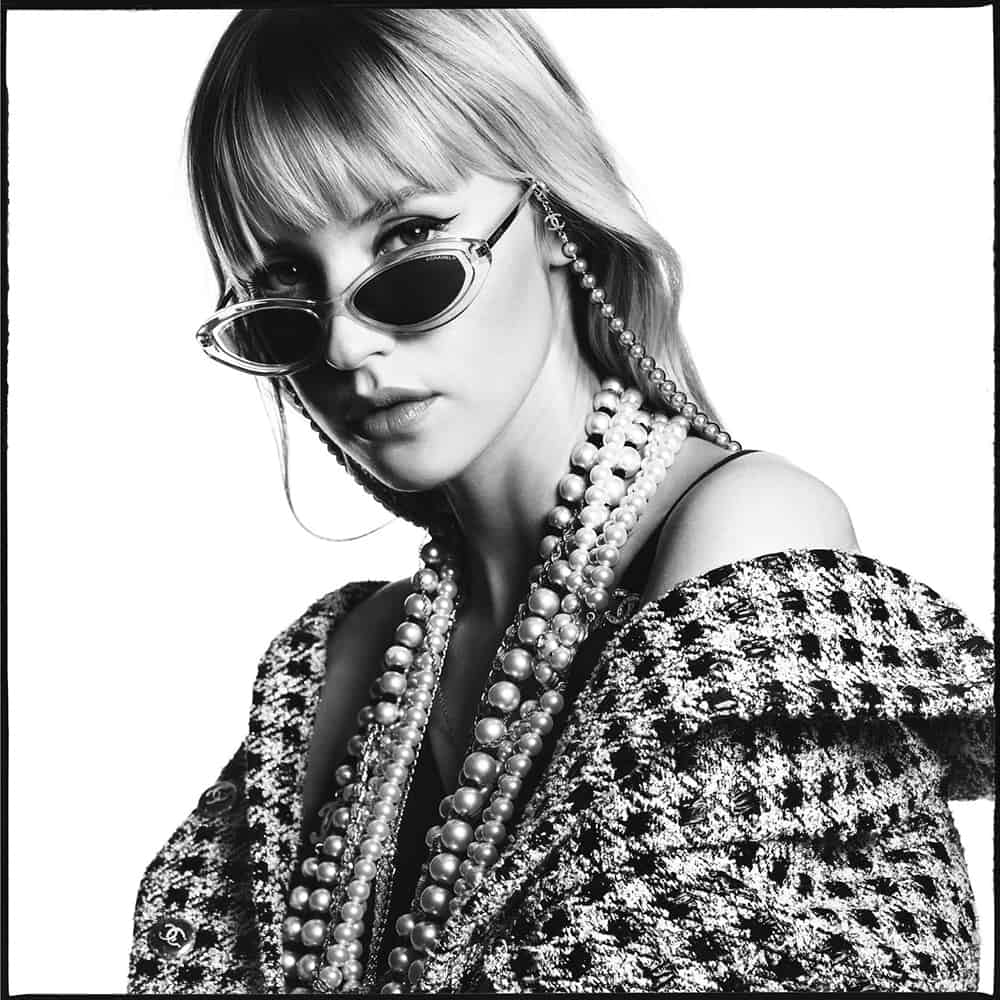 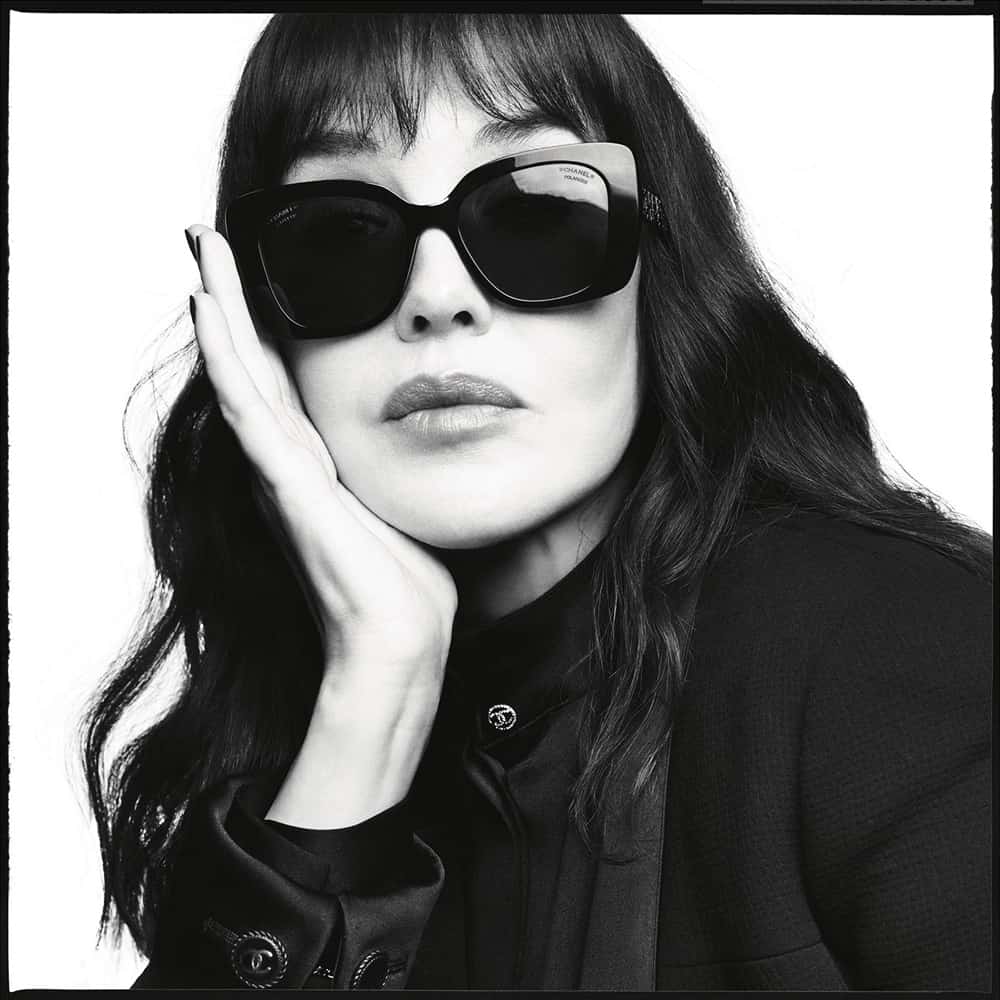 The Beatrice Inn Prepares for a VERY Decadent Valentines Day
If you haven’t yet treated yourself to the pleasure of a dinner at The Beatrice Inn, this Valentine’s Day is the perfect time. The decor is cozy and rustic and extremely romantic, and Chef Angie Mar has a serious delicious meal planned for lovers and loners alike, including her famous (and heartbreakingly delicious) roast duck flambé. Check out the full menu below and make your reservation now, before it’s too late. Seriously, you won’t regret it. This food is magical.

Even if fashion isn’t really your thing (although why...

We’re all turning to various remedies during this...