Check out pics and recaps from all this month’s the chicest fashion fêtes below! And make sure to email us at events@chicreport.com for editorial coverage consideration.

The Barneys New York Charity Dinner
On Friday, Barneys New York hosted a private dinner at the Montage Beverly Hills in support of Heart of Los Angeles, an organization providing underserved youth with free educational programs. The eighth-annual dinner drew the likes of  Anna Schafer, Lee and Peter Schube, and Linda Caan, among others.

7 Moncler Fragment Hiroshi Fujiwara Collection Launch
7 Moncler celebrated its latest collection with Hiroshi Fujiwara in London. Fujiwara and Remo Ruffini, chairman and CEO of Moncler, attended a private dinner organized by the brand and LuisaViaRoma, before heading to a larger party at Serpentine Sackler Gallery. Guests were treated to DJ performances from Tiffany Calver, Cleo Sol, and Siobhan Bell.

SJP Celebrates the Launch of Her Eyewear Collection With Sunglass Hut
Sarah Jessica Parker celebrated the launch of her first exclusive collection with Sunglass Hut, at the retailer’s NYC headquarters with an exclusive VIP preview and cocktail party. Guests had the opportunity to view the unique, co-developed sunglasses, mingle with Parker and immerse themselves in an exact replica of the campaign photo shoot. Parker started the evening by meeting a select group of global media and tastemakers to answer questions about the collaboration, before mingling with partygoers and taking photos with fans and her new sunglasses collection.

The SJP x Sunglass Hut collection is available in five colorways, in a silhouette inspired by sunglass styles that Parker frequently wore in the ’90s. The collection is available at select Sunglass Hut stores worldwide, on SunglassHut.com, at SJP by Sarah Jessica Parker New York City boutiques, and on SJPbySarahJessicaParker.com for an SRP of $159.

The Bronx Museum of the Arts’ BxMA Ball
The Bronx Museum of the Arts held the first BxMA Ball, a lively annual art and music-focused fundraiser at the museum. The evening celebrated queer and street culture, and honored art power couple Mickalene Thomas and Bronx native Racquel Chevremont. This was the first fundraiser held at the Bronx Museum in ten years, emphasizing a major homecoming under the leadership of Executive Director Deborah Cullen. The BxMA Ball supports the museum in its mission to make art accessible to all through its free admission policy, internationally recognized exhibitions, and extensive arts education programs that empower youth in the borough.

As the evening commenced, guests from the worlds of art, fashion, business, and philanthropy arrived for a seated dinner co-chaired by BxMA trustee and artist Angel Otero and fashion visionary Jerome LaMaar. Guests enjoyed cocktails by Wandering Barman, an exceptional three-course meal curated by Bronx-based creative collective Ghetto Gastro, and a special performance by musician and social activist TK Wonder. 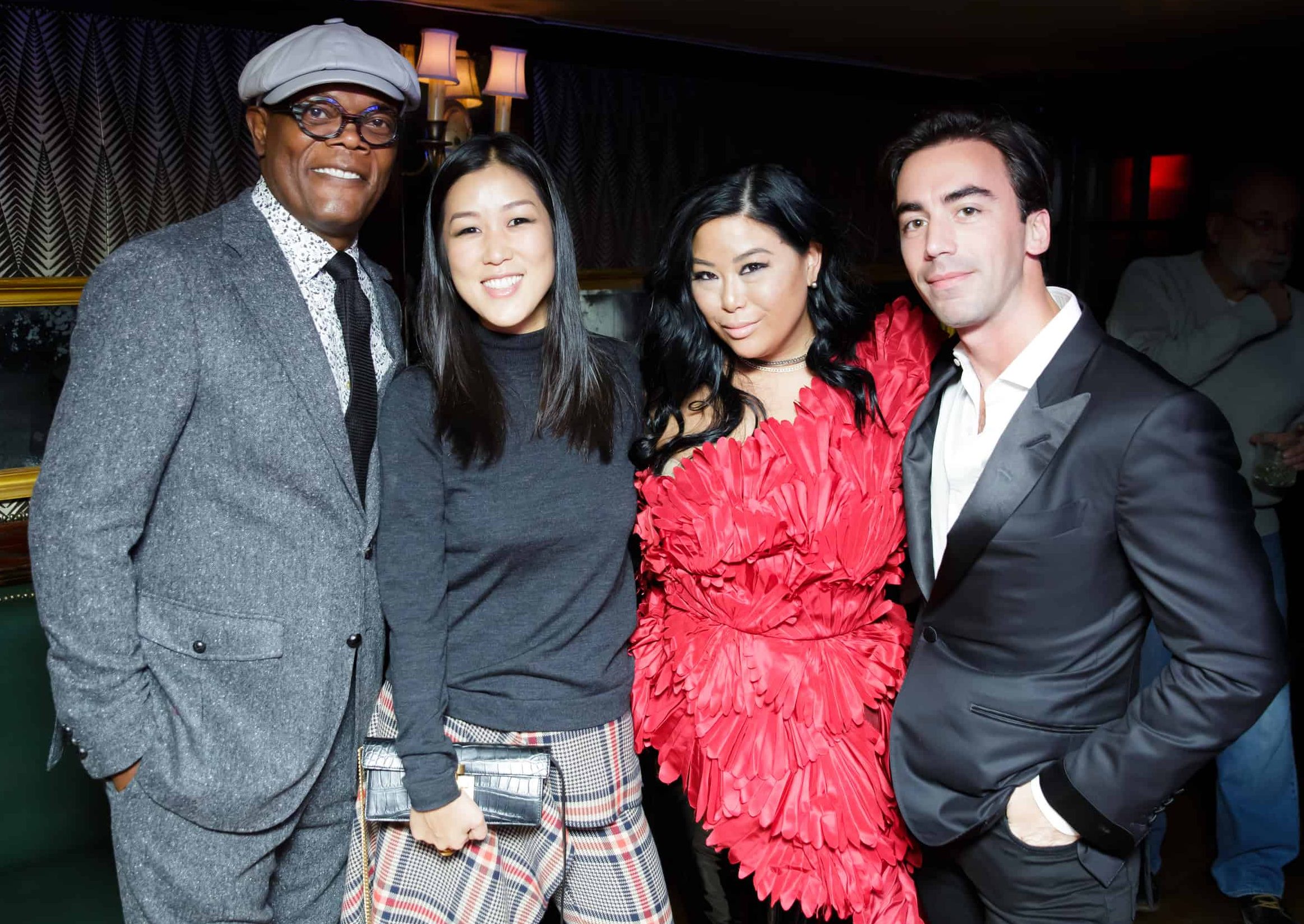 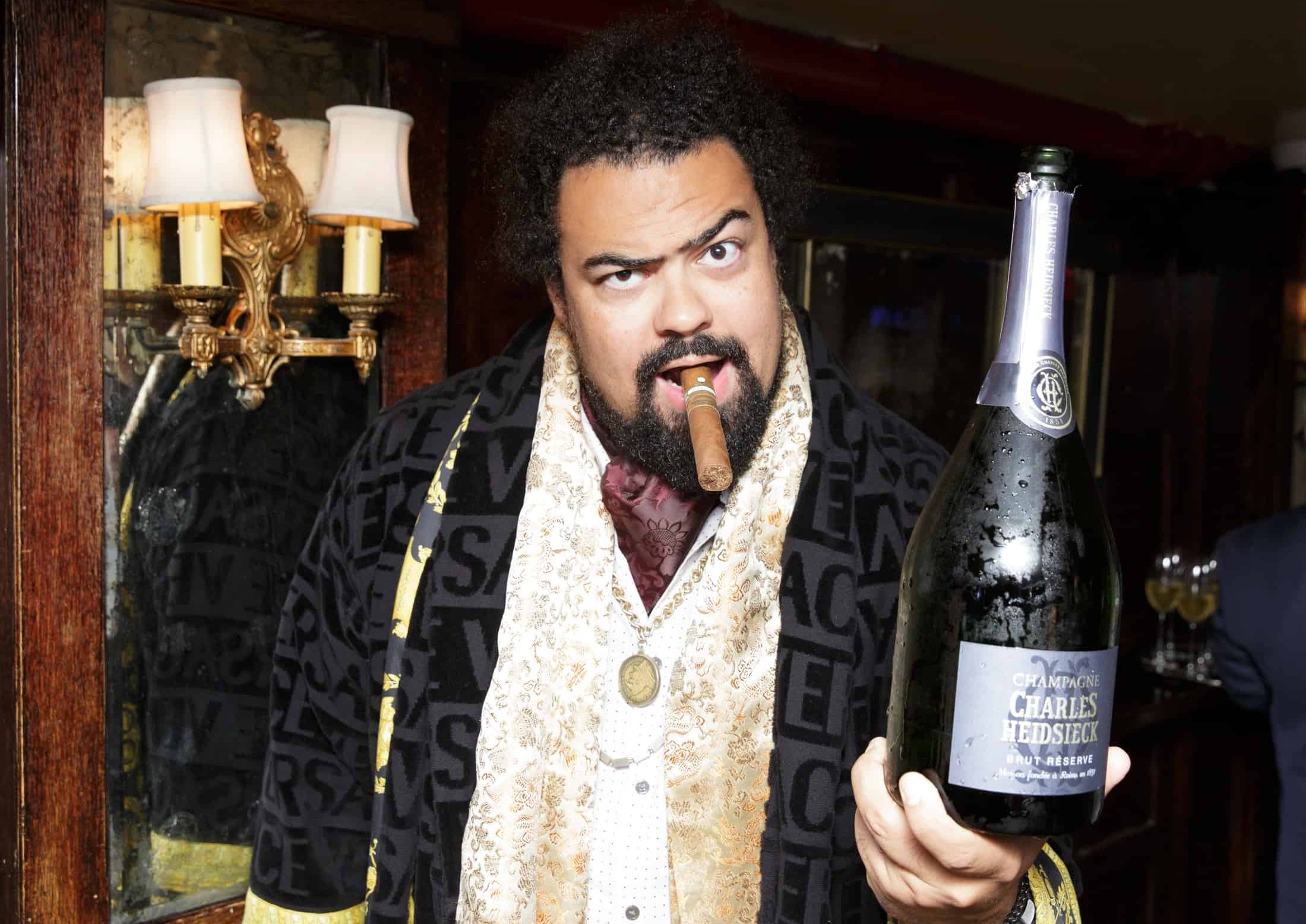 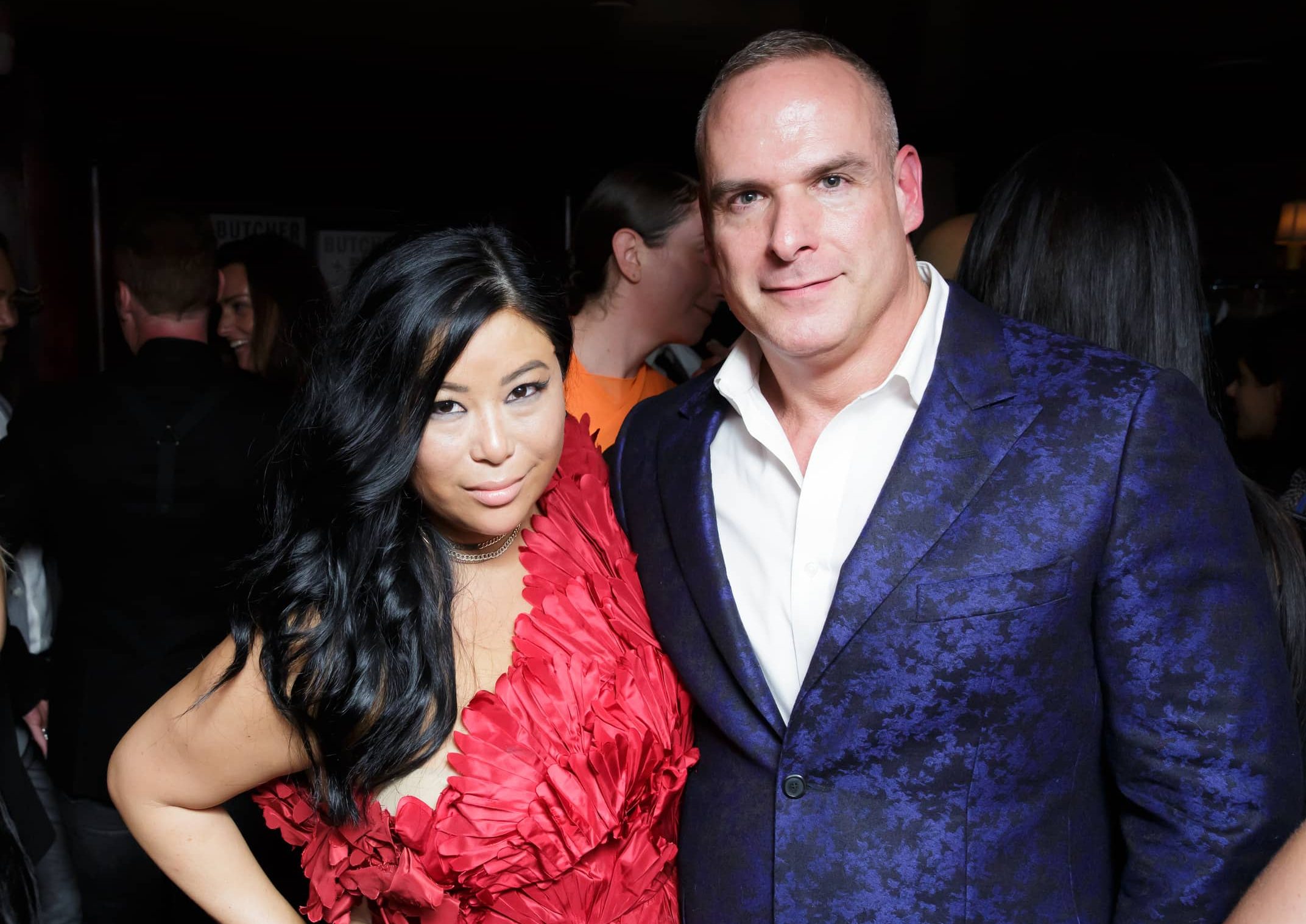 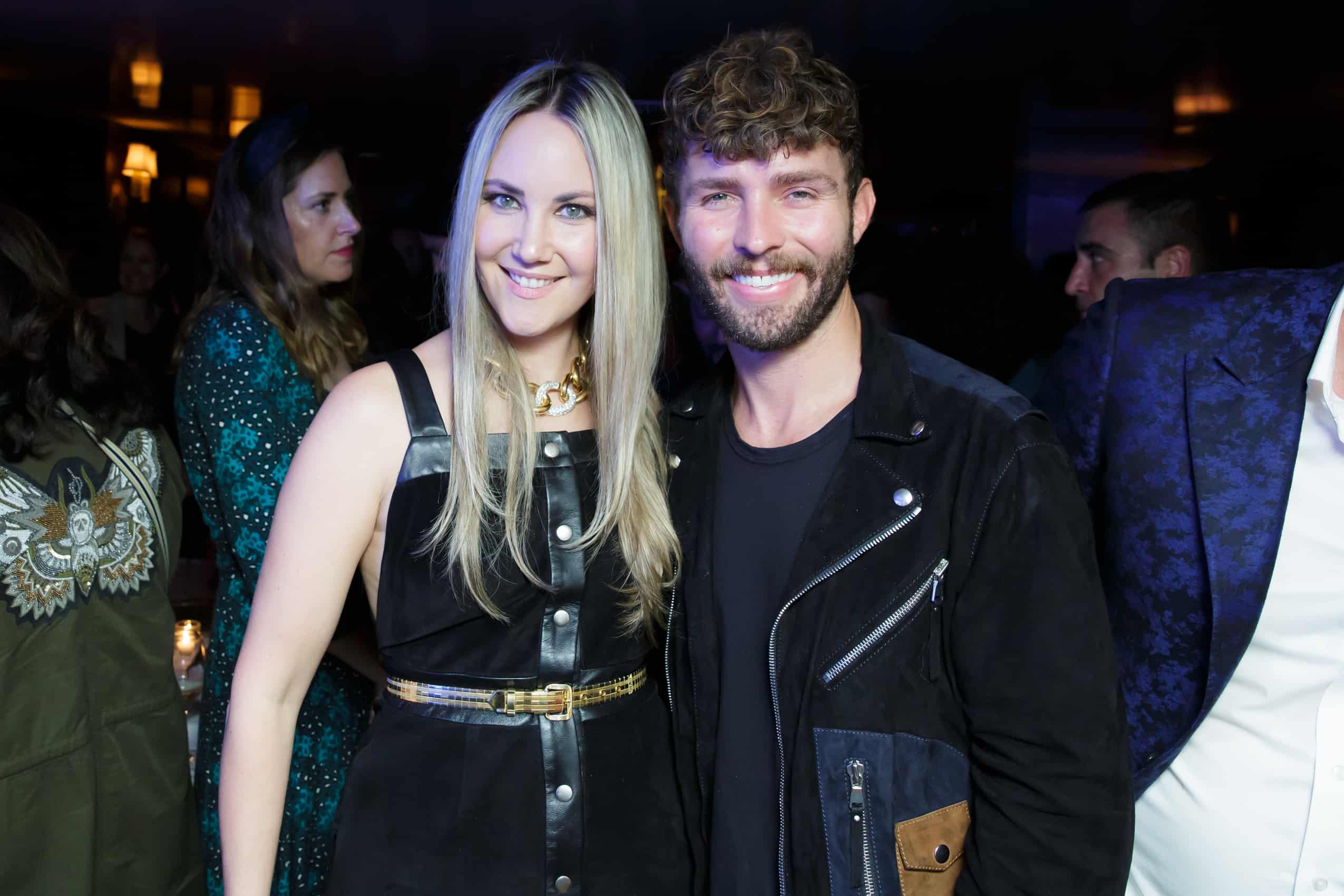 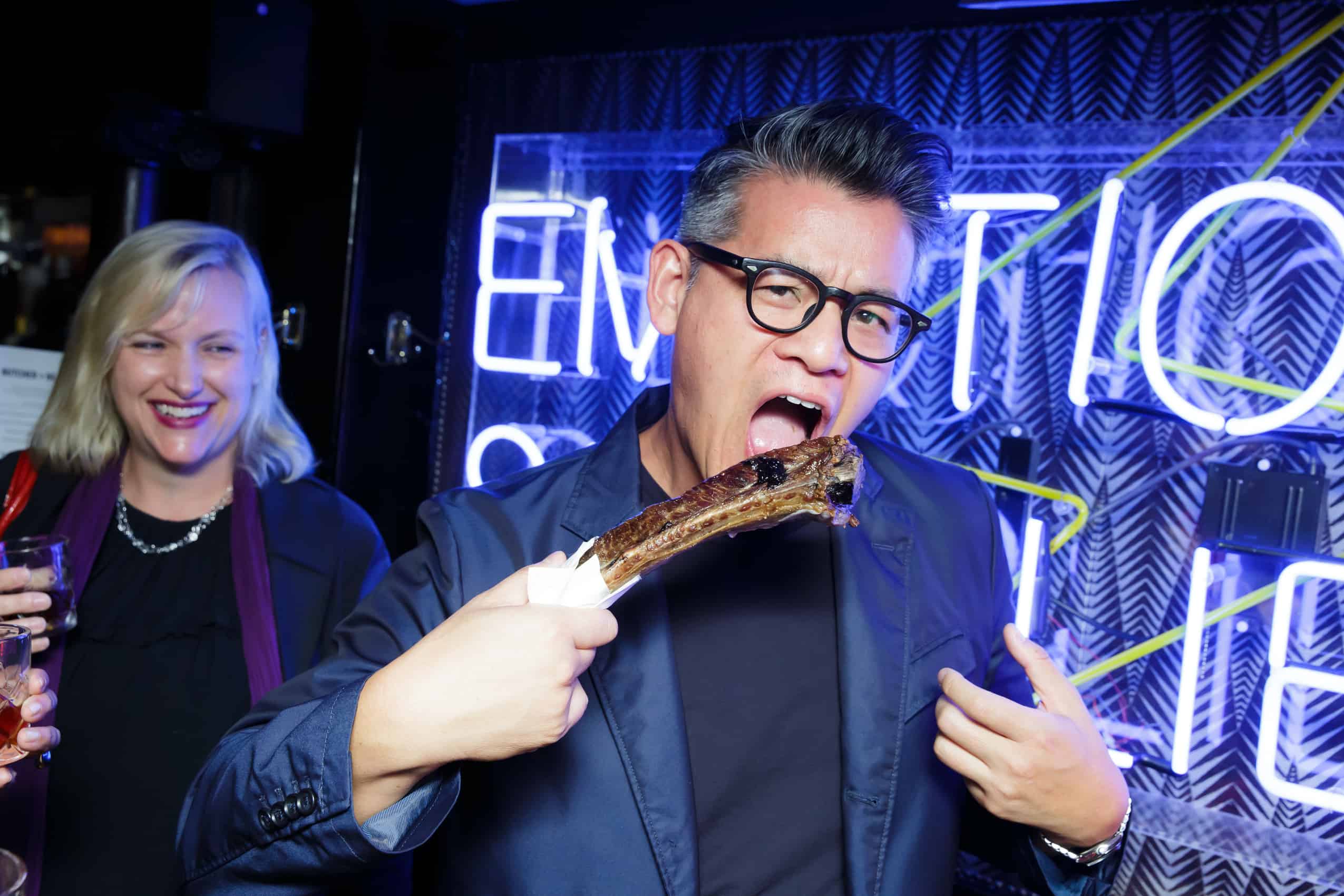 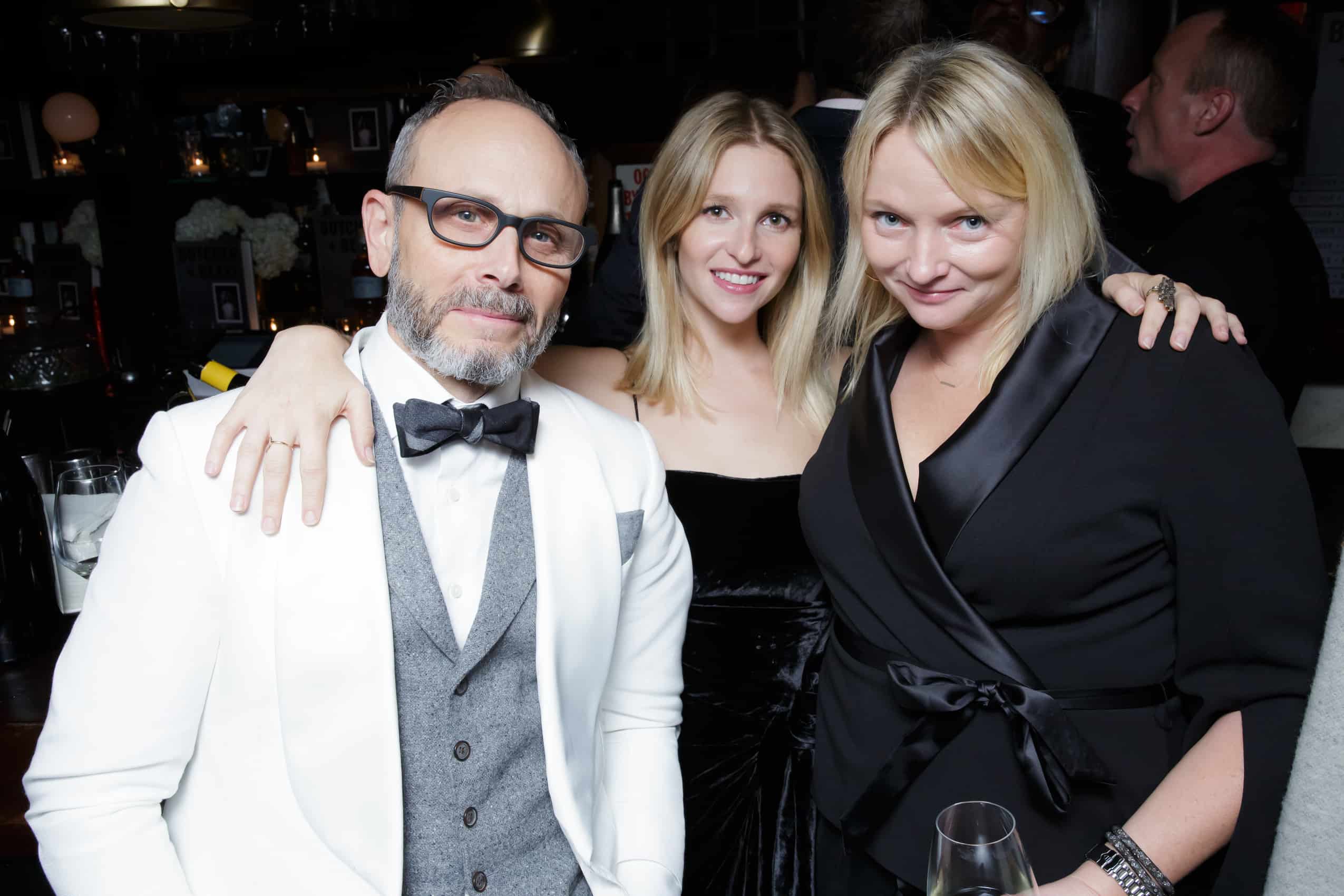 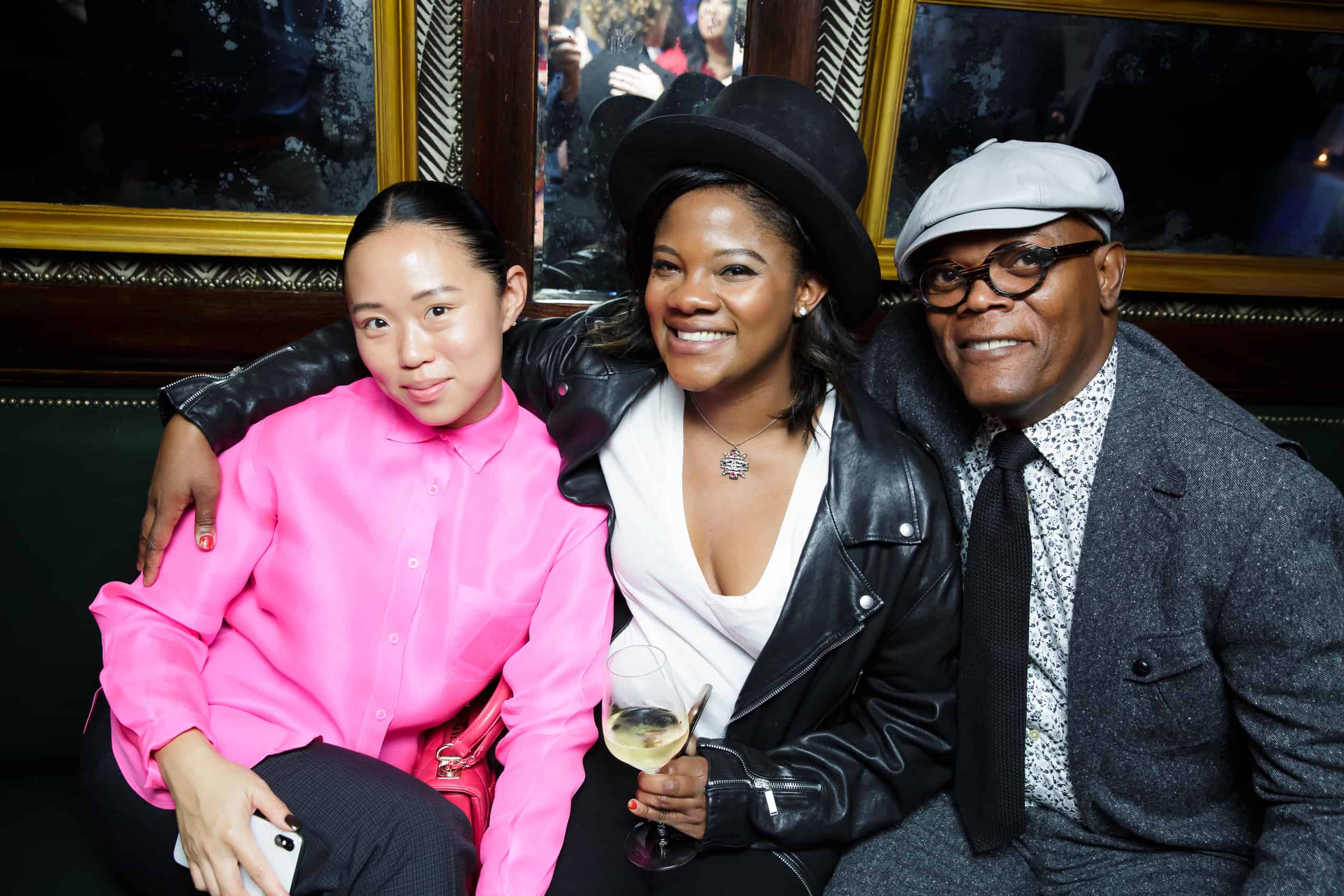 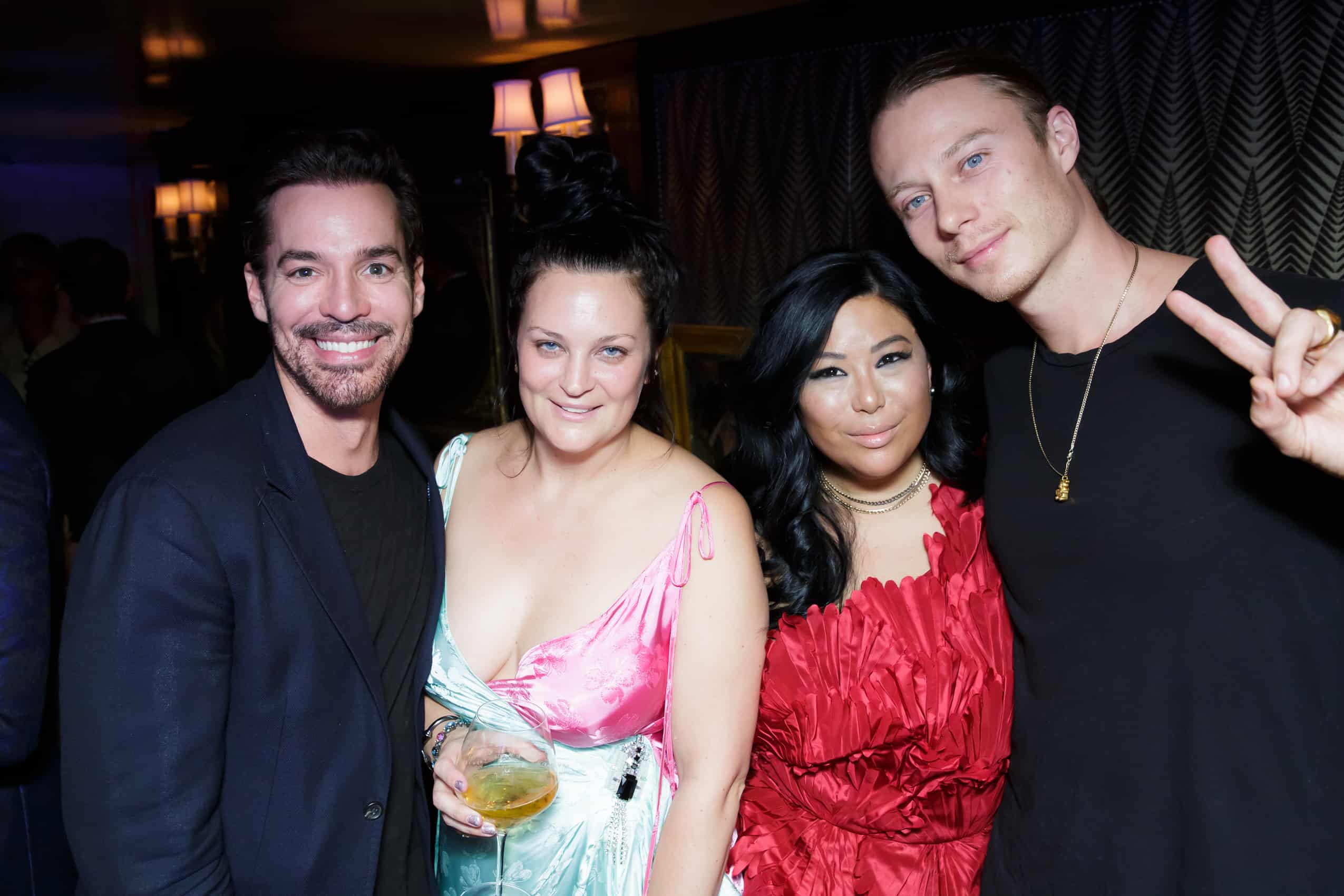 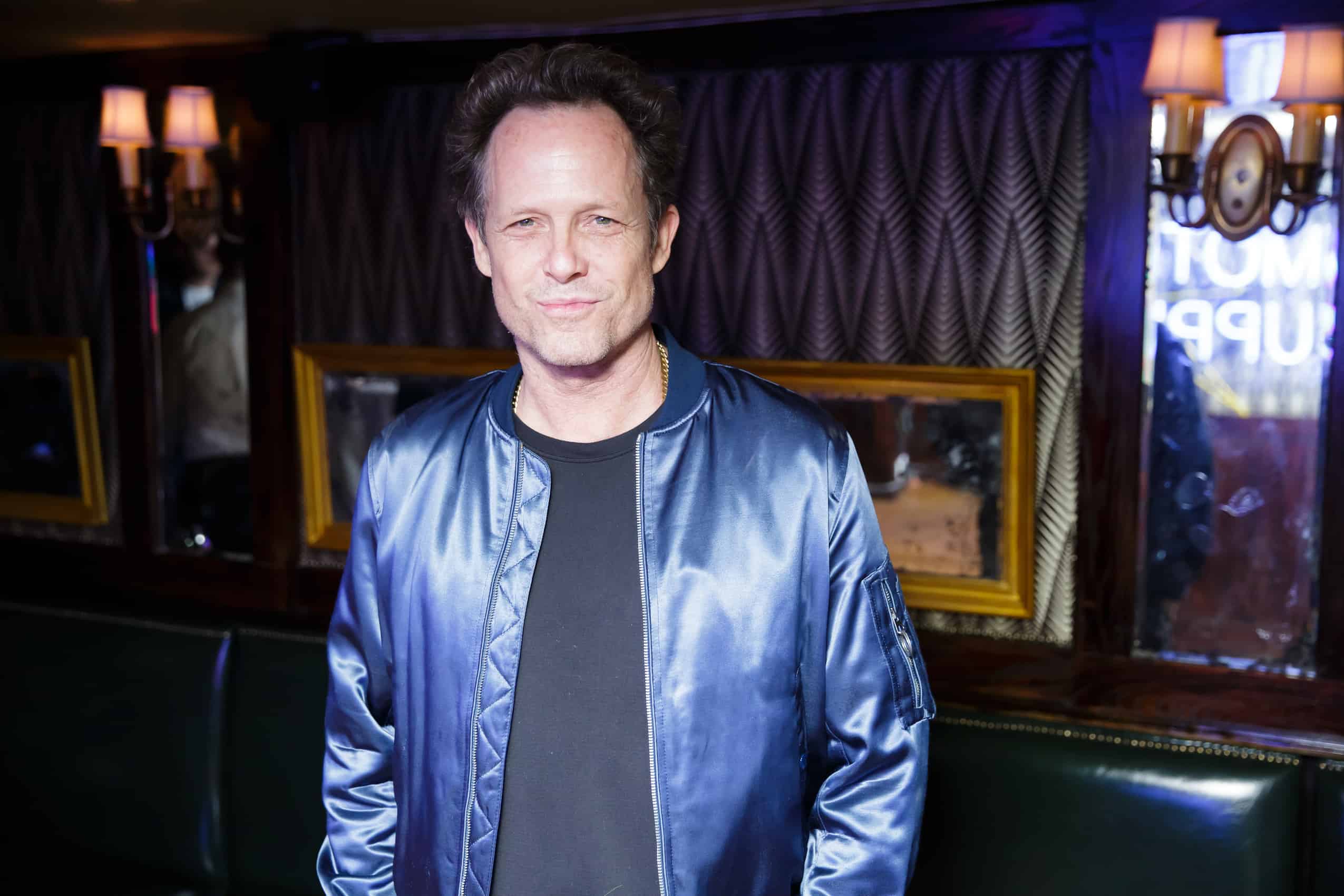 Rachel Zoe’s Fall Box of Style Launch
Rachel Zoe celebrated her Fall Box of Style and honored Female Founders with a dinner and cocktail party at The Allbright in West Hollywood. Vanessa Lachey, Rebecca Dane, Jen Atkin, and Kaitlynn Carter, were among the evening’s many attendees. 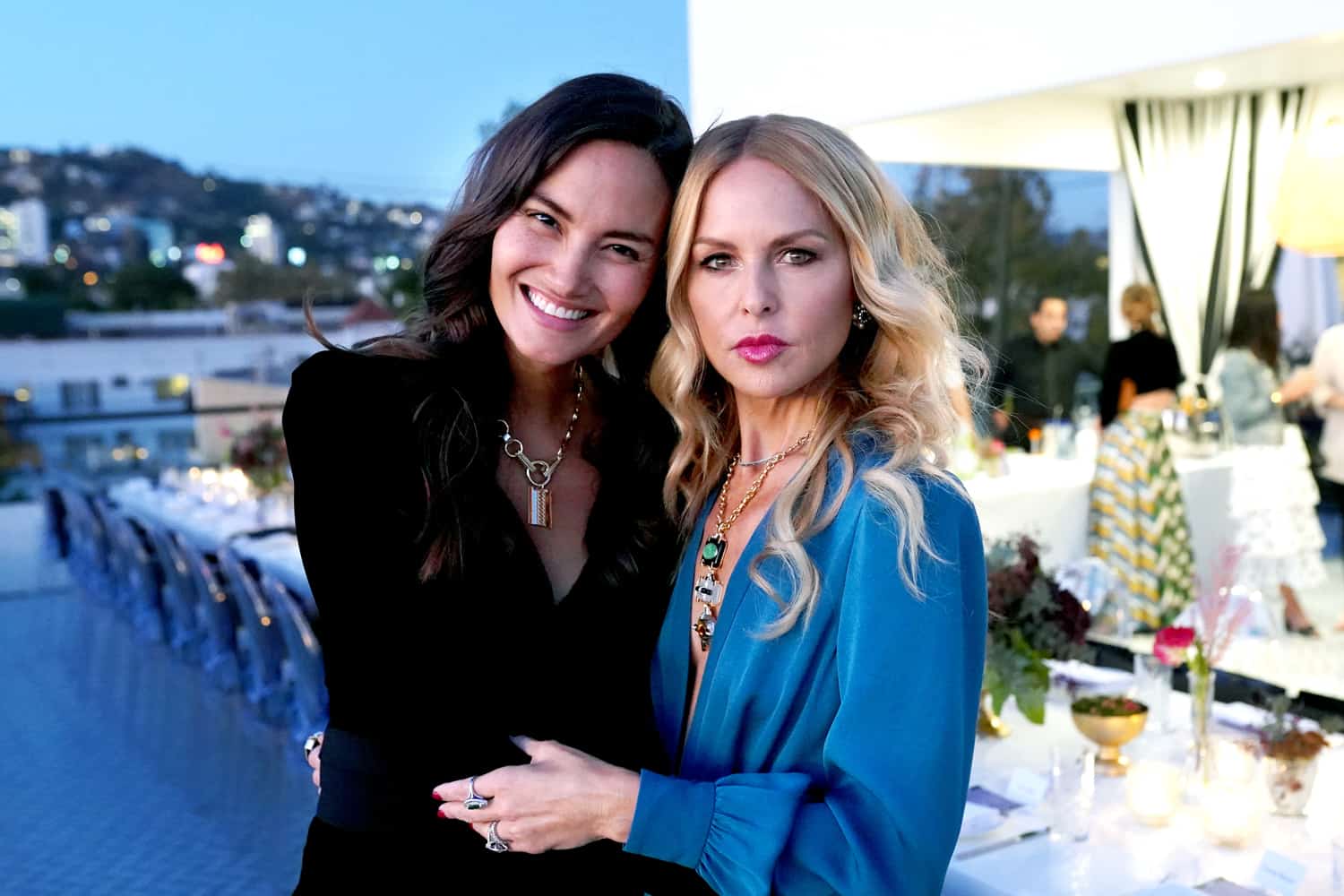 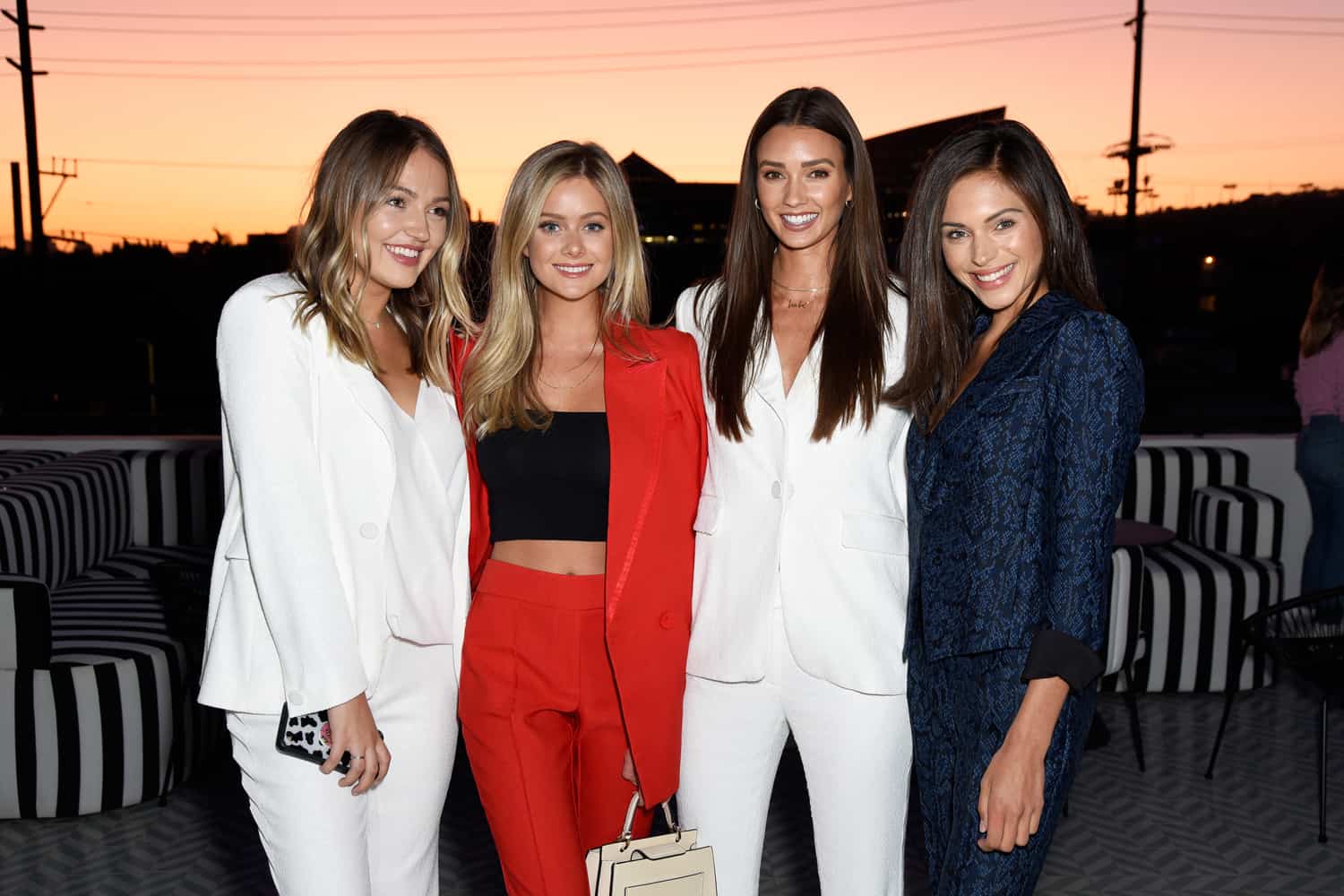 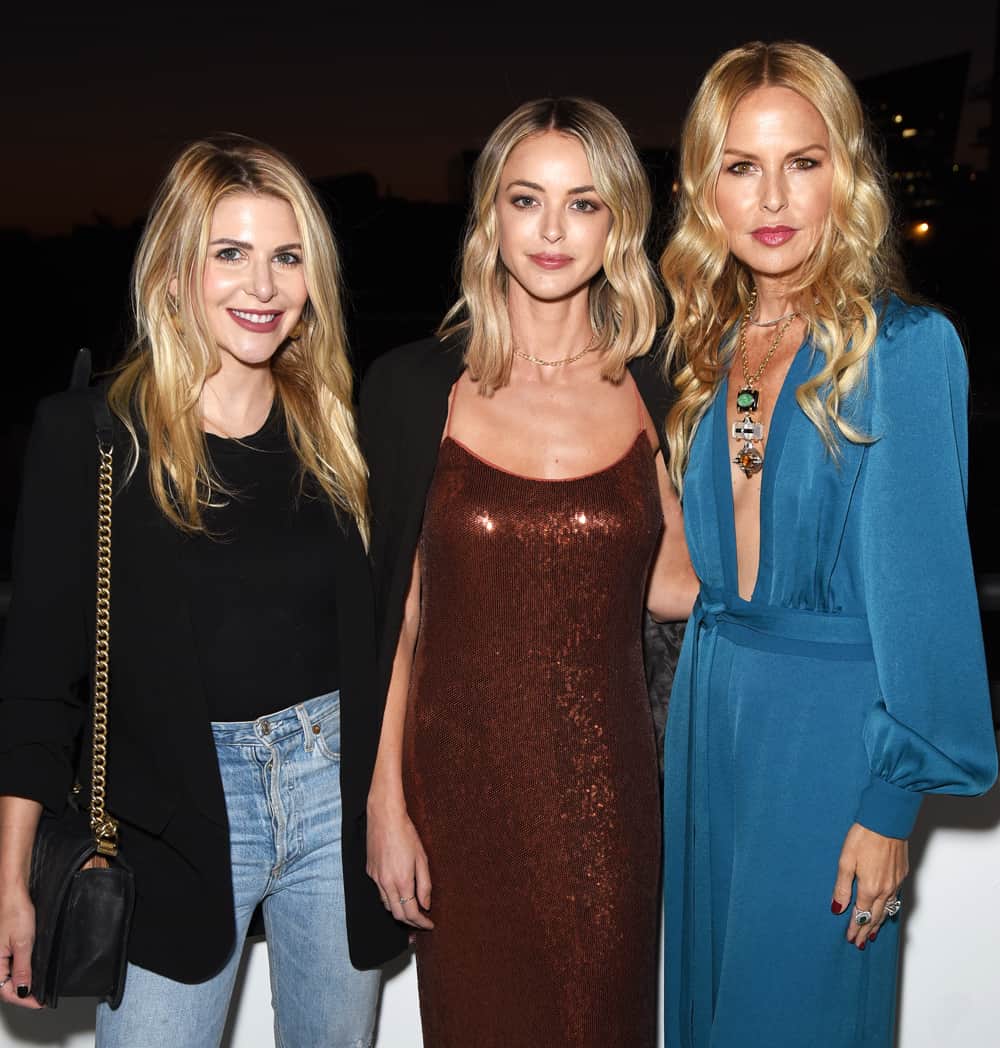 Vince Camuto’s Sunset Soiree Cocktail Event
On Wednesday night, Vince Camuto celebrated their Fall 2019 footwear collection in Los Angeles. Over 40 guests attended the private event including a mix of celebs, influencers and industry tastemakers. Notable guests including Sofia Richie, Olivia Culpo, Rocky Barnes, and Stephanie Sheppard, repped the brand in boots and pumps from the new collection, while taking in a DJ set by May Kwok and nibbling on bites from local hot spot Jon & Vinny’s. There was even a fun custom photo studio courtesy of Carlos Lopez for snapping Instagram-worthy pics at the event.