Lady Gaga Releases Teaser for New Video
New music from Lady Gaga is less than a day away! Last night, she took to social media to drop teasers for her new single, “Stupid Love.” The full video — in all its spacey, campy glory — will be released at 12am EST on February 28. The song is part of her upcoming album, LG6.

Alessandro Dell’Acqua Presents Final Collection for Rochas
In December, Rochas announced that it was parting ways with Alessandro dell’Acqua — but not before one final show. And so, today in Paris, he said his farewell with a collection that referenced his most significant pieces for the house over his six-year tenure. It wasn’t a splashy last hurrah, but it was a solid one. Simple silhouettes were elevated with textured coats and appliqués, while platforms and minimal accessories brought and a sense of ease and youth to line.

The Met Previews the New Costume Institute in Paris (Vogue)
This morning in Paris, The Met previewed its upcoming Costume Institute exhibit, About Time: Fashion and Duration. Anna Wintour and The Costume Institute’s Andrew Bolton were joined by Nicolas Ghesquière to discuss the show (Louis Vuitton is this year’s corporate sponsor). The presentation featured a video timeline of some of the objects that will be on view. About Time opens May 7.

Marc Jacobs Sells Home for $12 Million (The New York Post)
Marc Jacobs and Char Defrancesco are officially bidding the West Village adieu. The duo, who recently moved to Rye, New York, just sold their downtown town house for $12 million. That’s down from their original listing price of $15.9 million, but up from the  $10.5 million Jacobs paid for it in 2009. 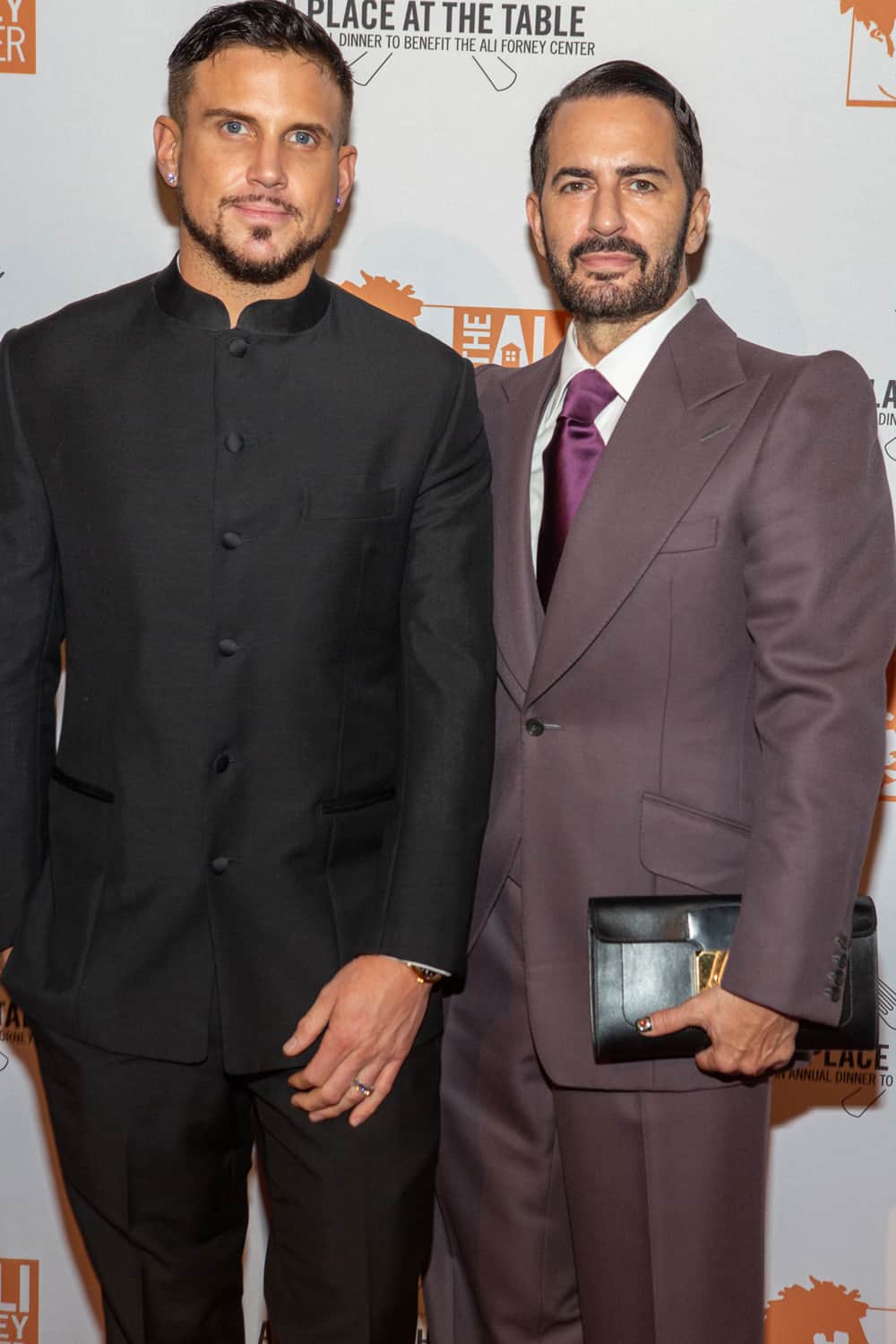 J Balvin Returns to Work With Guess
J Balvin is back with a new capsule collection for Guess. The Spring 2020 line, titled Colores, is inspired by his upcoming album. Early access to the collection will be available at popup experiences in Chicago, Los Angeles, Miami, and New York from March 20 to 22. The full GUESS x J Balvin Colores collection will hit stores and online Friday, March 27. 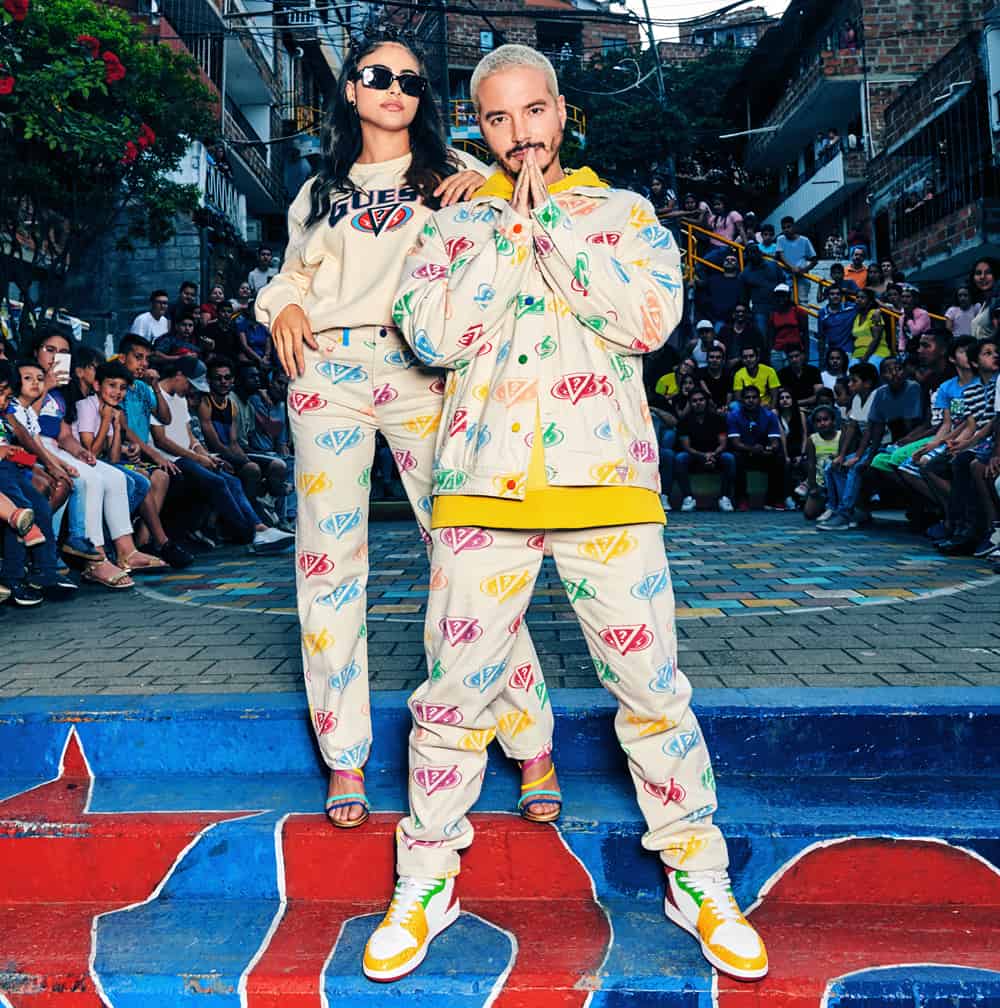 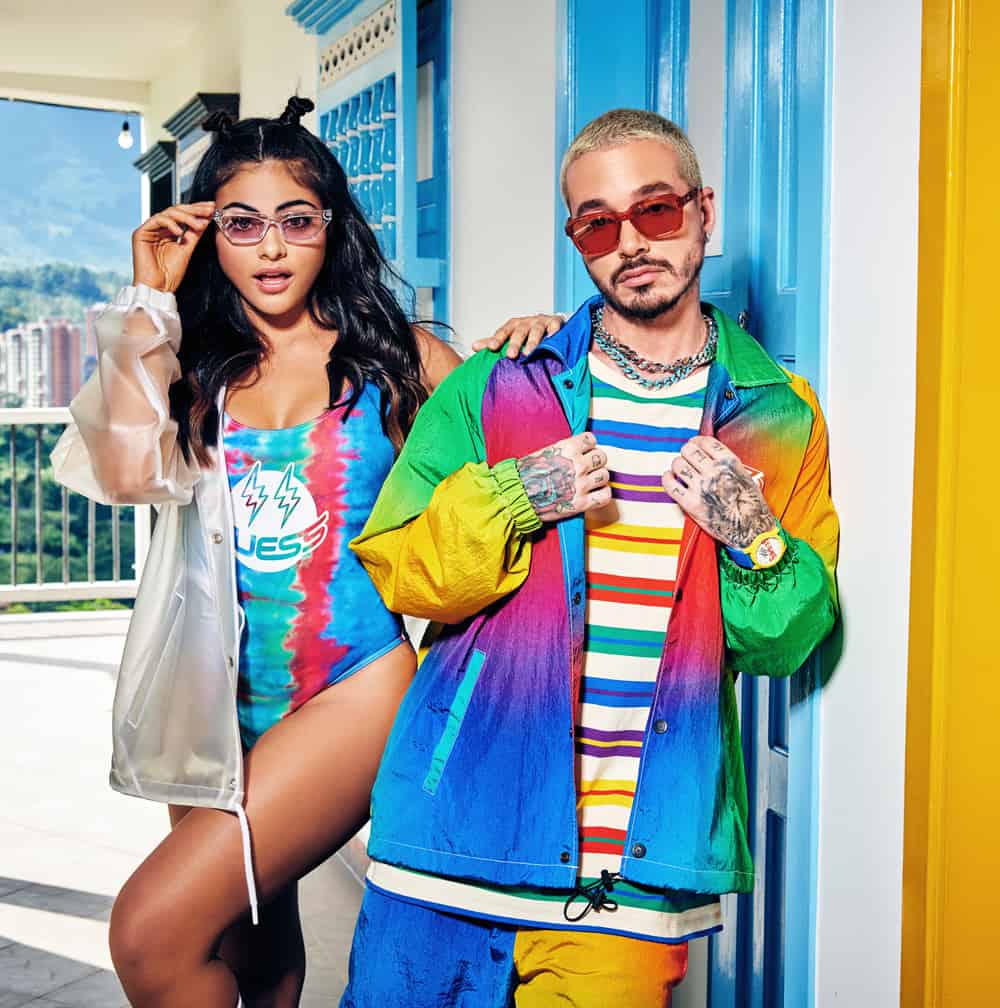 Swiss Watch Industry’s Biggest Trade Show Cancelled Due to Coronavirus Fears
The Watches & Wonders Geneva spring trade show and launch event, which was scheduled to run from April 25 – 29, has been cancelled. In a statement released today, Watches & Wonders said they were taking this action “in order to protect the health and wellbeing of all our guests, press, partners, and teams.”

The Council of Fashion Designers of America teamed up...

H&M has revealed the latest designer to feature...

What better way to kick off the...