By / Published on Tuesday, 29 Jun 2021 03:09 AM / Comments Off on Mixing different Covid vaccines can boost immune response, study finds / 20 views 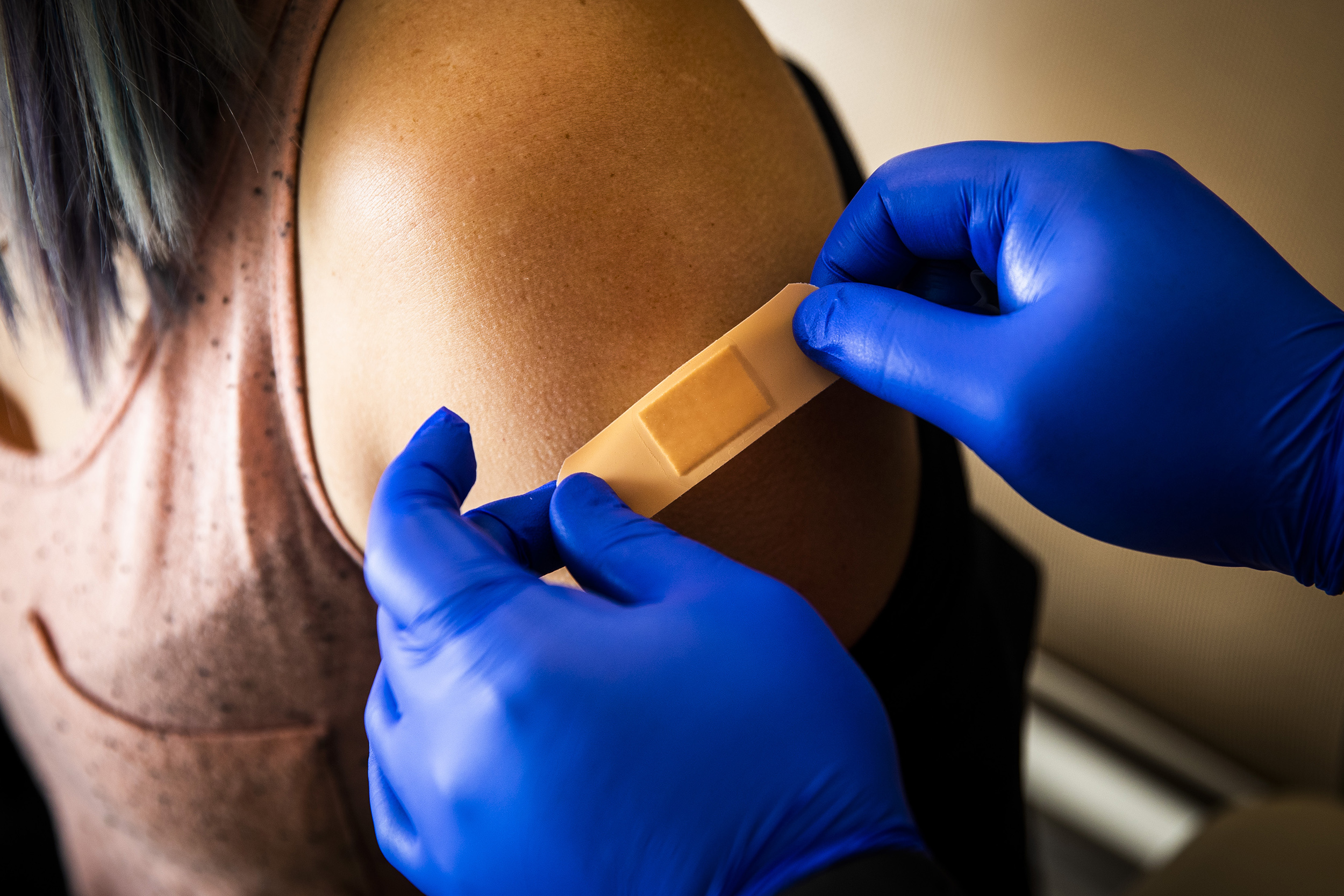 A mixed schedule of vaccines where a shot of Pfizer’s Covid-19 vaccine is given four weeks after an AstraZeneca shot will produce better immune responses than giving another dose of AstraZeneca, an Oxford study said on Monday.

The study, called Com-COV, compared mixed two-dose schedules of Pfizer and AstraZeneca vaccines, and found that in any combination, they produced high concentrations of antibodies against the coronavirus spike protein.

The data provides support for the decision of some European countries that have started offering alternatives to AstraZeneca as a second shot after the vaccine was linked to rare blood clots.

Matthew Snape, the Oxford professor behind the trial, said that the findings could be used to give flexibility to vaccine rollouts, but was not large enough to recommend a broader shift away from clinically approved schedules on its own.

“It’s certainly encouraging that these antibody and T-cell responses look good with the mixed schedules,” he told reporters.

“But I think your default has to stay, unless there’s a very good reason otherwise, to what is proven to work,” he added referring to the same-shot vaccine schedules assessed in clinical trials.

The results were for combinations of vaccines given at four week intervals to 830 participants.

Com-COV is also looking at mixed schedules over a 12-week interval, and Snape noted that AstraZeneca’s shot was known to produce a better immune response with a longer interval between doses.

In Britain, officials have suggested an 8-week gap between vaccine doses for over 40s and a 12-week gap for other adults.

“Given the UK’s stable supply position there is no reason to change vaccine schedules at this moment in time,” England’s Deputy Chief Medical Officer Jonathan Van-Tam said, adding that the data on a 12-week interval would influence future decisions on the rollout program.

Over 80 percent of adults in Britain have now received one dose of Covid-19 vaccine and 60 percent have had two shots.