Naomi Campbell Defends Herself on Youtube (Youtube)
Naomi Campbell has taken to her Youtube channel to respond to a story in The Daily Mail that questions her philanthropic endeavors, and her connections to several disgraced public figures. The supermodel defended the work of her charitable endeavors, and said the publication did not offer her a chance to respond to the allegations. “For me it’s a distorted piece of journalism,” she said. “And I do love great journalism, but this is a direct character assassination.”

To the Fashion World, He’s Jacquemus, but to Everyone Else He’s Just Some Scott Disick Look-a-Like
Despite being one of the most popular rising designers in fashion, several celebrity media outlets were unable to identify Simon Porte Jacquemus in photos from a shopping trip with Kourtney Kardashian this week. He was instead referred to as a “Scott Disick look-a-like” by multiple publications. Disick is, of course, Kardashian’s ex and the father of her children.

Ann Demeulemeester Pivots to Tableware Design (New York Times)
Six years after leaving her namesake label — and the world of fashion — behind, Ann Demeulemeester has a new design project: tableware. In a new profile, Demeulemeester reveals that she has spent the last few years learning how to work with porcelain. She will soon release a full collection, including plates, silverware, and glassware, with Serax. There is even lighting, which she designed in collaboration with her husband, Patrick Robyn. “Larger housewares” will be released as early as October. 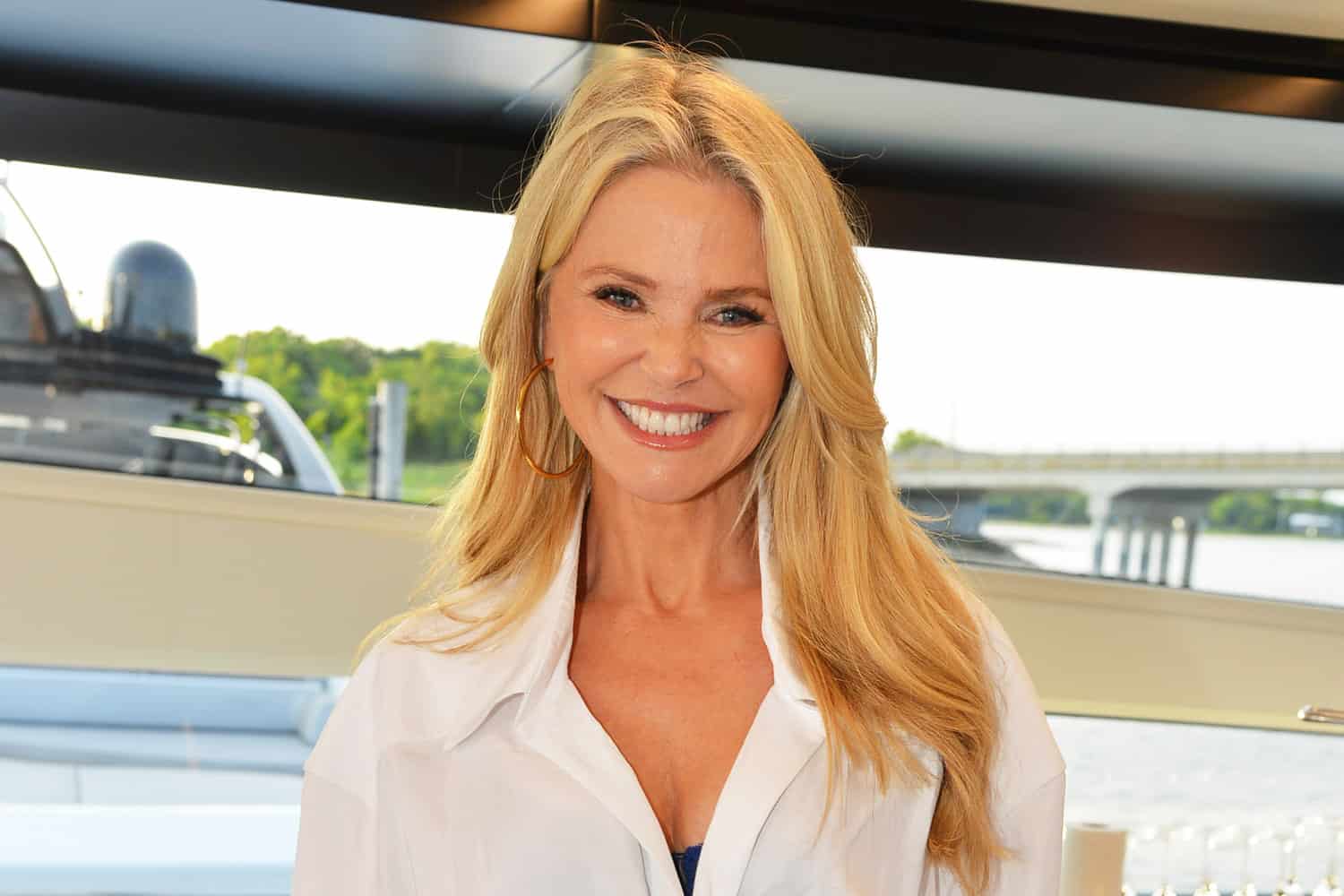 The Millennial Pink Party Breaks Its Fundraising Records
On Saturday, Whispering Angel took over Gurney’s Star Island in Montauk to celebrate the annual Millennial Pink Party. The charity event raised $50,000 for Planned Parenthood and Human Rights Campaign, breaking its own previous records. 200 guests — including Timo Weiland, Gretchen Maull, Igee Okafor, and Charlotte Bickley, among others — enjoyed an all-pink candy bar and rosé garden. The night concluded with a special performance by folk-pop star Yoke Lore on the Beats by BCBG stage followed by an official after-party at Surf Lodge. 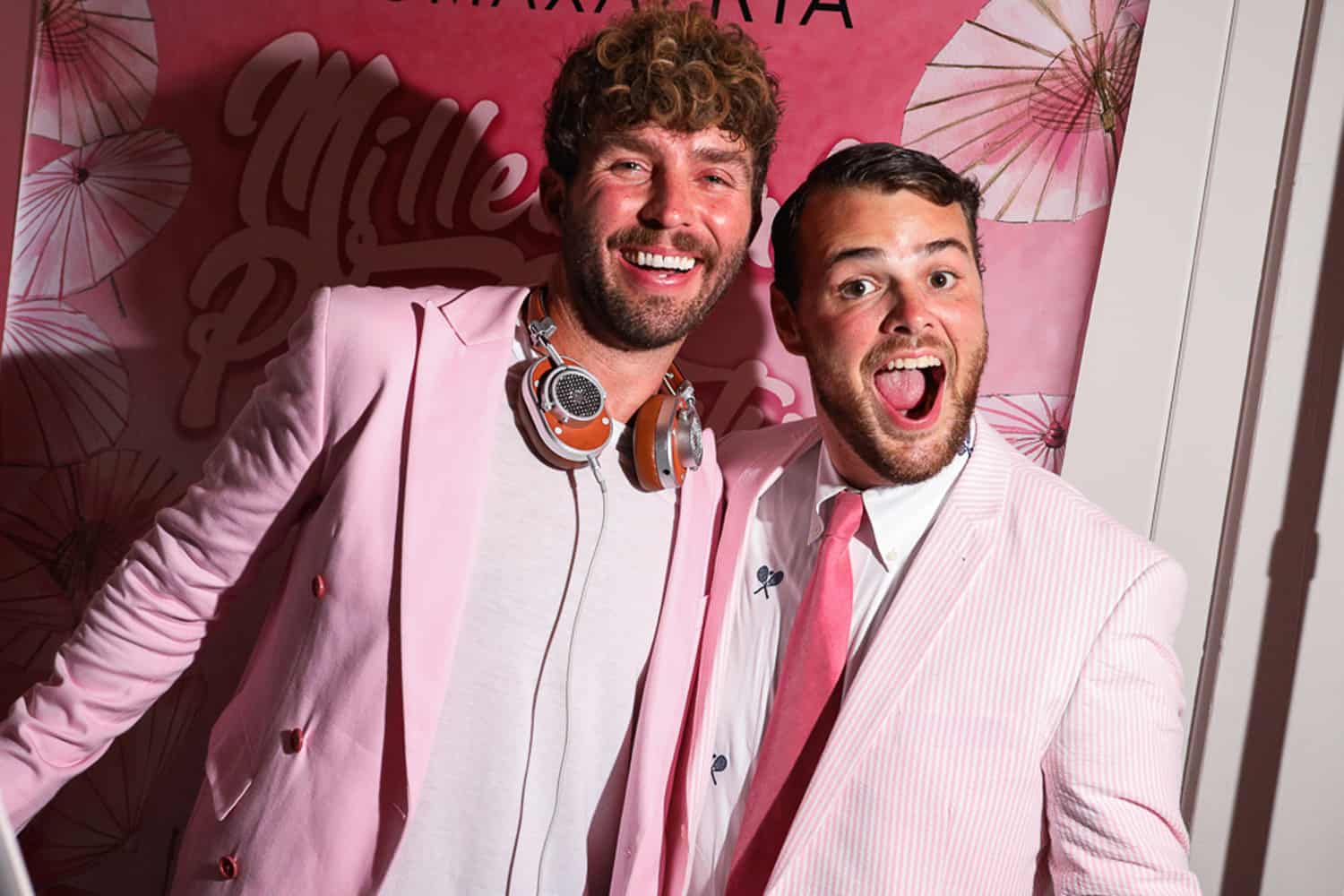 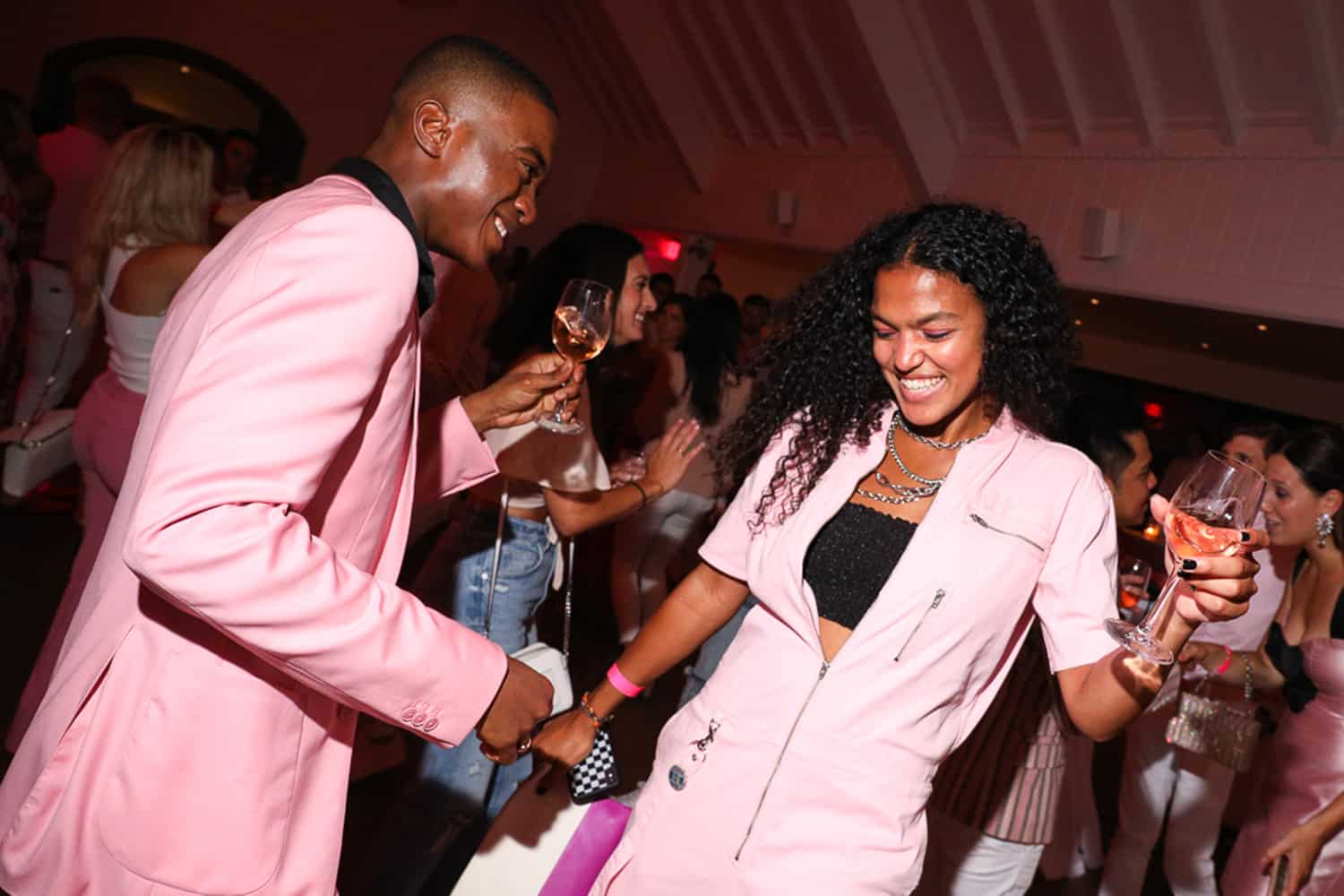 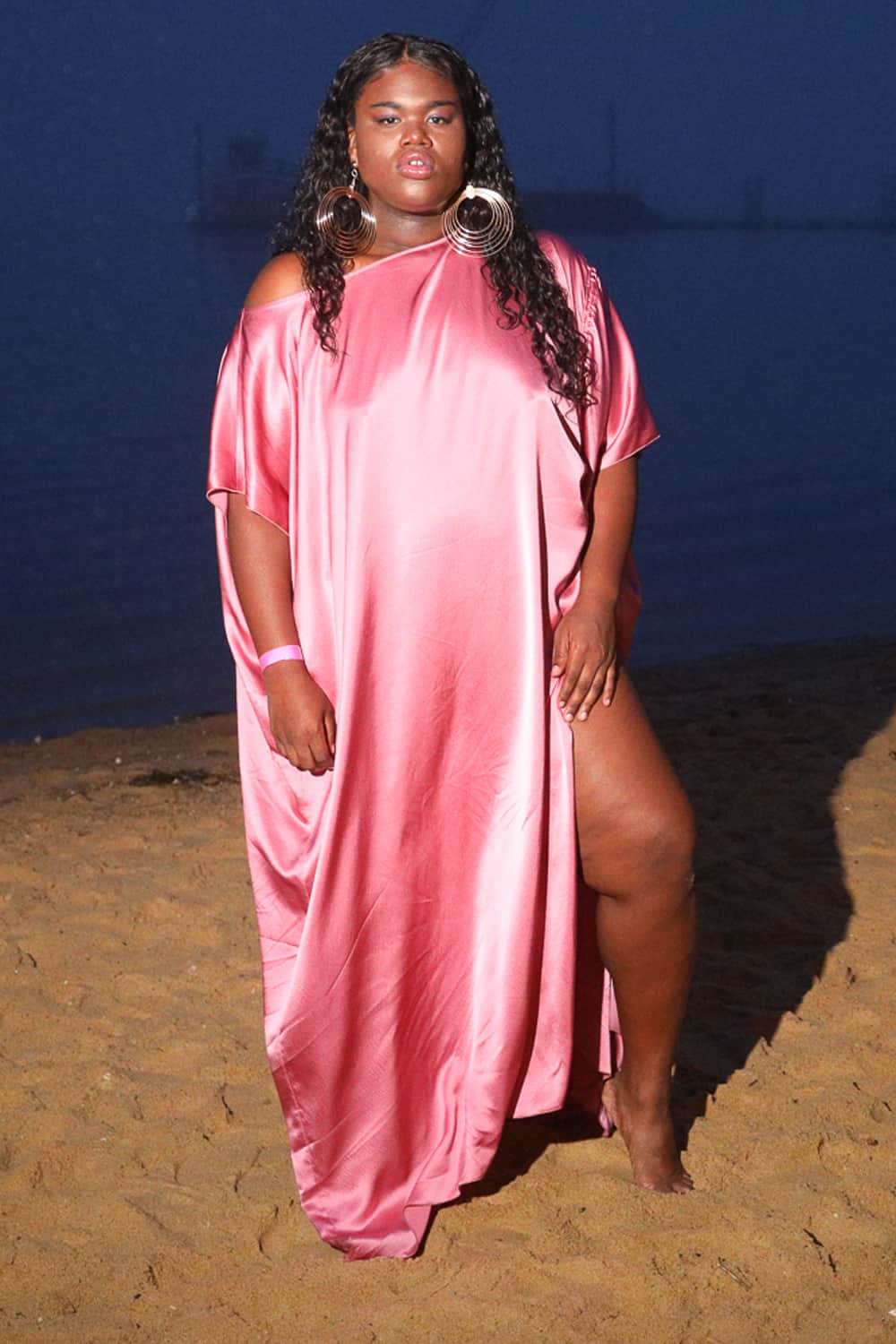 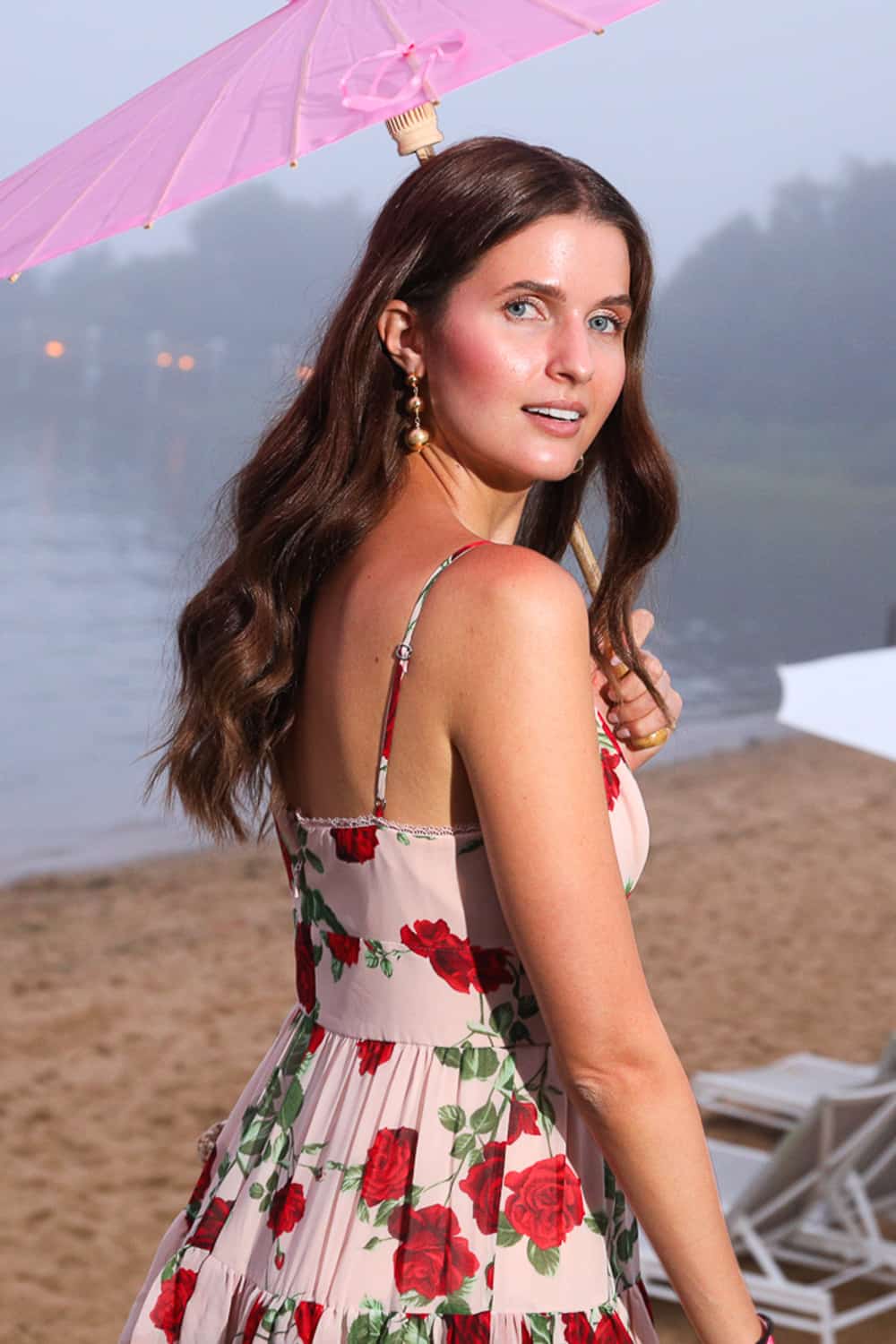 The Upside of Isolation: How Model Anne V Is Making the Most of the Coronavirus Crisis

Anne V isn’t wasting a second while in lockdown with...

There are lots of ways to help...

10 Heavenly Beauty Products to Help Pull You Through

Inhale and exhale! In the ongoing fight to...