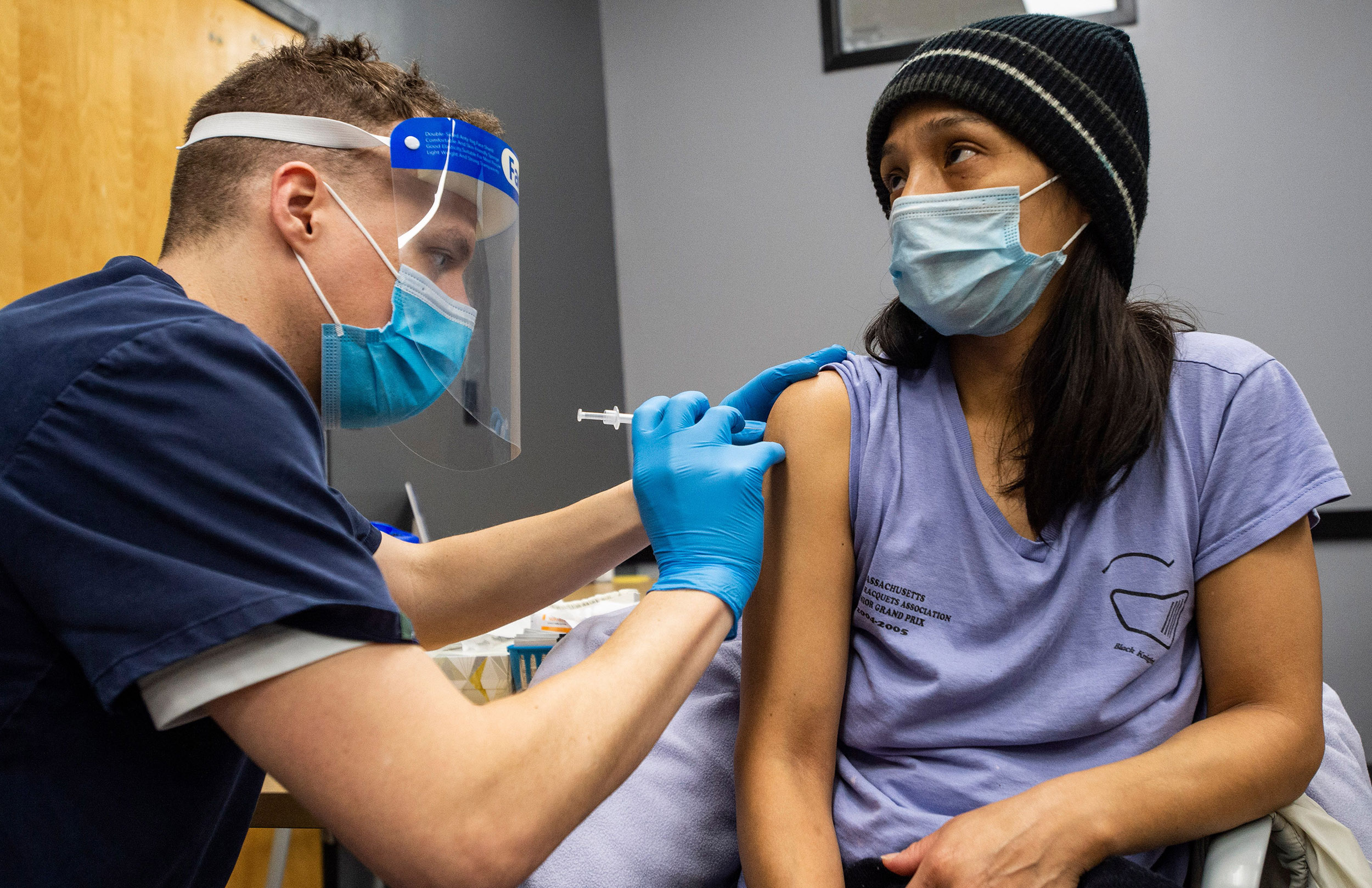 Pfizer is scheduled to meet with top federal health officials later Monday to discuss whether a booster dose of its Covid-19 vaccine may be necessary in coming months.

News of the meeting was first reported by The Washington Post, which said members of the Food and Drug Administration, the National Institutes of Health, and the Centers for Disease Control and Prevention will attend.

Last week, Pfizer announced plans to apply for emergency use authorization of a third dose, saying it may help boost immunity if given within one year. However, just hours after the announcement, the FDA and the CDC issued a joint statement saying there’s no evidence yet to suggest boosters are needed, though that could change.

The agencies “are engaged in a science-based, rigorous process to consider whether or when a booster might be necessary,” the statement read. “We are prepared for booster doses if and when the science demonstrates that they are needed.”

The FDA and the CDC noted that their analysis could include data from pharmaceutical companies, “but does not rely on those data exclusively.”

Studies suggest that the two doses of the Pfizer-BioNTech vaccine offer good protection against the highly transmissible delta variant, particularly in reducing the risk of severe illness and hospitalizations.

Ultimately, it is not up to Pfizer to say whether a third dose is necessary. That decision falls to the FDA, which would need to grant an emergency use authorization for a booster, and the CDC which would determine who should get the shot.

Meetings and ongoing communication between drugmakers and the FDA, as well as other top health officials, are not unusual. Such briefings often occur to update officials on the latest data, especially during health emergencies such as a pandemic.

“There is a normal course of business to how this works. But these aren’t normal times and they’ve been having all sorts of extra meetings to get things reviewed quicker and get through this emergency,” said John Grabenstein, a former executive director of medical affairs for vaccines at Merck and a former Department of Defense immunologist.

On CNN’s “State of the Union” on Sunday, Dr. Anthony Fauci said clinical studies and laboratory data have yet to fully bear out the need for a booster to the current two-shot Pfizer and Moderna regimens or the one-shot Johnson & Johnson vaccine.

“Right now, given the data and the information we have, we do not need to give people a third shot,” Fauci, director of the National Institute of Allergy and Infectious Diseases, said. “That doesn’t mean we stop there. … There are studies being done now ongoing, as we speak, about looking at the feasibility about if and when we should be boosting people.”

The question of a booster dose presents a thorny ethical dilemma for health officials: Should the United States consider a third dose, when so many vulnerable people both worldwide and in the U.S. still need the vaccine?

“To give third doses to Americans to get a little bit better protection deprives others of their first dose,” Grabenstein said. “It also diverts attention and clinic space and efforts to get first doses into Americans.”

About 35 percent of those eligible for a Covid-19 vaccine have not had a single dose. That includes anyone over age 12. About 56 percent of that age group is fully vaccinated, according to the CDC.

Erika Edwards is a health and medical news writer and reporter for NBC News and “TODAY.”