By adminvertexpublic / Published on Tuesday, 12 Nov 2019 06:23 AM / Comments Off on Photographer Maripol Once Brought Live Bunnies Into Studio 54 / 70 views


To a certain degree anyone can pick up a Polaroid camera and make an instantly beautiful image. But Maripol — a photographer who has worked with everyone from Dior to W Magazine — has made an art out of it. Maripol rose to prominence in the 1980s, capturing the nightlife scene in New York. While capturing the likes of Grace Jones and Bianca Jagger at night, she worked as a stylist and jewelry designer by day. She was kind of the mastermind behind Madonna’s Like a Virgin-era look. Last Thursday, Polaroid opened a pop-up shop in Soho to introduce its new Polaroid Lab technology. To fete the new space the company invited Maripol — who is still working today — to shoot guests. It was here The Daily got the chance to catch up with the legendary photographer.

You’re known for your party photography. What makes a good party?
Well, it’s different to shoot a party than to shoot portraits inside a party. Polaroid cameras do not necessarily work amazingly because you can’t really do movement. In the past I’ve done it, but my subjects always have to stay still. So I don’t call myself a party photographer, really. Not like Roxanne Lowitt, for example, who used to go to the most fabulous parties. But what makes a good party is a combination of the people, the alcohol, and the music. 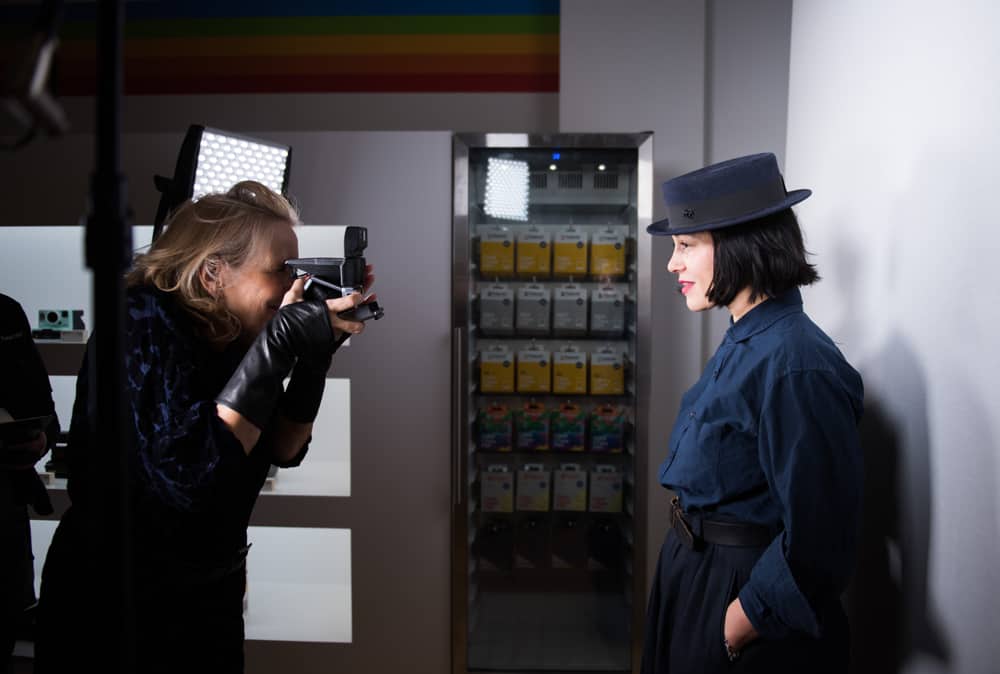 What have been some of your favorite parties over the years?
Oh, my god. I would say the parties at Studio 54 were really over-the-top. You know, like the birthday party for Bianca Jagger riding on the white horse. Or an Easter party that I organized. I used to be an impresario. I don’t know why they tapped me, I guess I knew a lot of people. But I did this Easter party at Studio 54, and I had a bunch of bunnies that we naturally dyed with colors like pink, green, and yellow. We had them in an enclosure with hay. And at the end I thought, what am I going to do with all the bunnies? So every one of my friends got a bunny to go home with. And they lived a long time! It was great.

Do you still talk to Grace Jones?
Grace Jones I talk to almost every day, why?

Because she appears in so many of your photos!
Yes, at the beginning. My first selfie was with her. She’s in Jamaica recording her new album.

How many Polaroid photos do you think you have in your archives?
Oh, I can’t count anymore. A rough figure of 10,000? Maybe more?

Do you see yourself using this new Polaroid Lab technology?
Actually I downloaded it in Paris. And I’m intending to see how I can go with it. I was very surprised at the print. The Polaroid photo itself looks like a real Polaroid. I think the instant moment of having your iPhone is important for this generation, and I’m probably going to take advantage of that too.

Does your background in fashion effect the way you set up your fashion shoots?
I find that my background as a designer or even a stylist helps me tune the finest details and things that I think are off, without overstepping the stylists. I did also a commercial job for a Japanese company and I didn’t use a stylist because they had people coming from Japan with the clothes. I more or less knew what I was supposed to shoot, but I took a lot of my old archives and added my jewelry to the shoot. So yes, I think it is a plus. 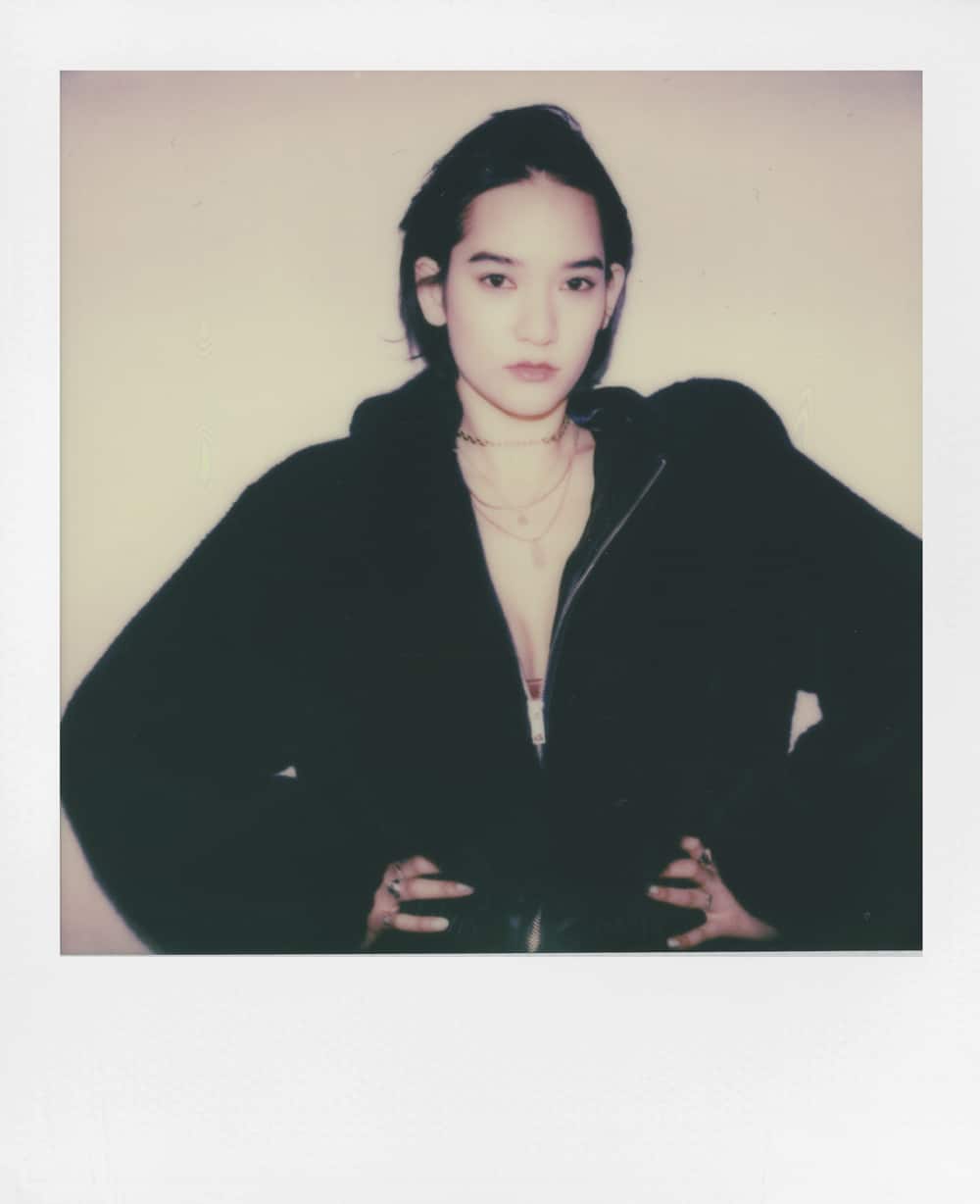 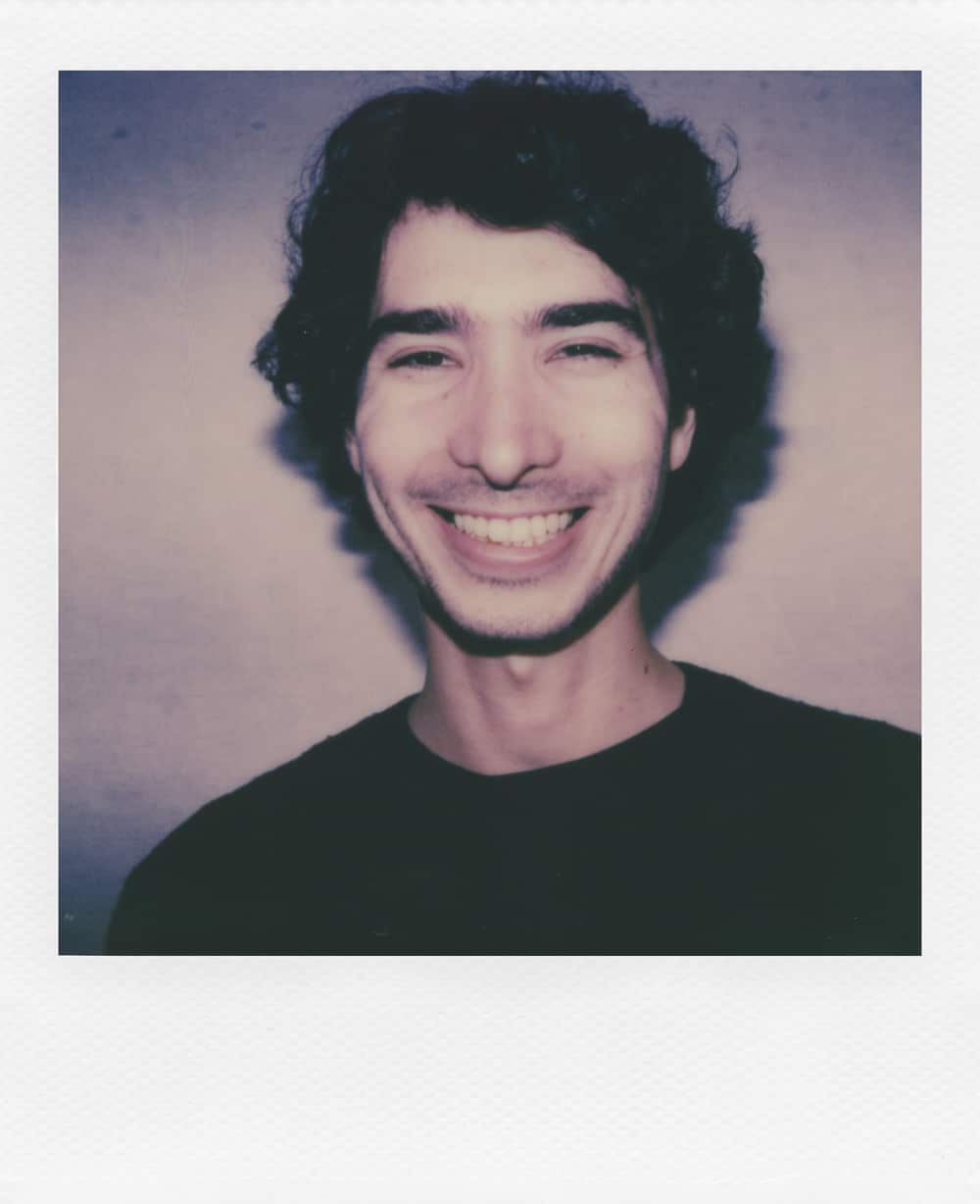 What do you think of the state of fashion today? Is it still daring?
I think it’s really hard for them. How much can you recreate, and recreate, and recreate? A lot of the ideas come from the past. But the technique of the fabrics and the technique of anything is going to be more and more amazing over future generations. We don’t know what the future is going to be for us. And also with the temperature difference, the planet being in disarray… I think more and more we’re going to look into organic products and hopefully products that are fair trade and not exploiting slavery—doing the right thing.

Is there anyone you haven’t yet photographed that you would love to take a portrait of?
Well, the one that I missed was at Studio 54. I was at the bar and I saw David Bowie approaching me. And I was always very polite. I would not be a paparazzi type. I asked, “Can I?” And he said, “No, no, no darling.” [And I didn’t take the shot] like an idiot… in that case I should have been like a paparazzi! So that’s regretful. In terms of people [today], I think I would like to take [photos of] older people. If I could do a Hollywood series of old actors I would do it in a moment. 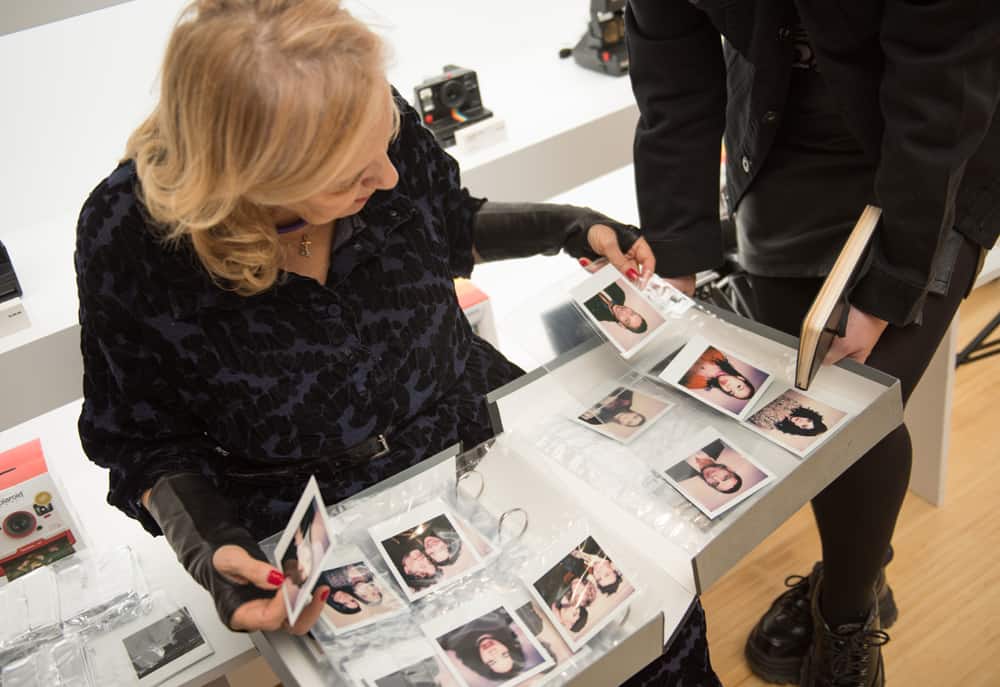 Do you ever give directions before taking a photo?
I do tell them a lot. For me, Polaroid is also a regular shoot. So if they’re not comfortable I make them comfortable. I make sure they’re positioned. I don’t know if they’re going to show you what I shot in Paris. Everybody was like, “Oh my god, this is the best picture I’ve ever had!” I said, “Because Polaroid erases the lines and everything!” So the softness of Polaroid is very great for that. It’s like having a face lift. 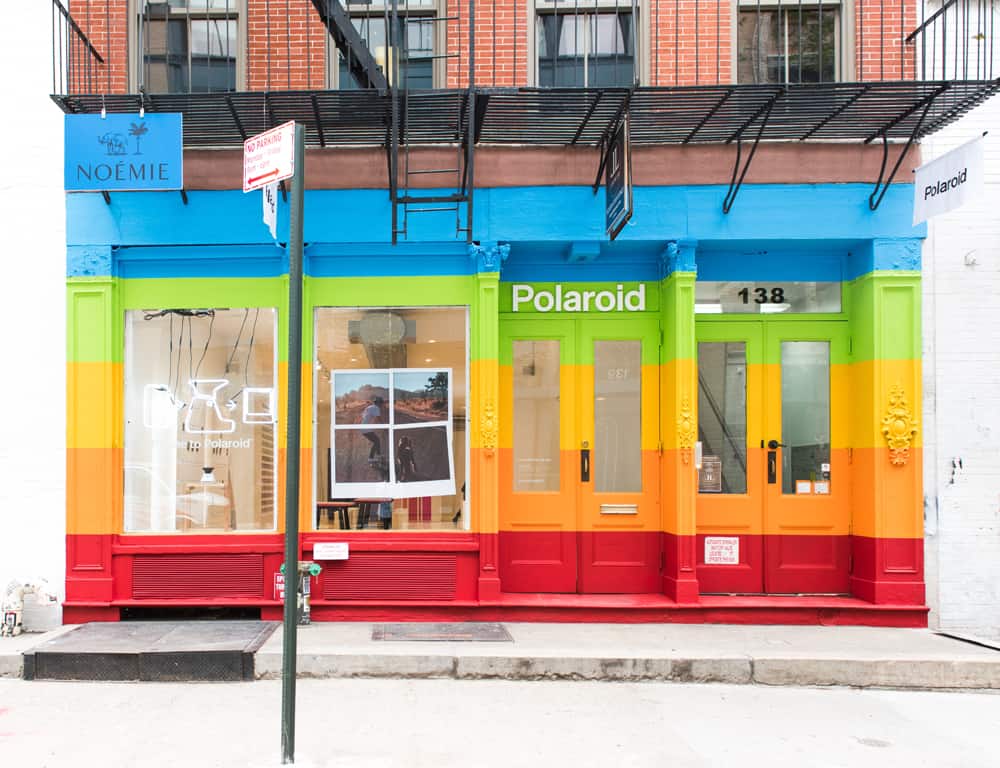