By newadmin / Published on Friday, 13 Mar 2020 05:18 AM / Comments Off on Presley Gerber Compares His Face Tattoo to Changing Genders / 31 views


Presley Gerber, the 20-year-old son of Cindy Crawford and Rande Gerber (and brother of Kaia Gerber), posted a slide on his Instagram stories last night comparing the backlash he has received since debuting his “MISUNDERSTOOD” face tattoo to transphobia. “Most and a lot of people can get a face lifts, change genders, lip injections, etc and it’s offensive to say anything in today’s day in age,” he wrote, “but I get a little face tattoo and now people love to hate me.. Hmmmm?” 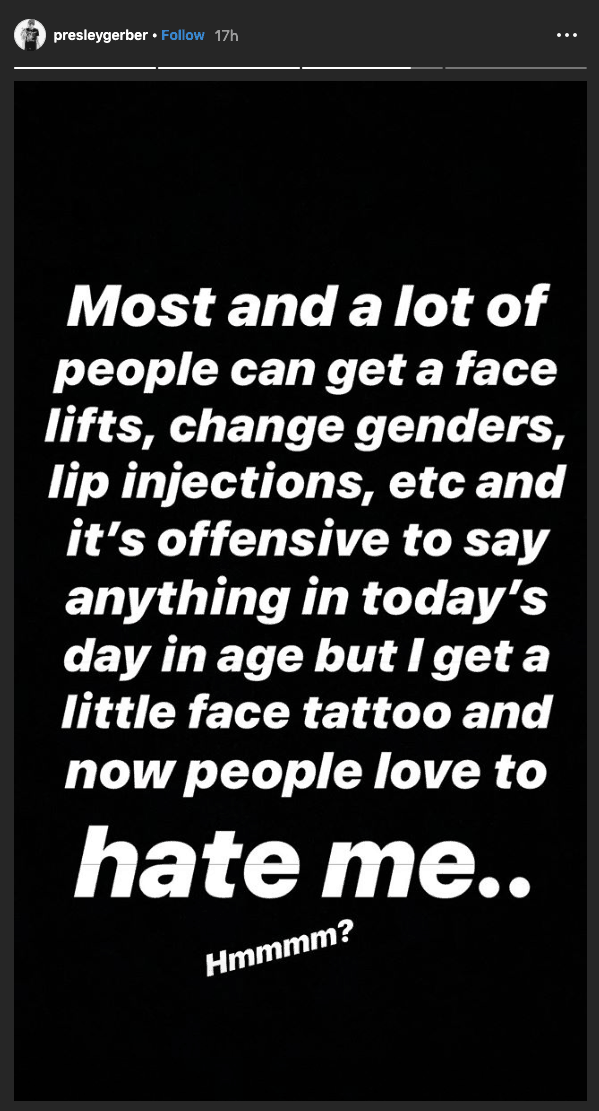 The post is sandwiched between a video of a campaign Gerber did for Topshop and another video of himself and a friend hanging out. 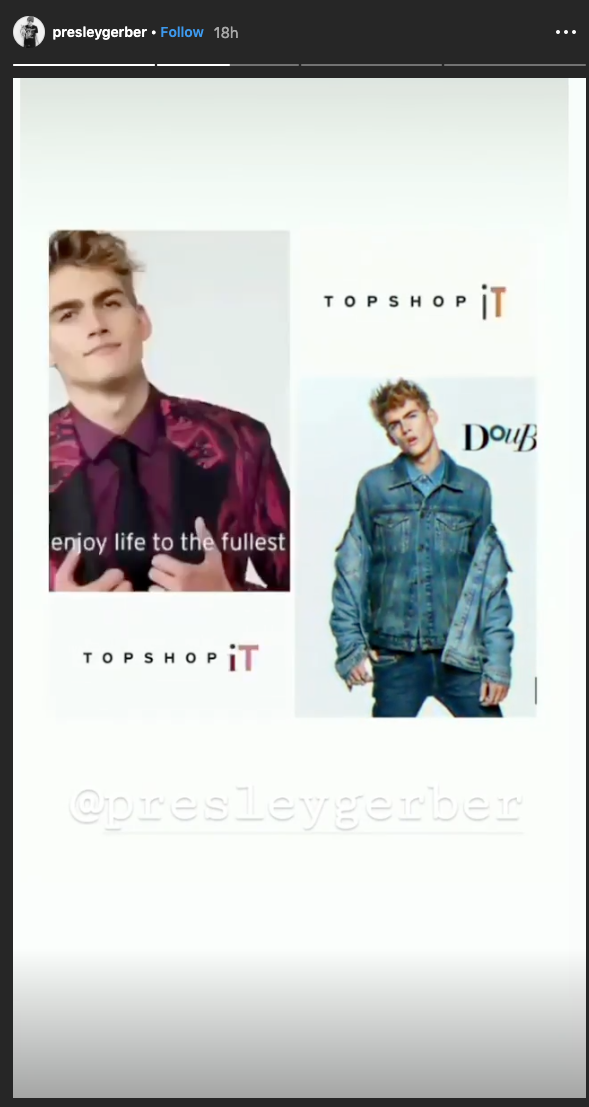 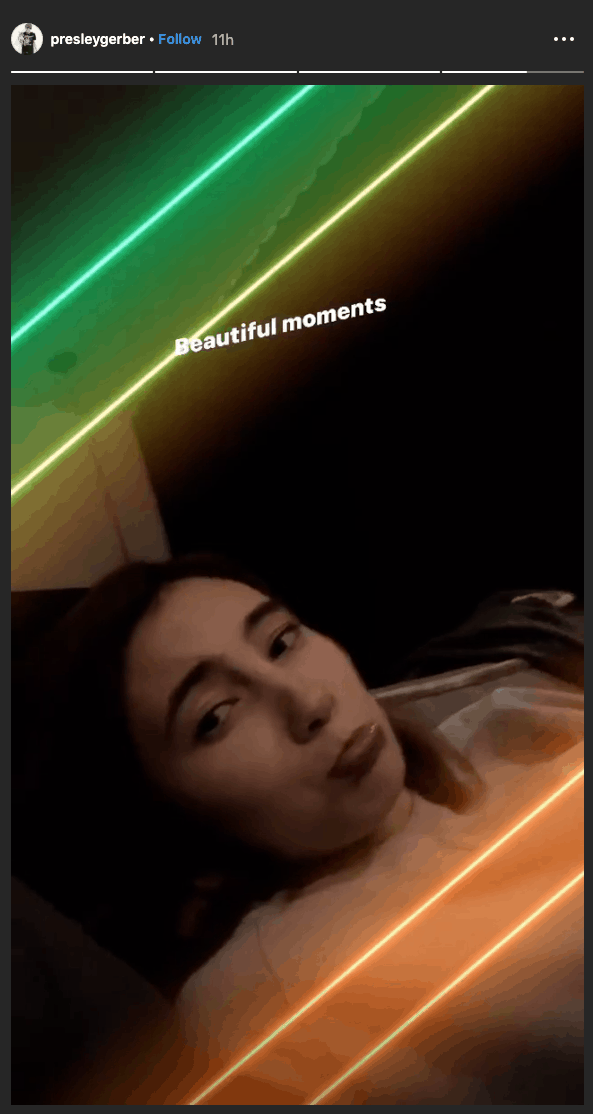 All this started back in February, when he and his tattoo artist, Jonboy, posted photos on Instagram of the new tattoo. The responses and comments were overwhelmingly negative, to the point where Jonboy felt it necessary to disable comments on the posts altogether.

Gerber and his girlfriend soon took to Instagram Live to clap back at the haters who had been flooding Gerber’s feed with negativity. “If I thought this was going to ruin my face or I didn’t want this, I wouldn’t have done it,” he said. “I think that’s a pretty obvious thing. It says misunderstood, because that’s how I felt my entire life.”

He went on to say that he would welcome anyone who wants to criticize him and his choices to do so to his face. “I just wanted to come on here and be like, if anyone has s&!t to say to me about this or anything else and my family or how I grew up or anything, I will give you my address, I promise, and you can come say it to my face.”

His girlfriend then said that Cindy and Rande loved the new tattoo.

Perhaps not surprisingly, this only served to exacerbate the situation and increase the number of negative comments flooding Gerber’s social feeds. In his anger, Gerber posted a video of himself shooting a semi-automatic gun on his Instagram account, writing in the caption about how tough and misunderstood he is. “Innocent little me before all the horrid tattoos,” he wrote. “Y’all know nothing #waketfup.”

That video was later deleted, along with every other post on Gerber’s account except one, a photo of a playing card lying on the street from January of this year.

Gerber then went quiet on Instagram until yesterday, when he posted the first new photo on his feed in almost a month — a picture of a small house with an ominous shadow in the window.

A quick look at the comments on both posts reveals more face tattoo-related criticism, most of it coming from accounts that are either private or obvious burner accounts (zero followers, zero posts) created solely for the purpose of trolling.

Peter Brant Jr. penned a tribute to his late brother Harry, who...

Your newest TV obsession has arrived! The...

Bridgerton Season 2 Is Happening! Here’s What We Know

Tighten your corset and fancy your...