Ruth Bell Planned to Shave Her Head and Tank Her Modeling Career, But It Made Her a Star Instead


Dior muse Ruth Bell wasn’t always the modeling-industry star she is today. Like many models, she struggled in the early years, often cast alongside her identical twin sister May, but rarely booked on her own. At the same time, she tired of her traditionally feminine look, particularly her long blonde hair, and longed for her appearance to match who she was on the inside, a “butch lesbian.”

“I hated my hair,” she told Out Magazine in a recent interview.  “It just didn’t feel right. I hated doing it. I hated thinking about it. So I wanted to shave it!” Her agency wasn’t thrilled at the prospect, however, and told her if she went through with the cut she would be dropped. Since modeling wasn’t going well and she had dreams of becoming a pilot for the Air Force anyway, Bell was happy to get out of the game. “[I thought] this is a great way to end my career: Shave your head for the Queen and then fuck off and join the Air Force.”

Bell’s plans for a career in the armed forces went out the window, though, when David Sims put out a call for a model with a shaved head for an Alexander McQueen campaign. Bell’s agency had a change of heart about her desired haircut and set up a salon appointment. 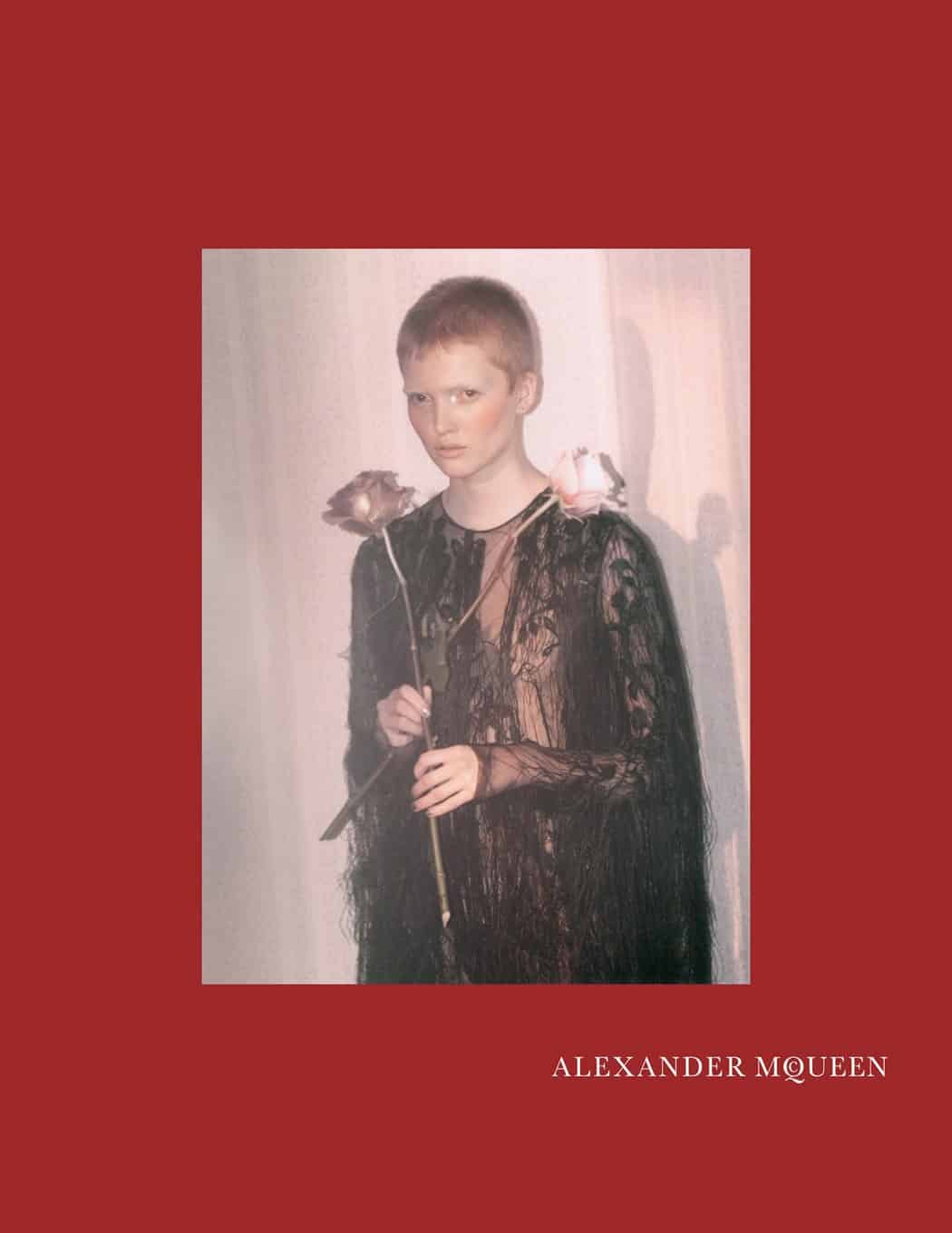 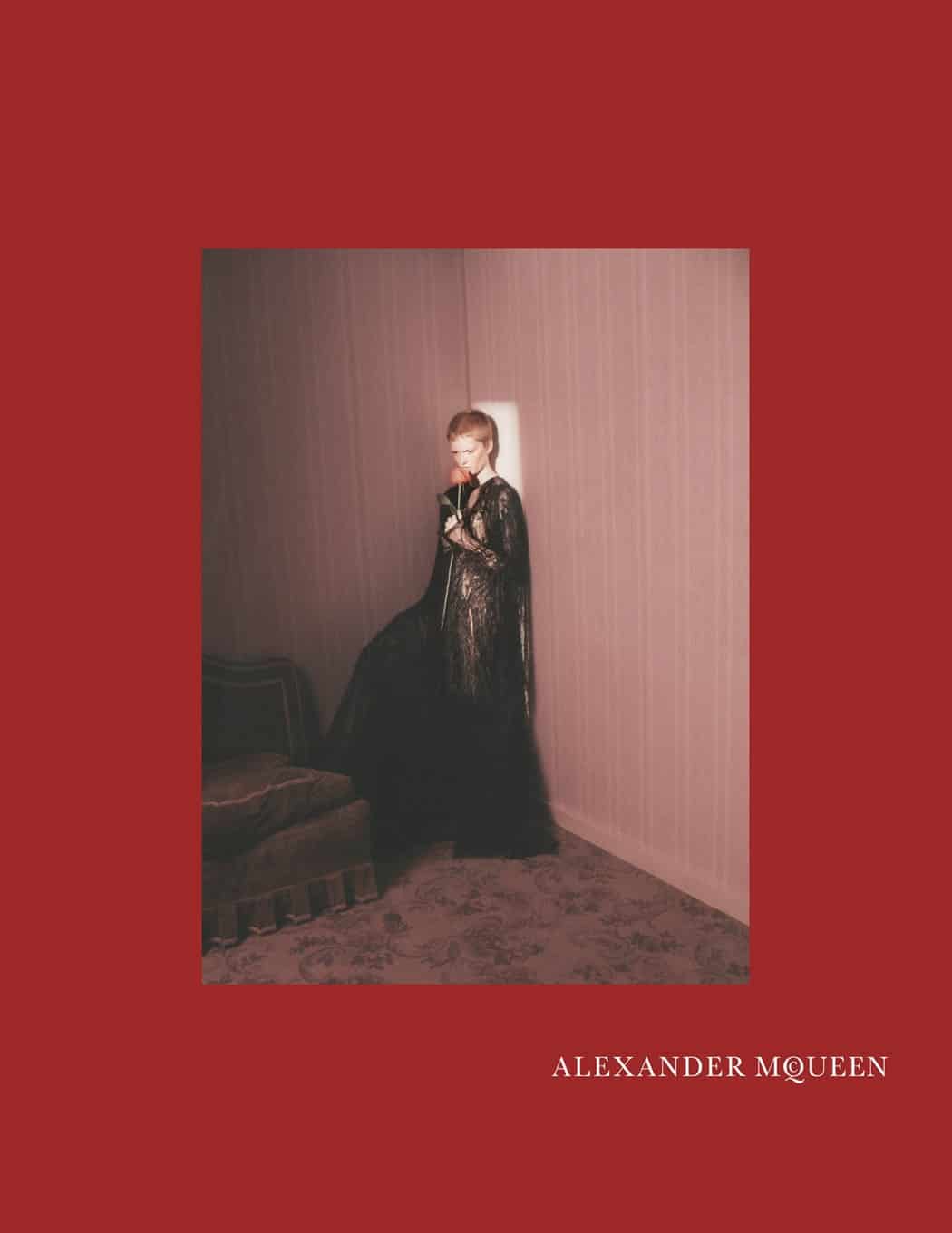 The McQueen campaign was a turning point in Bell’s career, but it didn’t protect her from the modeling industry’s dark side. In the interview with Out, she recalled an incident in which a casting director for a “huge French brand” made her disrobe in front of a room of other models before telling her that she was too big to fit into the clothes and dismissing her. This, despite the fact that Bell, who is 5’9″ tall, is only 112 pounds. “This industry fucks with you so hard,” she said, pointing out that the casting director’s behavior was not only cruel and upsetting for her, but for the other models in the room as well.

Although Bell’s relationship with the modeling industry has changed since that particular incident, especially since meeting Dior’s Maria Grazia Chiuri and raising her profile, she says the industry as a whole still has a long way to go. “I think there are things that need to change, for sure,” she said, “and if I keep going the way I am, it’ll change soon enough.”