Schiaparelli Names Its New Artistic Director (WWD)
Daniel Roseberry is the new artistic director of Schiaparelli. Roseberry, who was most recently design director at Thom Browne, will be “in charge of all collections, projects, and [brand] image.” Bertrand Guyon, Schiaparelli’s former design director, left the house last week.

Selena Gomez Helps Coach Launch a New Podcast
Coach is the latest brand to get into the podcast game. Tomorrow sees the launch of Dream It Real, a weekly conversation-driven show with celebrity guests. Selena Gomez will be its inaugural guest, discussing social media, self-acceptance, and her upcoming album. “Every song is a story that I’ve experienced,” she says. “There’s nobody that’s going to tell my story better than myself.” Later episodes will feature Michael B. Jordan, Maisie Williams, Ben Platt, and Stuart Vevers. Episodes of Dream It Real will be available on Wednesdays via Apple Podcasts, Spotify, Google Podcasts, and other channels. 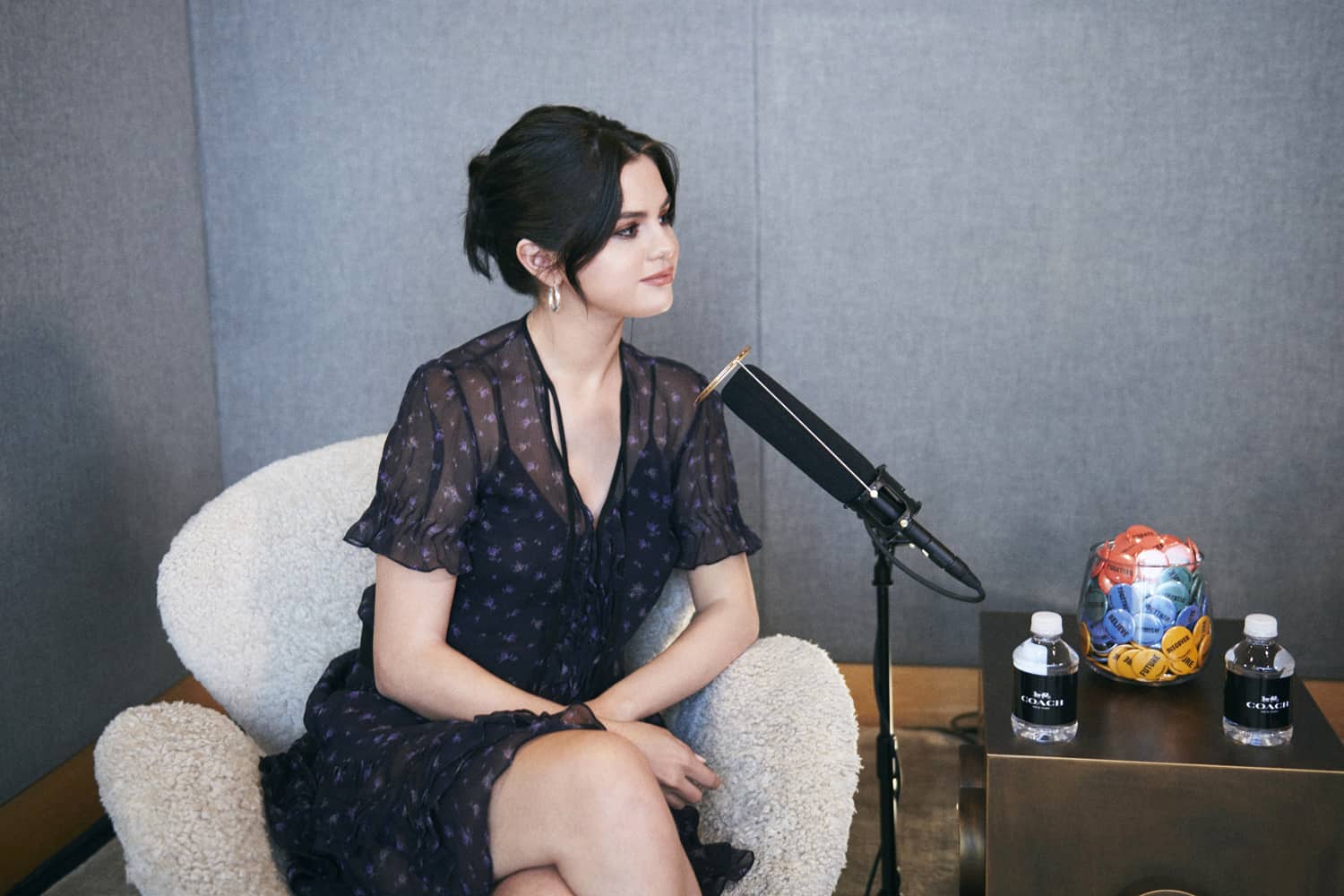 Asos Shareholder’s Children Are Victims of the Attacks In Sri Lanka (The Guardian)
Three of Anders Holch Povlsen’s four children died in the terrorist attacks in Sri Lanka on Easter Sunday. Povlsen, a billionaire who owns a  26.7 percent stake in Asos, is the richest man in Denmark. CNN reports that the attacks— which targeted churches and luxury hotels — killed 310 people and injured upwards of 500 more.

Nicole Miller Becomes CEO After Bud Konheim’s Passing (PR Newswire)
Nicole Miller, president and head designer of eponymous label, will now also serve as its CEO. The role was previously held by her longtime business partner, Bud Konheim, who passed away earlier this month. “Bud was both a close friend and a great partner for over thirty years. He will be deeply missed,” said Miller. “Bud and I built this company together and while we will miss him greatly, the company is well positioned for the future with a clear path for continued growth and success of the brand.” 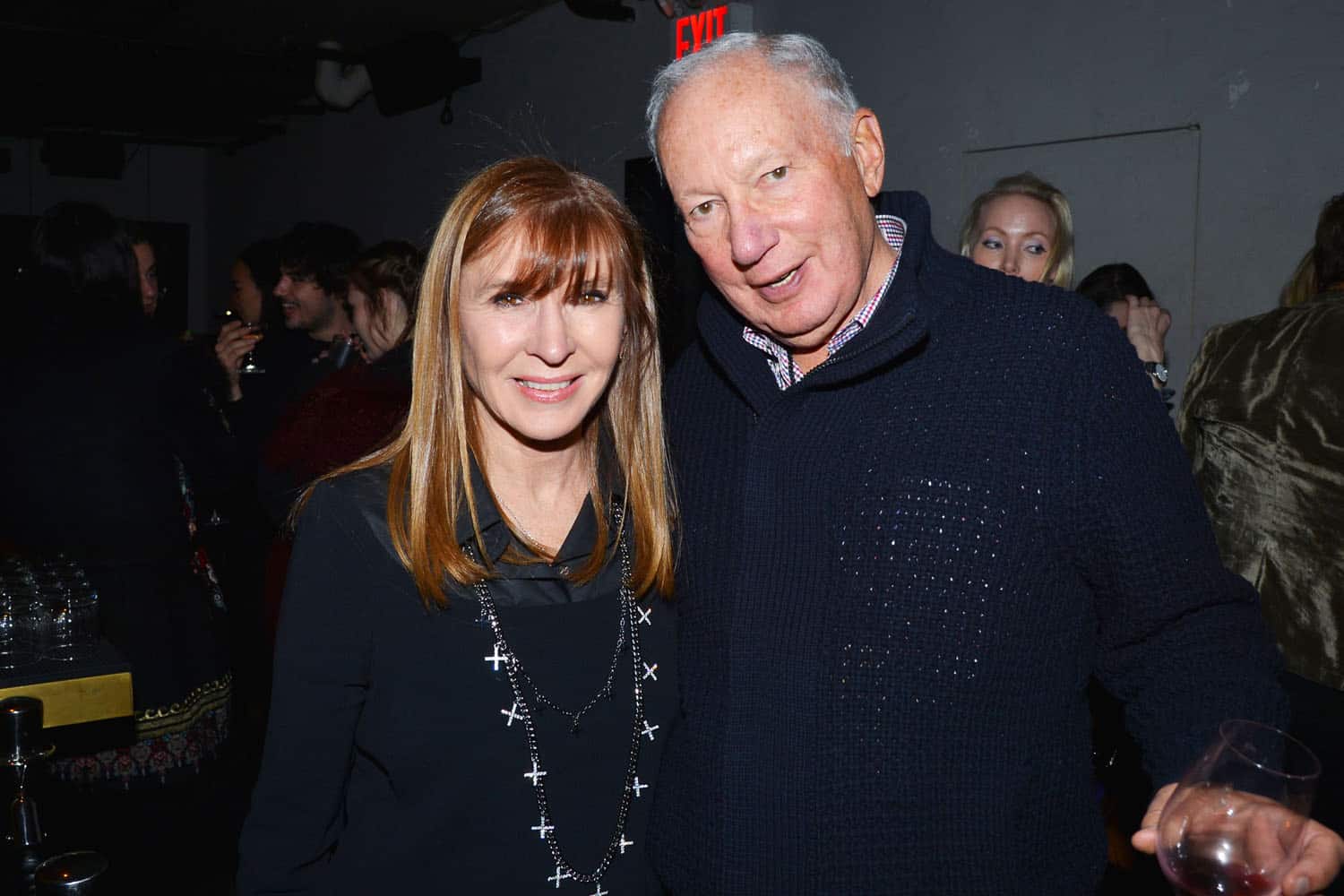 The Worlds of Fashion, Film, and Dance Came Out to Fête The White Crow
Last night The Cinema Society partnered with Monkey 47 Gin to host a special screening of The White Crow.  The biopic explores the incredible world of the legendary Rudolf Nureyev. Director Ralph Fiennes and the film’s stars including lead Oleg Invenko were joined by the likes of Mikhail Baryshnikov, Patti Smith, Anna Wintour, Sarah Jessica Parker, Trudie Styler, Sting, Andy Cohen, Carolina Herrera, Bianca Jagger, Calvin Klein, Rosie Perez, and Hamish Bowles, among others. After the screening guests headed to the new restaurant R17, The Roof of Pier 17, for an afterparty. 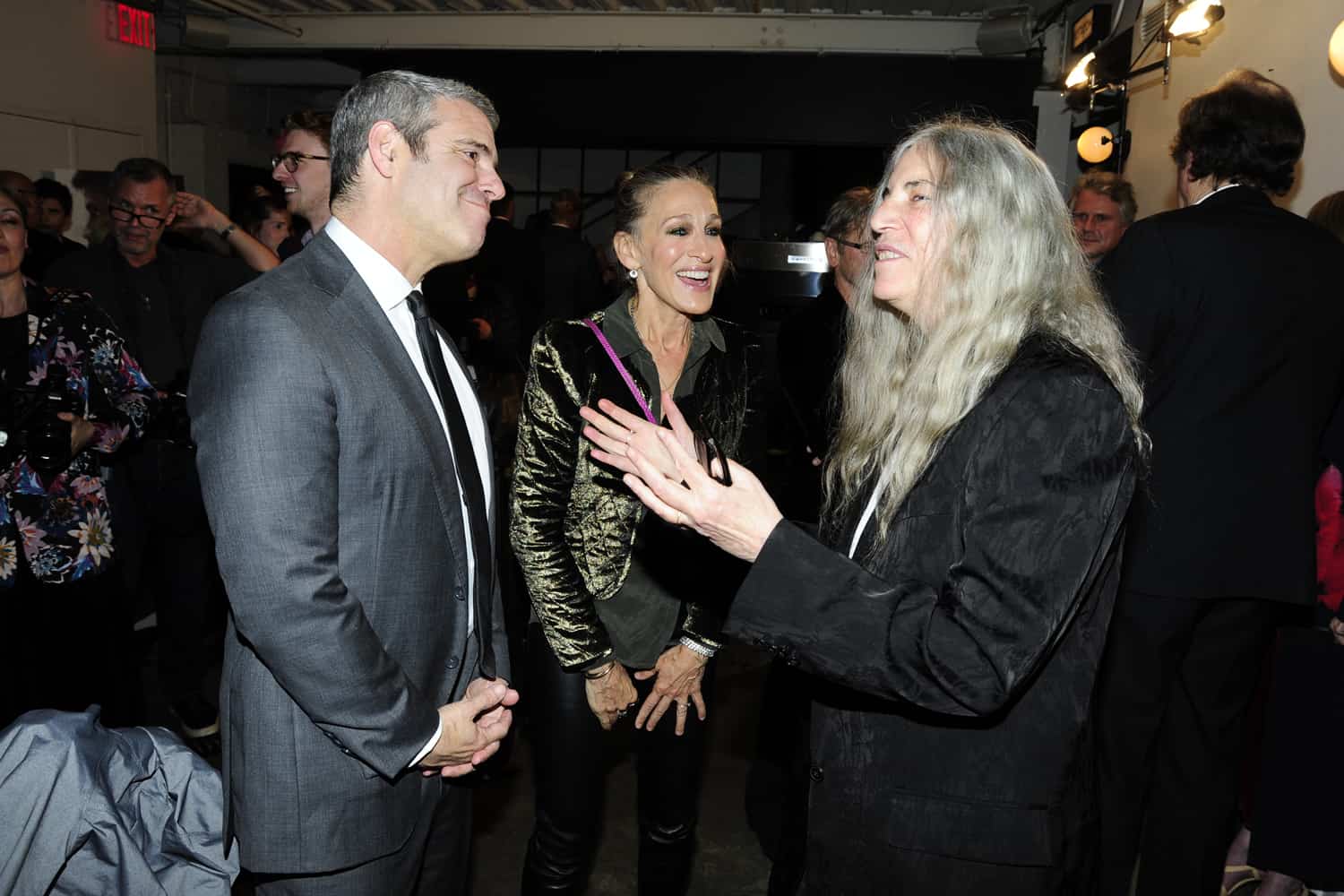