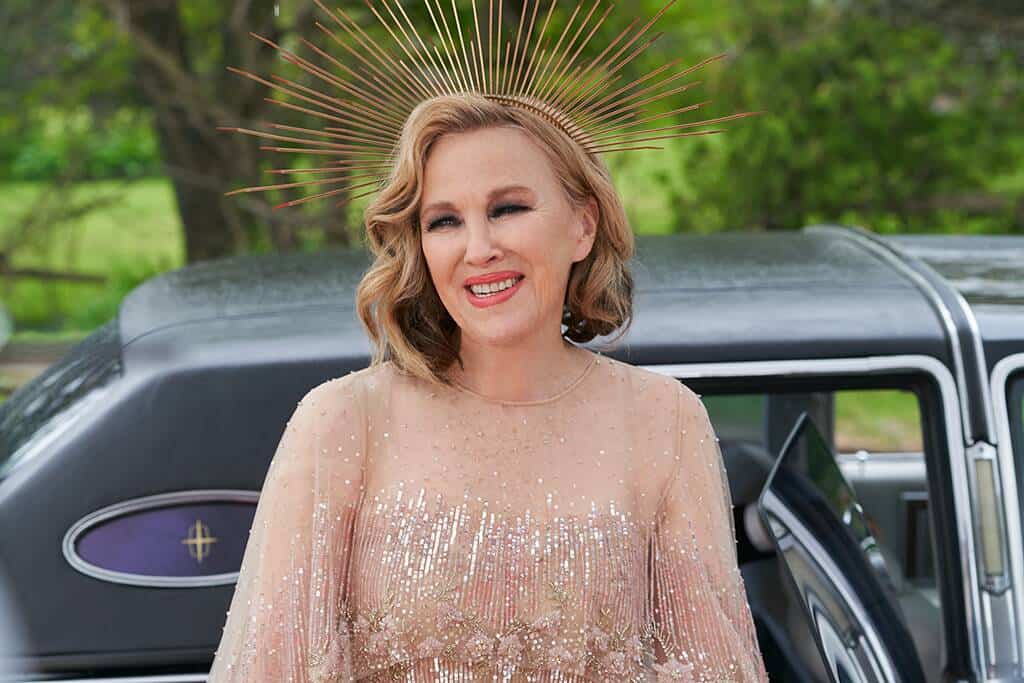 This year’s Emmy awards will be hosted virtually by Jimmy Kimmel on September 20th on ABC. HBO’s Watchmen received 26 nominations, the most of any show. Netflix received the record for most nominations of any network, studio or streaming service with 160, HBO came in second with 107 nominations. For the first time in Emmy history there will be no Governors Ball following the show.

Been sleeping on your essential updates...

Valentine’s Day Gift Guide: Jewelry That Will Make Your Heart Skip A Beat!

With the notion of a traditionally elaborate...

Is inaugural poet Amanda Gorman on the road to...