Writer/producer/directors, casting agents, beauty mavericks, actresses du moment, fitness phenomenons, and rising-star executives — what do LA’s most influential thought leaders do on a Tuesday night? Decamp to Beverly Hills and grace the private rooftop of Tory Burch’s Rodeo Drive flagship for a dinner to celebrate spring — which, we assure you, has finally arrived — and toast the brand’s signature fragrance.

“Who knew all this was up here?” mused one guest as she exited the elevator on the boutique’s third floor to discover a candlelit rooftop terrace. It was festooned with topiaries and anchored by a roaring fireplace, and two elegant dining tables decked out in Tory Burch’s décor collection were blooming with Eric Buterbaugh’s lush, organic arrangements of orange poppy, vetiver, and peony, which nodded to the notes of the fragrance. 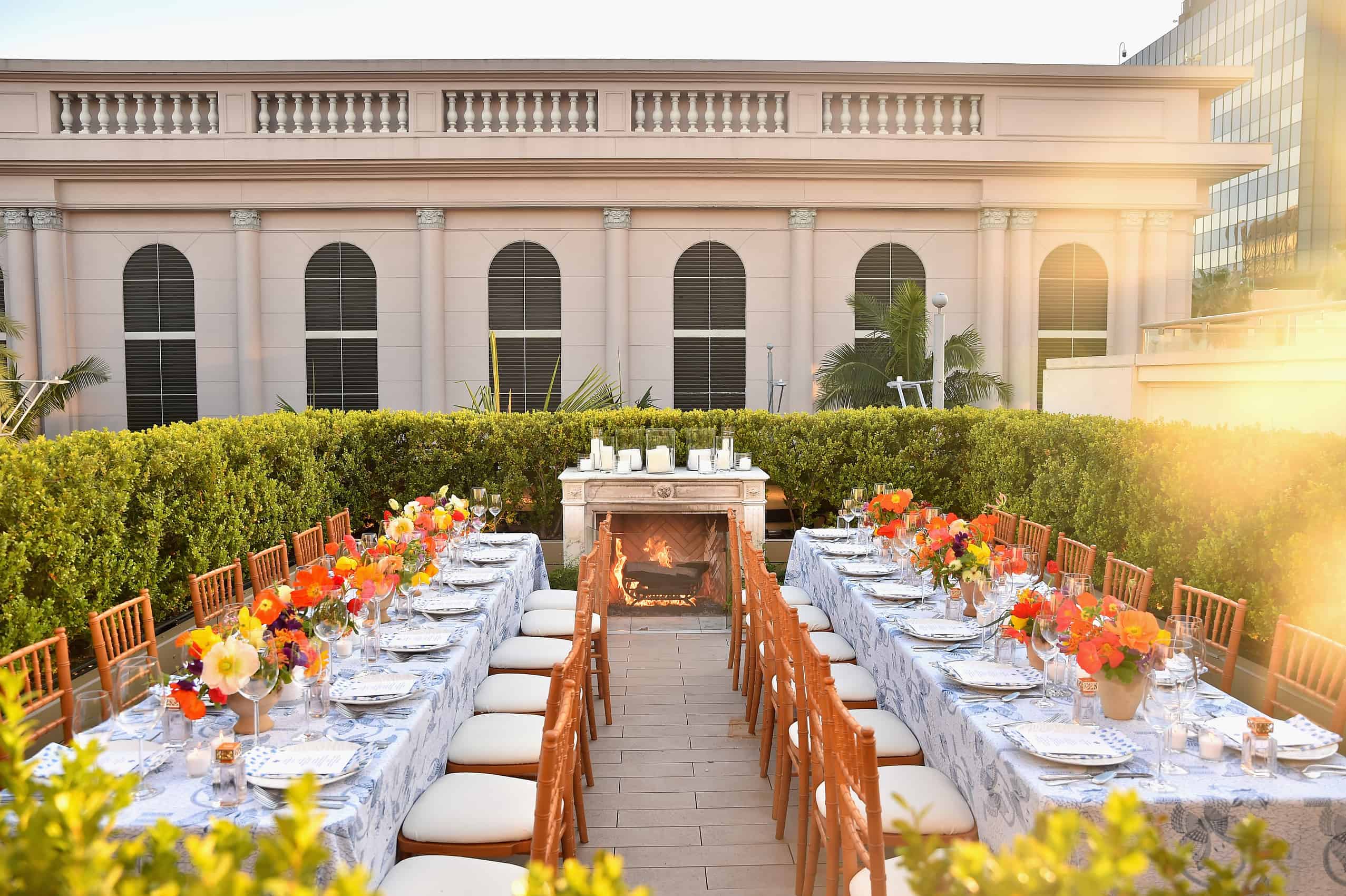 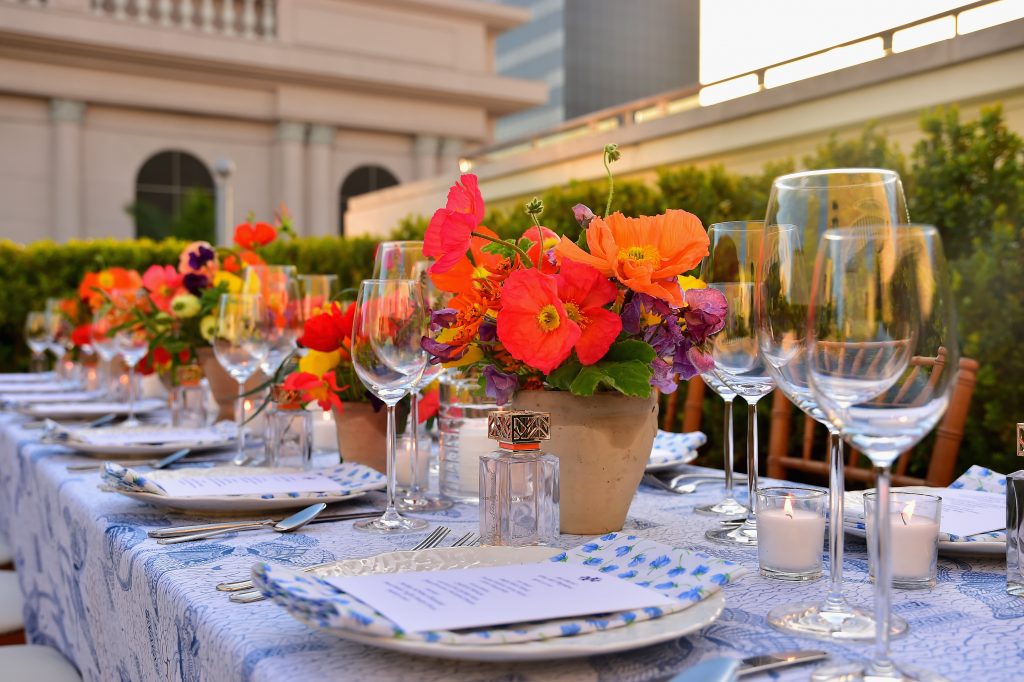 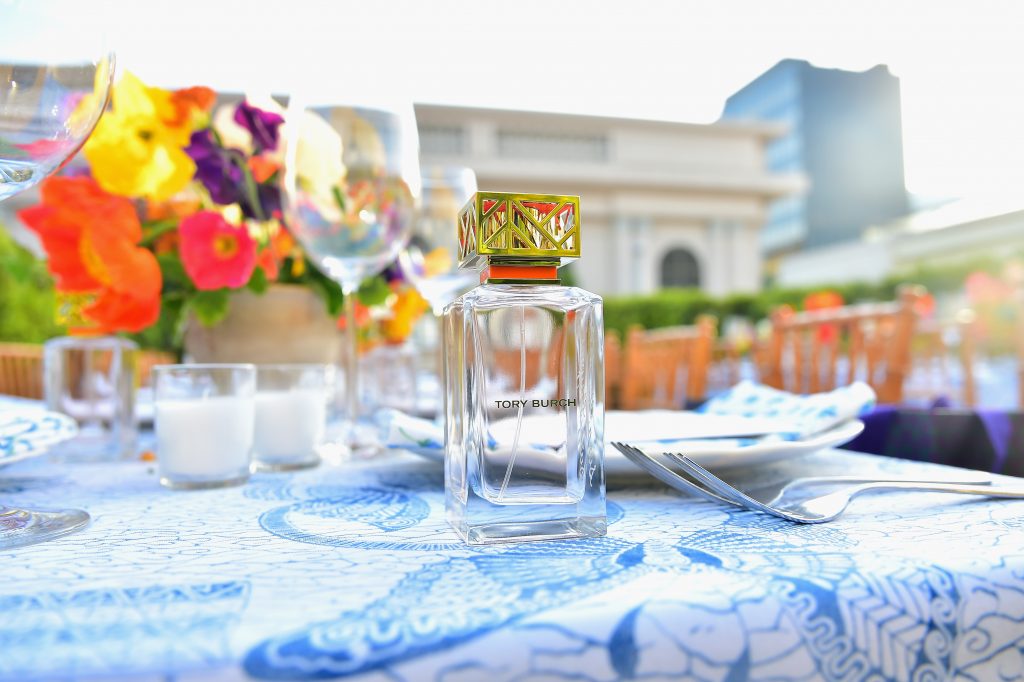 Nichelle Hines — athlete, spinning sensation, and founder of Cycle House — was among the first to arrive, and was spotted checking out a chic track suit from Tory Sport as servers circulated with canapés and glasses of Whispering Angel rosé. Erica Hood, whose dance-inspired Hoodfit method is shaping some of L.A’s tautest bodies, stopped by the fragrance bar to experience the three accords— colorful, feminine, and tomboy — that comprise Tory Burch’s signature fragrance. Hood discussed her brand’s rapid expansion, and we have good news for Hamptonites — she’s planning to grace the East End once again this summer, just when we need her most. 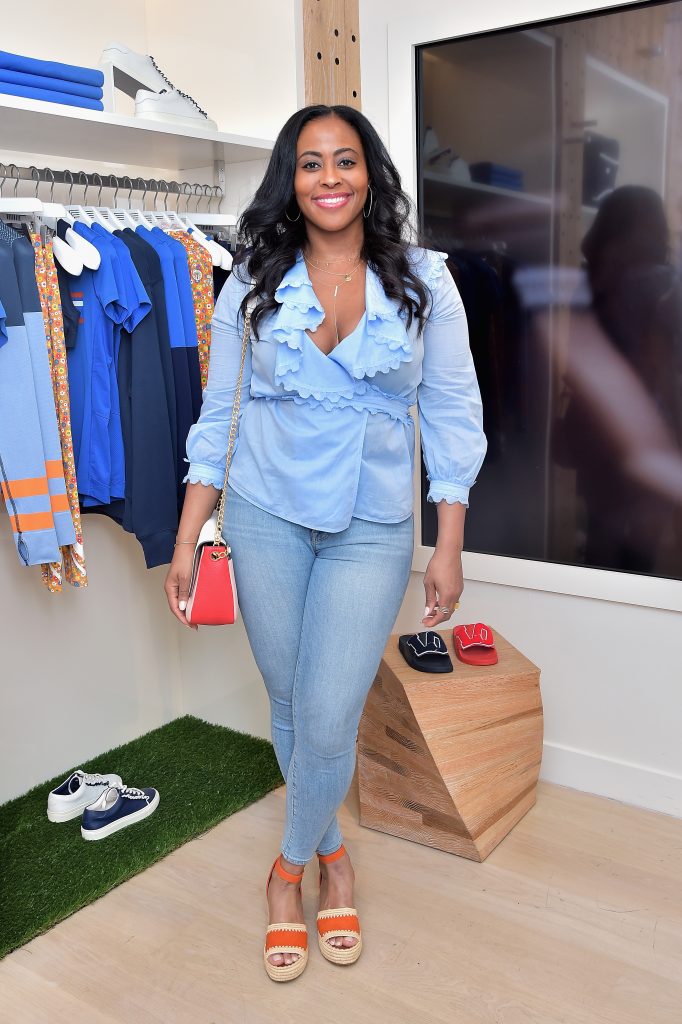 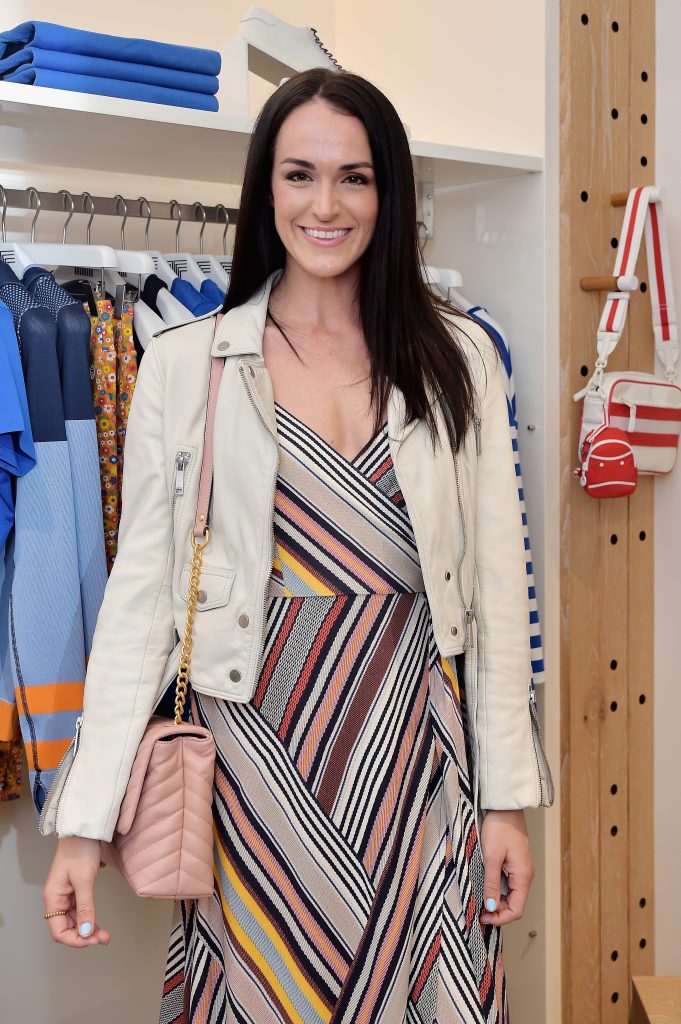 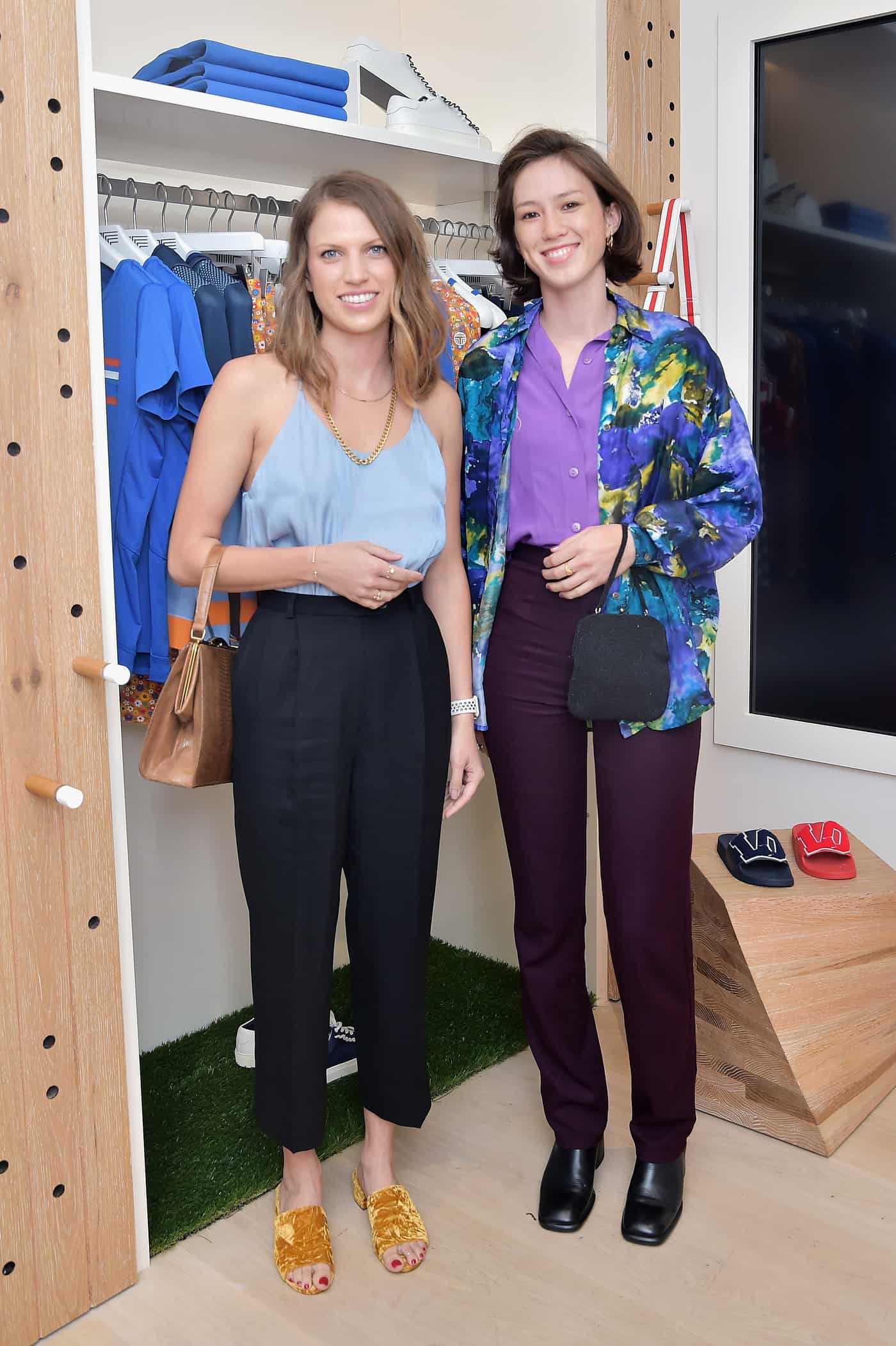 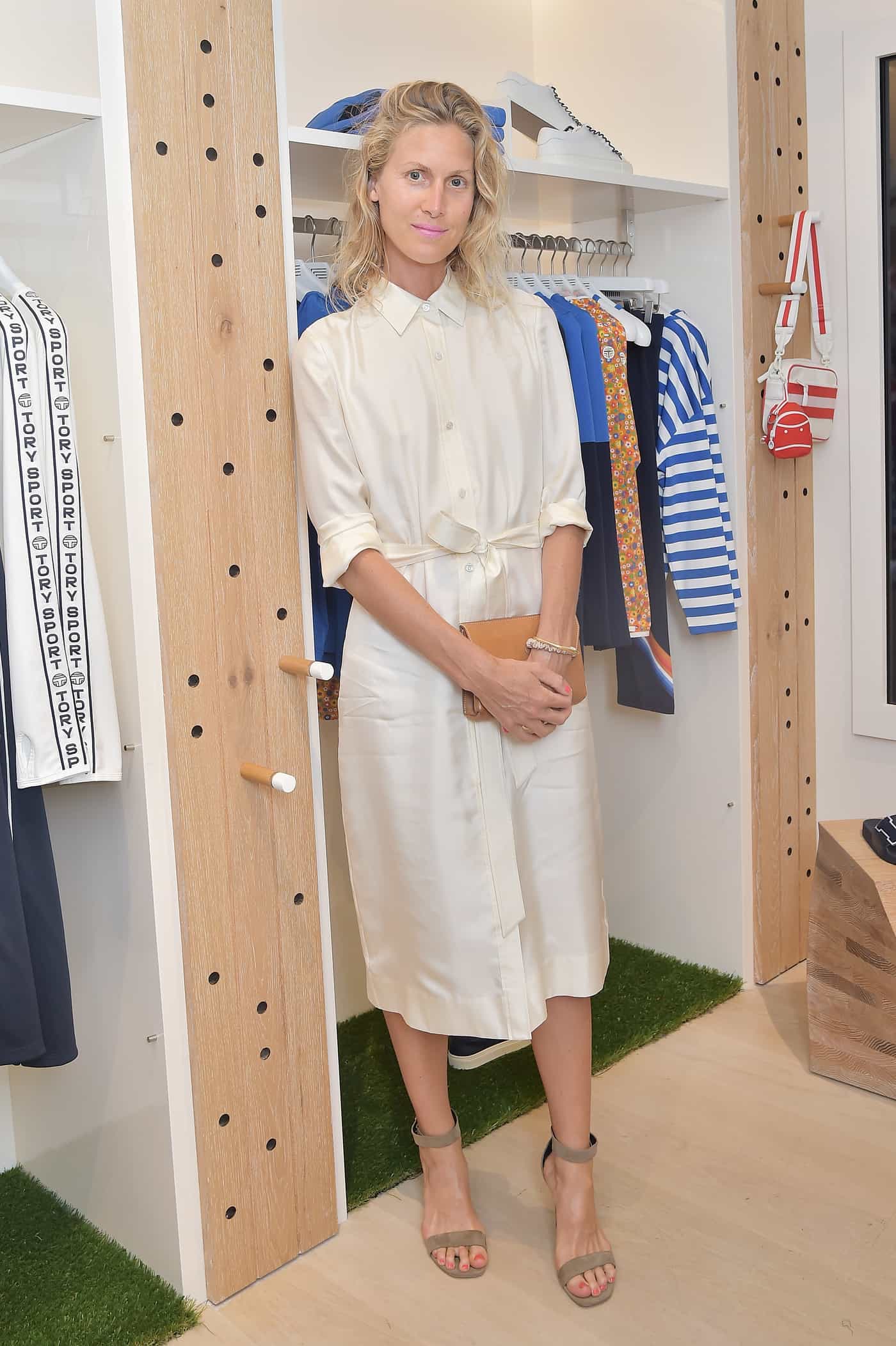 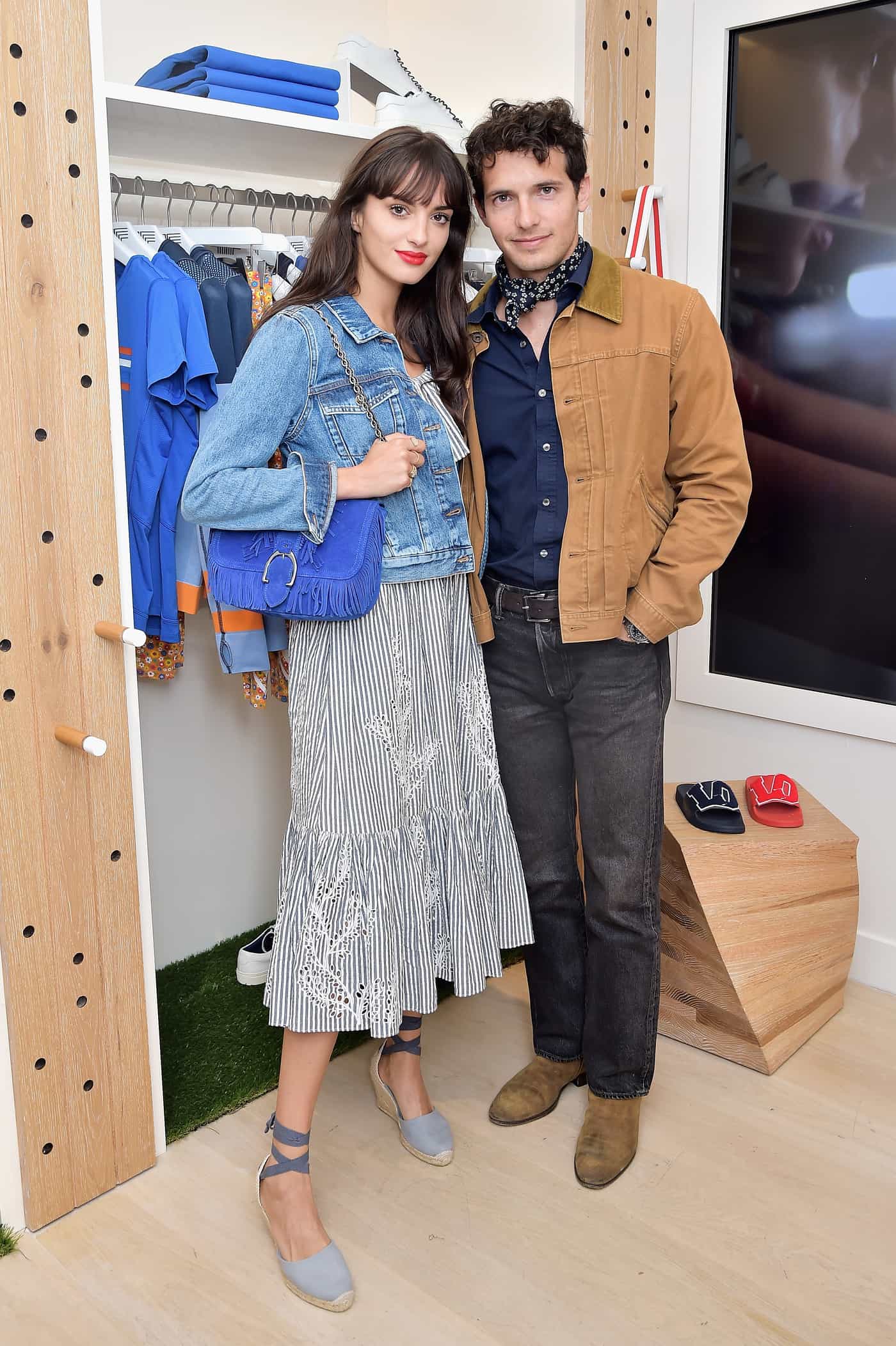 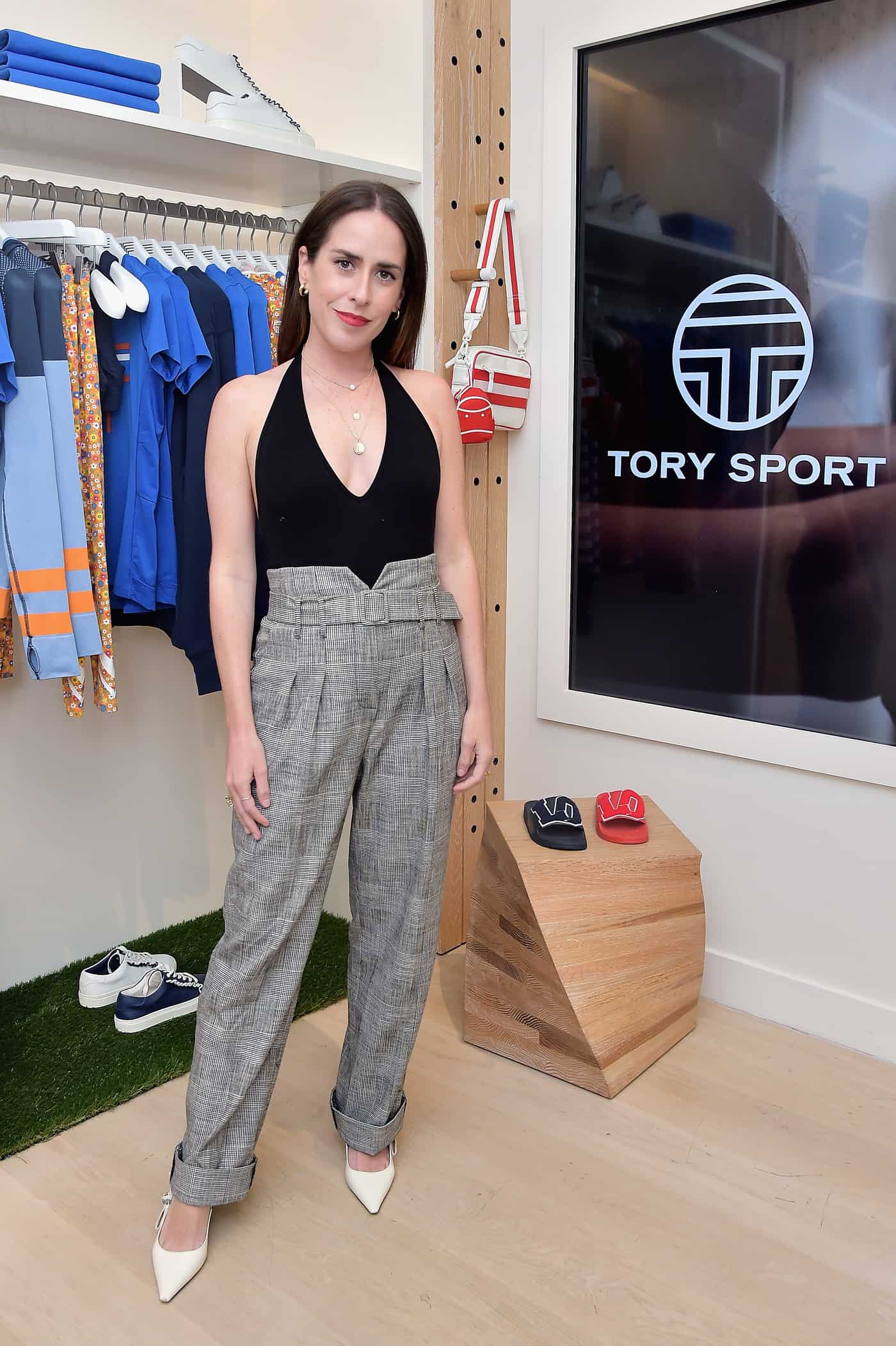 And because this was a Los Angeles affair, Hollywood was well-represented by the likes of Shooter star Shantel VanSanten, Hit the Floor’s Katherine Bailess, and Dear White People’s Logan Browning. Larsen Thompson was seated next to Rachel Tabb, and the two young talents had an only-in-Hollywood moment when they discovered that they share the same modeling and acting agents (Next Models and Abrams Artist Agency, respectively). 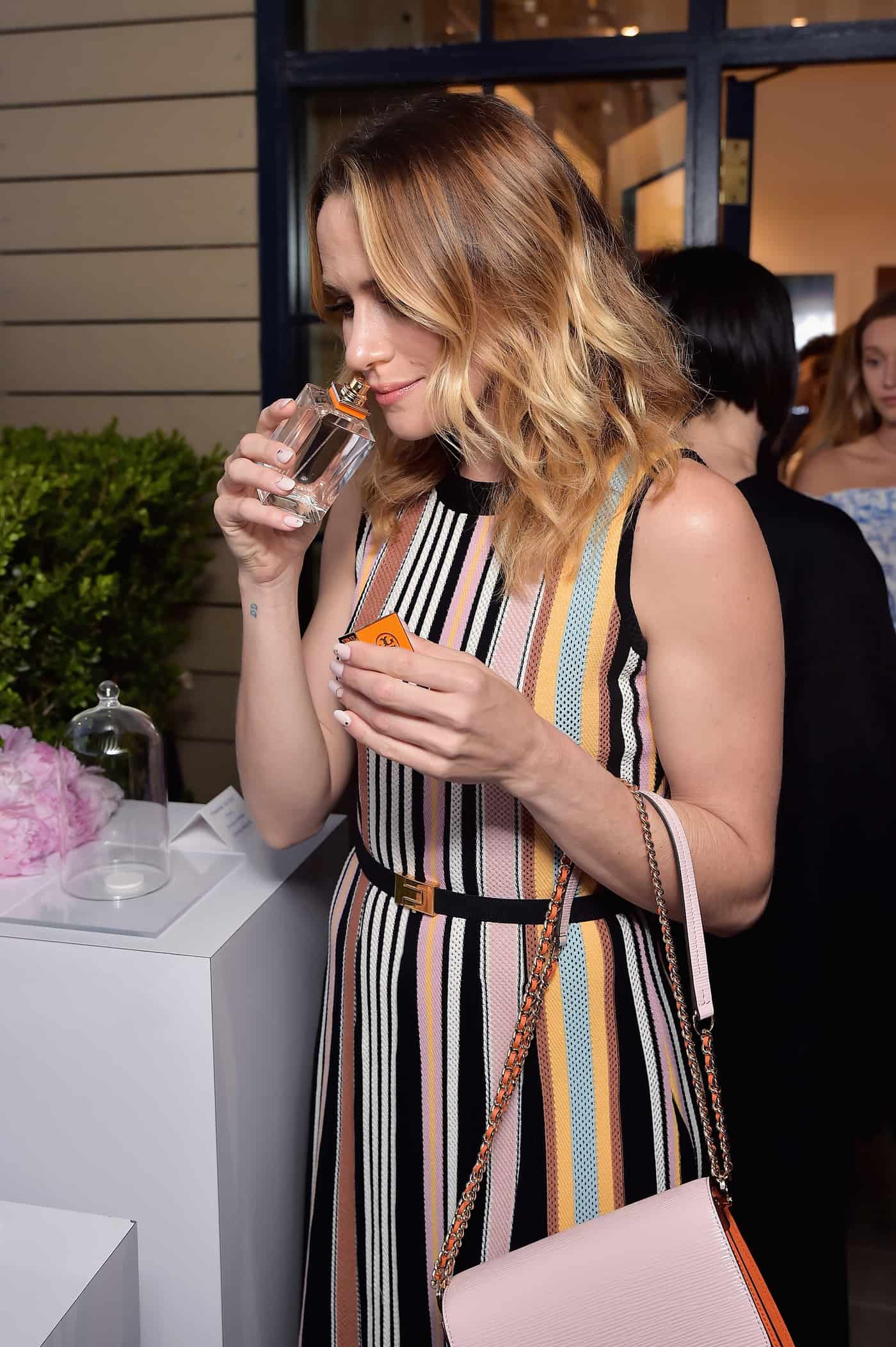 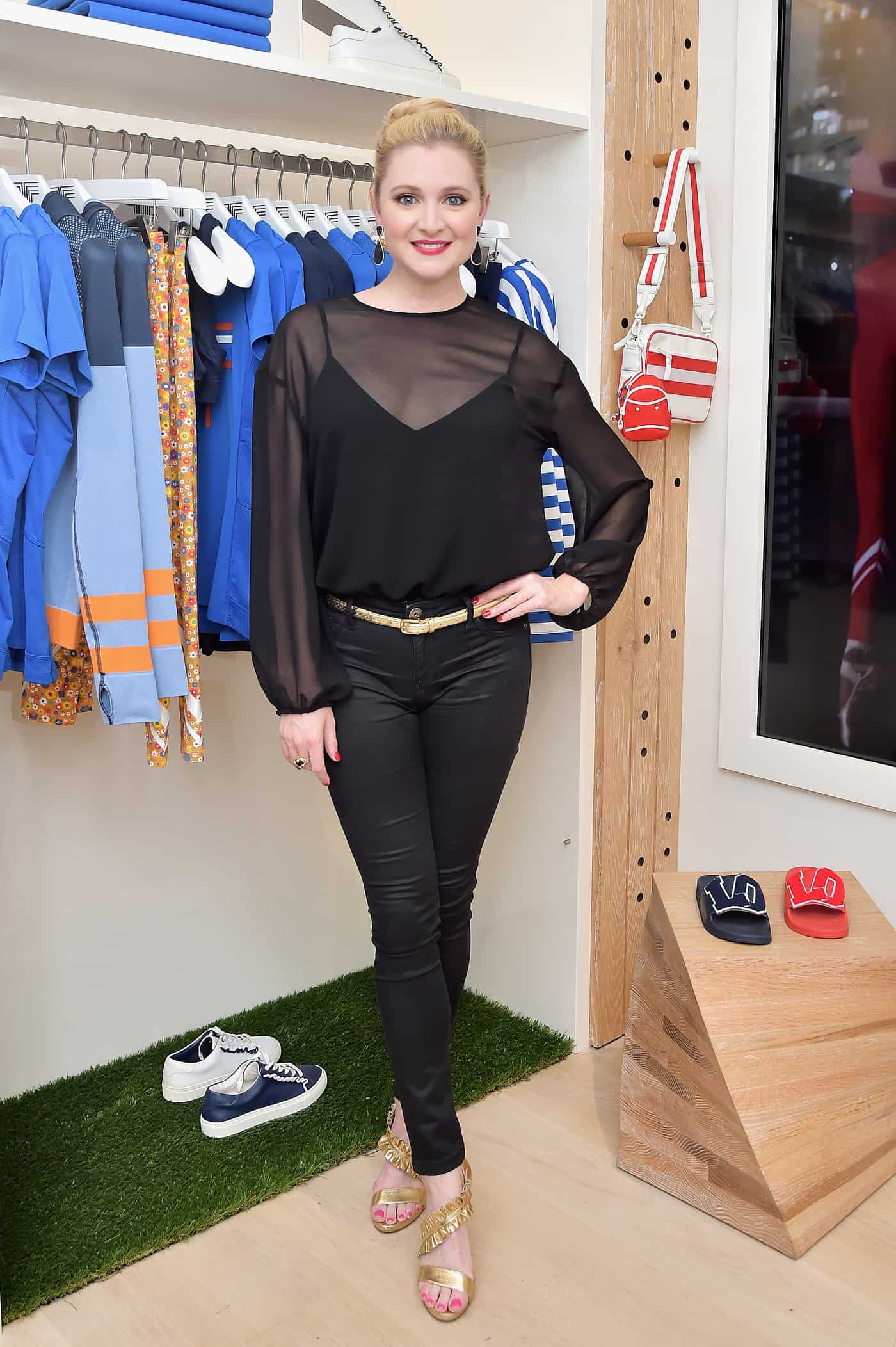 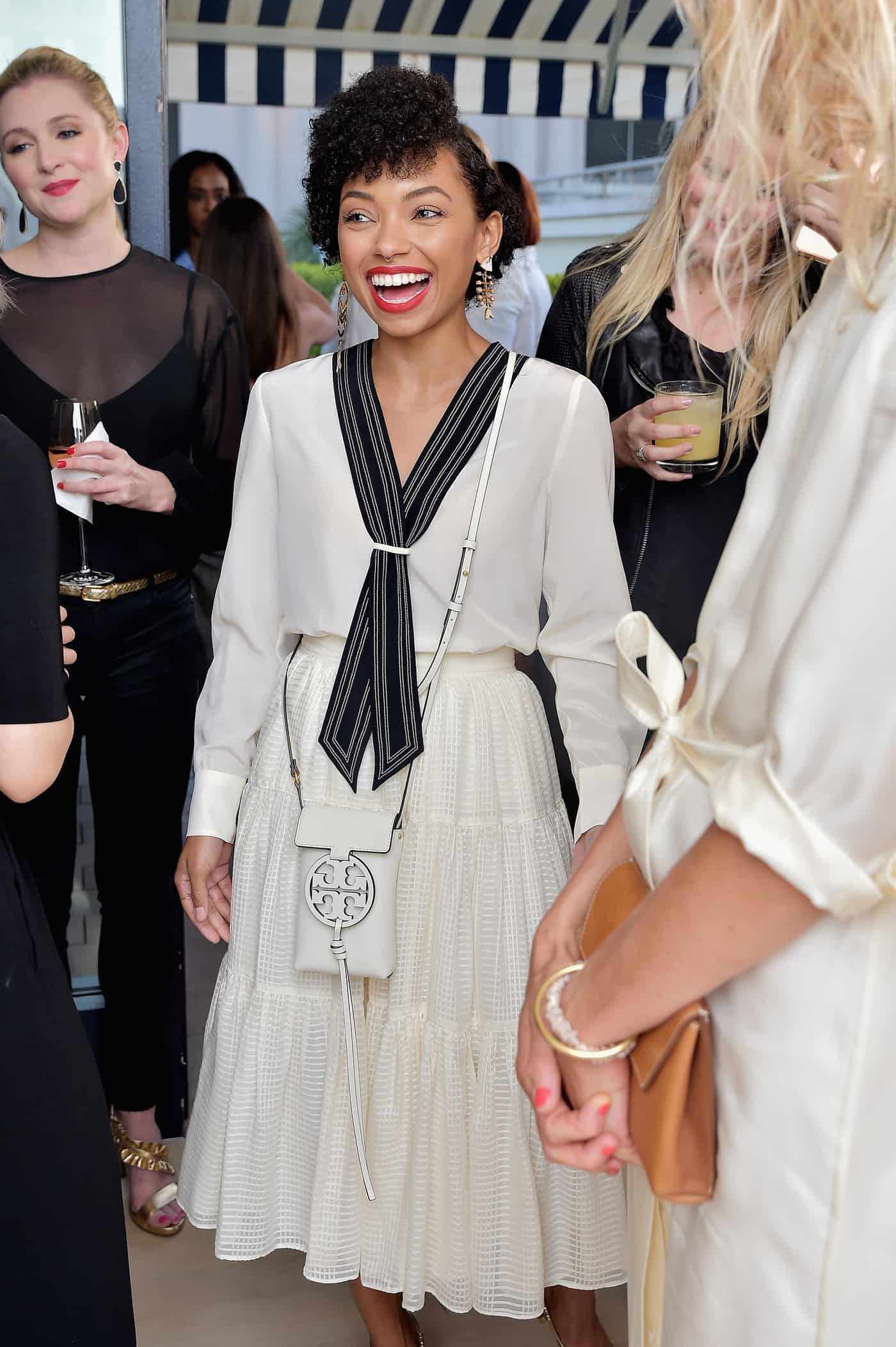 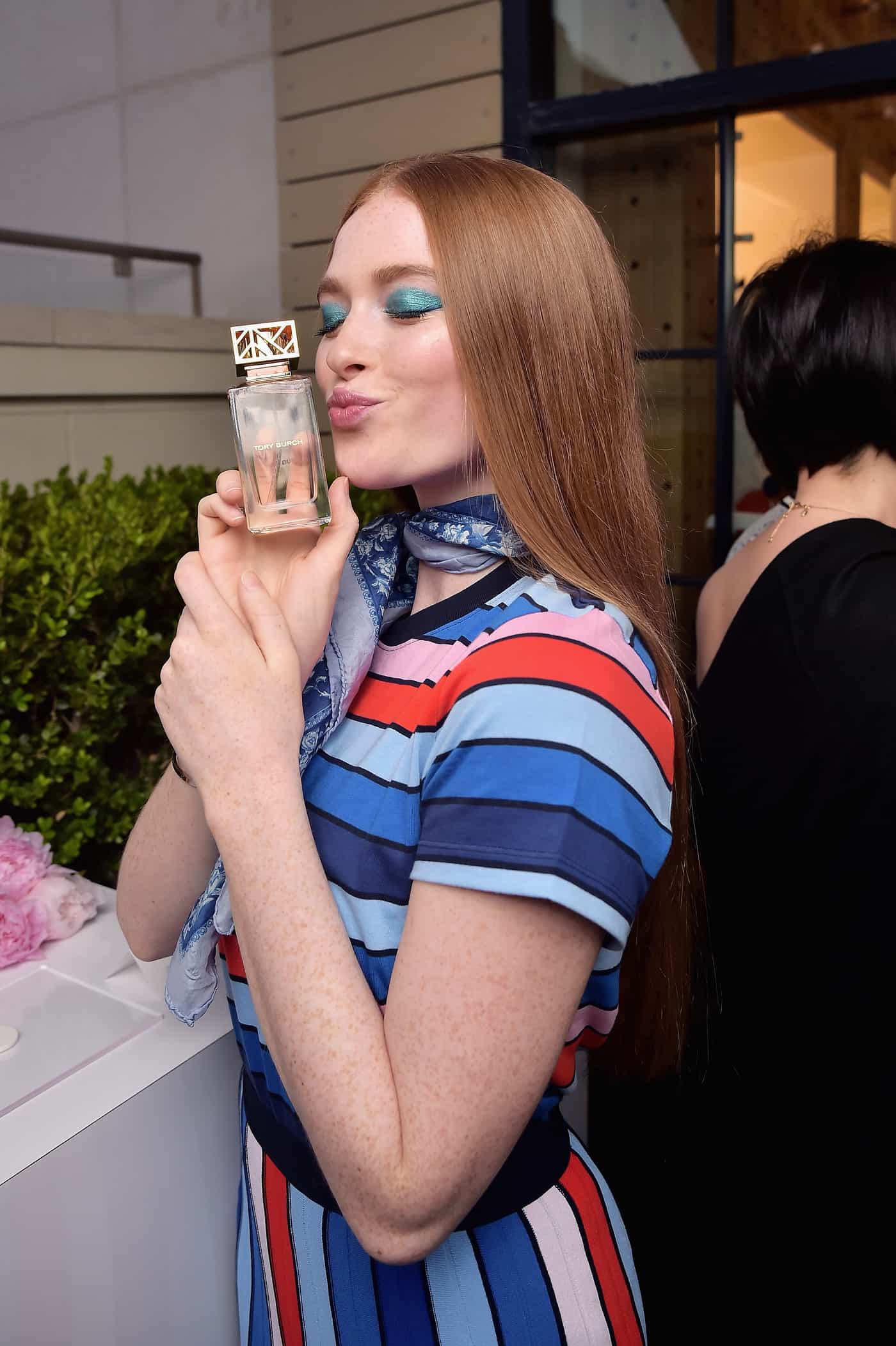 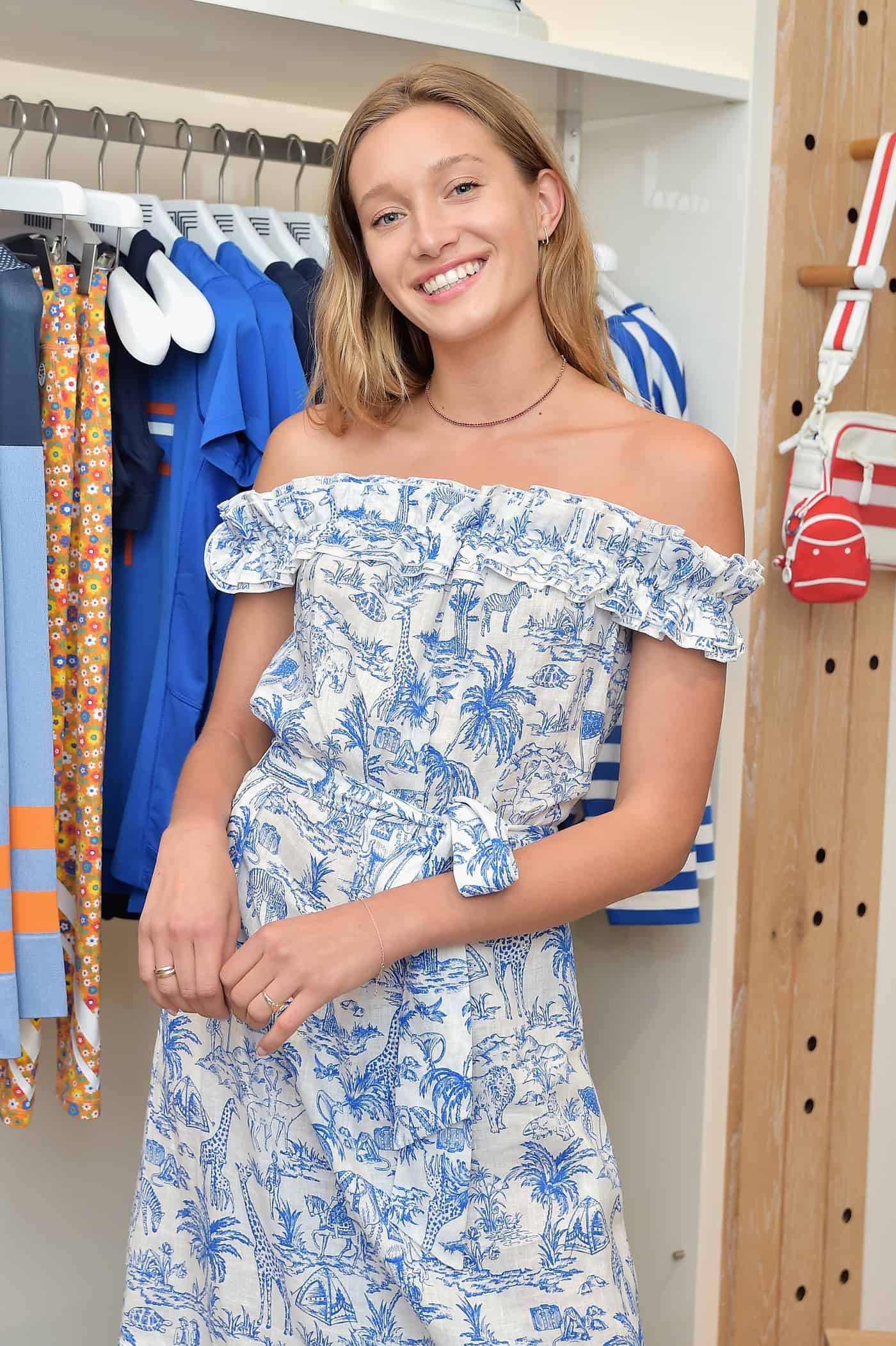 The multi-talented Kay Cannon, wearing a killer knit Tory Burch dress she described as “rockstar librarian,” arrived with her producing partner, Laverne McKinnon. The two met while working on the Netflix series Girlboss, which Cannon created and showran and McKinnon executive produced; they recently formed K&L Productions, which has a first-look deal with Sony Pictures TV. Up next for Cannon? Directing Camila Cabello in a reimagining of Cinderella (and giving your Daily a most excellent homework assignment of movies and series to watch rightthisminute). 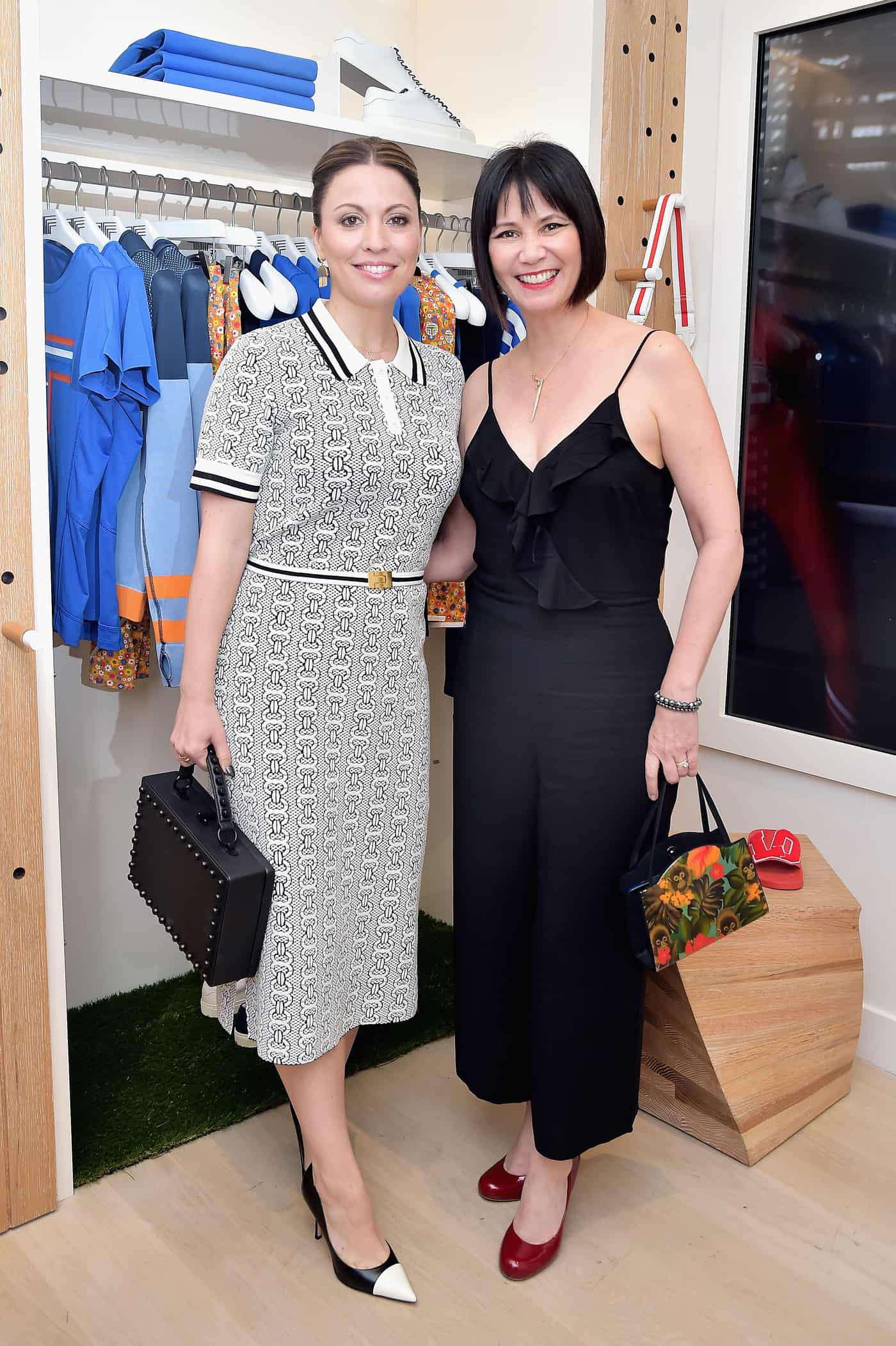 Casting director Carmen Cuba, known for her work with Steven Soderbergh, Ridley Scott, and Oliver Stone, shared that she recently hit Coachella to premiere Guava Island, her producing debut for Amazon Studios. Starring Donald Glover and Rihanna, the film follows a Cuban musician as he sets out to build a music festival. 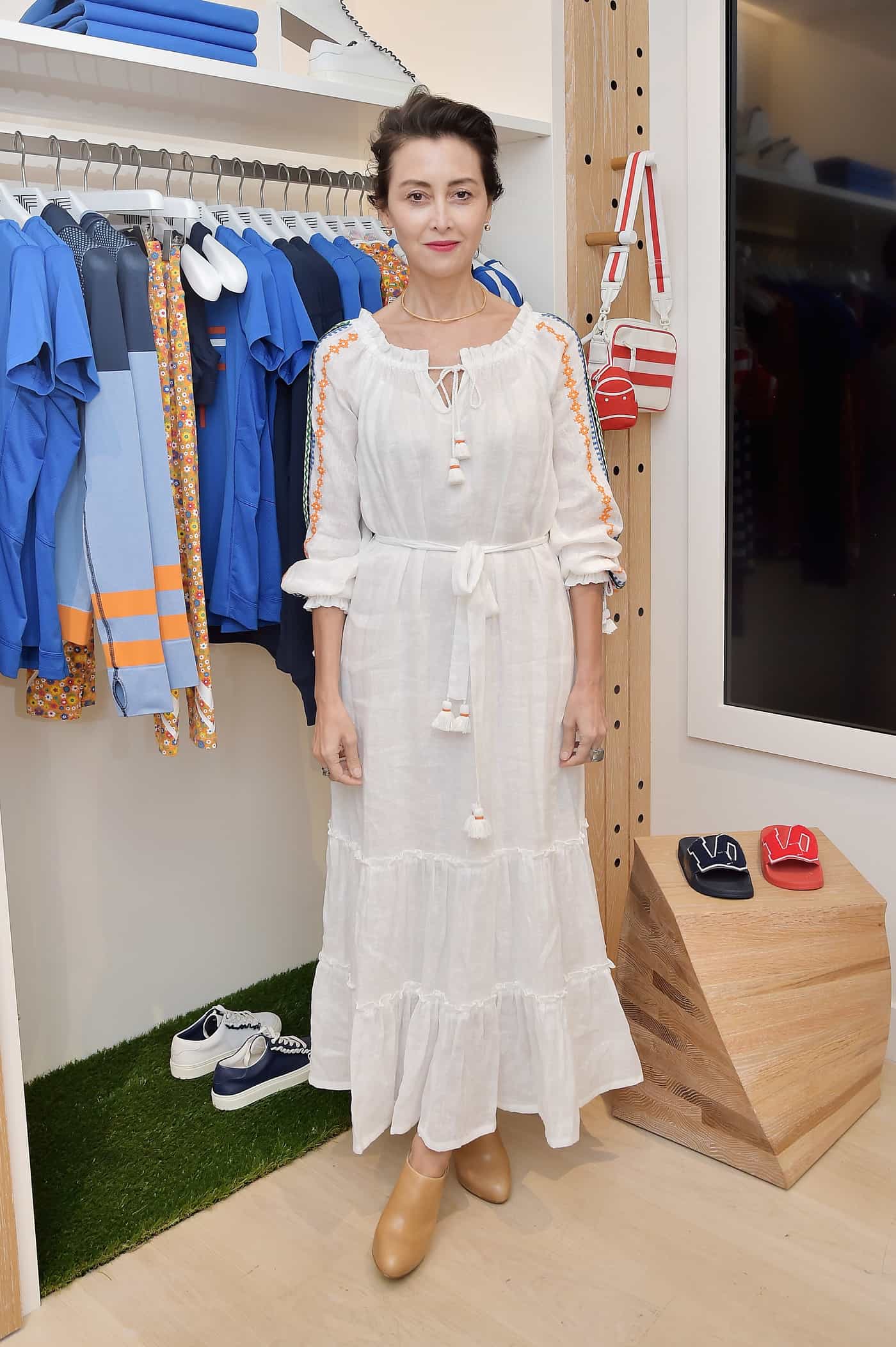 As the evening drew to a close, business cards and Instagram handles were exchanged with abandon, and the women marveled over the custom engraved bottles of Tory Burch eau de parfum that served as place settings and gifts. “Let’s do this again soon!” was a common refrain. And when such a powerful, talented, and collaborative group of women come together, even more greatness is sure to ensue. Watch this space for further developments! 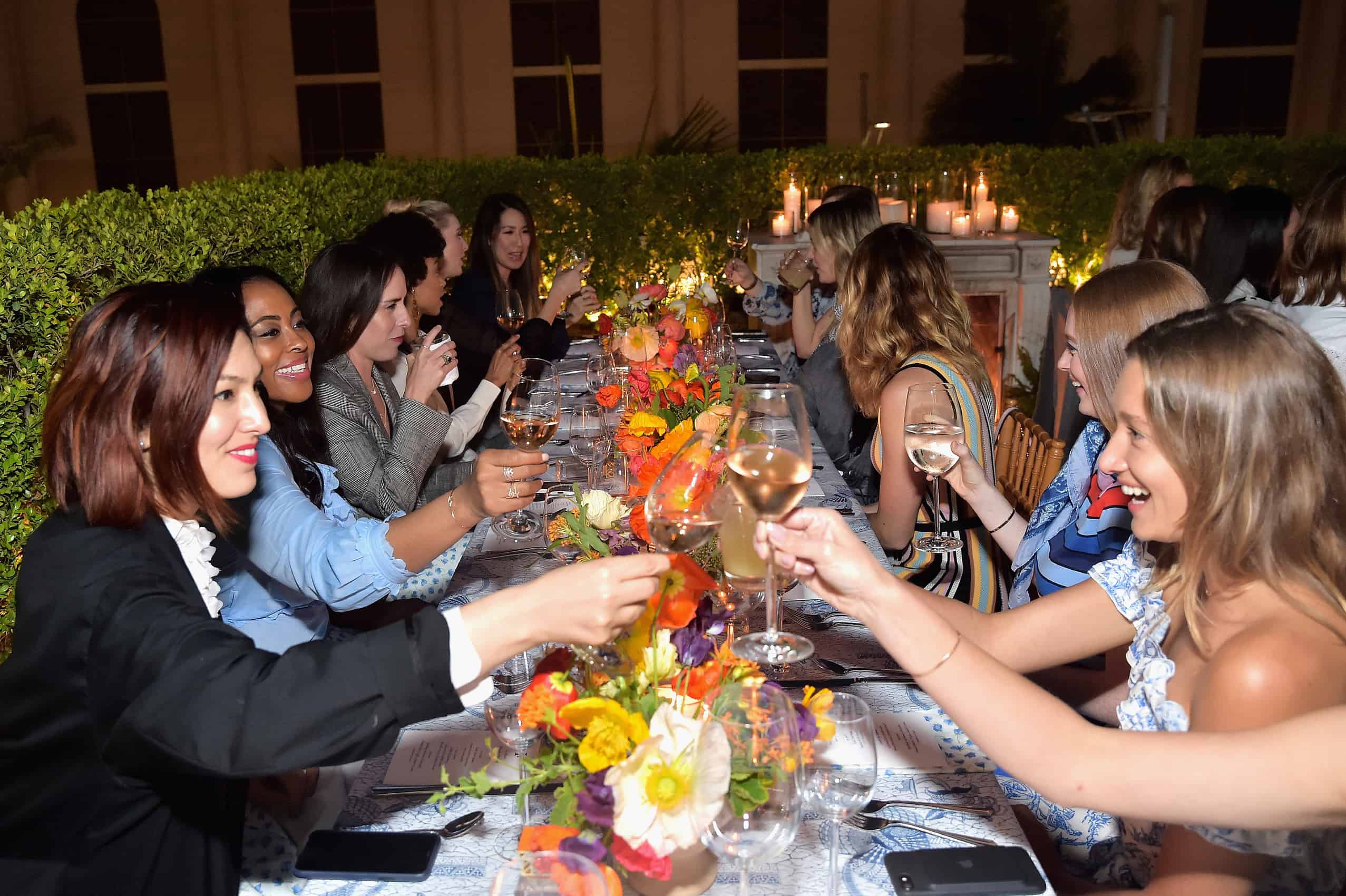 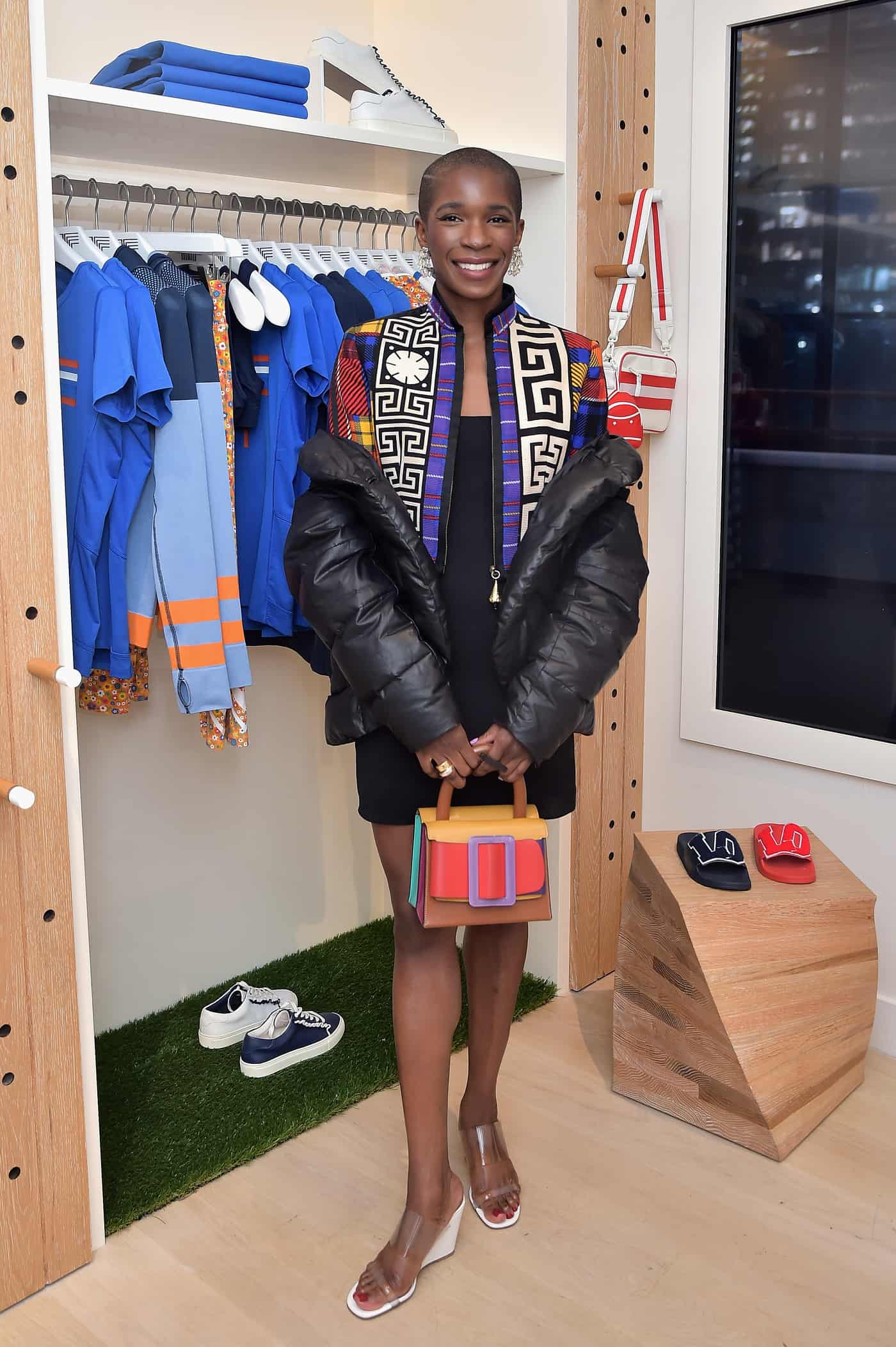 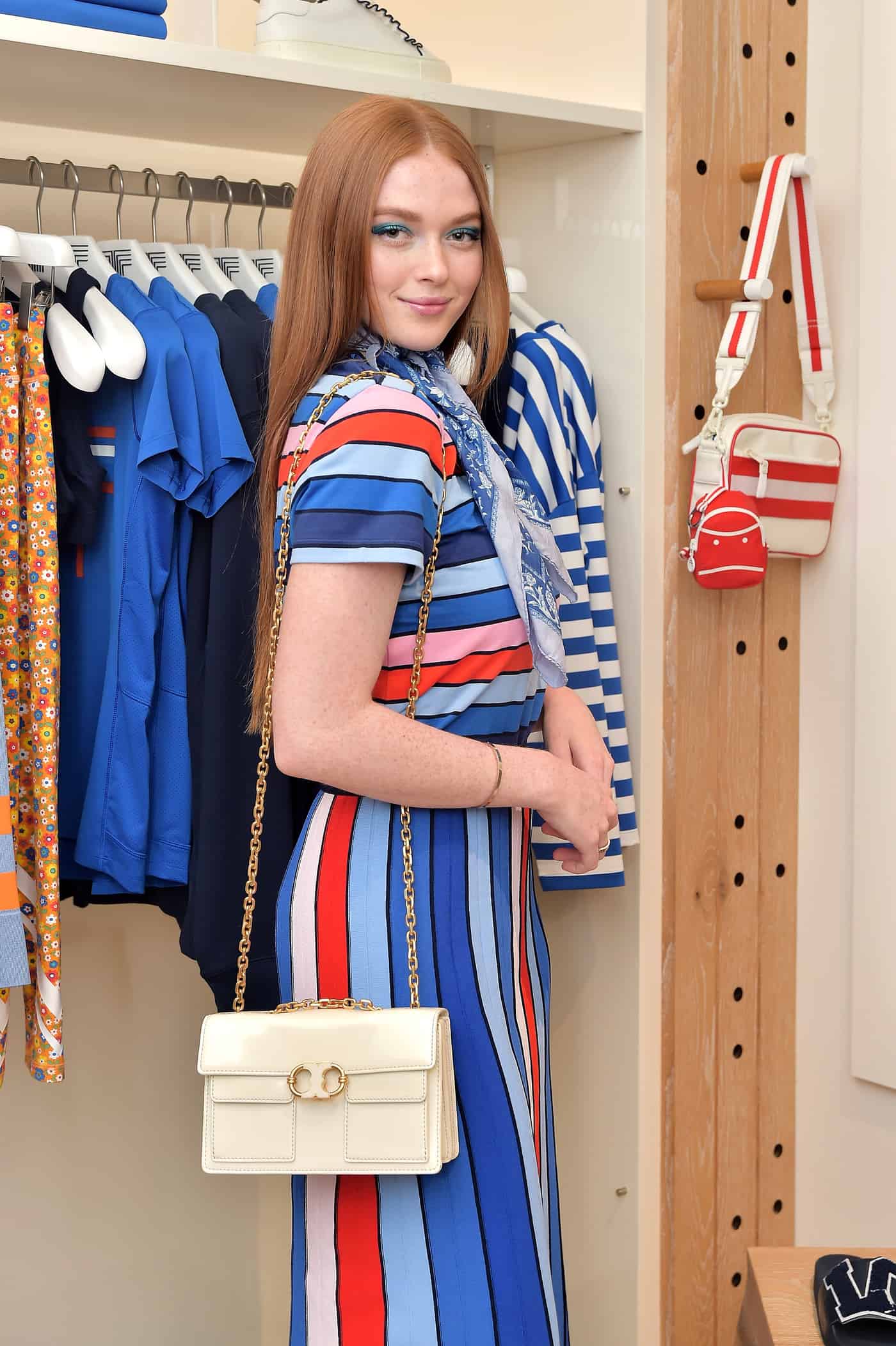