By adminvertexpublic / Published on Thursday, 05 Mar 2020 01:21 AM / Comments Off on The Fleur Room Celebrates One Year as New York’s Chicest Party Spot / 21 views


The Fleur Room officially opened its (elevator) doors on March 7, 2019. In the year since its launch, the über chic space — with an amazing view of Manhattan, and the Empire State Building in particular — has seen its fair share of fashionable events. Below, The Daily looks back at some of its best parties.

The Fleur Room Opens With a Bang
Look at those views! The space opened to a massive crowd, eager for a new go-to spot in NYC. The dual bars each present stunning views of Manhattan, thanks to floor-to-ceiling windows. Meanwhile, elegant seating areas provide intimate spaces to catch up with friends, or elaborate ways to stage a selfie. 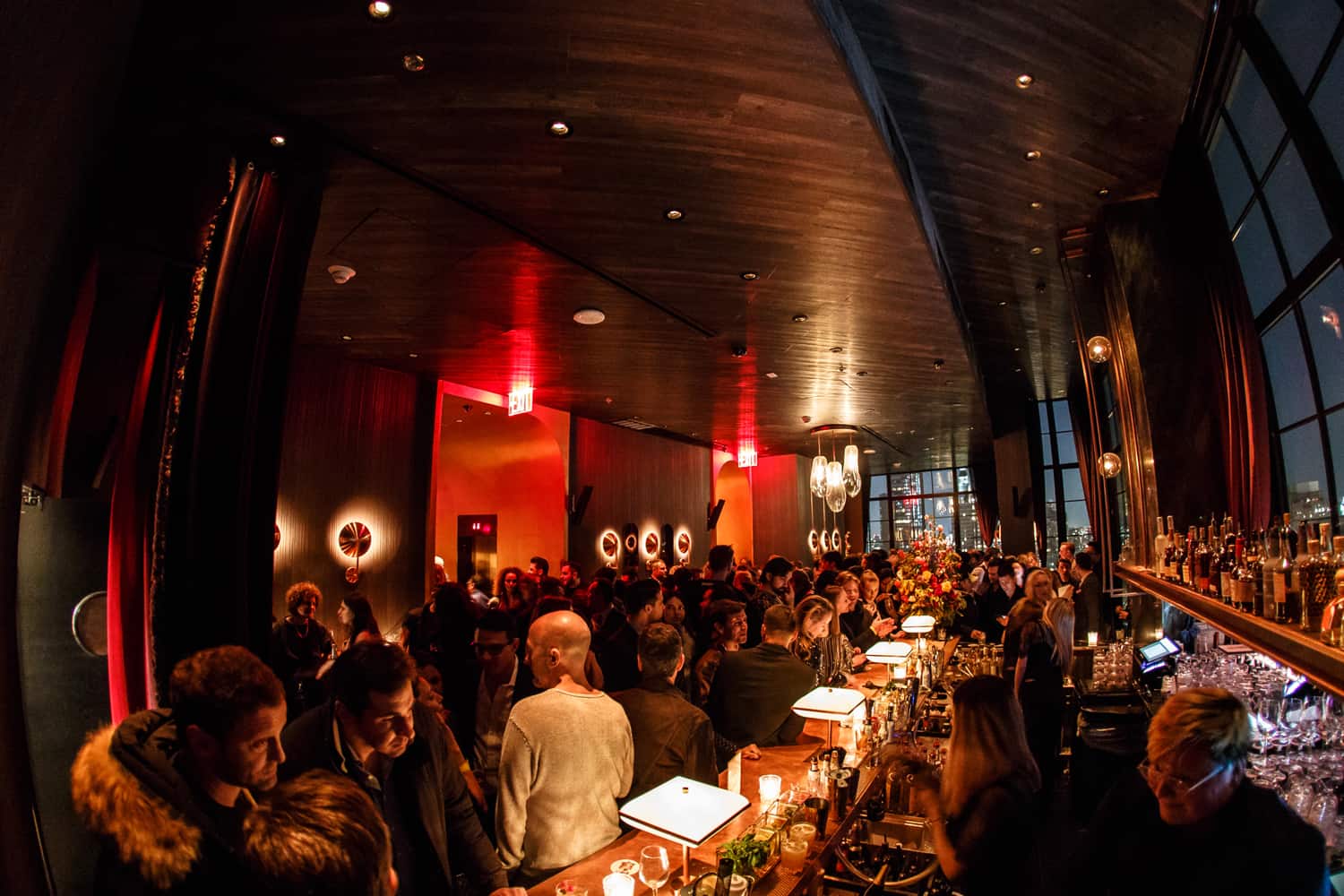 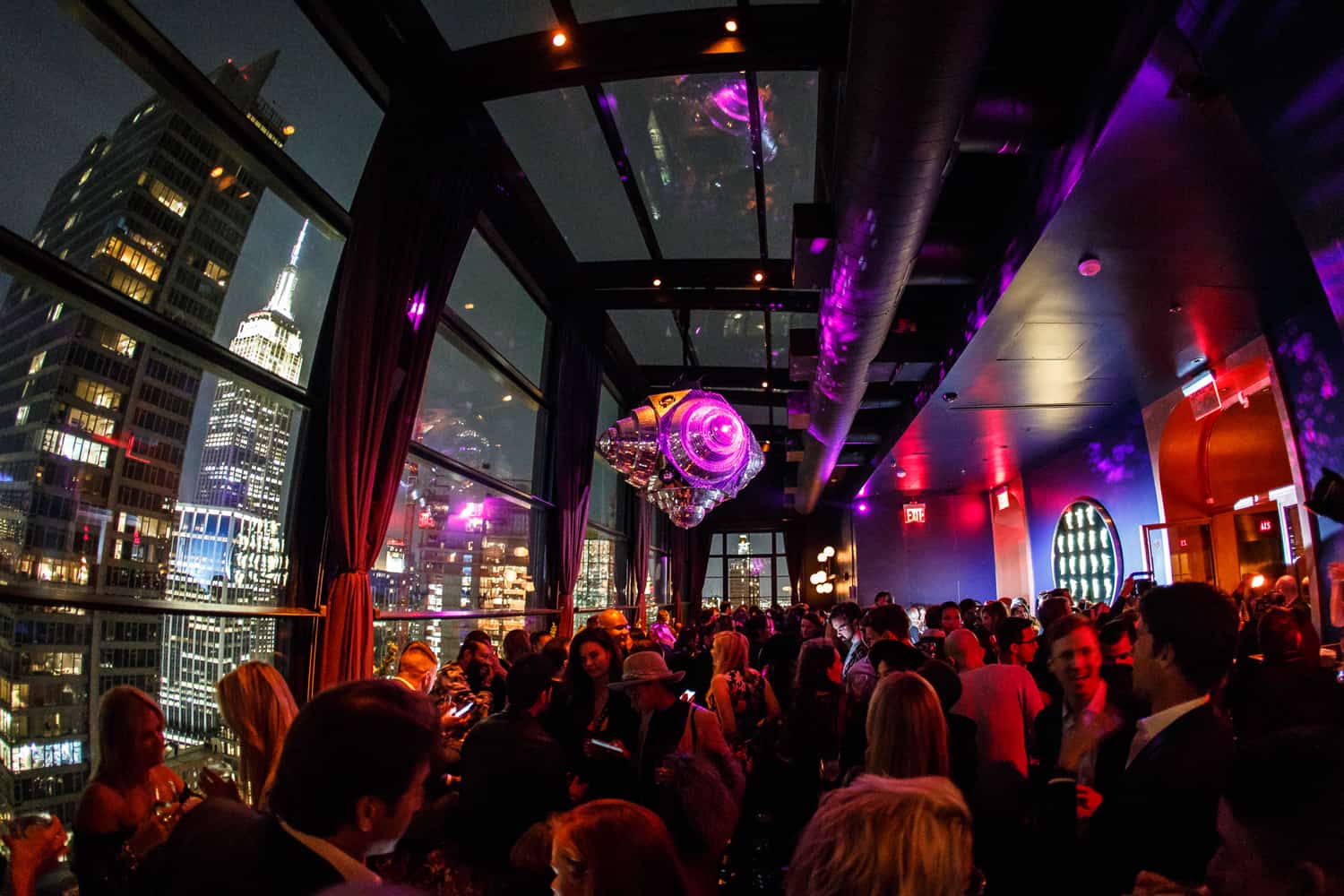 A Post-Met Gala Bash for the Ages
Harry Styles and Kendall Jenner co-host a Met Gala afterparty at The Fleur Room. Few photographs from inside the party exist, save for ones shot by the guests themselves. Case in point, this amazing picture of Kacey Musgraves taken by Gigi Hadid.

Republic’s VMA Afterparty
Several notable members of the music industry — including Taylor Swift and Hailee Steinfeld — hit up The Fleur Room after MTV’s VMAs for Republic Records’ afterparty. They were joined by the Hadid sisters and Winnie Harlow. 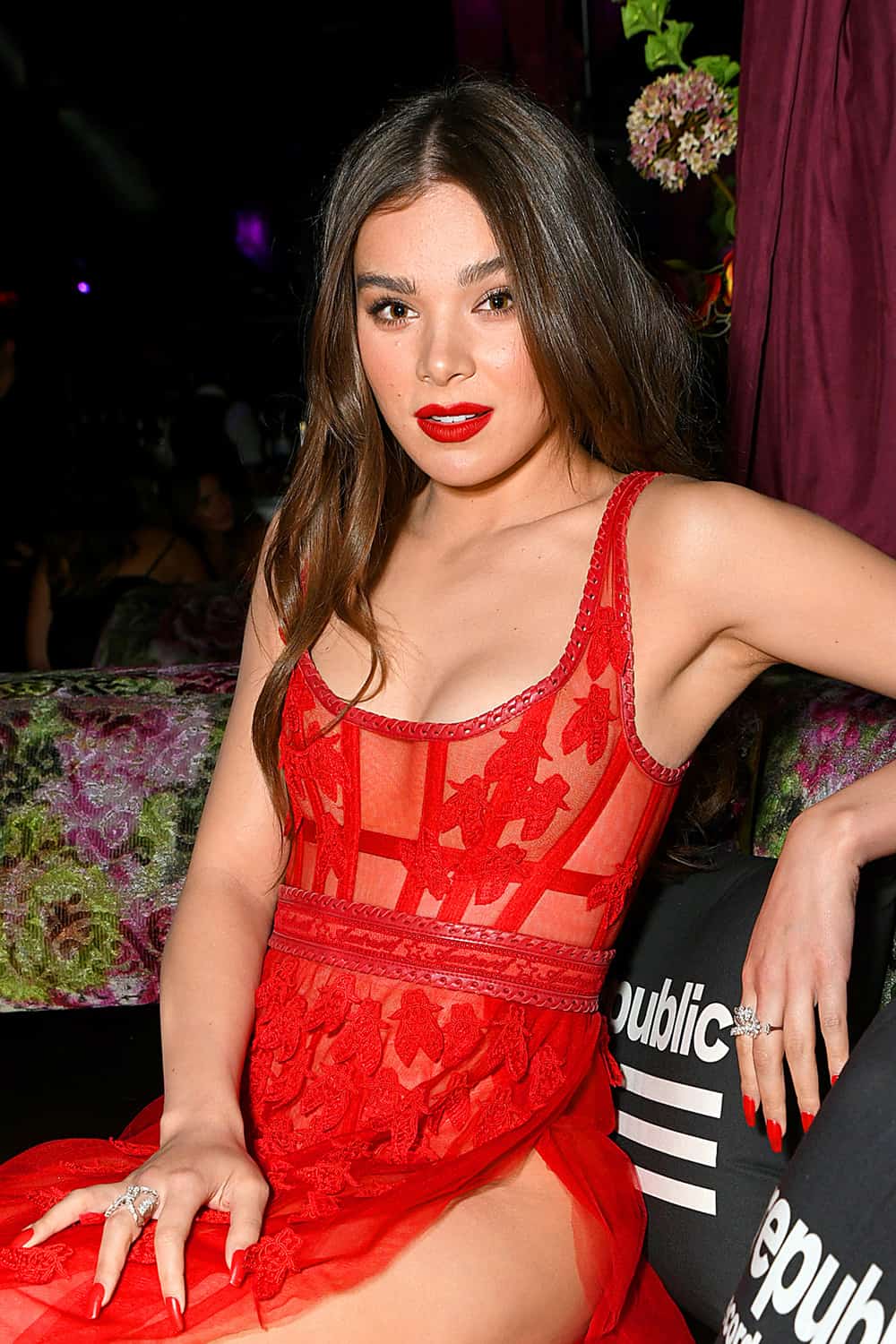 Michael Kors Resurrects Studio 54
To celebrate the launch of his Studio 54-themed collection, as well as the 50th anniversary of Interview, Kors threw a bash that mimicked the vibe of the iconic club. Guests donned their best disco wares and Ruby Aldridge provided the tunes. There was even a white horse statue — a reference to Bianca Jagger riding a horse into Studio 54. 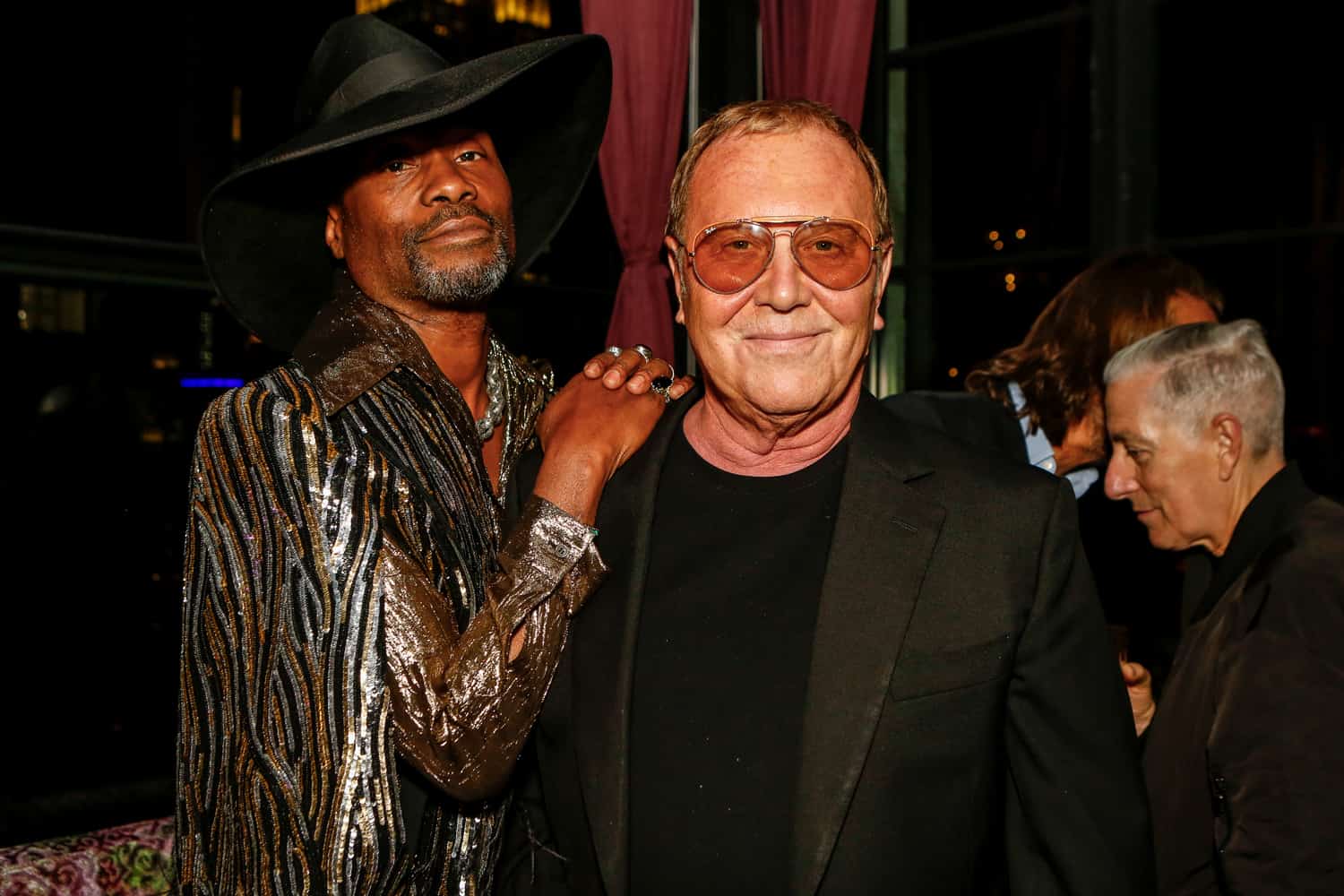 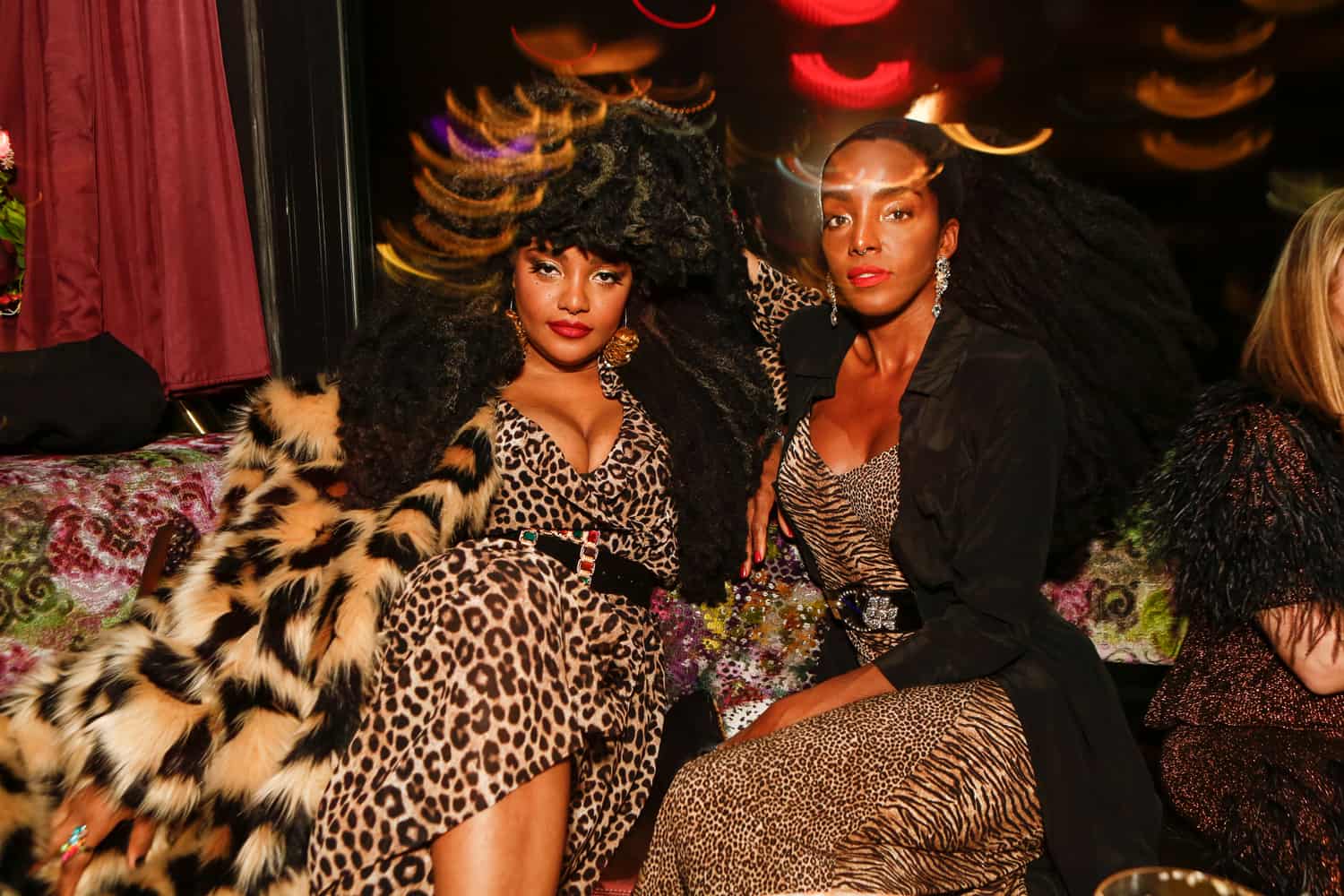 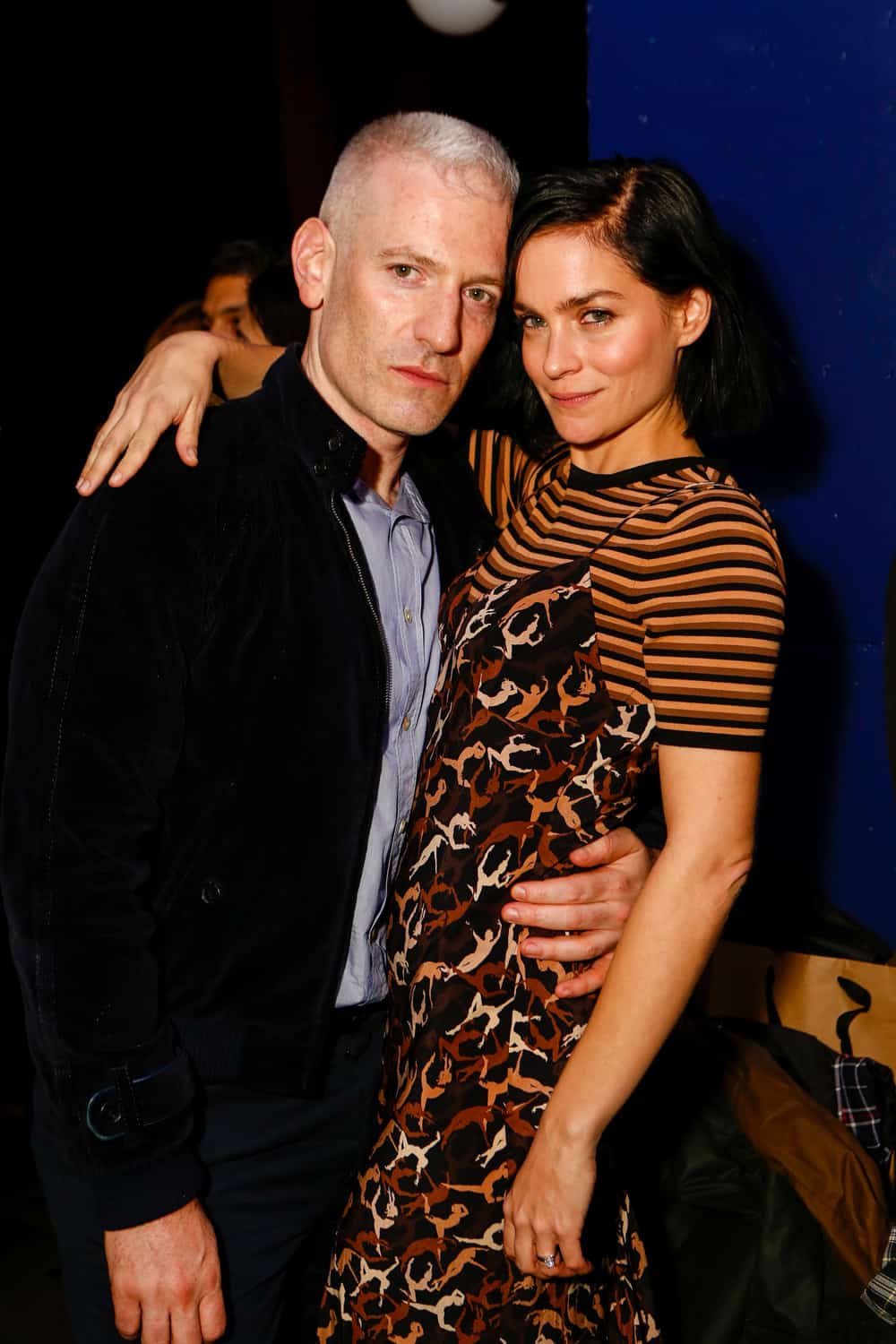 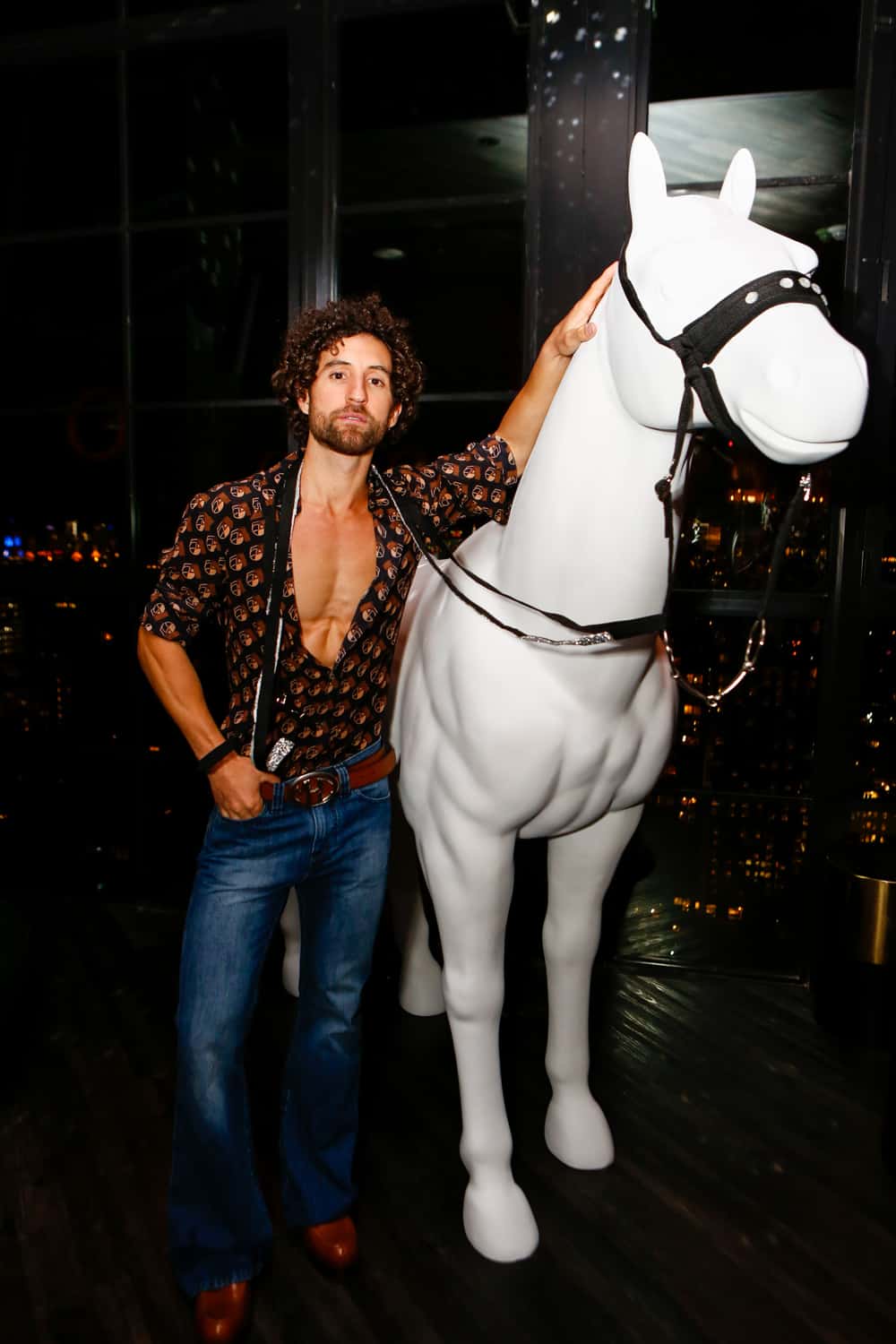 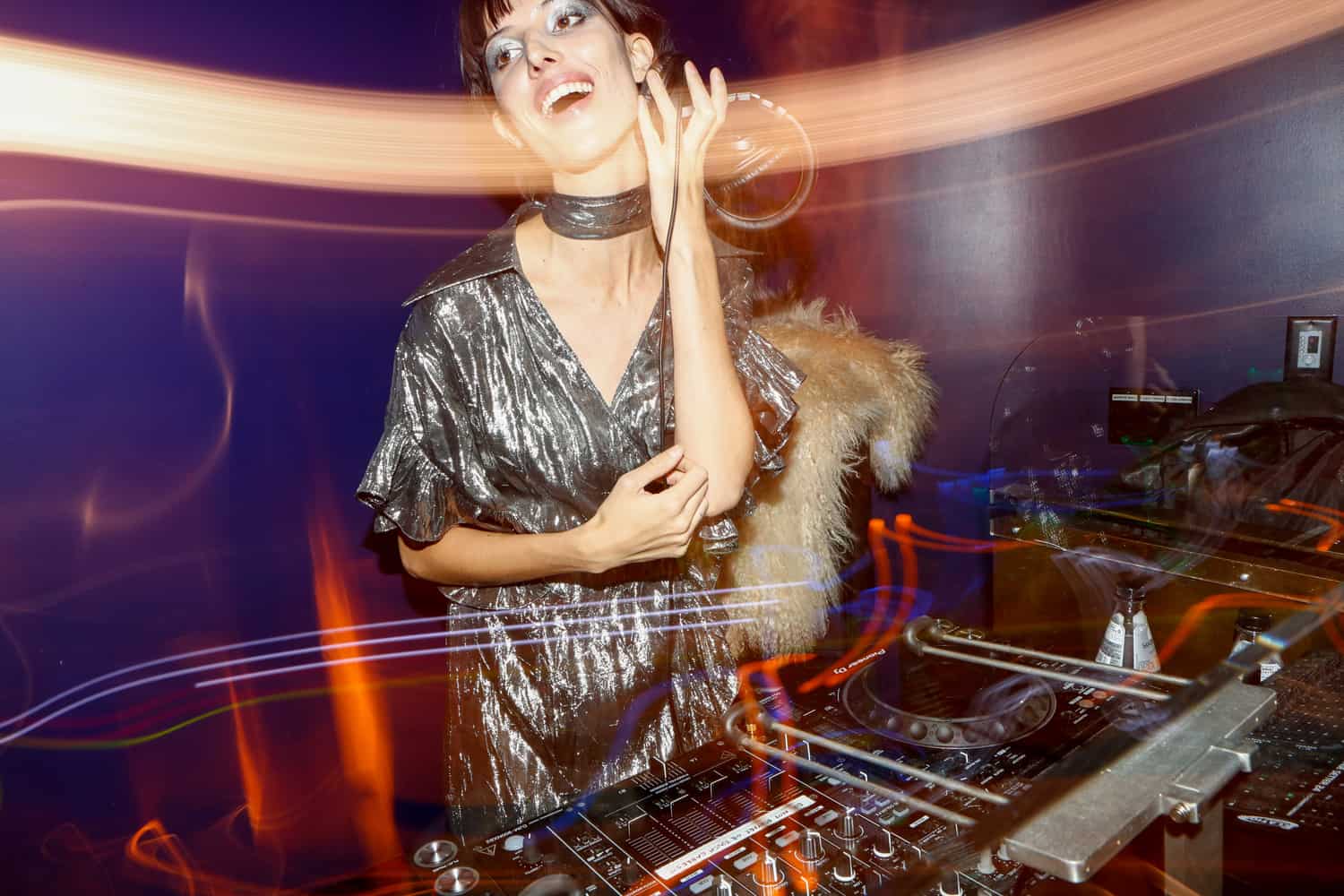 Christian Siriano’s Extravagant Night Out
One Halloween party is not enough! Designer Christian Siriano teamed up with DJ duo The Misshapes for another fun night of costumes and dancing. 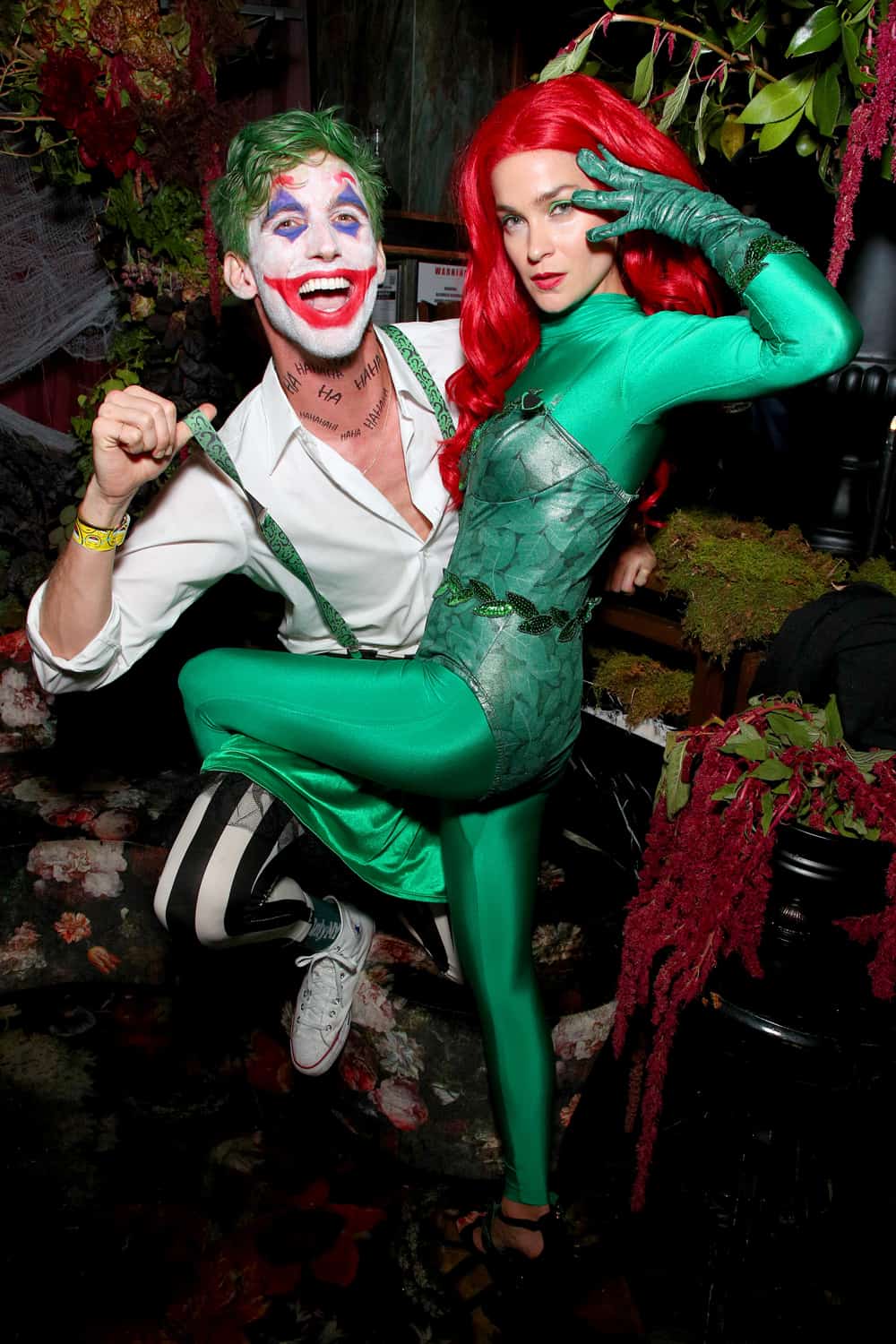 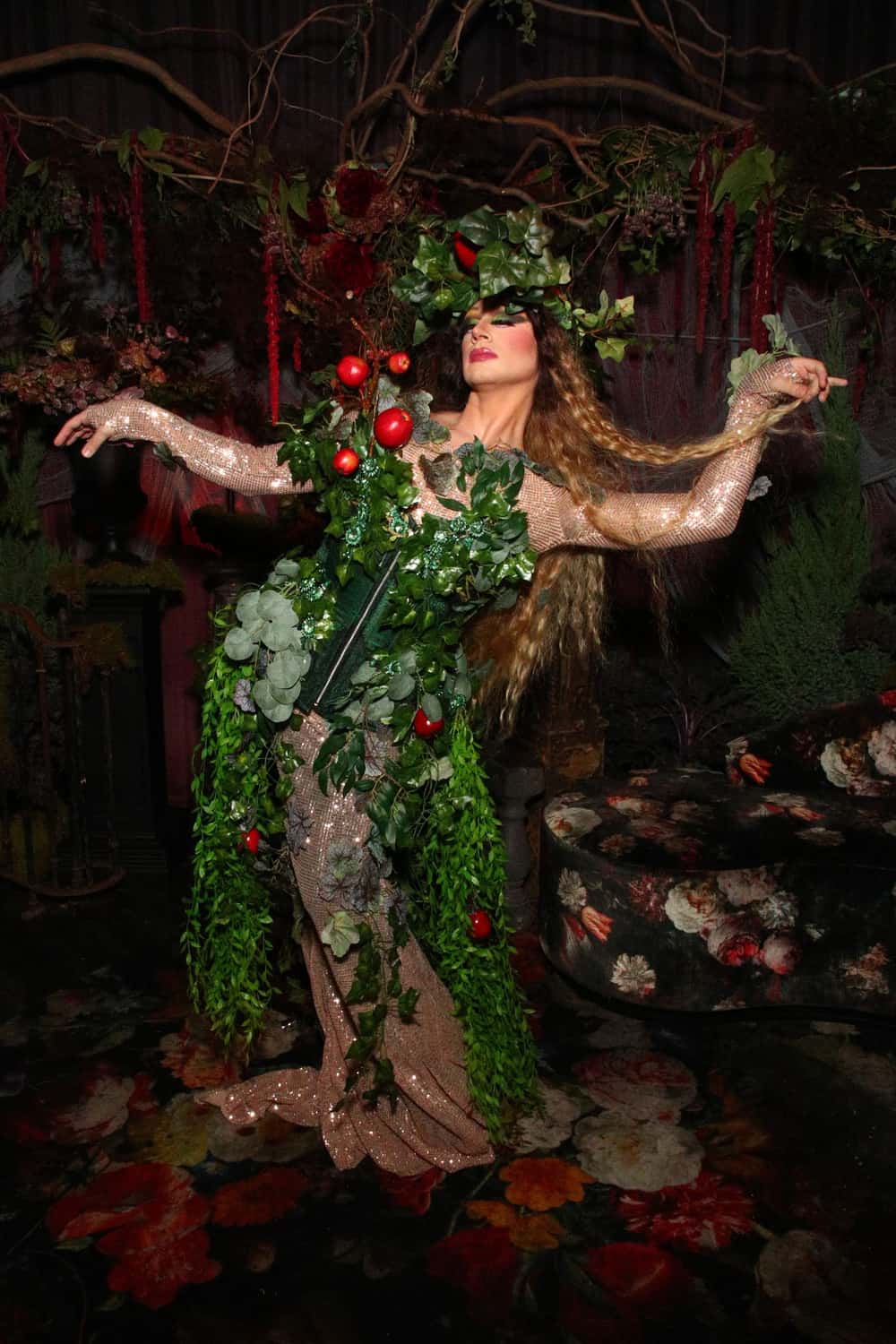 The Daily Kicks Off New York Fashion Week
What better way to launch New York’s biggest fashion event than with a party? With a little help from Lee, Kérastase, Bumble, Sunglass Hut, Bib & Tuck, and Casamigos, we gathered our favorite influencers for a super fun bash.

Greed Premieres With a Party
After a screening of the new film Greed, its stars — and New York’s fashion crowd — hit up The Fleur room for post-movie drinks. 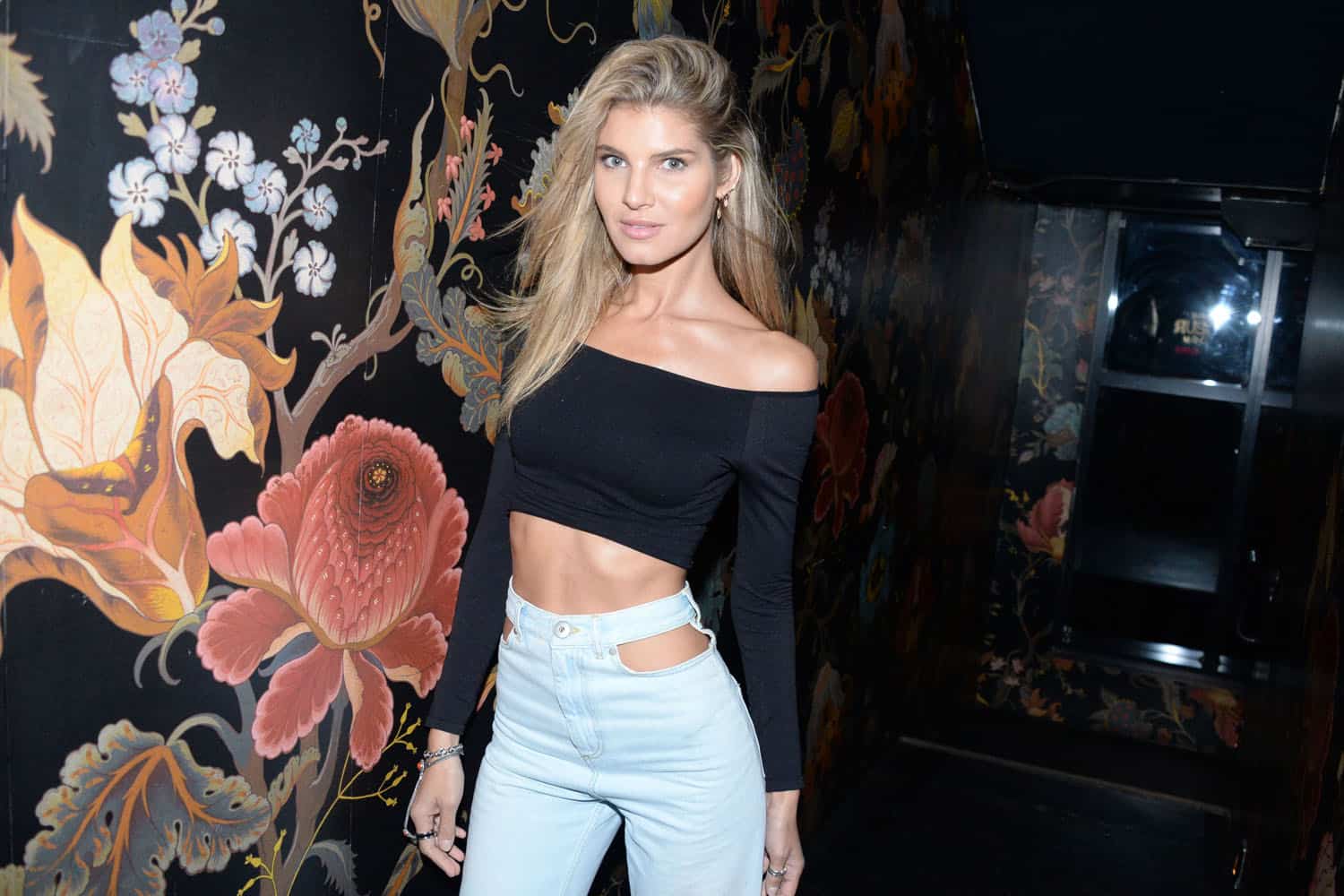 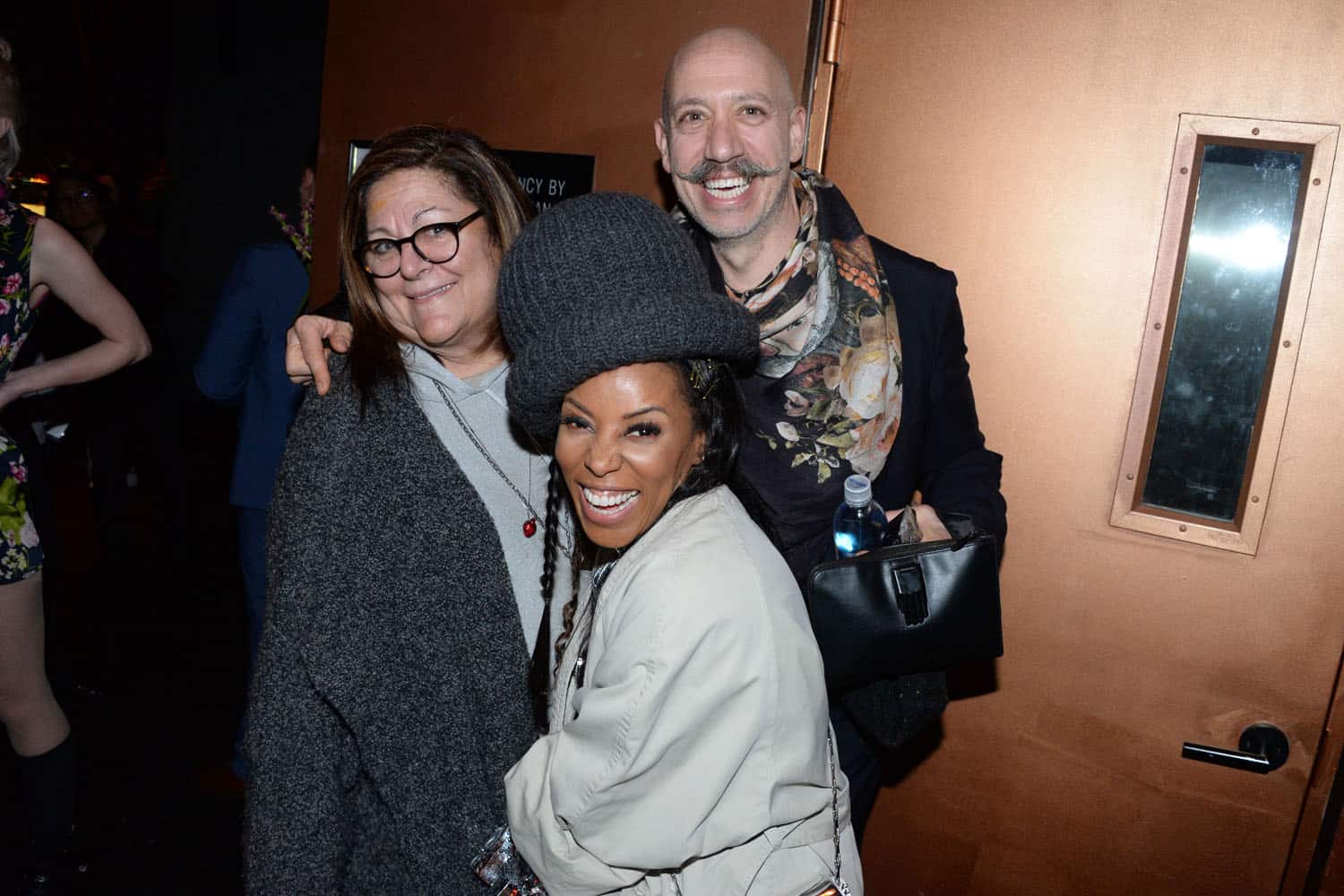 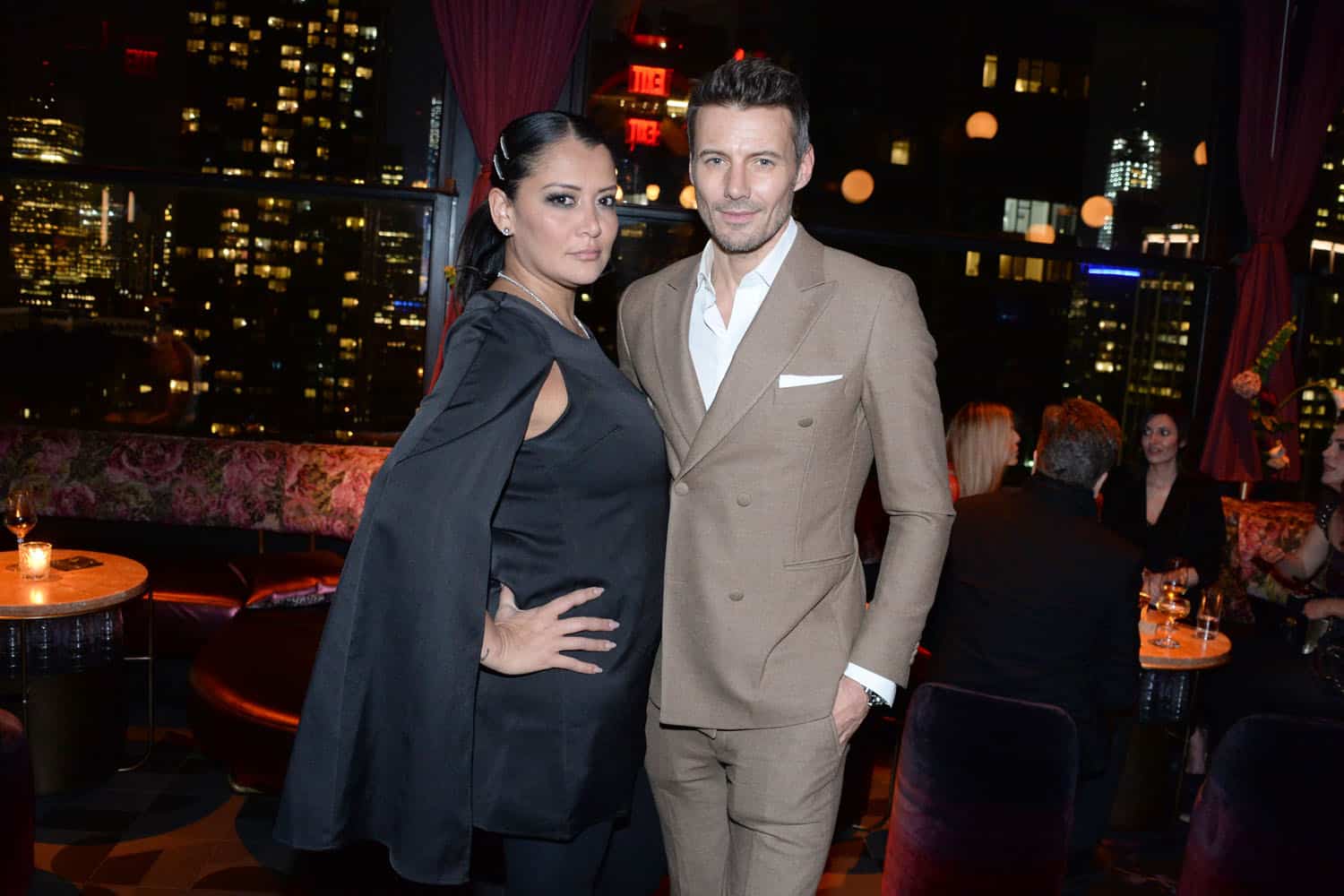 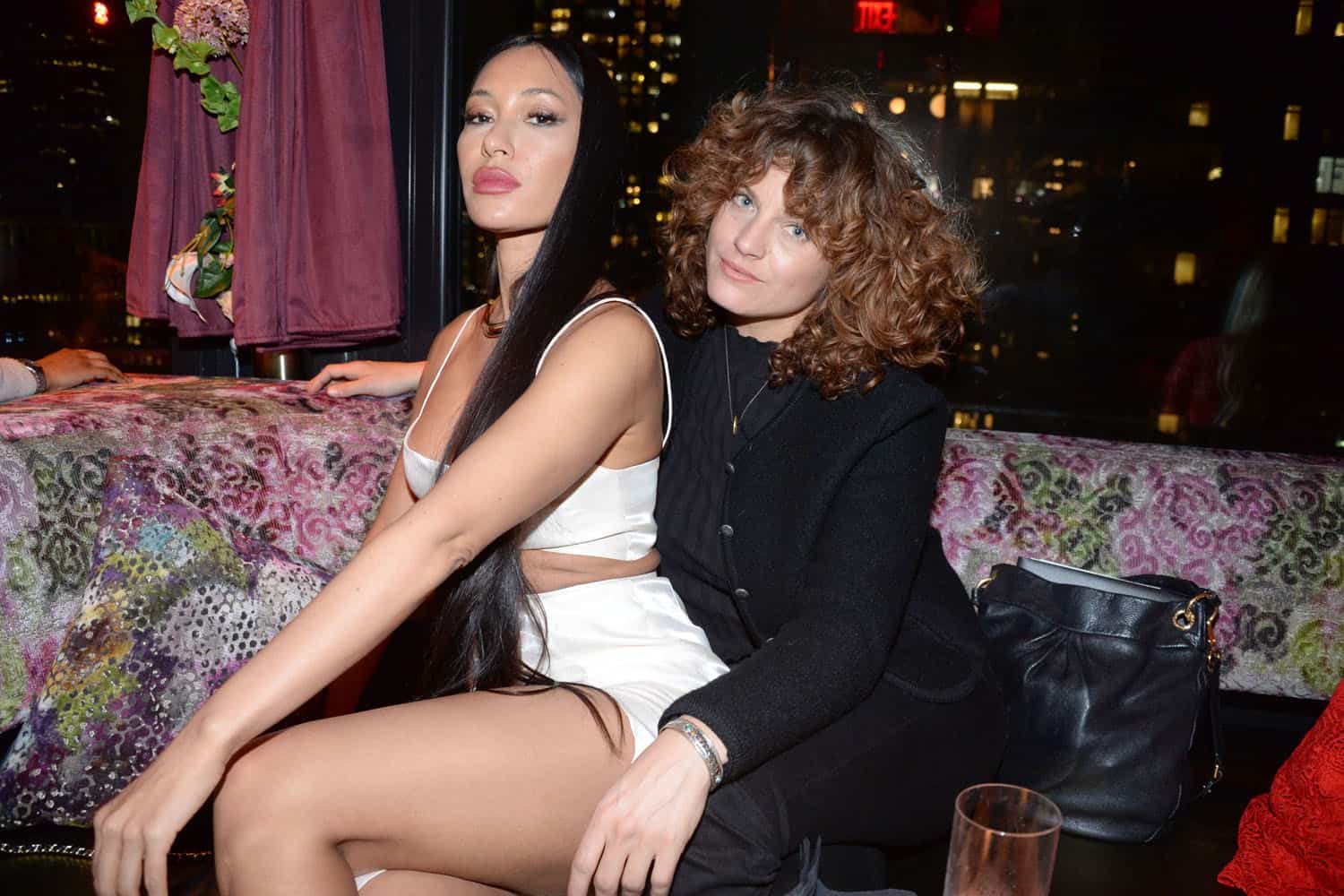