The RealReal Hit With Age and Gender Discrimination Lawsuit (WWD)
Leah Goldblatt, a director of business development in the jewelry department at The RealReal, claims she was passed over for a promotion in favor of her younger, less qualified male colleague. In November 2018, the resale site promoted a man in his 30s who had only been with the company for six months, over Goldblatt, then 51 years old, who had been with the company for more than five years. She filed an age and gender discrimination lawsuit in New York last month. The suit was moved to a New York federal court last week. The RealReal declined to comment to The Daily due to the active litigation. 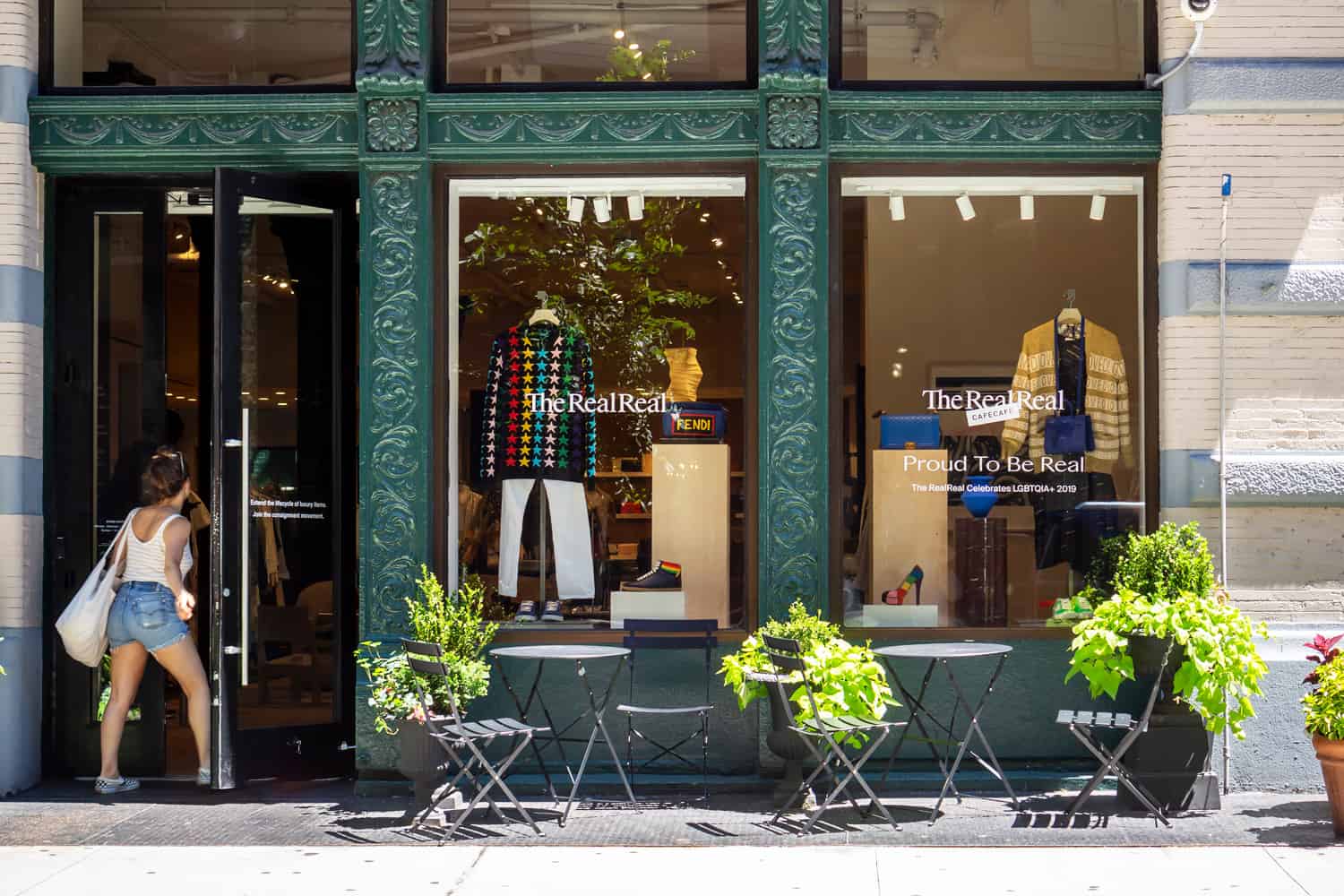 Animal Rights Activists Storm Kate Upton Workout Class (Page Six)
On Wednesday, animal rights activists interrupted a workout class hosted by Kate Upton to criticize the model for appearing in a Canada Goose campaign. A man carrying a sign that read “Kate Upton animal abuse” shouted at her, at one point suggesting she should be “shot in the head.” Upton later tweeted about the event without mention of the interruption. 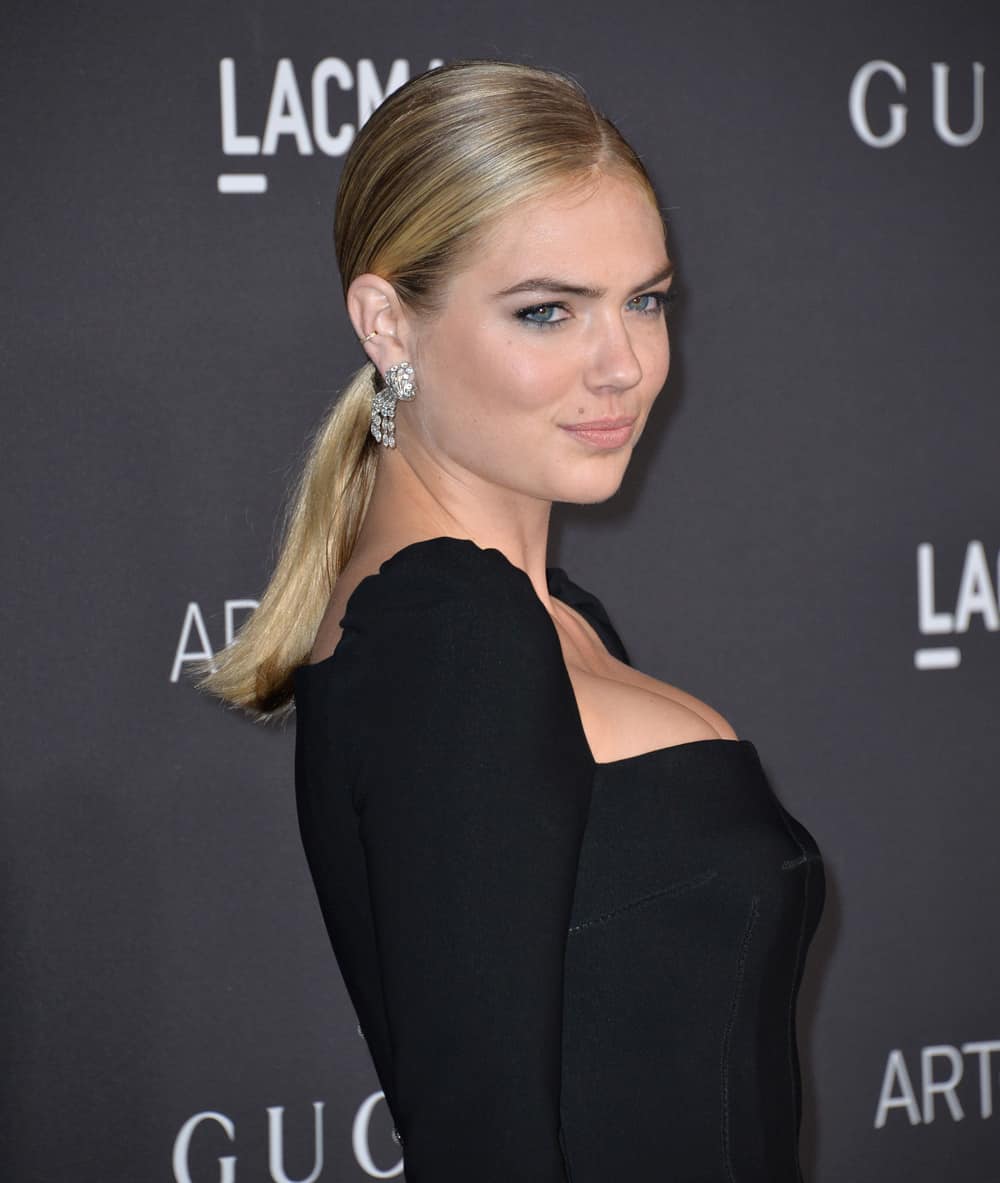 Items Sold by Third-Party Retailers on Amazon Are Not Always Vetted (Wall Street Journal)
The Wall Street Journal discovered people selling dumpster goods on Amazon’s marketplace. Reporters decided to test their ability to sell garbage on the site, and if it would be caught by the company. It turns out that the items — fished out of a dumpster, cleaned up, and then mailed to the warehouse — made it to the website. This included a jar of Trader Joe’s lemon curd, which was covered in bubble wrap by the WSJ reporters. When they bought the jar back from themselves, it appeared that their original bubblewrap and tape had not been removed, meaning the sell-by date for the food was never checked by the company. Some former warehouse employees admitted that the volume of items they dealt with was too great to perform detailed quality checks.

However, not everything the WSJ reporters tried to list made it through. Amazon asked the journalists for “proof of purchase” on protein powder, a dietary supplement, and a sheet mask. It also asked them to provide a safety-data sheet for sunscreen. As of last week, Amazon’s policy was updated to “explicitly prohibit selling items taken from the trash.”

Is It Possible to Be a Sustainable Influencer? (Fashionista)
These days there seems to be an influencer for everything. So it should come as no surprise that some inspirational bloggers and Instagram personalities are dedicated to promoting sustainable lifestyles. But at the heart of influencing is the constant promotion of new products — and therefore, consumption — which is the direct antithesis to genuine sustainability. Writer Jasmin Malik Chua spoke to several of such influencers to find out how they are navigating this fine line, and how some are making the tough decision to put ethics above their source of income.