For Randi Ball, year-round Hamptons life and real estate were both unexpected — and unexpectedly amazing. The Corcoran broker dishes on her deep adoration for Amagansett, the area’s absolute best guac spot, and the latest trends in lower levels.

What were you doing before working in real estate?
I was living in New York City, and I had a career in advertising. I had my own company, and I was a rep for different companies that made TV commercials, production companies, editing companies, and music companies. It was pretty much like being an agent, not dissimilar to real estate — you work on commission, what you brought in was what you got. Instead of selling houses, I was selling talent.

What lured you out East?
My family had a weekend beach house in Amagansett for about 20 years when, 10 years ago, we decided it was time to get out of the city and moved out here full-time. We had two little kids, I had closed my business, and [NYC] wasn’t really working for us anymore. So we thought, “Hey, let’s try moving out to the house in Amagansett, put the kids in school, give it a year, see how it is and if we don’t like it, then maybe… California?” We were just figuring out our next steps. I was the only person in my network in the city that ever moved here full-time. It was like completely starting over; I could’ve moved to Kansas! I didn’t know anybody. 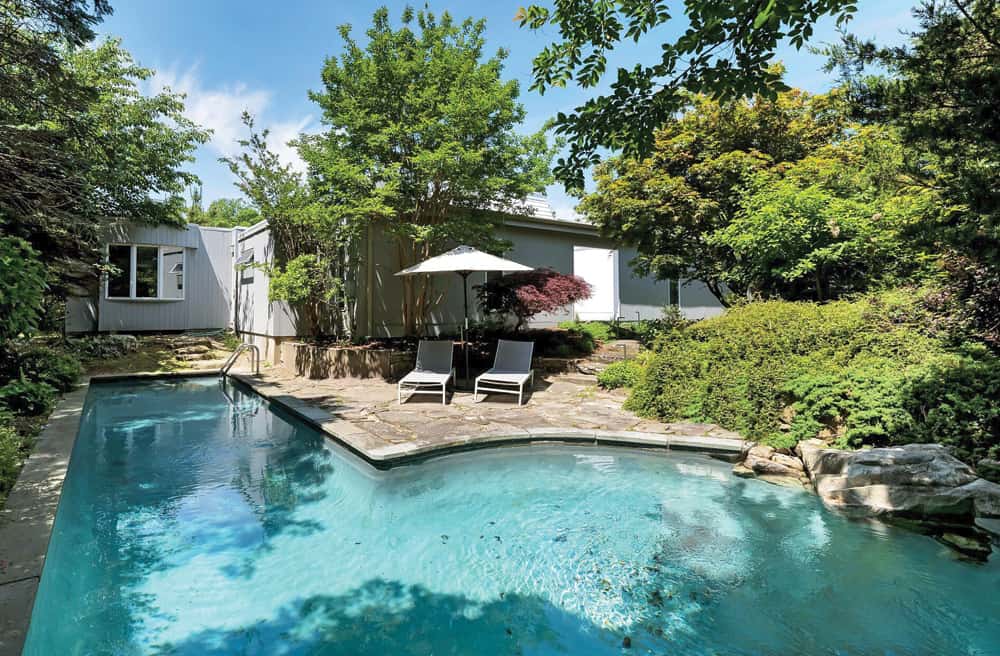 The backyard of 27 Bayberry Lane, which Ball is representing (Courtesy)

How did you get acclimated to year-round Hamptons life?
Lucky enough, since I had two young children who were 7 and 3 at the time, as soon as school started, I made tons of friends. Everybody was so welcoming. It was different, because there wasn’t this influx of city people at that time, so I was like a new, shiny person, versus how it is now, where it’s more of a normal thing. It was instant love, instant friends, and my kids were so happy. At the end of the school year, my kids said, “Daddy, we’re not moving.” And I said, “Yeah, I’m not moving either.” We were so on the same page.

How did you enter the real estate field?
People were sort of amazed at the move and started calling me to ask, “How’s the market?” I said, “I don’t know.” That was when I started to listen to all the brokers I was meeting. My goal was, the first year to get my family completely situated; the second year to figure out what I wanted to do [professionally]; and the third year do it. I got my second- and third-year plans pushed ahead, because people started calling me about real estate, and it piqued my interest.

Everybody always said I’d be such a good broker. I’d resisted it because it felt so cliché: “Oh, moved out to the Hamptons to be a broker.” But the truth is, it really is the perfect thing for me. I started studying online, went into Corcoran, got a job, took my test, and sold my first house within three months. I was Rookie of the Year for all of Corcoran my first year, which kept me super motivated and inspired. It’s been gangbusters. October marks my sixth year as a broker. The growth has been phenomenal in a short amount of time. It’s been really exciting and incredibly rewarding. 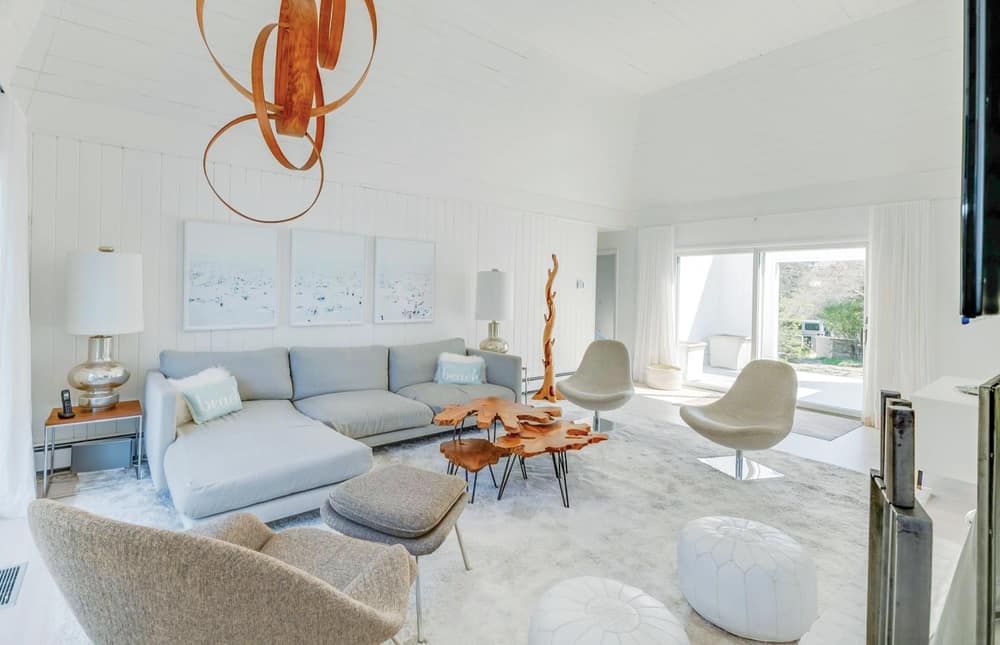 Have you moved to new digs since becoming a year-round Hamptonite?
We stayed in the same house. We live down in the dunes in Amagansett, which is a real beach community; everything’s based around the beach, and we don’t have big pieces of land. You almost feel like you’re in Southern California. When we moved here full-time, people said, “Oh, you’ll sell the house and buy a big house north of the highway with a basement and a pool. I really could never bring myself to do it; it’s a really hard place to leave. Even though we do need a bigger house, this house is so special to us. We really haven’t been able to. We’ve given up the bells and whistles for the ocean.

What is your current favorite restaurant out East?
Coche Comedor, a new place from the people who own Nick & Toni’s, Honest Catering. It’s so fun, and the food is delicious. They have the best guac and chips, ever. It’s just a wonderful place that really brought together the community. We were lacking a really good hangout with really good food.

Where do you like to sweat it out?
SoulCycle and Mandala Yoga Center. Also Body Tech, which is a small Amagansett gym that has been here for so long and seems a little campy, but it’s the best. A lot of celebrities train there in the summer. 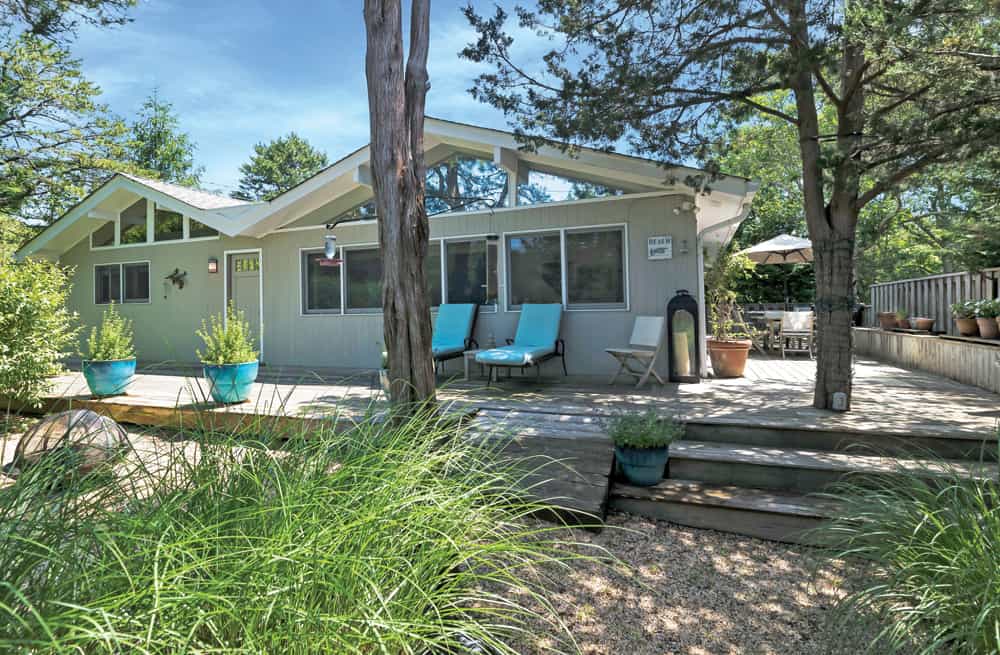 The exterior of 11 Mako Lane (Courtesy)

What are your go-to spots for some pampering in the Hamptons?
Warren Tricomi Salon for hair, Naturopathica for massages, and Spa 27 for nails.

Great recs! Getting back to business, how has the real estate market evolved over time?
So many families have moved here full-time. In the first two years I was here full-time, I was an anomaly; then, people started moving here from NYC, Florida, and overseas. They came the way I did — a life transition, schools are great, why not try it. And 90 percent of the people I’ve known who move here have stayed. It’s truly become a year-round community. I’ve also found that people who have a second home are coming out on weekends all year, and spending holidays here. Therefore, the restaurants, stores, and gyms stay open. There’s plenty of SoulCycle classes. We have all the essentials.

Are certain towns more in demand than before?
Amagansett has become one of the most coveted areas. I do credit some of that to Montauk becoming super crazy. You have to drive through Amagansett to get to Montauk, and even people from Southampton who wouldn’t normally come out this far started coming out. It’s super cute and livable; you can walk to the beach and walk to town. It was definitely sleepy when I first moved here full-time 10 years ago. Also, nobody can deny what’s happened in Sag Harbor. It also used to be more of a sleepy town, artists and writers gravitated to it, and it’s become a big year-round community. Schools are excellent, it’s a walkable village, all the historic homes have been restored — it’s just super hot. 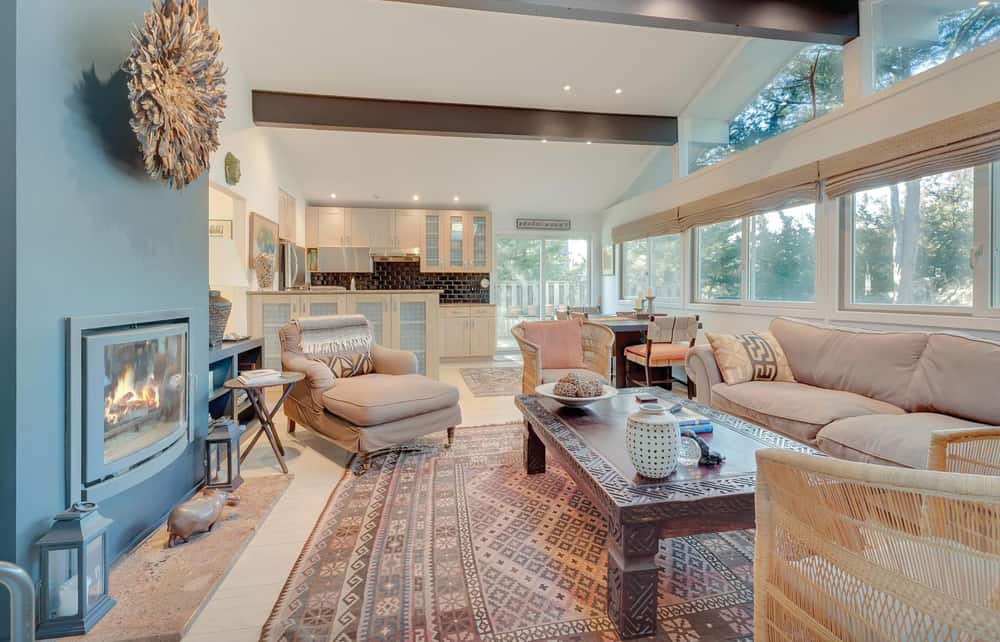 Which ubiquitous Hamptons real estate trend do you wish would disappear?
Such a huge emphasis on lower levels that need the gym, the wine cellar, the massage room, all of that kind of stuff! I’m personally not finding it super-duper important anymore. Location is the main thing.

What makes a seller especially delightful to work with?
The best sellers immediately have such good chemistry with me, we decide we’re going to be partners in the process. Those are the sellers I wind up having relationships with far beyond selling their house.

What makes for a really great buyer?
Someone who lets in spontaneity. Who, in the beginning, lets me lead the education process, and has an open mind. Even those who think they know what they want, and most likely do know, can still open their minds to different possibilities, so they know when they find the best property, we’ve done all our homework. I like when a buyer drives in my car with me. I can be spontaneous, or if they see something they like but don’t understand the neighborhood, I will say, “I built in 20 minutes to look around, stop for coffee, get a feel for things.”

Any predictions for next summer’s market?
I think that by the end of the fall quarter of 2019, we’re all going to decide it was actually a really good year in real estate. The major price reductions were really price corrections. It’s not like the Hamptons were “dying”; it was that prices were just getting corrected. I think a lot of the inventory has to do with people aging out, so I think the summer of 2020 is going to be great. People need to start buying the things they’ve been watching. If they see something they love, you know, emotionally, they should buy it. I mean, they’re not gonna sit forever.

Entertaining is, for many, a huge part of the Hamptons experience. Do you host much?
Oh, all the time. We’re that house. My sons are now 15 and 11 years old, and they literally fill my house up. I have no idea how many kids are going to be sleeping here at any given time, and the refrigerator’s stocked with 10 bagel sandwiches in the morning, which is a testament to where we live, because we definitely have the smallest house, but everybody loves to be here. 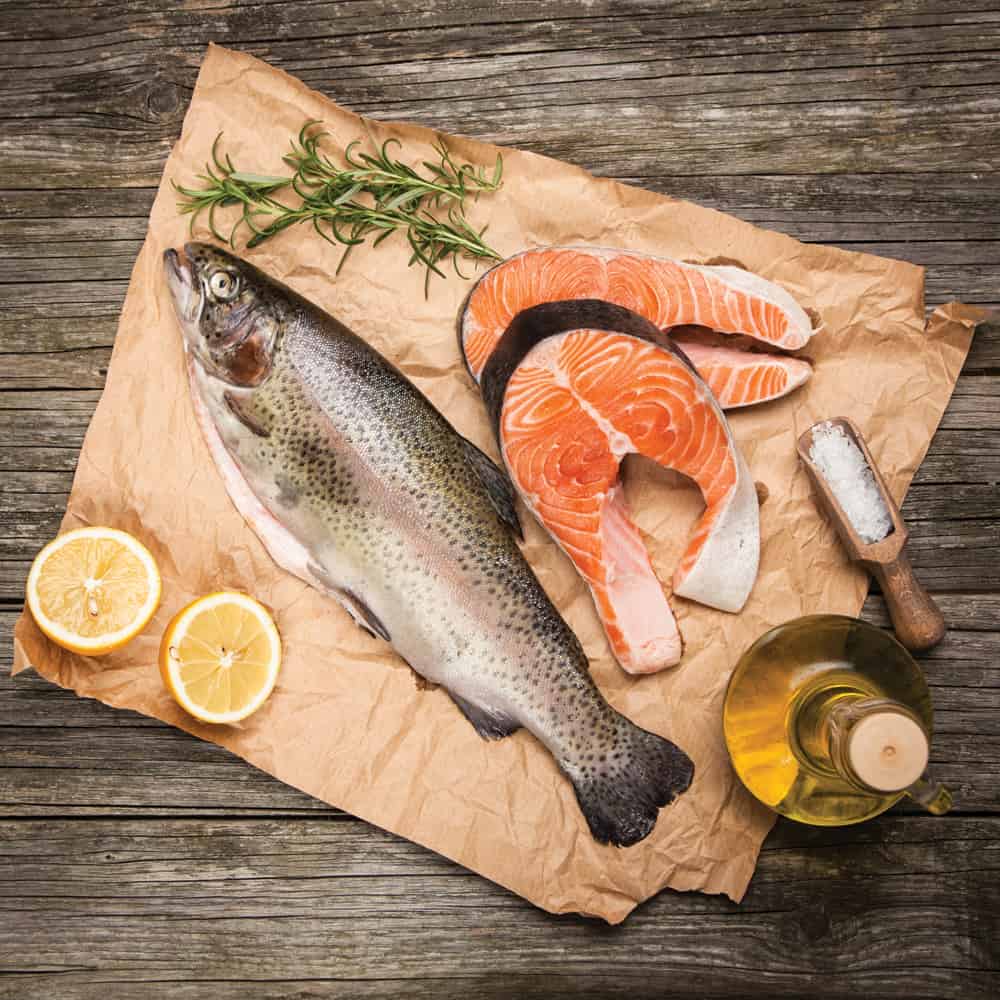 What’s your secret to having a really great party pad?
It’s a happy place, and we have fun. There’s no pool, because we have a tiny backyard, but we sit around the fire in the backyard and we barbecue. I also entertain some really special clients; we love having them over for small dinner parties. We love entertaining on Saturday nights, almost all year round.

How do you stock your kitchen for the steady stream of visitors?
In the summer, we have people stopping by all the time, so, knowing that at any given moment somebody who’s going to stop by could be hungry, we always go to Stuart’s Seafood in Amagansett for the cedar plank salmon. If we have one of those in our fridge, we can do it hot or cold, and everybody loves it. And we make sure we have plenty of club sodas and booze.

What’s the best thing someone could bring over when they’re stopping by?
A bottle of tequila.

Read the complete new issue of  The Daily Summer below!